MARTIN Lewis has explained how to lower your Netflix bill and watch shows for free after the streaming service confirmed it was hiking prices.

Netflix revealed it would increase the price of some subscriptions by up to £24 per year from next month. 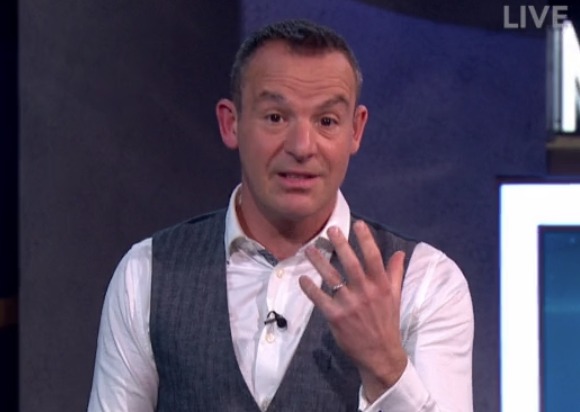 With this subscription, customers can watch Netflix in high definition on up to two devices at once, as well as downloading shows to the same number of gadgets.

The pricier plan lets you watch the streaming site in ultra high definition on up to four devices at once, and make downloads to four phones and tablets.

How Netflix prices are changing

NETFLIX has confirmed it’s increasing the price of some packages.

Customers should expect to see the new prices in their February bill.

Here's how the cost of packages are changing:

Netflix has already started notifying customers of the changes, with bills set to increase from February.

But if you want to beat the price hike, we round-up the top tips from MoneySavingExpert founder Martin Lewis.

“It’s starting to send notifications out now, so this will probably happen in February.”

How to save money on your Netflix bill

Downgrade your package: Netflix offers three different types of packages which all vary in price.

You'll typically pay more for the packages that let you watch shows on more devices, or the ones that offer better picture quality.

If you don't share your account and aren't bothered about high definition picture, then switching to a basic plan could save you up to £96 a year.

The basic package, which allows you to watch on one device, costs £5.99 a month.

Share your account and split the bill: If you've got multiple people in your household all paying for a Netflix subscription, you can save money by sharing one package.

A standard plan lets you stream shows on two devices at the same time, while a premium pass allows streaming on up to four.

Splitting the cost of a premium plan between four of you would cost £3.50 each – saving you £2.49 each when compared to a personal basic plan.

Watch some shows for free: Netflix users can watch some of its shows and movies without an account through a little-known page on its website.

Feature-length films are available in full without any adverts or interruptions.

But for the shows, Netflix is currently only providing the first episode – after that, you'll need to start paying for a subscription plan to keep watching.

Shows you'll be able to watch include Stranger Things and David Attenborough's Our Planet.

Can I cancel my Netflix subscription?

If you don't use your Netflix account, you can save money by cancelling it.

There's no sign-up fee to Netflix and cancelling your subscription is also free to do.

You can cancel your package through the Netflix website.

But if you're worried about missing your favourite show, you could in theory sign back up just for one month.

Netflix typically drops entire series in one go, which means you can binge watch your favourite shows.

By only signing up to the service for one month and cancelling your subscription for the remaining 11 months of the year until a new season is released, then you could save up to £154 a year.

But this isn't the first time Netflix has hiked bills – it last increased prices on standard and premium accounts in May 2019.

Working from home DOES increase productivity, according to a survey