Home » Lifestyle » Masters tips: Latest betting odds and key contenders with Rory McIlroy ahead of Tiger Woods to win at Augusta – The Sun

THE MASTERS is just around the corner bringing us the latest installment in the battle for the Green Jacket – and the chance for you to win some money.

Augusta is all set to host the Masters 2020 despite the ongoing threat of coronavirus, with the best golfing stars queuing up for a shot at glory. 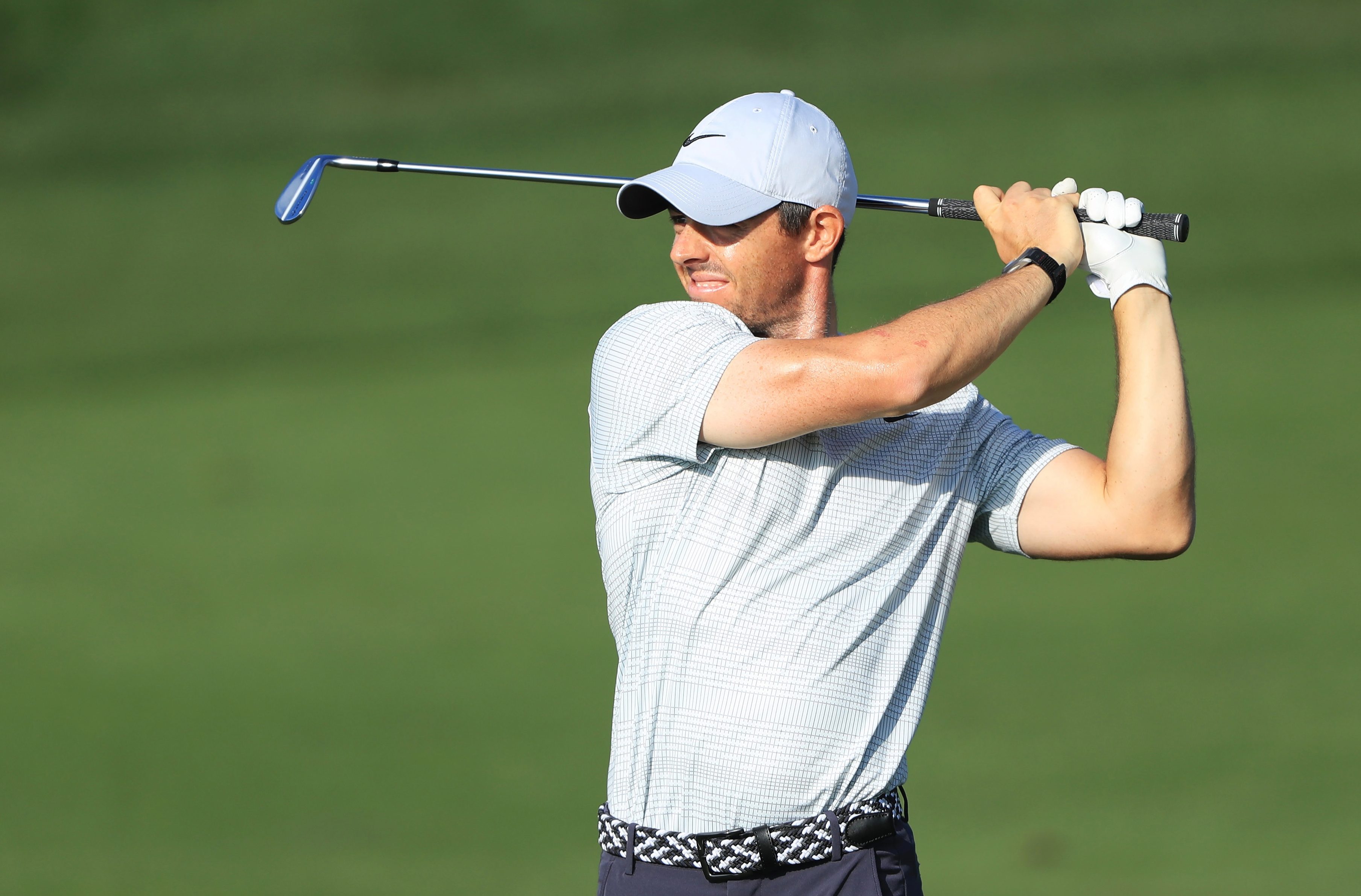 Below you will find all the latest odds, our top betting tips and a few cheeky side bets.

Rory is the world number one with four majors to his name but the Masters has continued to elude him – fourth was his best finish in 2015.

McIlroy won the Players Championship last year before adding three more titles to his haul, so he's in good form as he tries to complete a career grand slam at Augusta.

He has finished in the top 10 in five of his last six occasions in Georgia and has the all-round game needed to master one of golf's toughest courses.

Tiger ended his 10-year major drought with success at Augusta last year, roaring back to the top table with a -13 (275) score to see off the likes of Dustin Johnson, Brooks Koepka and Xander Schauffele.

If he won another Green Jacket this year he would be the first person to retain the title since 2002, when he did it himself.

The 44-year-old has won the competition six times, so knows what needs to be done.

An outsider for Augusta, but Cantlay's odds could prove great value given his profile is well-suited to the course.

His power draw off the tee, strong mental attitude and streaky putting make him a solid each-way bet for punters.

Last year he ranked 21st for driving distance but was higher than that for much of the year, he was 14th in putting from 10 to 15 feet (a telling Augusta stat) and he recorded he best finish – ninth – at the 2019 Masters.

The par-3 16th pin placement in the final round is begging for a hole-in-one due to how the green's natural slopes lead to the cup.

Justin Thomas added his name to the list of players who eagled this hole last year, with Charley Hoffman doing the same in 2018 and three players – Louis Oosthuizen, Davis Love III and Shane Lowry – all doing so in 2016.

Back pain: How to relieve back pain caused by working from home