FAST food giant McDonald's is believed to be under investigation in the US over faulty ice cream machines.

The Federal Trade Commission (FTC), which protects consumers, has sent letters to branches of McDonald's to find out why McFlurry machines constantly break, according to the Wall Street Journal. 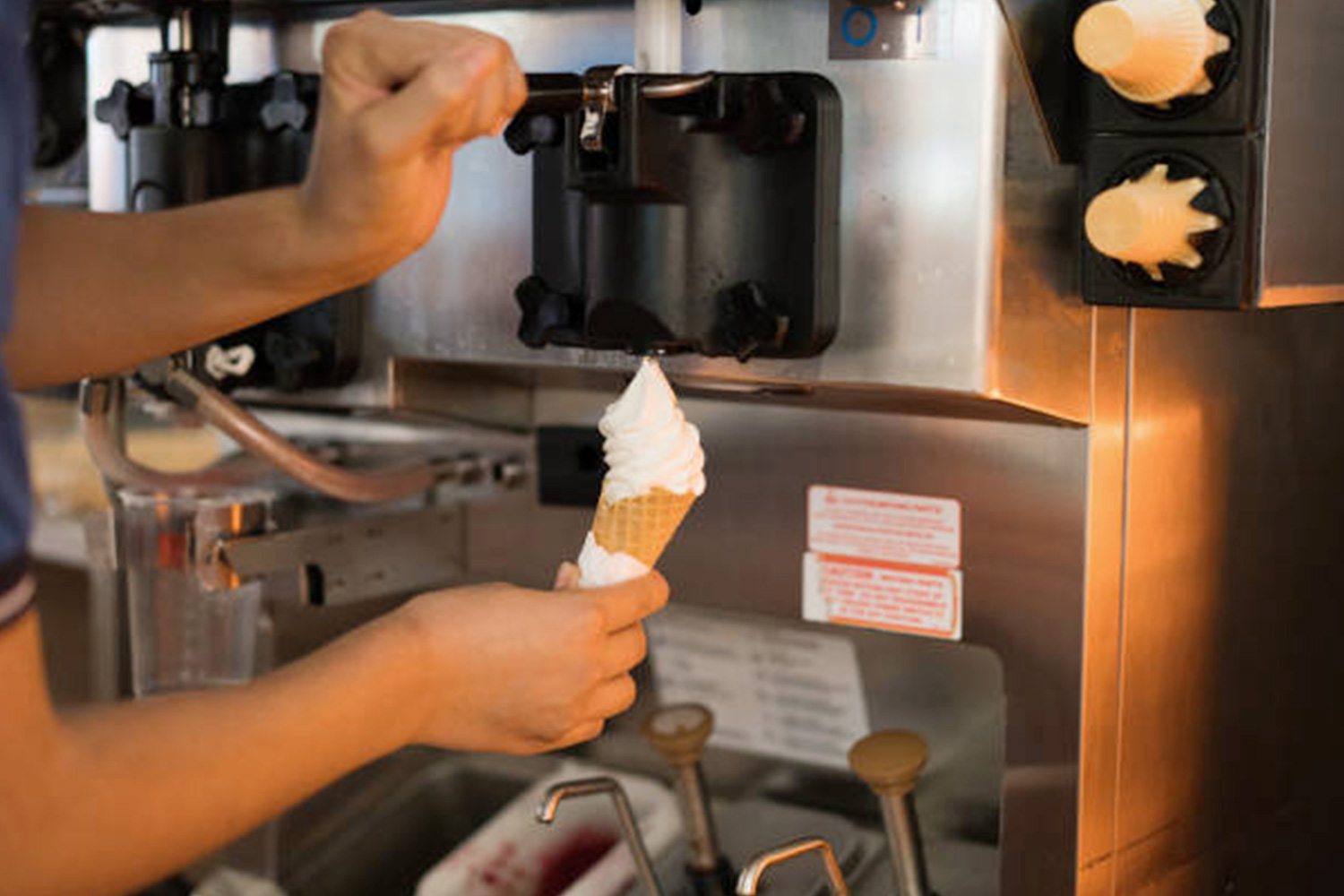 The malfunctioning machines have become a bit of a joke with Maccies fans.

With a software engineer in the US even setting up his own online tracker to map where machines are not working.

While the issue is often joked about on social media in the UK and the US.

Yesterday, McDonald's told The Sun it "has no reason to believe we are the focus of an FTC investigation".

It added that it's introducing new training resources for employees and regular maintenance check-ups to avoid disruptions for its machines.

The FTC declined to comment when contacted by The Sun.

In the past, we've written about how ex-McDonald's workers in the UK have claimed that machines take up to three hours to clean.

While a viral video showed how gross machines can look while being cleaned.

Last week, McDonald's warned about a nationwide shortage of milkshakes in the UK affecting 1,000 due to the ongoing supply chain crisis.

Ryan Garcia: Lightweight star withdraws from Javier Fortuna bout to focus on his ‘health and wellbeing’