SCOTT McTOMINAY has revealed he told team-mate Sergio Romero to speak to Lionel Messi about swapping shirts with him.

The Barcelona superstar was given a bloodied nose during a Champions League quarter-final match against Manchester United in 2019, an injury he mistakenly thought was caused by McTominay. 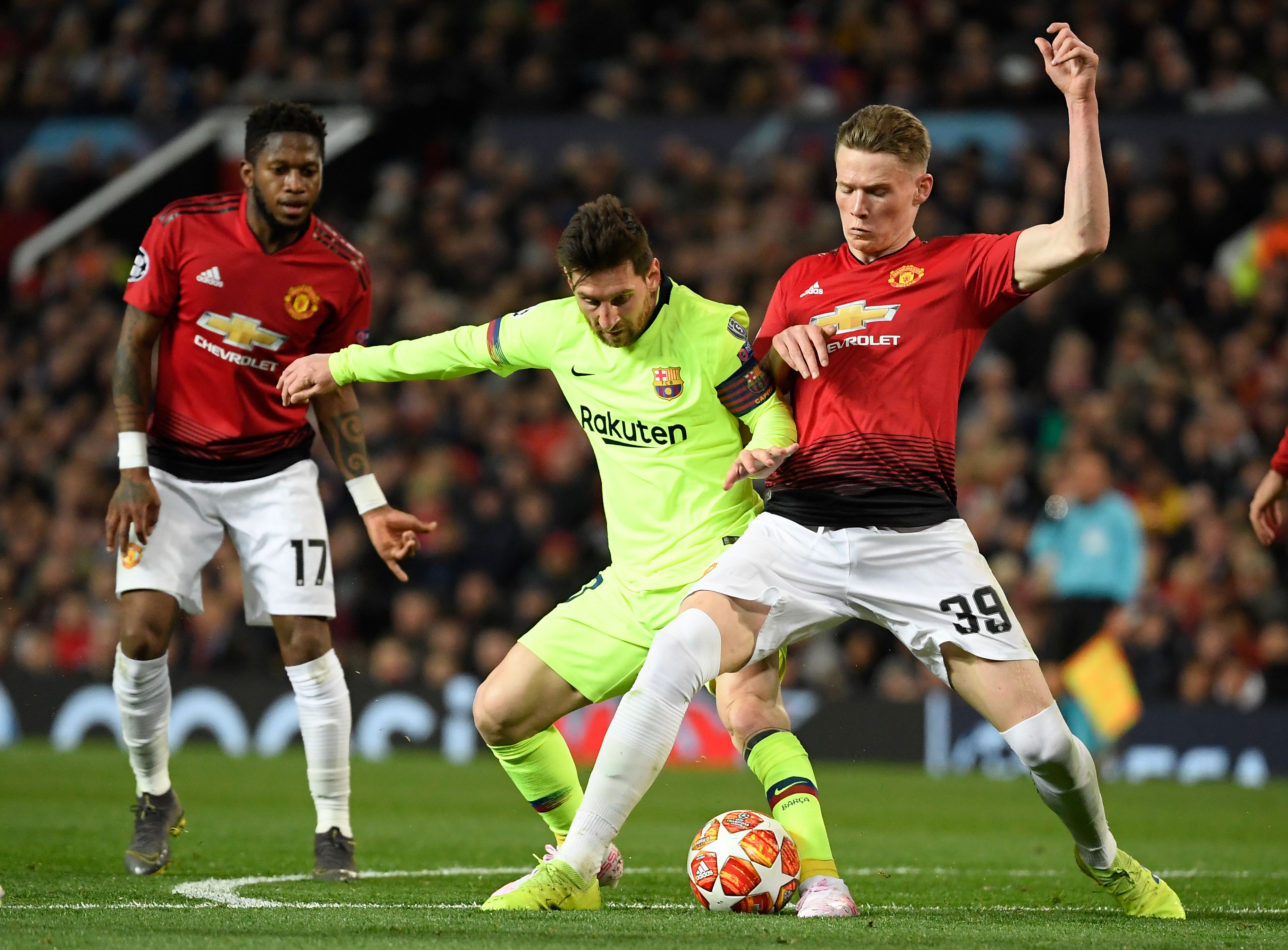 In actual fact, the busted up Argentine had been on the end of a Chris Smalling elbow.

The Scot told the Man Utd club website: "So, whenever we played against him for Barcelona [in 2019], Chris Smalling elbowed him and he's got blood coming out of his nose. And he thought it was me.

"Because I said to Sergio Romero, 'please can you ask Messi to get his shirt?'.

"Sergio comes back in and said, 'Oh, he thinks you were the one who elbowed him on the halfway line'.

"Sorry Chrissy, but he was the one who roughed him up a bit."

Man Utd lost both legs of the last eight tie, with Messi netting twice in four first half minutes in a 3-0 win at the Nou Camp. 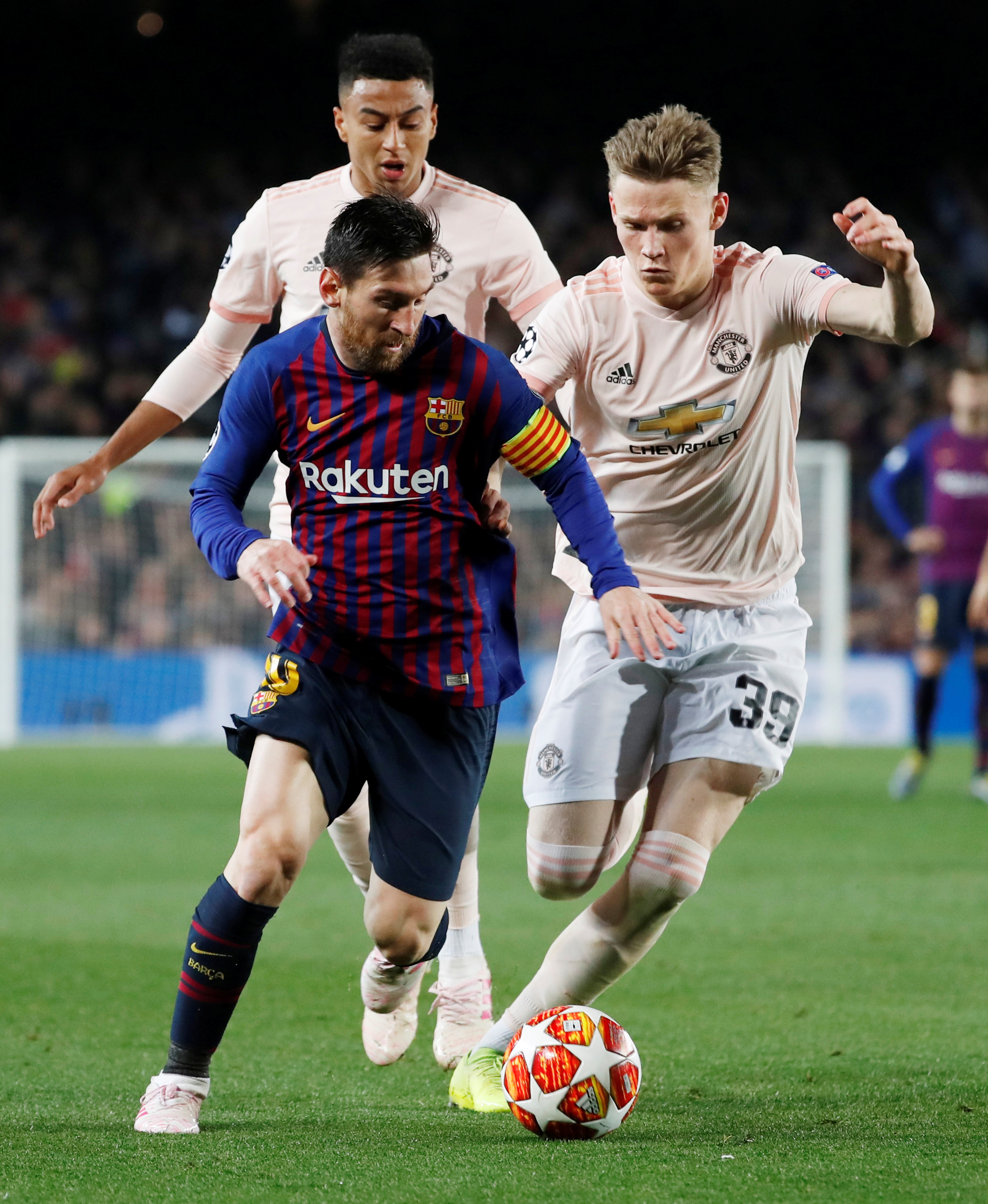 Philippe Coutinho also netted a special 25-yard strike to cap off a comfortable tie for Barca, who had taken a 1-0 lead away from Old Trafford thanks to a Luke Shaw own goal.

Barca would go on to be knocked out by Liverpool in the last four after the Reds fought back from a 3-0 loss in the first leg to win 4-3 on aggregate.

Jurgen Klopp's men then beat Tottenham in the final to be crowned European champions for a sixth time.

Man Utd wonderkid Noam Emeran, 18, was first signing of Solskjaer era, and has taken on Wayne Rooney's advice to succeed