Meghan Markle and Prince Harry have announced they will “step back” as working royals. This will come into effect on March 31 and the couple plan to raise their son, Archie Harrison, in Canada and the UK. A parenting expert explained why growing up away from the Royal Family could leave Archie feeling “robbed”.

In a statement, Meghan and Prince Harry explained they will spend time in both Canada and the UK.

The royal couple and their son have already spent a lot of time in Canada and celebrated Christmas in the country.

As the Duke and Duchess will no longer have royal duties to carry out, it is possible they will not visit the UK very often.

If this were to be the case, Archie Harrison could grow up without seeing members of his Royal Family very often. 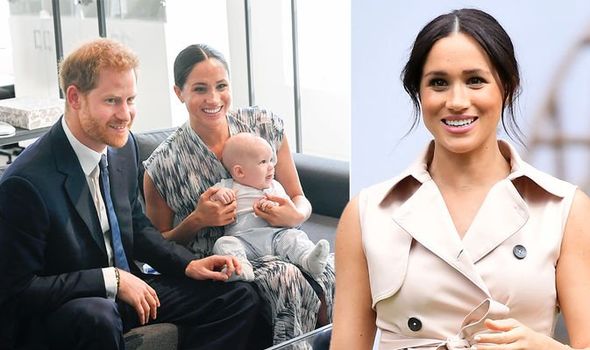 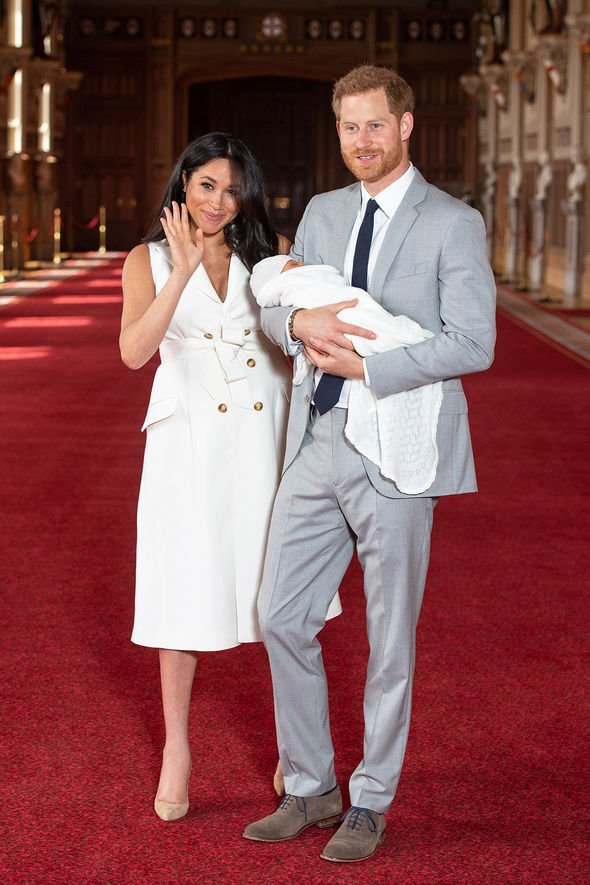 Speaking to Express.co.uk, parenting expert Martina Mercer explained how this could impact the young royal.

She explained: “On the surface growing up away from his extended family may impact baby Archie in a similar way to how any family brings up their children abroad.

“However, he’s not only estranged from his family, his cousins and grandparents, he’s also removed from the royal circle and all that it represents.”

Archie is the grandson of the future monarch, Prince Charles, 71, and the great-grandchild of the Queen.

Although Meghan and Harry will probably make sure Archie still sees his family, he will not have the same royal upbringing as his father.

Archie will not know the difference while he is young but could start to feel like he missed out when he gets older, the expert explained.

“Baby Archie in his formative years will know no different,” Martina added.

“He’ll grow accepting any situation as the norm. When he reaches his teenage years though he will see what he’s missed out on. 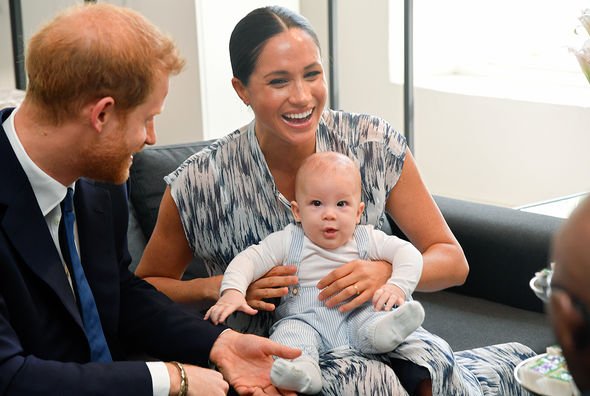 “Depending on his personality, he may feel a little robbed of the opportunity of being a part of the most famous family in the world.”

As Archie gets older, he might make an effort to become closer to the Royal Family, the expert suggested.

Archie Harrison was not given a royal title when he was born as one is not automatically given to the children of Prince Harry.

The Queen offered to grant him with a title but this was refused by Meghan and Prince Harry in a bid to help their son have a normal life.

Martina explained the royal baby could seek out a title for himself in the future. 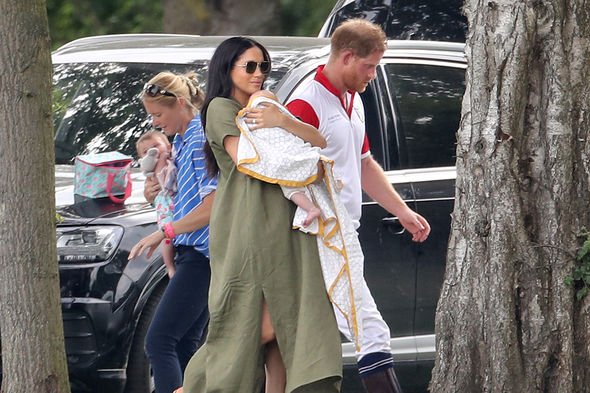 She said: “Archie may seek out the title of Prince when he’s older. Will he be allowed to adopt the title?

“Does one generation’s step back mean that he misses out? At 18 would he be allowed to move to the UK and claim his title? Will he want to?

“A lot of what lies in his future depends on how his parents live their lives over the next decade.”

STEPHEN GLOVER: How can Twitter give a voice to terrorists?