Meghan Markle and Prince Harry have been married for nearly two years. Before they tied the knot, Prince Charles spoke about the Duchess to Prince Harry. What did he say?

Meghan Markle and Prince Harry will soon “step back” from their roles as working royals.

The Duchess of Sussex has worked as a “senior” royals since marrying Prince Harry in May 2018.

Although it is tradition for a bride to be walked down the aisle by her father, Meghan asked Prince Charles to do this. 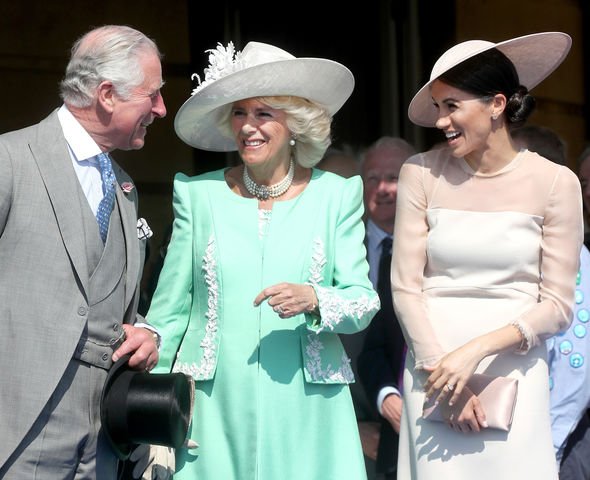 When Thomas Markle was not able to attend the ceremony, it was thought by some she would ask her mother to walk her down the aisle.

However, it was her father-in-law, Prince Charles, who did the honours in the end.

In the documentary, Prince, Son and Heir: Charles at 70, Prince Harry spoke about what happened on the big day.

He told the documentary about what Prince Charles had said about Meghan’s request.

Prince Harry explained: “I asked him to and I think he knew it was coming and he immediately said, ‘Yes, of course, I’ll do whatever Meghan needs and I’m here to support you.’”

The Duke of Sussex told viewers his father was happy to step in to support Meghan.

“For him that’s a fantastic opportunity to step up and be that support, and you know he’s our father so of course he’s gonna be there for us,” Harry added.

Since the wedding, Prince Charles and Meghan are thought to have a close relationship.

A source told Vanity Fair how the wedding helped them form a good bond.

They said: “The wedding was a real turning point. Charles showed so much love towards Harry and Meghan. 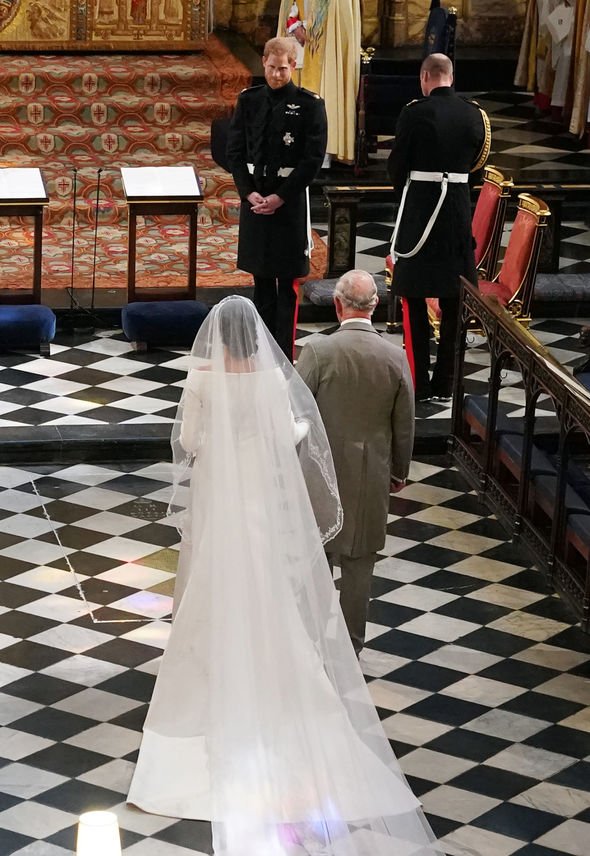 “I think Harry will be eternally grateful to his papa for stepping in and giving Meghan’s hand in marriage. The bond between them is very close.

“Charles has been very supportive of Meghan and everything she is going through with her own father.

“He’s got a real soft spot for her and thinks she’s the best thing to have happened to Harry.”

Prince Harry and Meghan announced they would no longer be working royals and would split their time between the UK and Canada.

Although they may spend a lot of time overseas, Meghan and Prince Harry will still probably make an effort to stay in touch with Prince Charles, Zoe Bonser, Show Director at The Baby Show, explained.

She told Express.co.uk: “Meghan and Harry’s decision to leave the UK and live in Canada will have a huge impact on his family, most importantly, Charles and Camilla and of course William and Kate and their children. 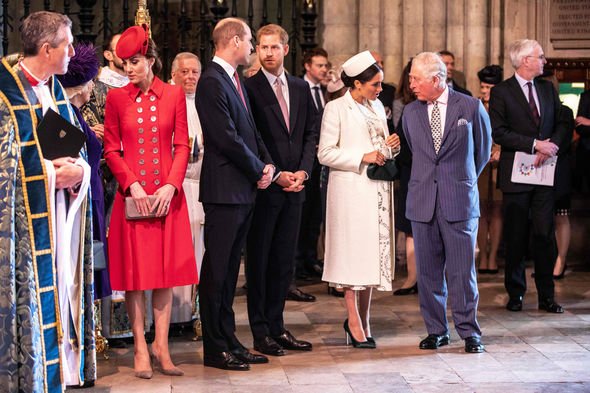 “Meghan and Harry need to make sure they talk about their grandparents, cousins and auntie and uncle positively around little Archie so he will be excited to see them each time and have an instant feeling of fondness and familiarity when they see each other again.

“Once baby Archie gets big enough, Harry and Meghan need to encourage him to make things especially for Charles and Camilla and the family back home. For example, cards, pictures or small gifts.

“These can be posted back and will be a lovely reminder that they still care about them from the other side of the world and will be cherished for a lifetime.”

What It Really Means When You Have Freckles On Your Hands