In a new teaser for the tell-all, which will air March 7 on CBS, the 39-year-old Duchess of Sussex is seen accessorizing her black floral-embroidered Armani dress with several pieces of jewelry — including a diamond tennis bracelet from Princess Diana’s collection.

Markle first wore the sparkling Cartier style for a state dinner in Fiji during her royal tour of Oceania with Prince Harry in October 2018; she later wore it at a reception in Tonga the same month, as well as to observe Commonwealth Day in 2019.

Notably, it’s also the same bracelet that was used to make the Duchess’ three-stone engagement ring in 2017.

“The main stone itself I sourced from Botswana, and the little diamonds [on] either side are from my mother’s jewelry collection to make sure that she’s with us on this — on this crazy journey together,” Prince Harry, 36, explained at the time. 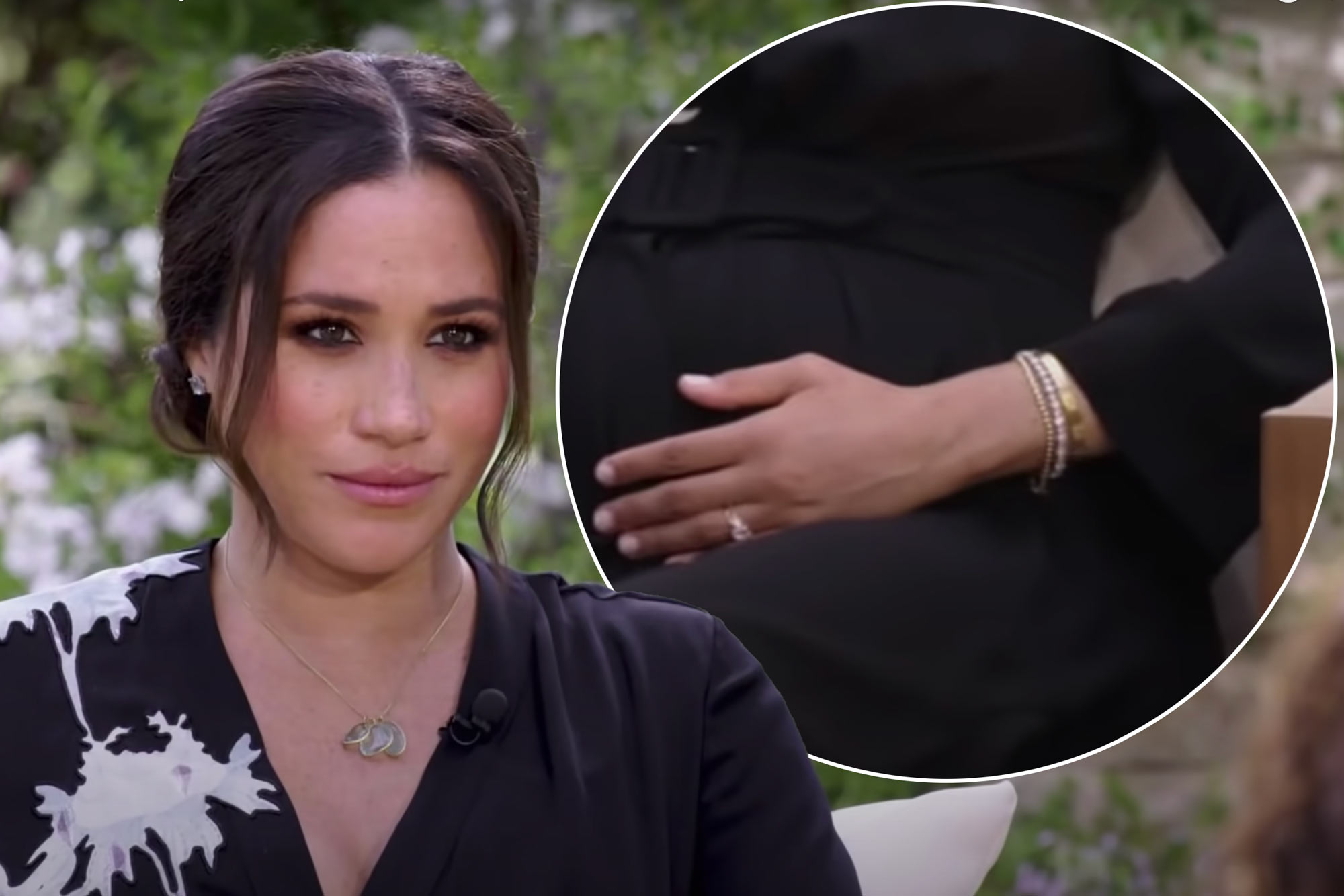 “The inclusion of that and, obviously not being able to meet his mom, it’s so important to me to — to know that she’s a part of this with us,” Markle added.

While the Sussexes have since stepped away from their royal roles, it’s clear their connection to the late Princess of Wales remains. “They wanted to wear the bracelet to have [Harry’s] mother there with them during the interview,” a spokesperson for the Duchess told the “Today” show of her look for the sit-down with Winfrey, 67. 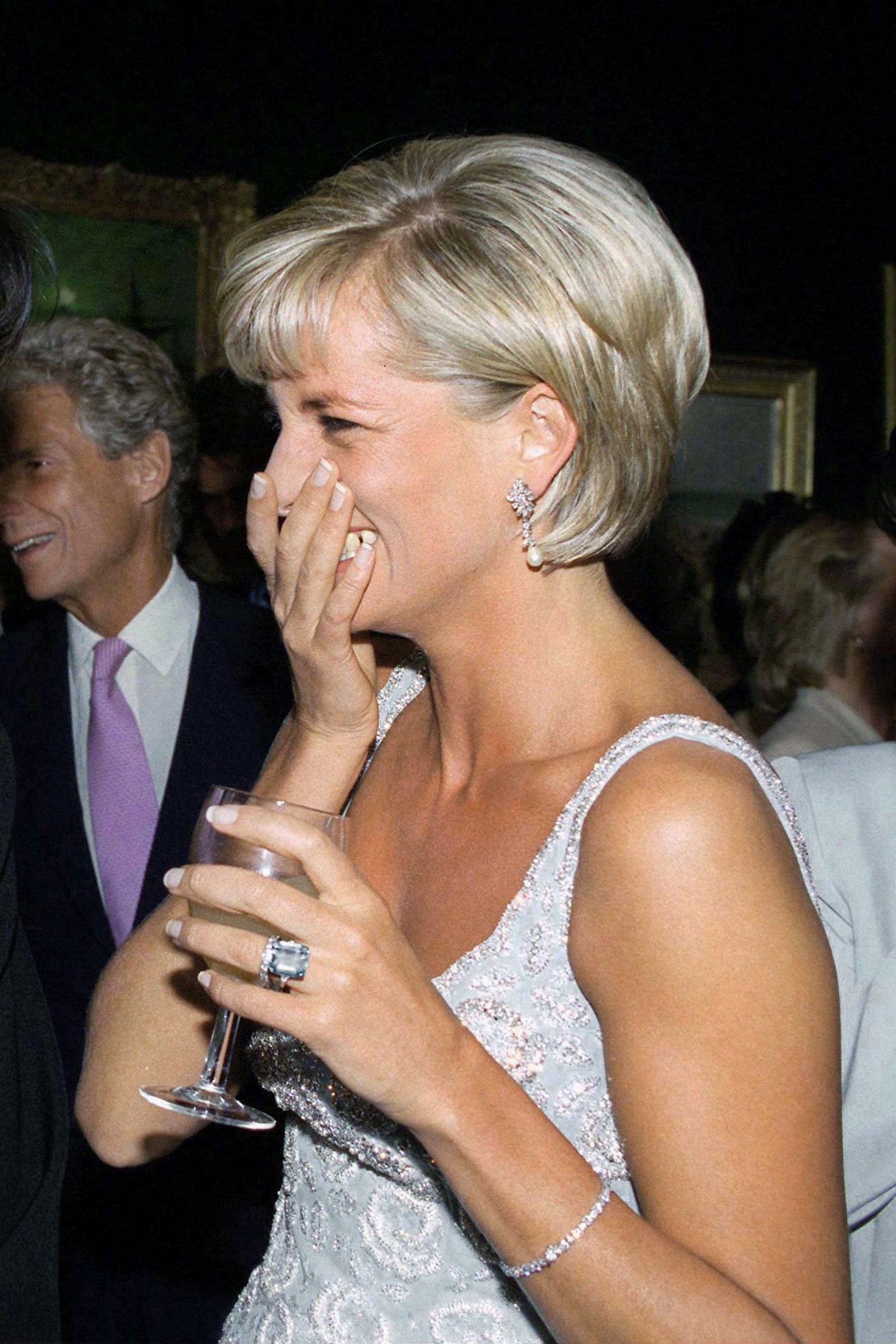 Markle has worn a variety of her mother-in-law’s precious pieces over the past few years, from the dazzling aquamarine ring she chose for her wedding reception in 2018 to the gold cuff and butterfly earrings she sported in Australia later that same year.

It makes sense that the Duchess would wear a piece of Diana’s for her Oprah interview, as the late royal’s tragic fate looks to be a major talking point during the TV special. 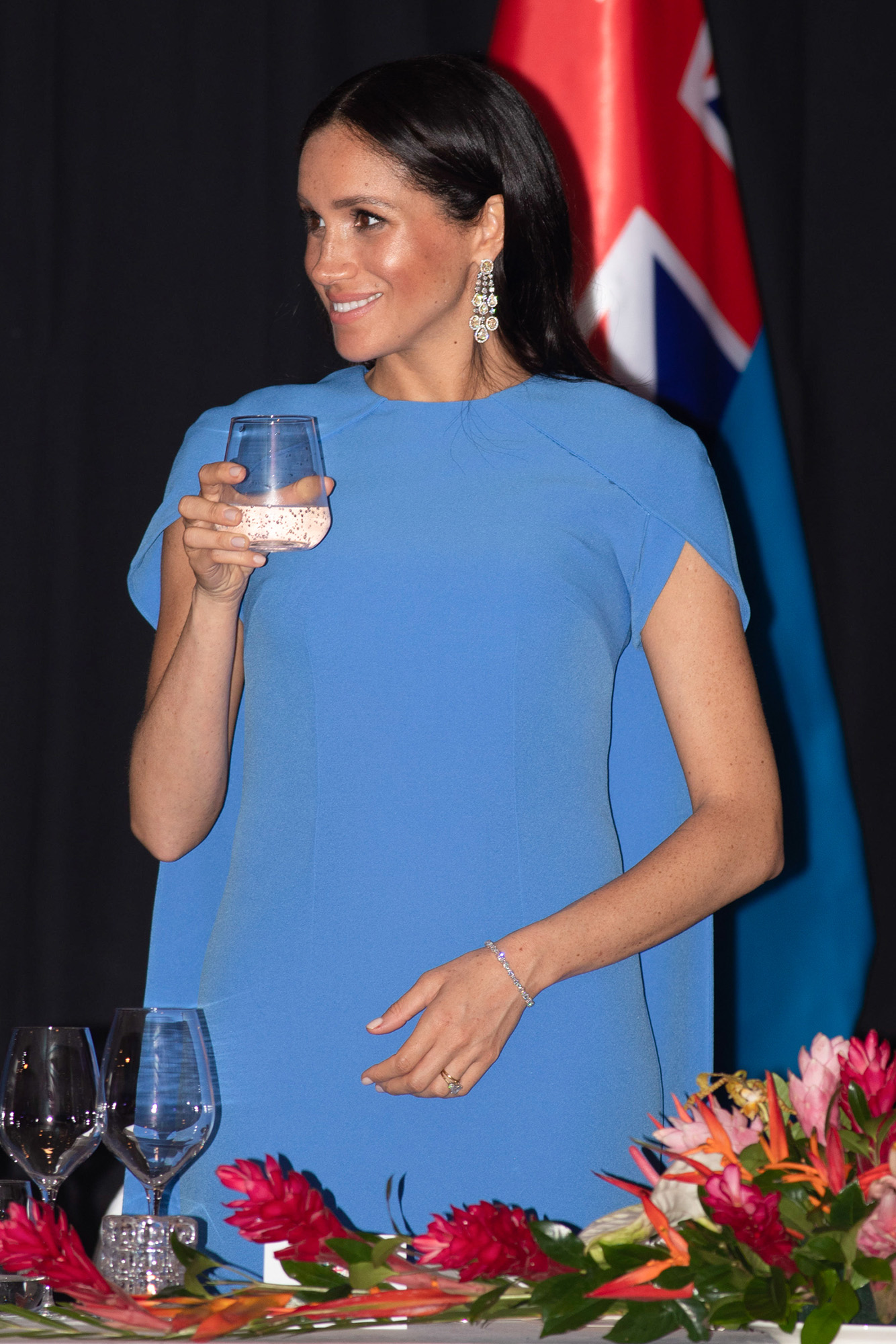 “My biggest concern was history repeating itself,” Harry shares in the teaser video. “I’m just really relieved and happy to be sitting here talking to you with my wife by my side because I can’t begin to imagine what it must have been like for her going through this process by herself all those years ago.”

Added the Duke, “It has been unbelievably tough for the two of us, but at least we had each other.”

Meghan Markle Details Relationship with Her Estranged Father and Half-Sister