Malaysia Airlines Flight 370 disappeared on March 8, 2014 en route from Kuala Lumpur to Beijing with 239 people on board. The last known communication with the flight occurred at 1.19am local time, when the plane left Malaysia-controlled airspace and prepared to enter Vietnamese airspace. However, as soon it passed the last waypoint, IGARI, the plane’s radar signal winked out.

Air traffic controllers in Ho Chi Minh City were expecting MH370 to enter their zone at 1.21am and when it did not they were confused.

Aviation expert Jeff Wise explained in his 2019 book ‘The Taking of MH370’ why they had expected it to be exactly on time.

He wrote: “This was odd: modern commercial aircraft operate with an extreme precision enabled by satellite navigation, computer control and atomic locks.

“The routes are planned and flown like laserlike accuracy.” 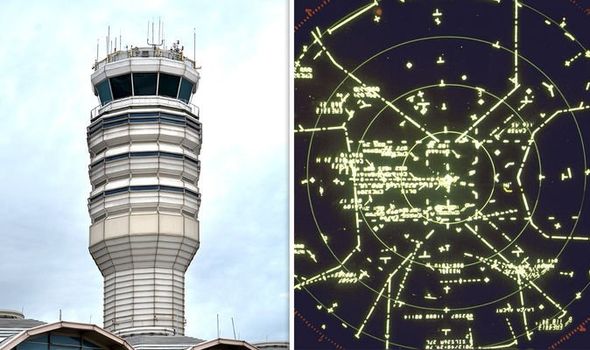 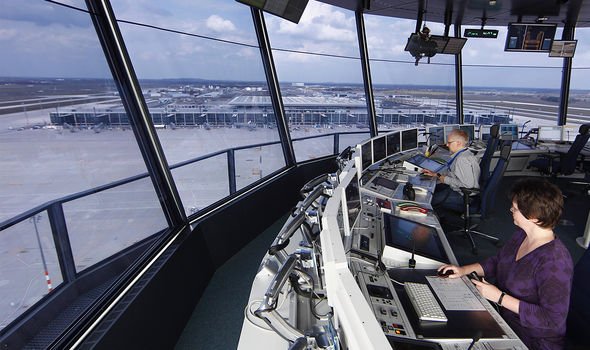 By international convention, they should have started to call their counterparts in neighbouring zones straight away, but instead they waited until 1.39am before calling Kuala Lumpur to report that they had not heard from MH370.

Over the next 20 minutes both Kuala Lumpur and Ho Chi Minh City air traffic controllers kept trying to call the plane, but got no response.

For the next few hours, frantic air traffic controllers in the region kept calling each other, trying to work out where the plane might have gone.

However, it wasn’t until 5:30am, over four hours after the plane vanished, that the search-and-rescue operation was finally triggered. 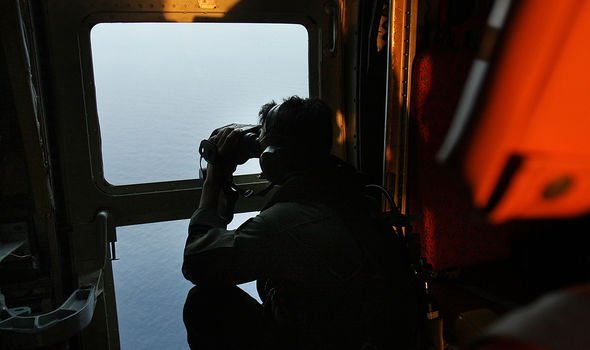 This may have been because it was the middle of the night when MH370 went missing, combined with the fact they did not know where to search.

It being the graveyard shift meant no supervisors were available to make the decision to trigger search-and-rescue and it wasn’t until one was woken up that anything happened.

Mr Wise wrote: “At 5.20am, a Malaysia Airlines staffer asked a Kuala Lumpur controller whether the plane had been successfully handed off to Ho Chi Minh City.

“The controller had to wake up his supervisor to ask. 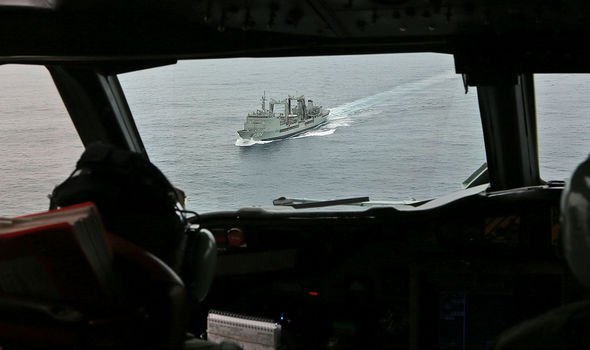 The undisclosed official that contacted Kuala Lumpur air traffic control requesting information opined that, based on the information they had, “MH370 never left Malaysian airspace.”

Meanwhile, families and friends in Beijing were awaiting their loved ones at the airport, only to receive dreadful news: the plane was missing. 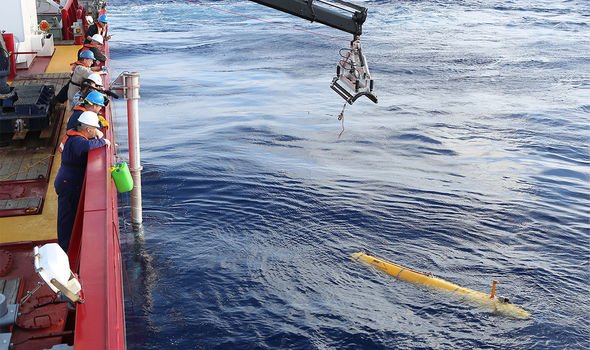 The initial search attempts were focused in the South China Sea and Gulf of Thailand.

Then, new evidence from military radar suggested the plane flew up the Malacca Strait towards the Andaman Islands, so the search was switched to the northern Indian Ocean.

Then, satellite data suggested the plane flew south over the Indian Ocean and terminated west of Perth, Australia.

This is the location where the bulk of the search would be over the next two years.

Taylor Swift's 'Tim McGraw' Debuted 15 Years Ago: Who Is the Song About?