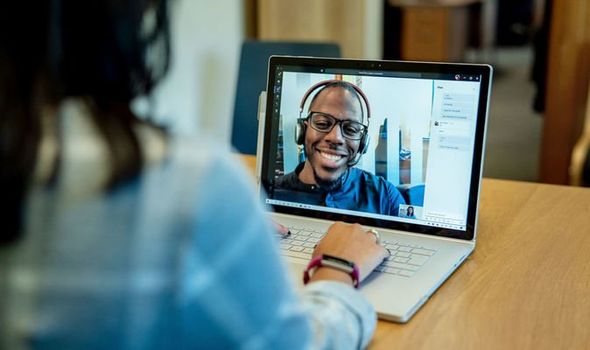 Microsoft Teams is rolling out another handy new tool which will come in handy if your mind goes wandering in your next meeting. We’ve all been there before – it’s a Monday morning, you’re still trying to get your mojo back but you have a tonne of things to do and meetings to attend. In one of your calls you lose concentration for just a moment, and then – wait, what did they say?

If this has ever happened to you during an online meeting or virtual classroom session then don’t worry, Microsoft has you covered.

Beginning in January Microsoft will be rolling out a new Recap feature in Microsoft Teams.

This new rewind tool is designed for people who missed a meeting, but those who also attended will be able to play it back.

Which is perfect if your mind ever goes wandering during a Microsoft Teams meeting, or if you just want to go over the session again to remind yourself of some of the finer points.

According to Windows Latest, this feature will be with all Microsoft Teams users by the end of February – but some will be able to activate it this month.

If you enable this feature then you will be able to recap a meeting by heading to the chat tab of the scheduled meeting.

Elsewhere, Microsoft has also confirmed that they will begin rolling out the new Teams history function in early February.

As the name suggests, this feature will let users easily access past pages they have visited.

This will be accessible by hovering over the forward and backward navigation buttons in Windows 10.

The Redmond-based tech giant are also working on a new mode for Teams called ‘presenter view’.

This new feature should make it easier for you when you’re holding a presentation on Microsoft Teams.

It will allow a presenter to see notes alongside their PowerPoint slides, which should help prompt them and remind them of what to say.

If you like the sound of this new tool then thankfully you won’t have too long to wait, with Microsoft set to begin rolling it out this month. 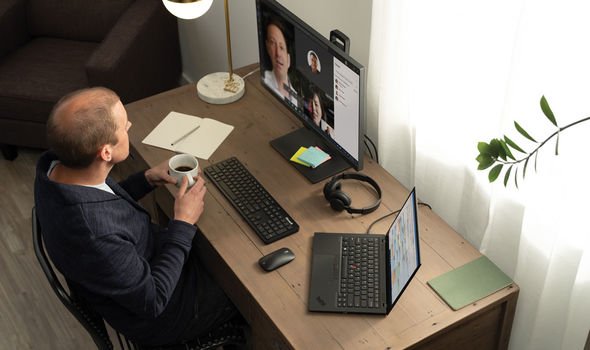 There are plenty of other new features the Windows 10 makers are readying for Microsoft Teams, including a few tweaks to the visuals.

And one of the biggest inbound improvements will be seen with dark mode. Currently, when a Teams user activates dark mode the top menu and left side panel still appear in purple.

This won’t be the case anymore with the forthcoming update, which will utilise the easy on the eyes colour scheme across the board.

Microsoft are also planning on launching a new range of icons for various buttons in Teams, and are also making sure Teams adheres to the tech giant’s Fluent Design language.

The Fluent Design language will play a big role in the Windows 10X OS that is heading to laptops this year, as well as the big Sun Valley update expected to launch in the second half of 2021.

Microsoft said the upcoming changes to Teams will give it a more modern look. The upgraded design is available in previews right now, and will roll out generally from mid-February with the Windows 10 client getting the upgrade first.

Microsoft patents new software that can detect when employees are lazy