Takeoff’s official cause of death was revealed Wednesday via the medical examiner’s office in Houston.

The Migos member died of “penetrating gunshot wounds of head and torso into the arm,” according to records released to Page Six by the Harris County Institute of Forensic Sciences.

The manner of death was ruled a homicide, per the report. 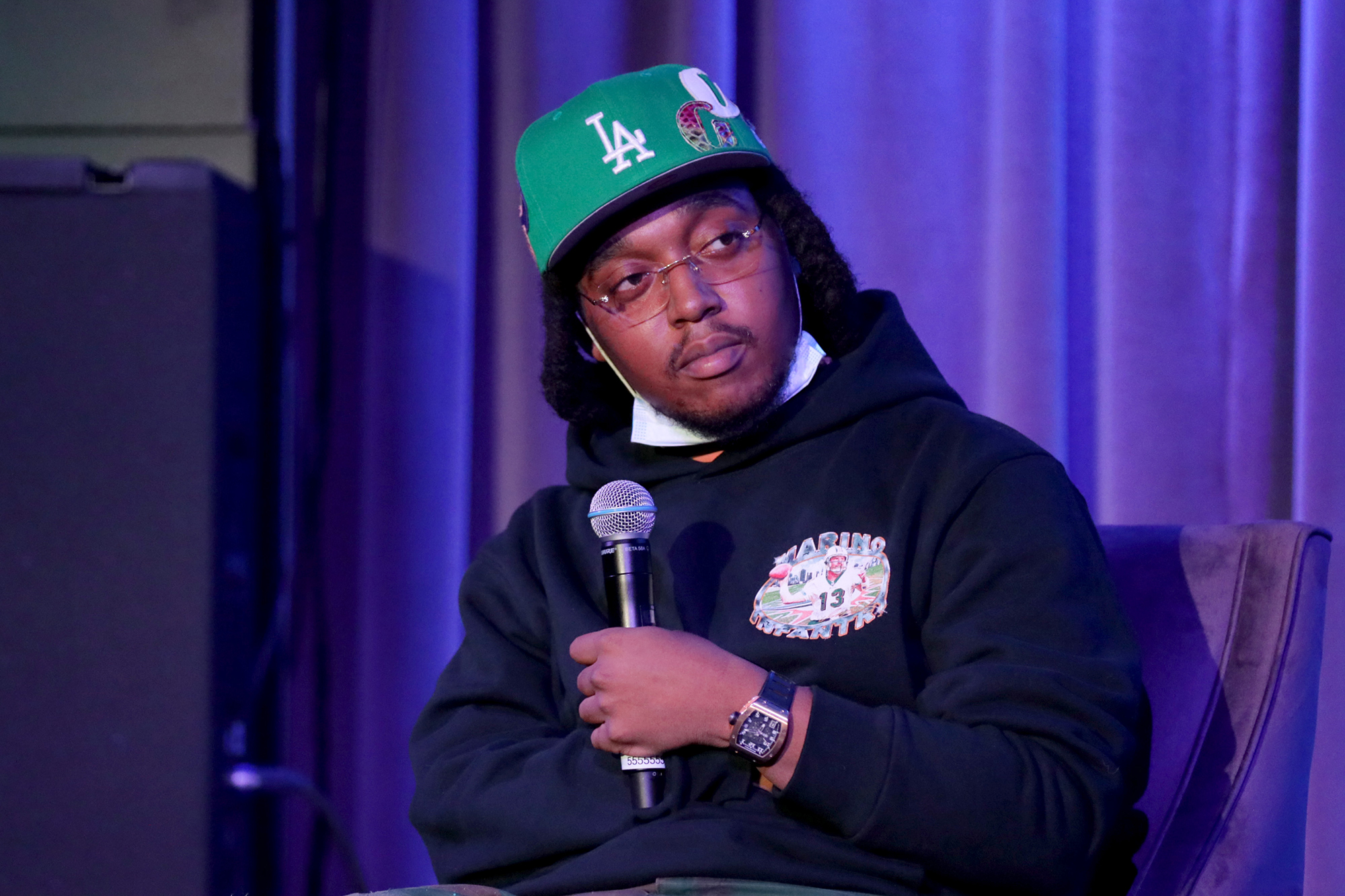 The place of death is noted as “outside business Houston, TX,” which has been widely reported as 810 Billiards & Bowling.

Takeoff, whose real name was Kirshnik Khari Ball, was shot and killed around 2:30 a.m. Tuesday following a verbal argument that allegedly took place over a game of dice.

Police said in a press conference Tuesday afternoon that the “Walk It Talk It” rapper’s killer was still on the loose. 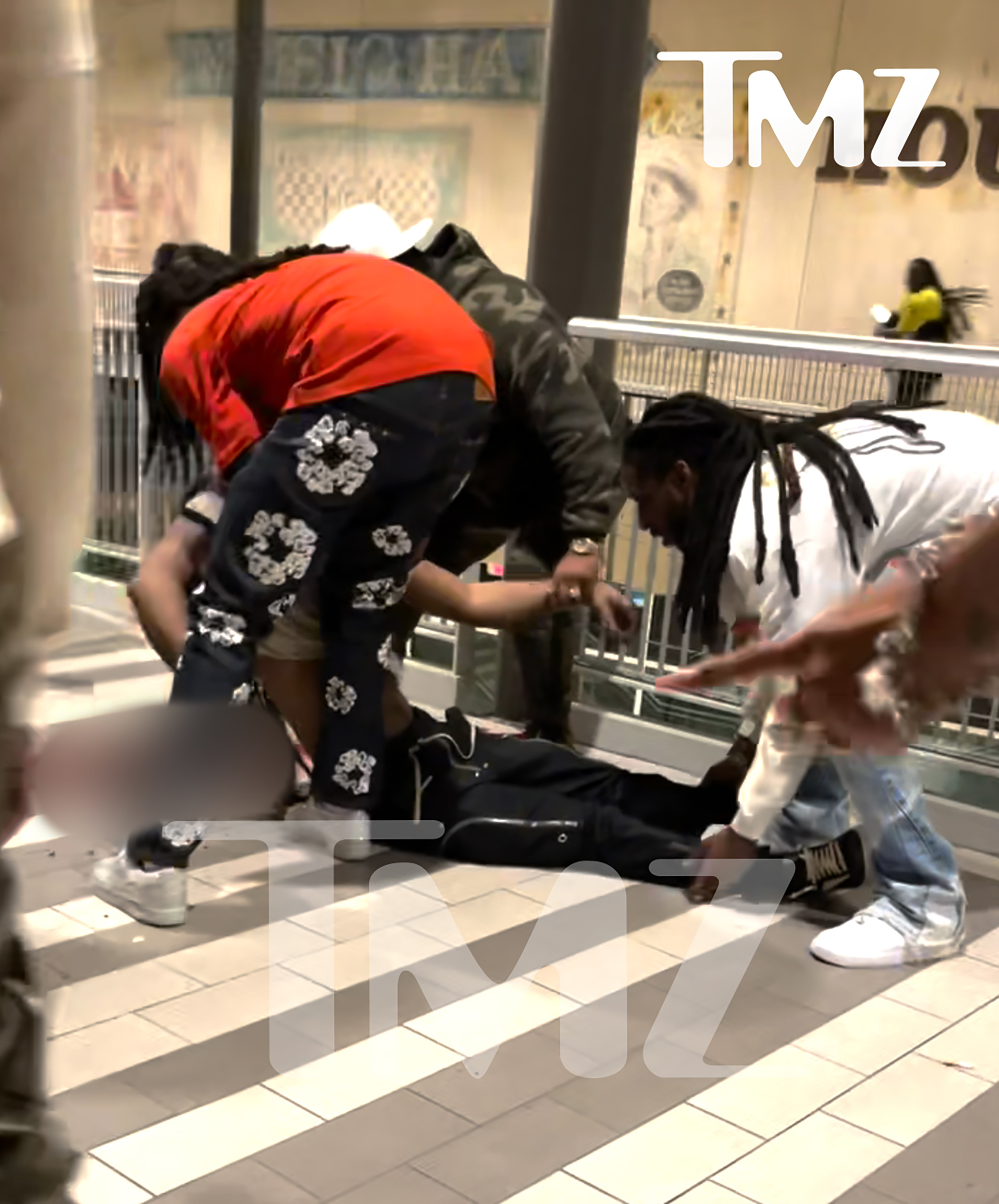 Takeoff’s death was ruled a homicide, per the medical examiner’s office in Houston. 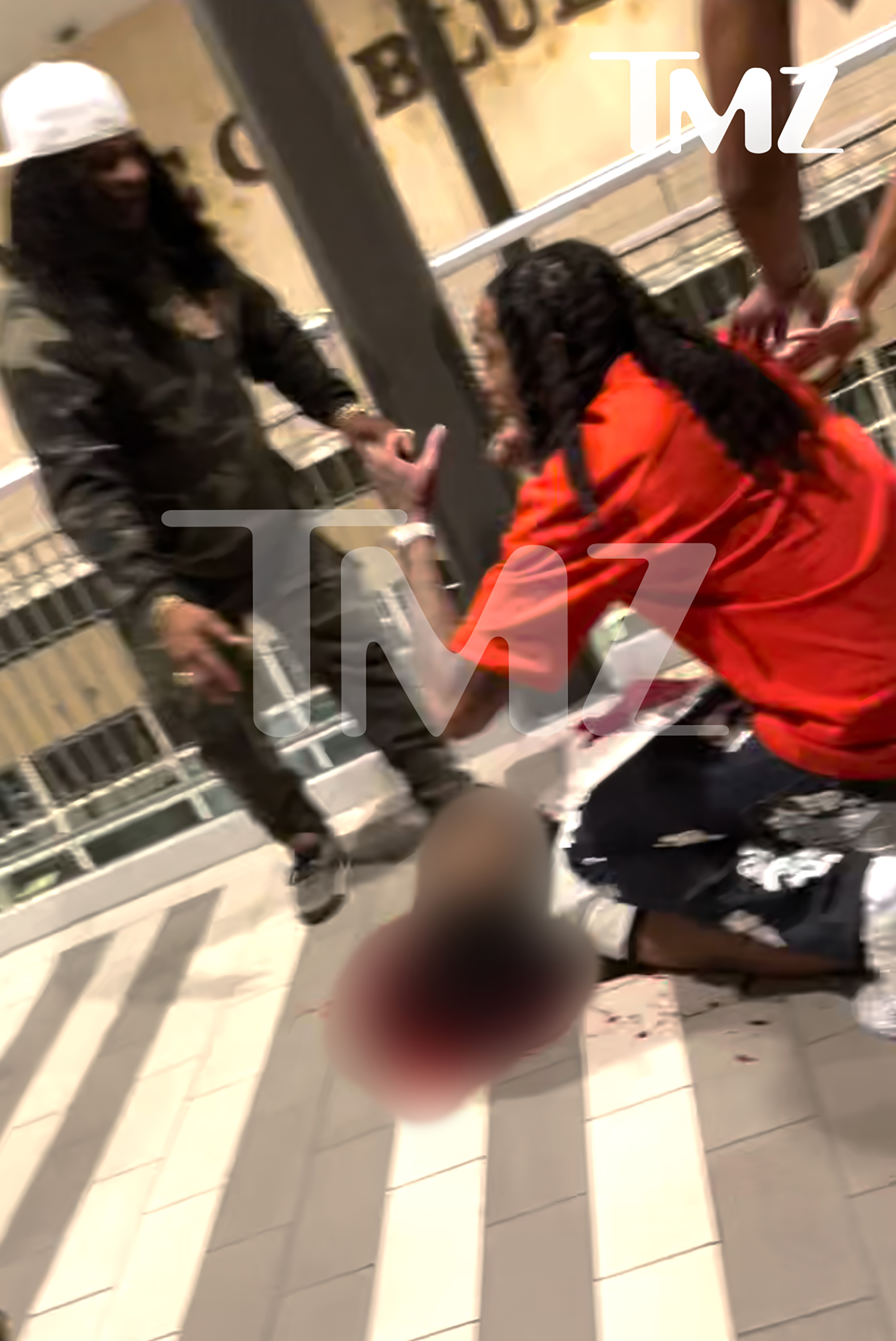 Takeoff’s death was ruled a homicide, per the medical examiner’s office in Houston.

UK quarantine rules: How will travel and holidays be affected and which countries have exemptions?

Type 2 diabetes symptoms: Does your urine smell like this? You could have the condition