MIKEL ARTETA insists he was to blame for Arsenal’s home thrashing against Aston Villa.

Ollie Watkins fired a second half double after a Bukayo Saka own goal stunned the Gunners at the Emirates as Arteta’s side failed to build on last weekend’s win over Manchester United. 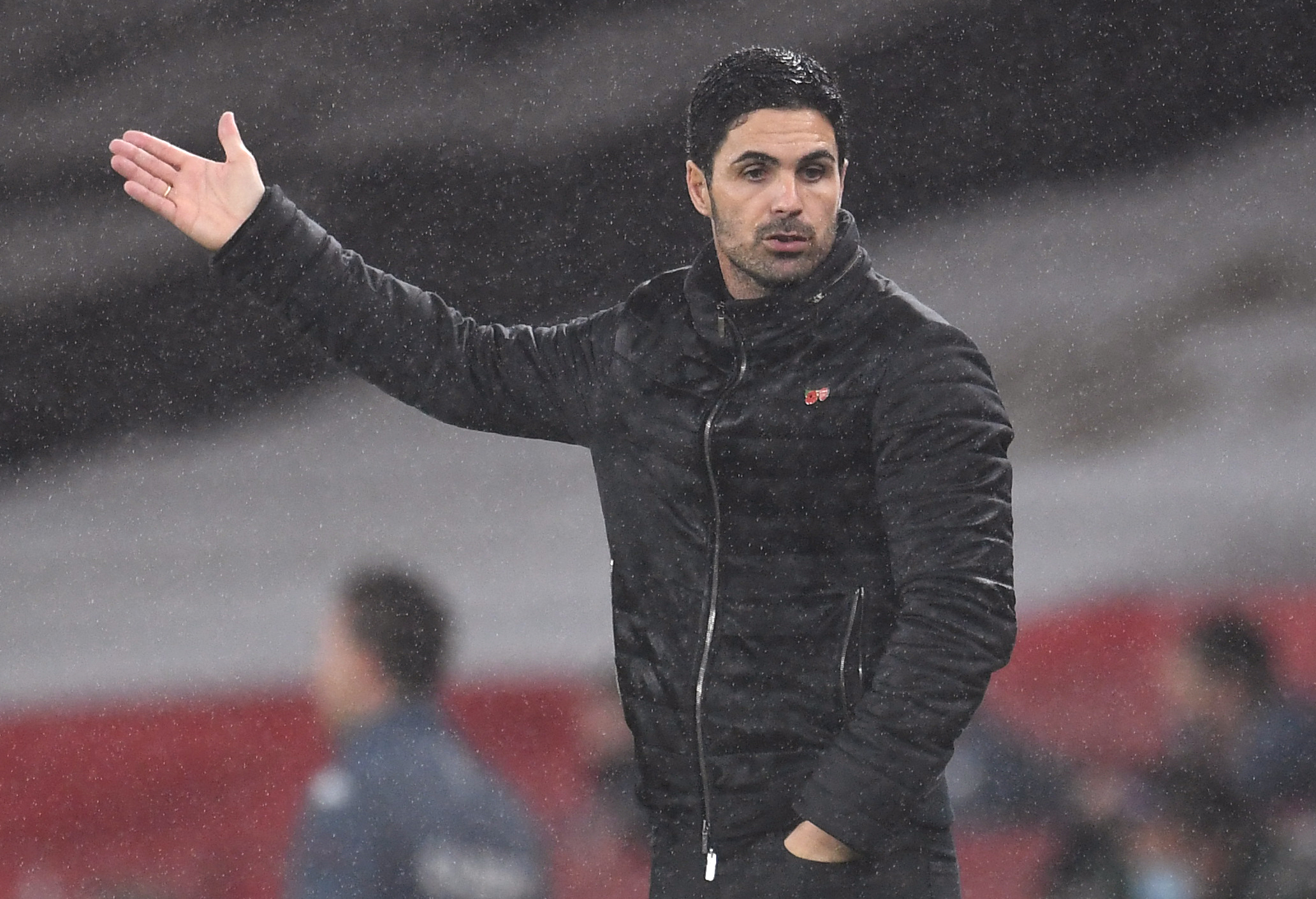 Arsenal boss Arteta said: "I take full responsibility. We performed below our standards and I have to say it’s the first time I’ve seen us play and we weren’t a team.

“We didn't start well enough, we got away with VAR for an offside situation but we lost all the races, the duels and we were sloppy on the ball.

“When we created chances we didn't hit the target. It's a really bad combination. We left spaces and on the counter we looked really vulnerable.

"I take full responsibility because it’s not acceptable the performance we put in from the beginning. I am responsible to make the team perform on the pitch and today we were not a team and it is my job. It is why I am standing here.

“When you are not at the races and not at your best teams destroy you in the Premier League.

"It is a frustration. It takes a lot to build momentum, to build a way of being, living and performing and when something like that comes up it's a hard one to take but in a hard moment you learn more than in a positive moment and I want to see how we react."

Watkins upset Arsenal – and his grandad – as Aston Villa’s £33million summer signing took his Prem tally to six with a brace after the break against his boyhood heroes.

The ex-Brentford striker said: “I’m loving it but I’m not sure my grandad and my uncle Baz will as they are both Arsenal fans. 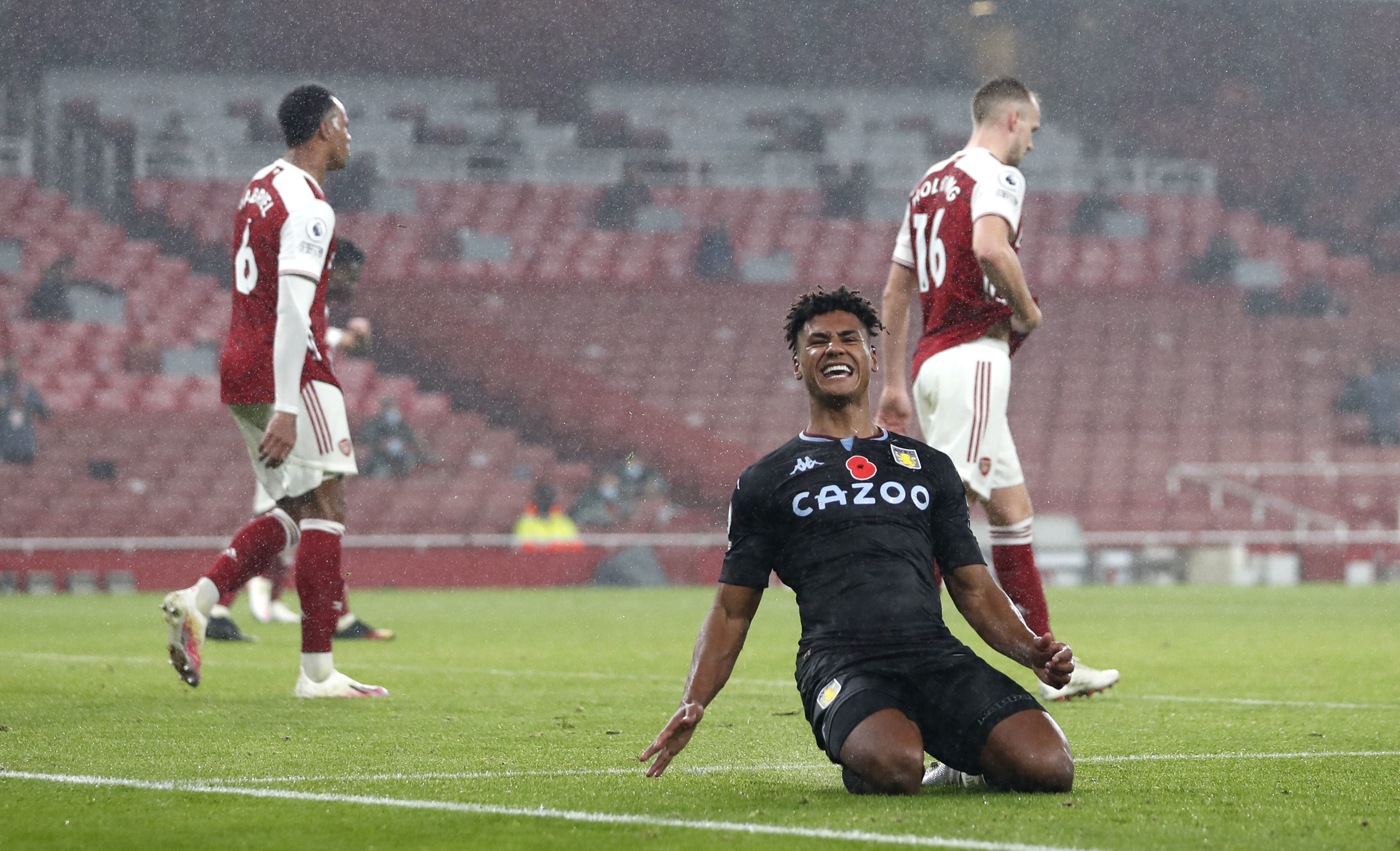 “I’m Arsenal fan myself but I’m buzzing, and I’m sure they’ll be happy for me as well.”

Watkins sealed Villa’s win after a Bukayo Saka own goal had given the visitors a half-time lead.

Dean Smith’s side are now sixth in the table and Watkins said: "I think there’s a lot more to come from us, you've seen tonight and against Liverpool. We're a great side and we can beat anyone.

“This is a good three points here against a good side at the Emirates. We know they would pass and move it and we have to cut off the lines in midfield and I felt we did that and it gave us freedom to go and play.

There obviously may be some pressure, new signing and everyone wants you to perform but I just need to get my head down and get the goals

"We've conceded a few goals the last couple of games and it's how you bounce back and we've done that tonight.

"I'm loving it here. There obviously may be some pressure, new signing and everyone wants you to perform but I just need to get my head down and get the goals."

Villa also had a John McGinn goal after just 45 seconds chalked off by VAR and boss Smith said: “It's a really pleasing performance. Lots of facets to it.

“It was a good defensive shift from the whole team and we caused them problems with some of our counter attacking.

"We didn't want them to have a nice easy game where they could pass it where they wanted. They're a good team. 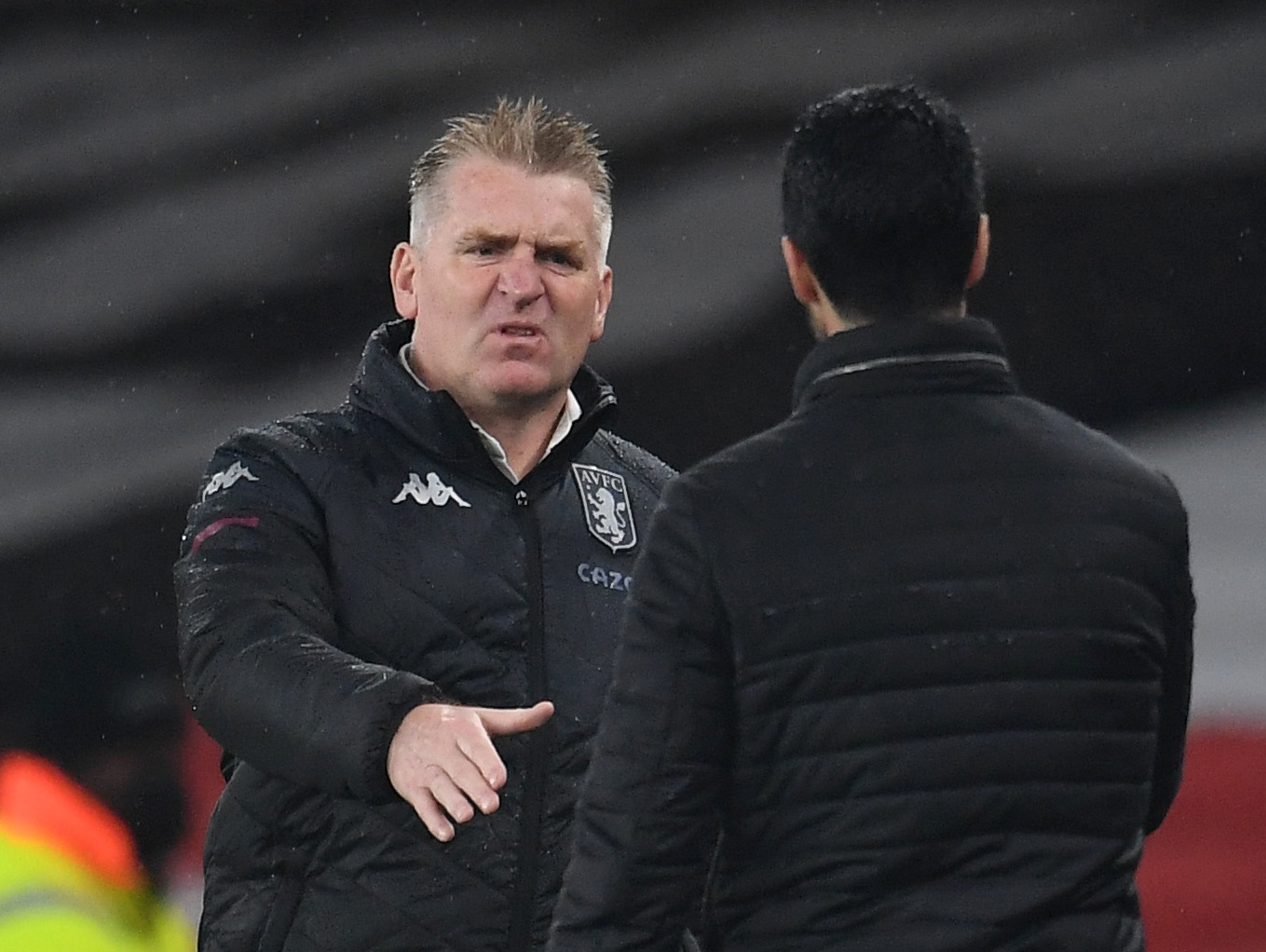