MO SALAH could be subjected to a fierce club v country row after being included in Egypt’s Tokyo Olympics prelim squad.

The Liverpool striker, 28, has been named as one of the country’s three overage players in Egypt’s under-23 side heading to Japan this summer. 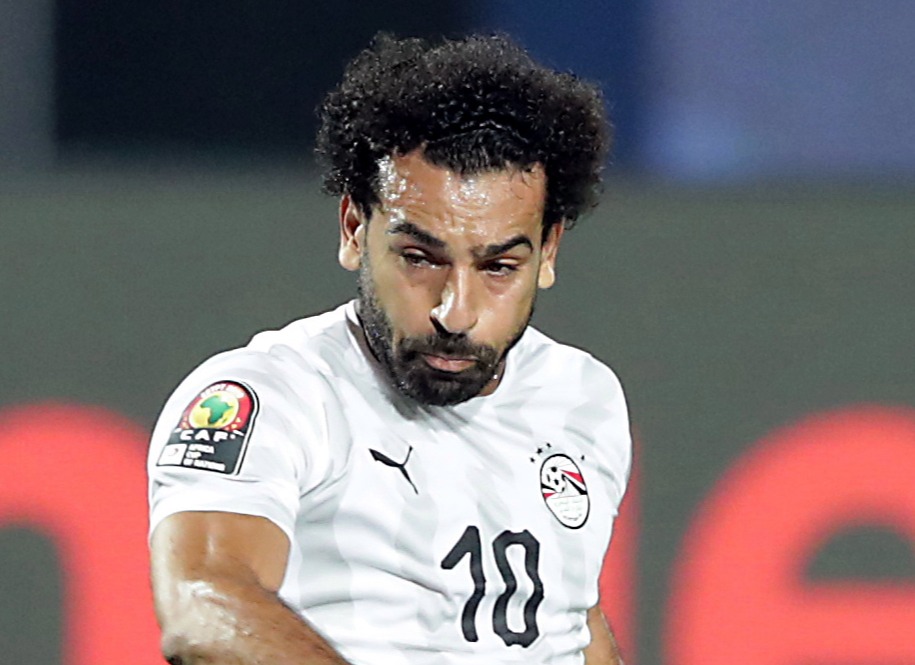 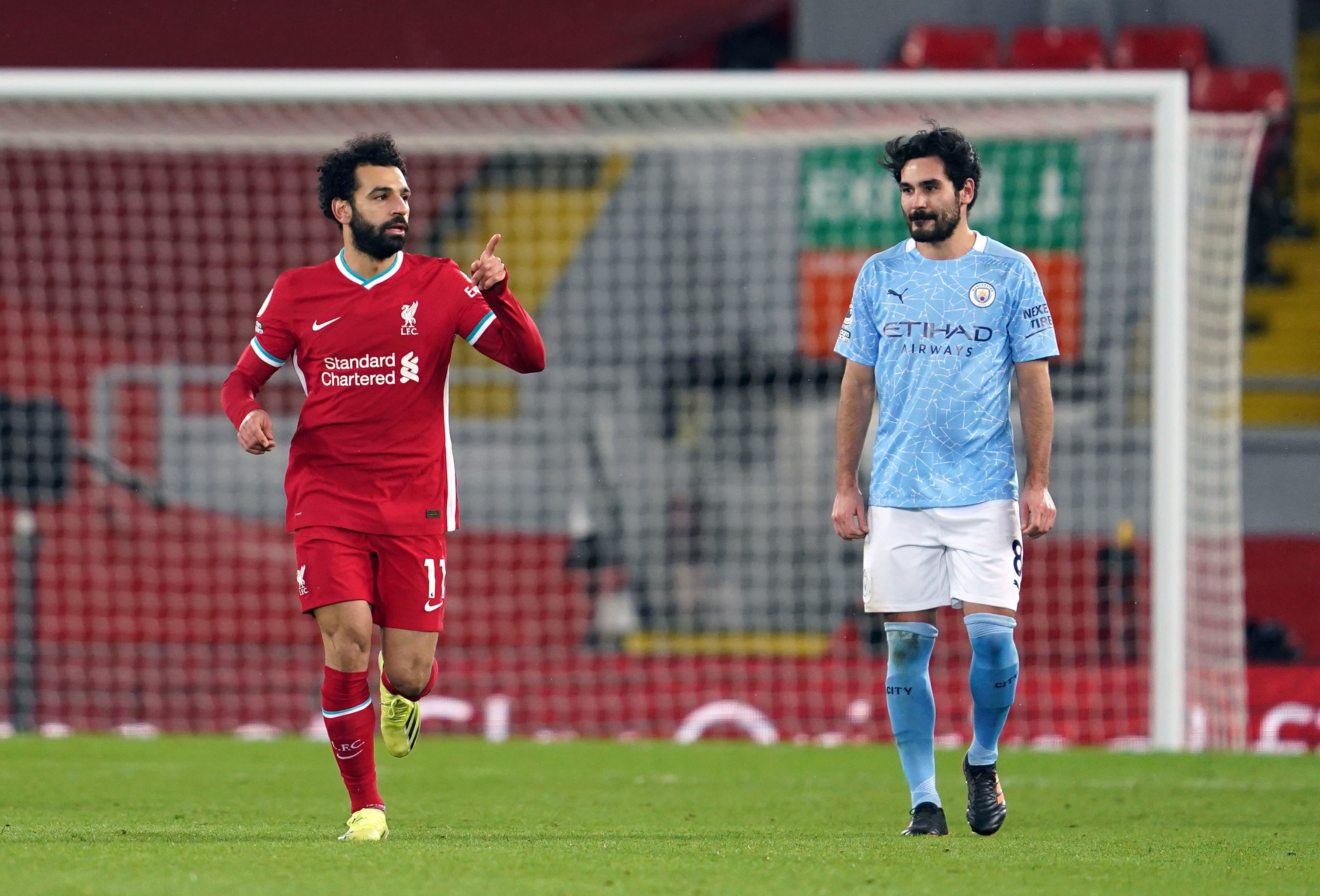 The Games take place between July 23 and August 8, meaning Salah would miss the opening weeks of next season for the Reds.

Egypt chiefs admit they have yet to discuss the plans with Liverpool boss Jurgen Klopp.

And the Anfield club will be unhappy to start the new campaign without their star forward.

Shawky Gharib, Egypt’s Olympic national team coach, said: “Salah is one of the best players in the world.

“Our final choices must be from this squad, and Salah is the first name.

“We will start talking with Liverpool when Salah is here and after the next international duty.”

Salah, who has scored 90 Premier League goals across four seasons for Liverpool, played for his country at the London 2012 Olympics.

The Games were postponed by 12 months due to the Covid-19 pandemic.

In a further headache to under-fire Klopp, Salah is expected to be called up this month for the Pharaohs’ Africa Cup of Nations qualifiers away to Kenya on March 22 and then home to Comoros eight days later.

Should they qualify from their group, then Salah will be out of Premier League action in January and February 2022 for the rearranged Africa Cup of Nations in Cameroon.