Home » Lifestyle » My wife wants to sell our $100k Ethereum to buy house before interest rates rise but I want to hold – what should we do?

A WOMAN wanted to sell $100,000 worth of Ethereum to buy a house before interest rates skyrocket but her husband is pleading with her to hold.

But the internet was adamant they should cash in now as the couple turned to Reddit for advice. 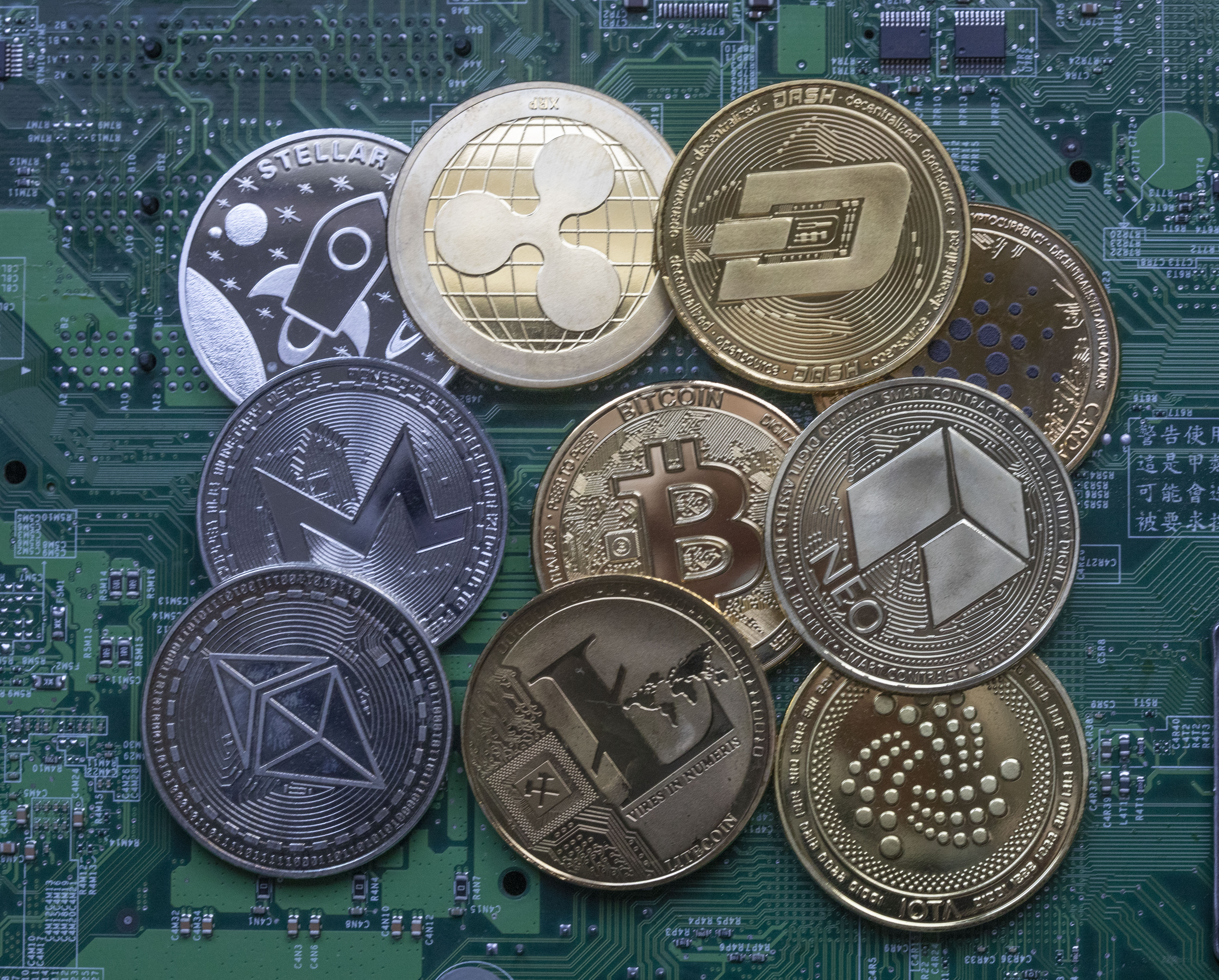 In his post, he said the family live in one of the most expensive cities in North America with an "average two to three-bedroom townhouse worth around $900,000".

He explained: "We have finally saved up 15% of a down payment and we would love to get into the market before our family expands and before the inevitable interest rate hikes in the new year.

"Most of the holding is in Ethereum. We're kind of going sideways with price right now but I would still cover the down payment if I pulled today at a recent low.

"My question is, if even 1% of an interest rate hike means an extra $100k on a mortgage, is holding for 6 months to a year to see a possible 10K Ethereum a smart move?

"Am I basically gaining more crypto but paying more for a house as the rates go up?

"I feel like I'm stuck between a rock and a hard place.

Spanish newspaper jokes that Ronaldo has 'offered himself to Barcelona'

Dragons' Den millionaires slammed my idea – now it's worth £86MILLION

"A lot of hard work got me to the single goal that most crypto apes hold for, a house, but now I'm finding it impossible to pull the trigger."

Other Redditors swooped in to have their penny's worth and most recommended to cash in later rather than be told "I told you so".

One user predicted: "If you end up holding and things go south, you'll hear a 'I told you so' from your wife. "

"But if you sell and buy a house and then it ends up mooning you get to say 'I told you so' to your wife while having a new house. So buy that house."

Another said: "Your goal was to buy a house. You can now buy the house. Buy the the house. Switching goals without realising them is how to live an unfulfilled life."

The risks of buying with cryptocurrencies

Investing and making a purchase in cryptocurrencies such as Bitcoin is risky .

Their value is highly volatile and City watchdog the Financial Conduct Authority has warned investors should be prepared to lose all their money.

Investing in cryptocurrencies is not a guaranteed way to make money.

You should also think carefully about making purchases with a cryptocurrency.

For example, Bitcoin has had wild price fluctuations in recent months and the price can change on an almost hourly basis.

These price swings are risky for a business as you could sell an item for a Bitcoin at one price and the value may drop soon after, leaving you with less money from a sale.

Similarly, the price of Bitcoin has soared by more than 21% since the start of this week so it can be hard for a shopper to get an accurate idea of the price of an item if its value changes on a daily basis.

Others agreed: "I prefer 'happy spouse, happy house' because it takes all parties into consideration. But in this case, his wife is right and it'd be emotionally easier to say 'I told you so' later in a new house."

But one cautioned: "A downpayment doesn't mean you own the house outright. You still have to pay your mortgage, which is basically rent still.

"With the only benefit being that your 'rent' is paying down your house. So your 'rent' money isn't all of the sudden profit once you buy the house. It's merely going towards your mortgage instead.

"Having said that, buying the house is the way to go. You can always get back in, crypto isn't going anywhere. I hope."

He made a later edit saying that the good people of Reddit had helped him come to a decision on this life-changing matter.

"Thank you everyone for your solid advice, knowledge and stories. I didn't expect such a reaction," he said.

"They say you should always bet against the common sentiment in the sub but today we prove them wrong. I think I know what I need to do now."

This is ‘all the president needs to do’ to strike a deal, says top Democrat