NEMANJA MATIC has been rewarded for a return to form with a new deal.

The Serbian midfielder’s Old Trafford days looked numbered, with his contract up in the summer and no sign of United triggering their option for a further 12 months. 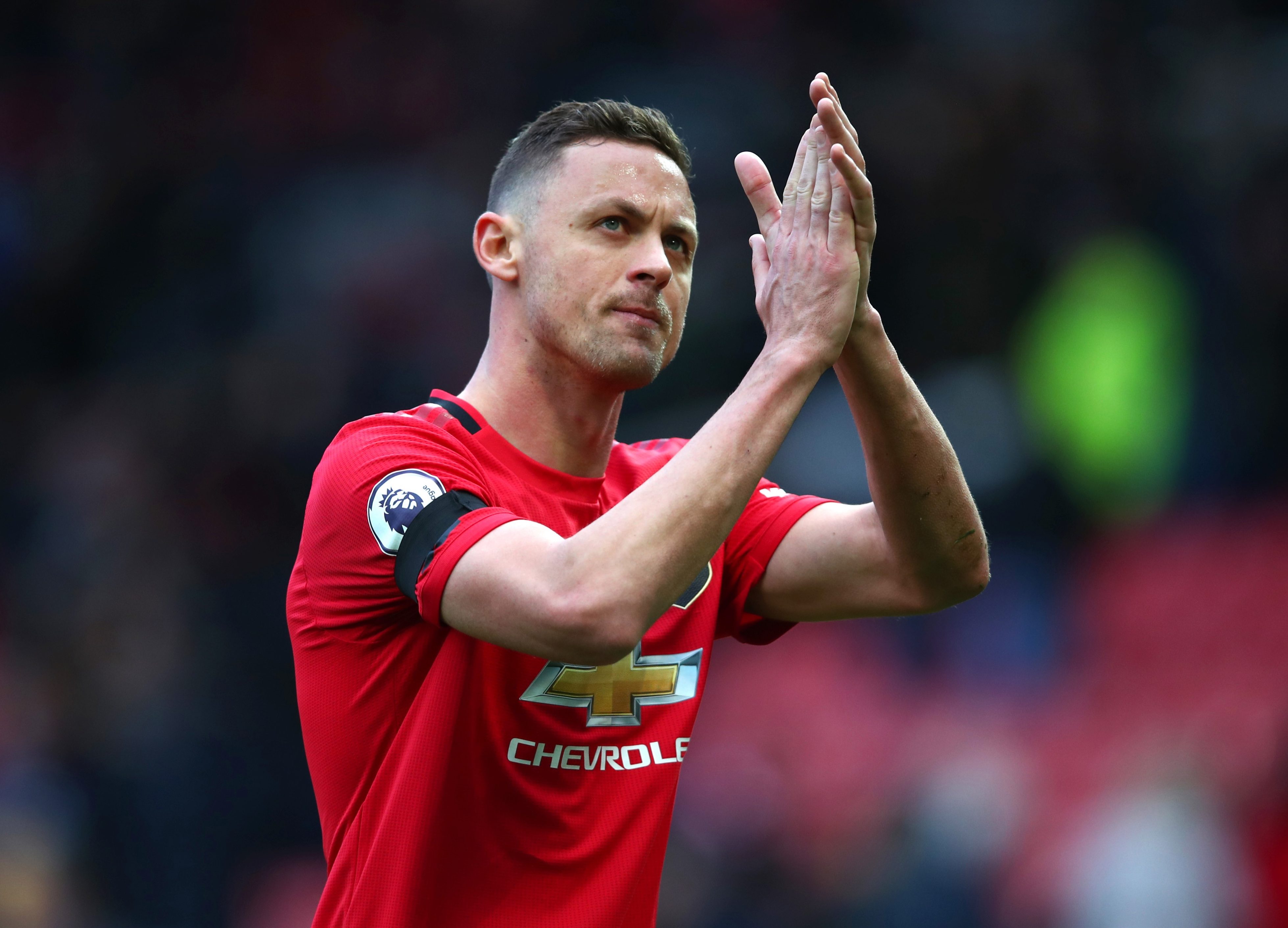 But since returning from a two-month groin injury in December, he has been a first team regular, playing a key role in their best run of the season.

And that will see the 31-year-old handed a new two-year contract.

And that will keep him at United until 2022.

Ole Gunnar Solskjaer has singled out Matic’s form in recent weeks and when asked about his future, revealed: “He will stay here, yeah, 100 per cent – we have agreed it with him.”

His extension caps a fine turnaround, especially after he admitted in January no talks had taken place over a deal.

Kasabian’s Tom Meighan ‘regrets everything’ after assaulting his girlfriend