The 3D animated series will be made in France and streamed on Netflix around the world in 2023. Chabat, who wrote and directed 2002’s Mission Cléopâtre, will serve as showrunner.

Mission Cléopâtre was the most successful of Asterix’s numerous appearances on screen and the third highest-grossing feature film in French history, according to Dominique Bazay, Netflix’s director of original animation.

The series will be based on Asterix and the Big Fight, where the Romans, after being constantly embarrassed by Asterix and his village cohorts, organize a brawl between rival Gaulish chiefs and try to fix the result by kidnapping a druid along with his much-needed magic potion.

In a blog, Bazay said: “I have been talking with Celeste Surugue at Albert Rene for years about how to bring Asterix to Netflix. We built a great relationship of trust and mutual respect around our love for these characters.

“I’m French Canadian, and like most francophones around the world, I grew up with Asterix, his sidekick Obelix and loyal companion Dogmatix. I watched the animated specials and read the books religiously. If you’d told the 8-year-old me that one day I’d help bring these characters to life… I wouldn’t have believed you!” 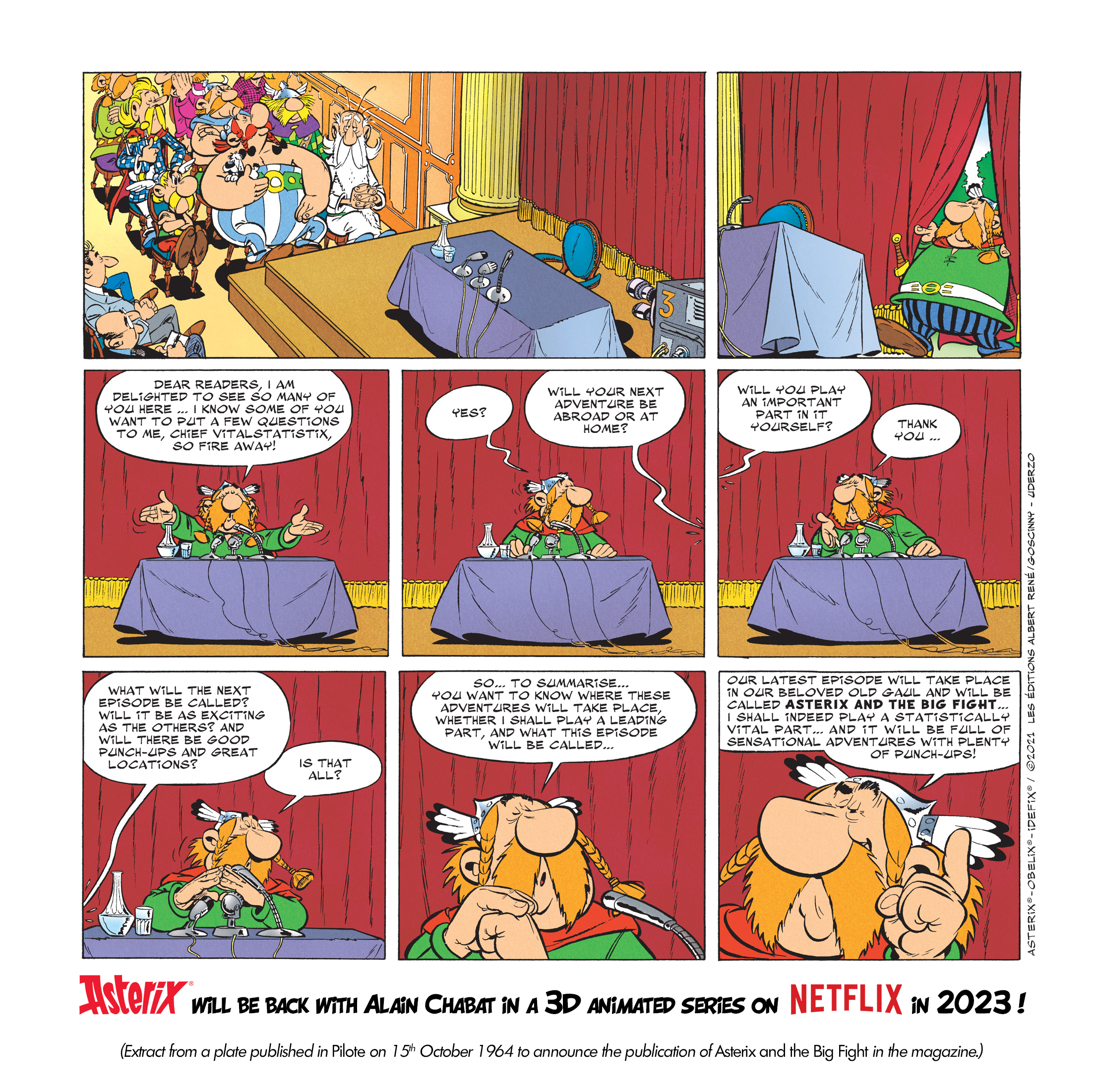