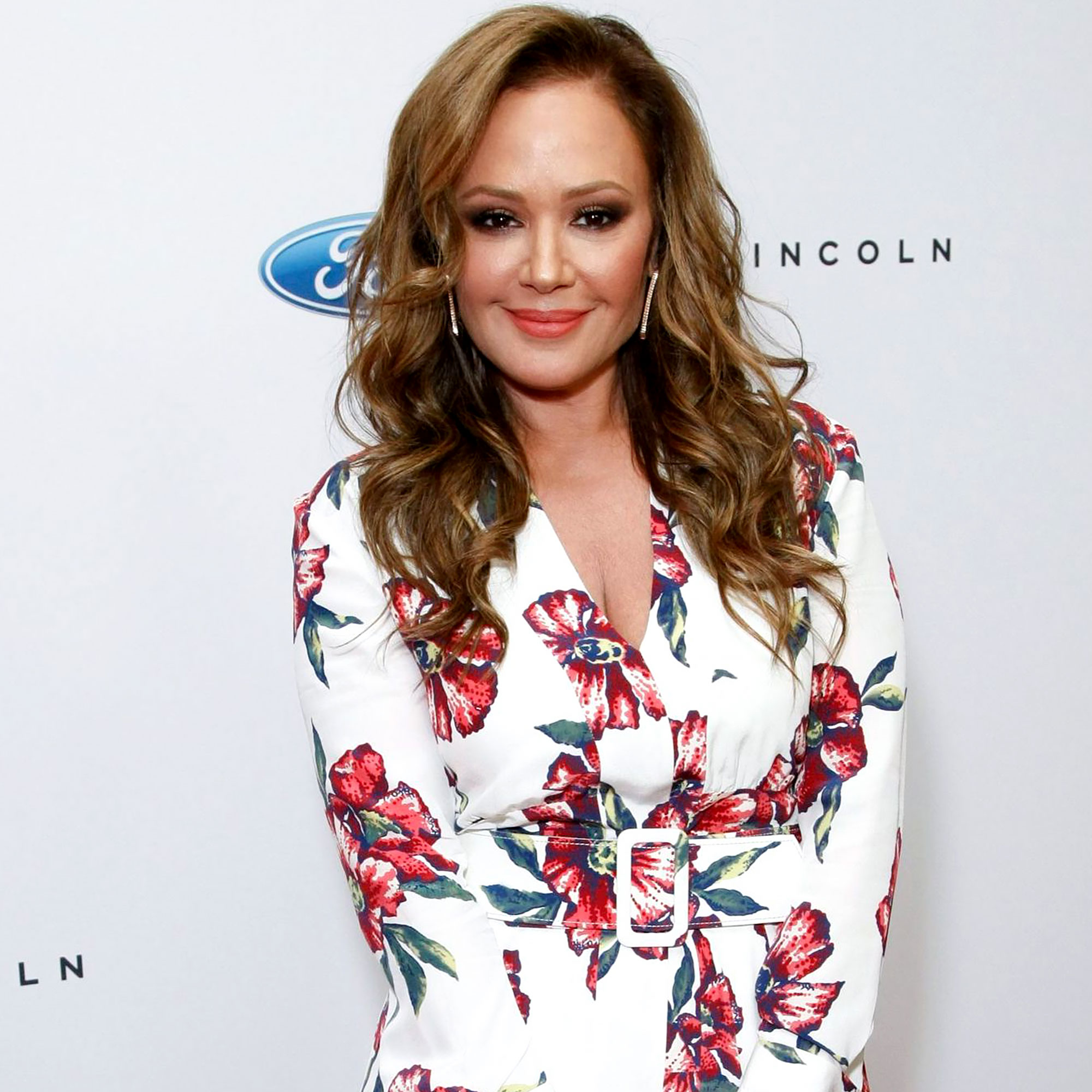 Reflecting on a milestone. Leah Remini is thrilled to be working toward her associate degree, but she can’t help thinking about how her time with the Church of Scientology affected her education.

Celebrity Scientologists and Stars Who Have Left the Church

The King of Queens alum, 51, posted a throwback photo of herself via Twitter on Sunday, January 16, and shared some memories of her life at 16, the age she was in the picture. “I was ready to take on the world,” she wrote. “But by this point, I had been living the life of an adult for years even though I was a kid.”

The Troublemaker author went on to claim that she received no “formal education for years” before the photo was taken. “Instead, I had been working for years so that I could support myself and my family,” she continued. “For the last 38 years of my life, I have been living and working with an 8th grade education.”

Instead of going to school, Remini worked at an insurance company and later began pursuing an acting career. “I saw a successful acting career as a salvation,” she tweeted on Sunday. “It would help me get my family out of poverty and give me a higher standing in Scientology which I truly believed was helping to save mankind.”

After years of struggle, the Second Act star became a successful actress — though she had to work on softening her thick Brooklyn accent. “Had you told me then that I would be a student at NYU at age 51, I wouldn’t have believed it,” she added. “I had big dreams back then but when I look back they were rooted in my desire to survive … I couldn’t have imagined a world in which I would be a university student at my age.”

The Kevin Can Wait veteran announced last year that she had been accepted to New York University for an associate’s program in liberal arts.

“For someone like me, a person who desperately wanted a higher education and options in my life, coming from a cult and a family who didn’t value an education, this is a very big day for me,” she wrote via Instagram in May 2021 alongside a photo of her admissions letter. “This didn’t come easy. This is one of the last chunks of my life that I am taking back for myself from Scientology.”

Celebs Fight Back on Social Media

The New York City native has remained outspoken about the controversial religion since quitting the church in 2013. After publishing her memoir in 2015, she cohosted and coproduced the Emmy-winning A&E docuseries Leah Remini: Scientology and the Aftermath, in which she interviewed former members of the church about how it affected their lives.

Last year, the Old School actress said that she didn’t “respect” the way Laura Prepon handled her exit from the church.

“For those of us who were in the public eye and who were speaking on behalf of Scientology, getting people into Scientology, I feel that we have a responsibility to do the work when we find out that none of those things we were doing was not only [not] helpful, but damaging and very harmful to people’s lives,” Remini said in September 2021. “Some people, like Laura, feel they don’t have a responsibility to speak out.”

One month prior, the That ’70s Show alum revealed that she hadn’t practiced Scientology for nearly five years. “These are tough times for the church,” a source told Us Weekly at the time. “Years ago, it almost unheard of for a Hollywood star to openly walk away. But the tidal wave of backlash generated by the likes of Leah and other whistleblowers has changed that.”

Us has reached out to the Church of Scientology for comment.