New Zealand have scrapped their plans to travel to London for an international friendly against England in the next international break.

Citing ‘travel and player availability complications’, the All Whites confirmed the news on Wednesday morning, leaving England scrambling around to find a new opposition for the game on November 12.

In a statement posted on their website, New Zealand Football’s CEO Andrew Pragnell said: ‘It is with deep regret that we have been forced to cancel our participation in the upcoming match against England at Wembley. 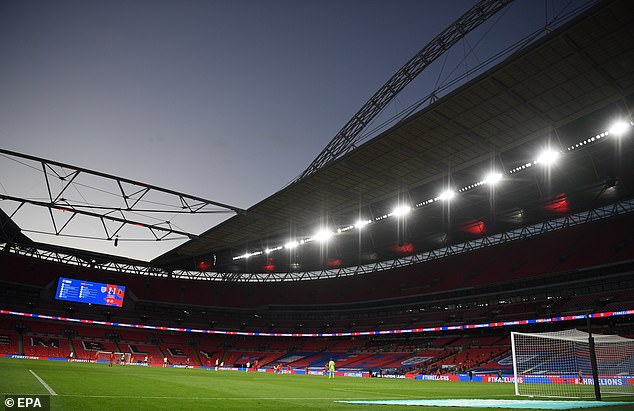 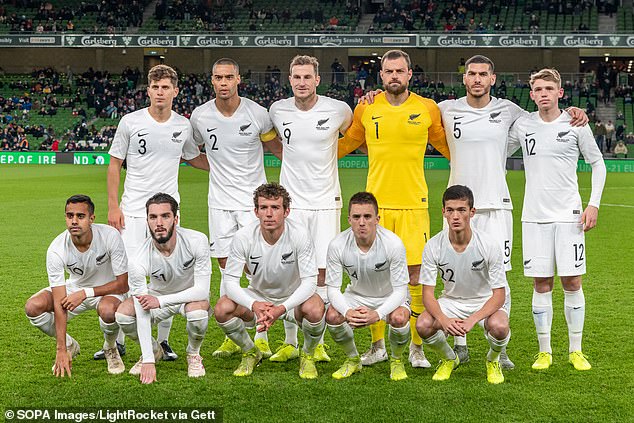 New Zealand have pulled out due to coronavirus travel restrictions, it has been announced

‘It is not an action taken lightly, this is a match we all wanted to play, however, as it stands of the last All Whites squad selected for the November 2019 tour, even excluding the New Zealand based players, a significant number of the team would be subject to quarantine or restrictions on their return home. This would heavily disrupt their domestic seasons and potentially jeopardise their professional careers.

‘The shifting nature of travel restrictions and commercial flight availability under Covid means that we do not have certainty we could assemble a squad at Wembley on this day and defaulting on this fixture at the last minute is not an option.

‘Prior to Covid we had a full calendar of fixtures planned for the All Whites, and we have been proactive in seeking out matches for the team since the disruption, but unfortunately it just isn’t possible to make the new games we have scheduled this year happen.

‘We are now looking forward to the March 2021 international window as we begin our qualifying campaign for the FIFA World Cup 2022.’ 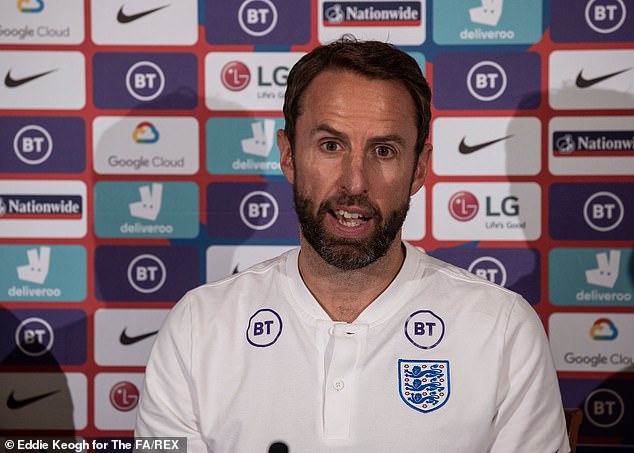 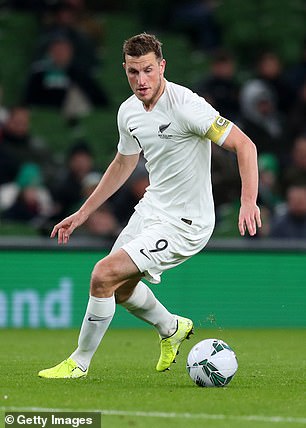 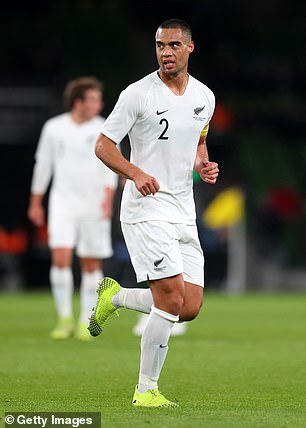 England have confirmed that they will announce details of a new opponent in due course as they look to still put on a fixture at the home of English football next month.

Gareth Southgate’s side are next in action tonight, in a Nations League game against Denmark, before a potential trio of fixtures next month.

The New Zealand clash was set to be a friendly warm-up ahead of two Nations League games against Belgium and Iceland, and the FA will be keen to secure a new opposition for November 12. 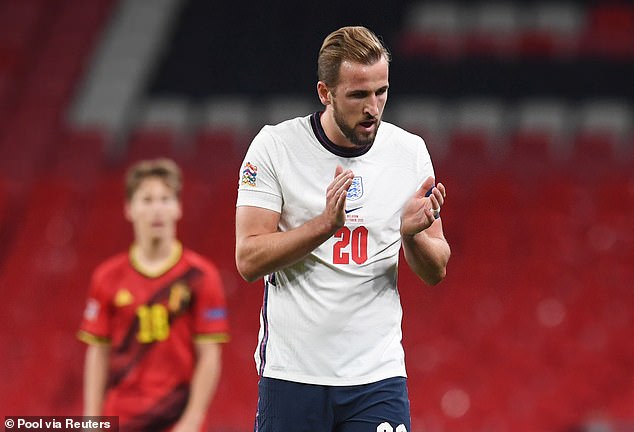