NEWCASTLE have ramped up their efforts to help protect its stars from the ongoing coronavirus threat by banning players from signing autographs.

Toon chief Steve Bruce had already stopped a club custom of shaking hands with staff to prevent a possible outbreak of the deadly bug. 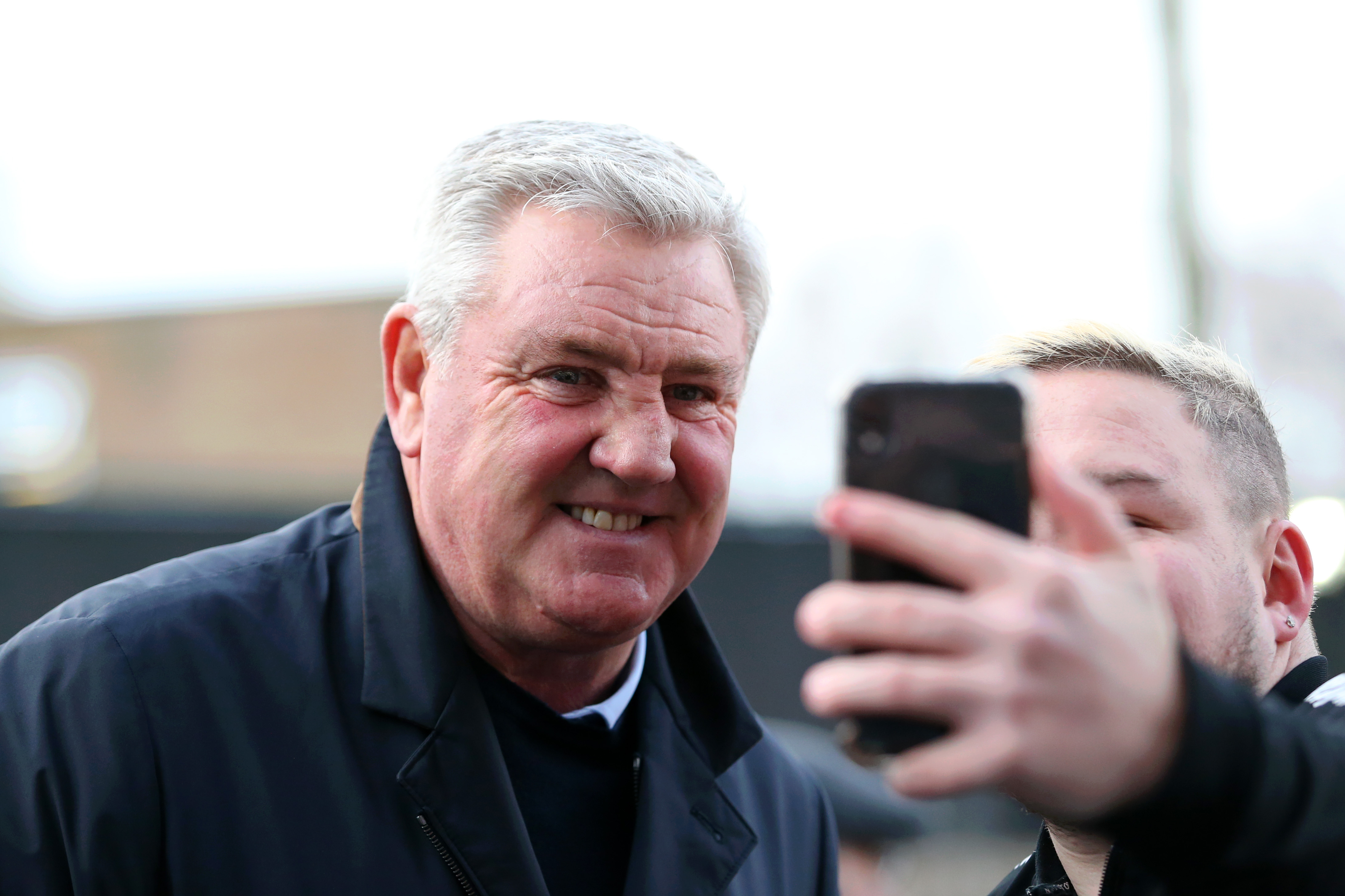 Covid-UK has already resulted in the Italian government to cancel all sporting events until April – while football in Spain will be played behind closed doors for the next two weeks.

So far, the only drastic measures made in England have seen the Premier League ban handshes and scrap mascots from walking out with the players.

However, Newcastle have now taken extra preventative measures ahead of the clash against Sheffield United at St James' Park on Saturday.

The Magpies have announced that all non-football appearances, informal events, meetings and public engagements have been cancelled.

The Tyneside outfit added that the likes of Jamaal Lascelles and Allan Saint-Maximin will not pose with fans for photographs or sign autographs.

Newcastle have also stopped allowing supporters inside the ground for stadium tours, while access to the dressing room, tunnel and dugouts has been restricted to essential personnel only.

In a statement, the club said: "While players are usually happy to stop for photographs and to sign autographs, we regret to inform supporters that this will not be possible while there is a serious ongoing threat to public health.

"The well-being of supporters, players and staff has to be the utmost priority."

The coronavirus outbreak has taken a huge toll on sporting events around the world with the Champions League the latest to be affected.

Uefa have already taken the decision to play many of the round-of-16 ties behind closed doors.

Paris Saint-Germain's game against Borussia Dortmund will take place in an empty stadium as well as Valencia's clash with Atalanta tonight.

Also falling foul of the virus outbreak are the Europa League games between Wolves and Olympiacos, Getafe's trip to Inter Milan and Sevilla versus Roma.