NIKITA PARRIS is reportedly heading back to the Women's Super League next season after agreeing personal terms with Arsenal.

Reports say it's already a done deal and will be finalised once the 27-year completes her medical. 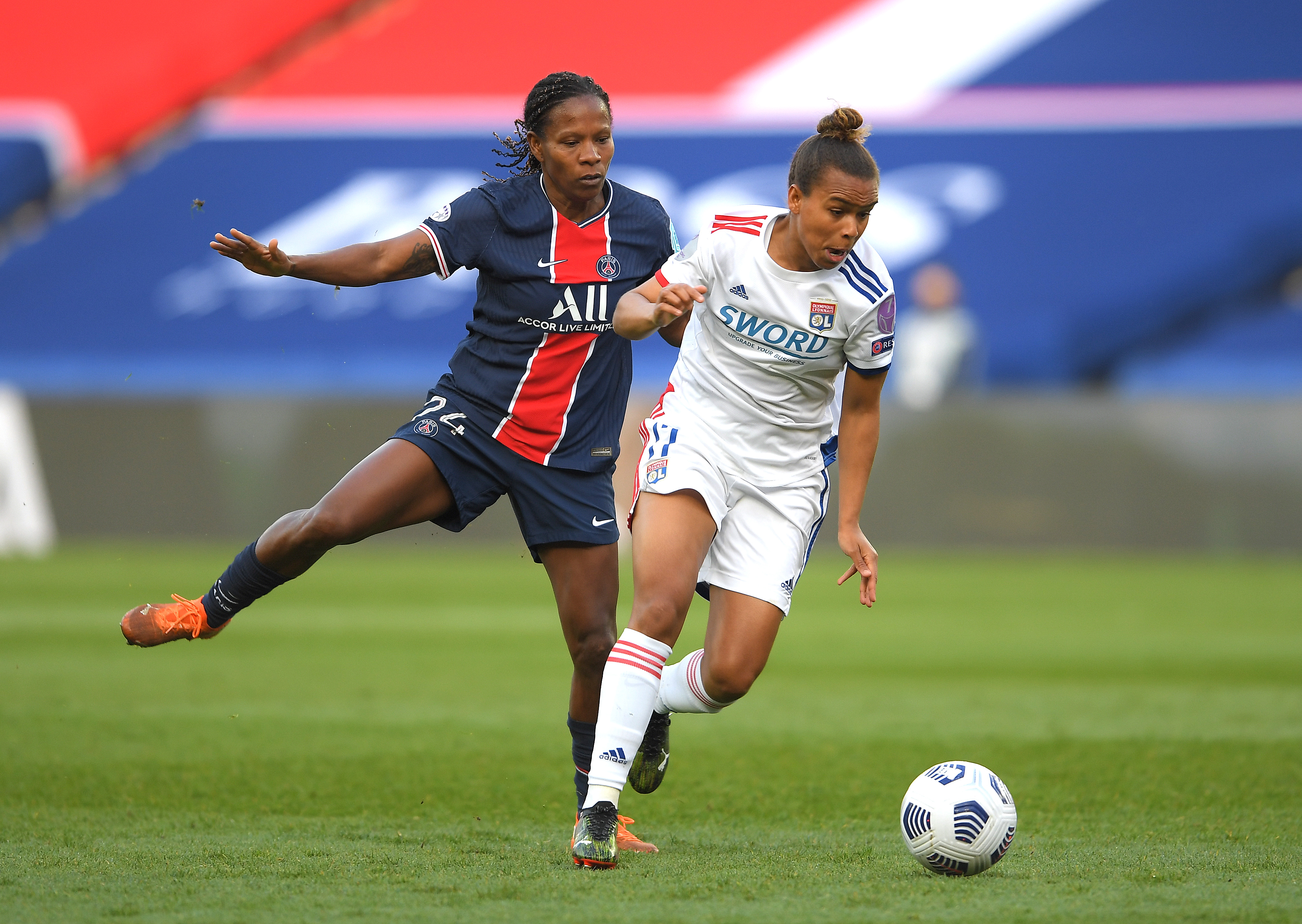 Both player and club are wasting no time according to Sky Sports, who also claim that she's already in the country to do just that.

Parris is allegedly excited to return to the league where she made her name,after a successful stint with Lyon, scoring 19 goals in 30 appearances.

She left the WSL as the all-time top scorer with 49 goals in 2017, only to be surpassed by new Gunners team-mate Vivianne Miedema, who hit 50 last year.

Dutch master Miedema achieved the feat in 50 games compared to Parris' 110 games for both City and Everton.

It had been reported that the pair were involved in a swap deal between Arsenal and Lyon earlier this month.

But these claims were quickly shut down by Miedema's agent Leoni Blokhuis, who was adamant she'll be in North London next term.

Blokhuis said: "Vivianne will remain, as it looks now, at Arsenal next season. That is her last contract year." 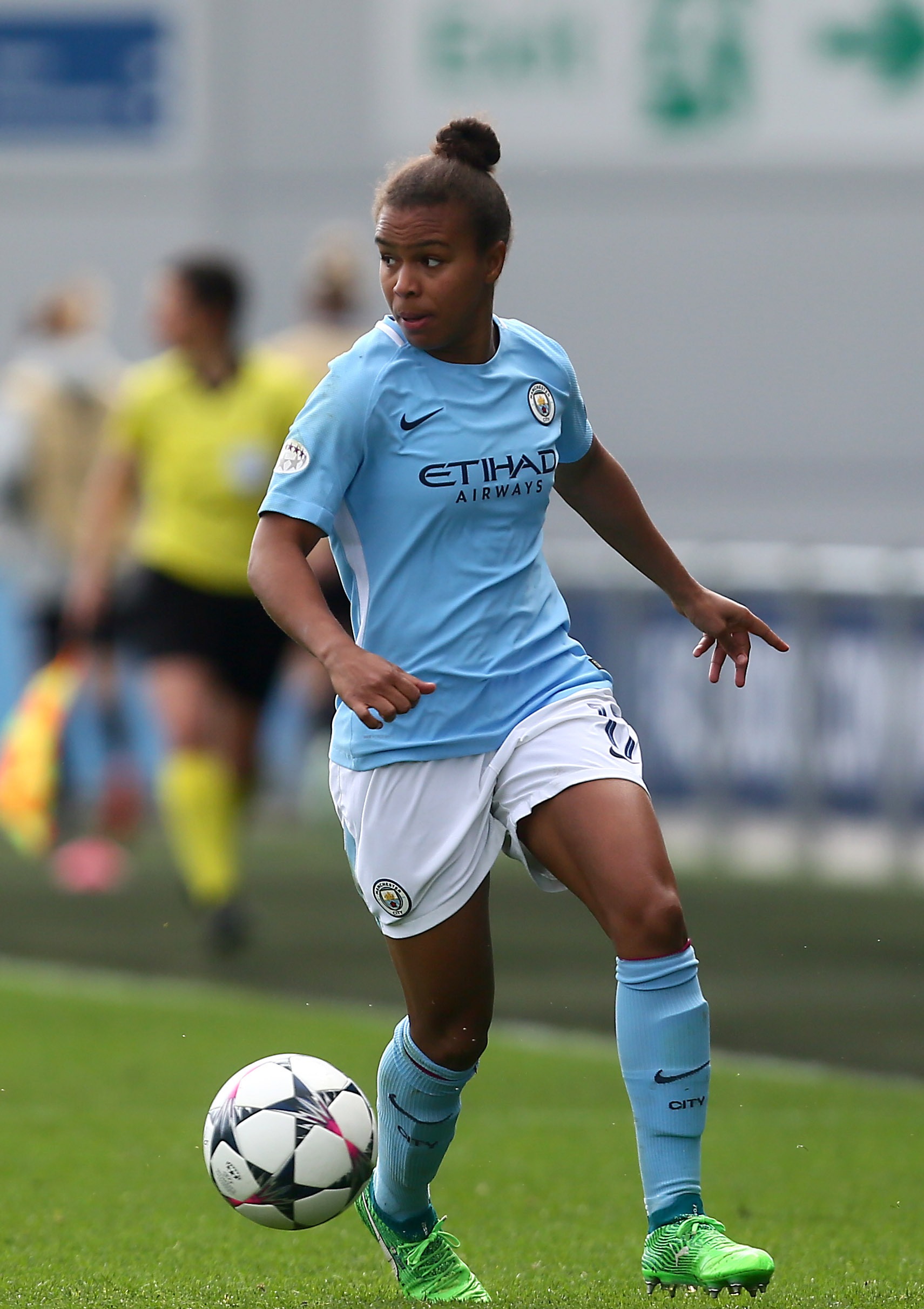 Iwabuchi has already given fans a glimpse of what to expect next season when she scored a wonder-volley for Japan last week. 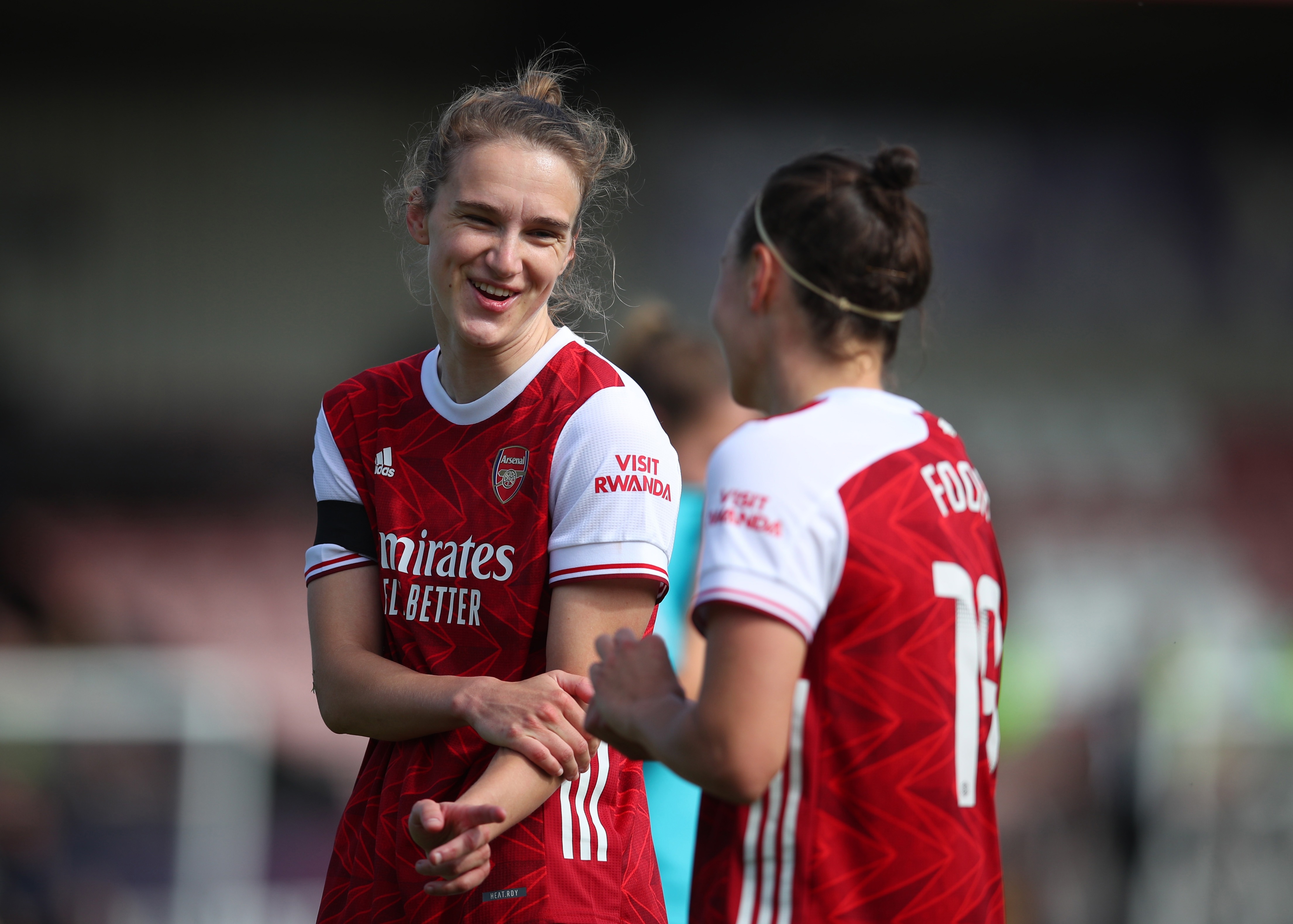