Home » Lifestyle » Number 9: The legendary mare who completed the Champion Hurdle-Gold Cup double in the 80's

WITH the Cheltenham Festival now 9 days away, the Sun Racing team will be bringing you their 'Festival 50' every day between now and 10 March.

We will salute the Prestbury Park heroes that made us fall in love with the Festival, all the way until the 'Cheltenham roar' signals that the wait is finally over. 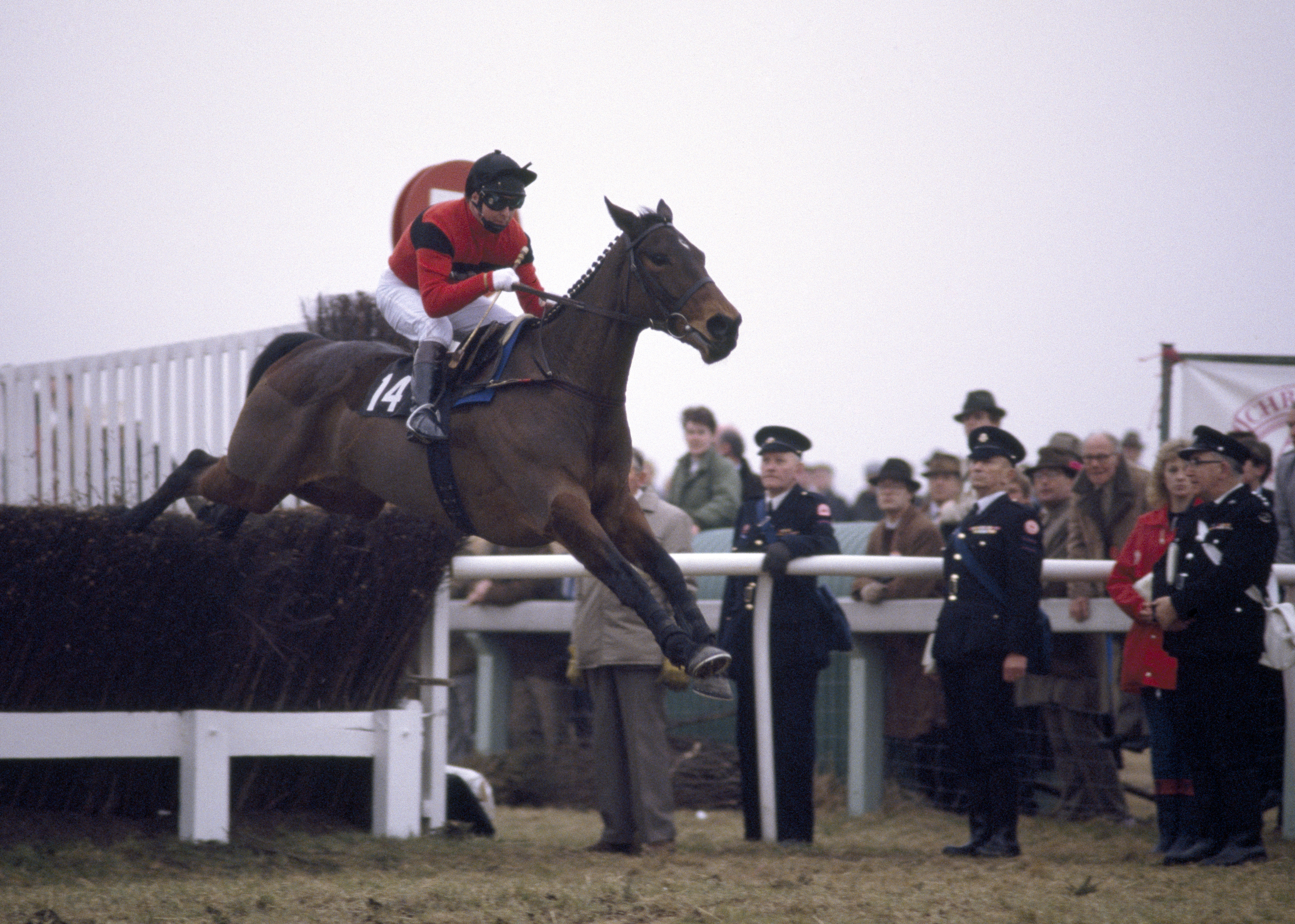 One of the great National Hunt mares, Dawn Run made history at Cheltenham in the 1980's.

She was electric over her hurdles, sweeping all before her in the 1983-84 season en route to the Champion Hurdle.

And she made light work of her opposition in the Festival feature, winning decisively as the heavily-backed 4-5 favourite from rank outsider Cima.

She was only a length clear at the line, but in truth she was well on top under Jonjo O'Neill.

But her never-say-die win in the 1986 Gold Cup is the reason many remember her with such fondness.

No horse before her had completed the Champion Hurdle-Gold Cup double.

And in truth victory looked very unlikely from the outset.

She was harried on the front-end by Run And Skip, who forced her into a number of jumping errors.

But she was nothing if not game and battled on tenaciously and to regain a narrow lead two out.

She looked booked for an admirable third as Forgive N Forget and Wayward Lad swept by over the last.

But she rallied like a terrier and, with the roar of the crowd ringing in her ears, edged ahead in the last strides to record a famous victory.

Sir Peter O'Sullevan's immortal 'the mare is beginning to get up!' provided the perfect soundtrack to a spine-tingling moment in the shadow of Cleeve Hill. What a mare and what a race.

Nikki Bella: I 'Hope' Artem and I Don't Have 2nd Baby 'Anytime Soon'