Home » Lifestyle » Opinion: Here's What To Do If You Hate The Democratic Nominee 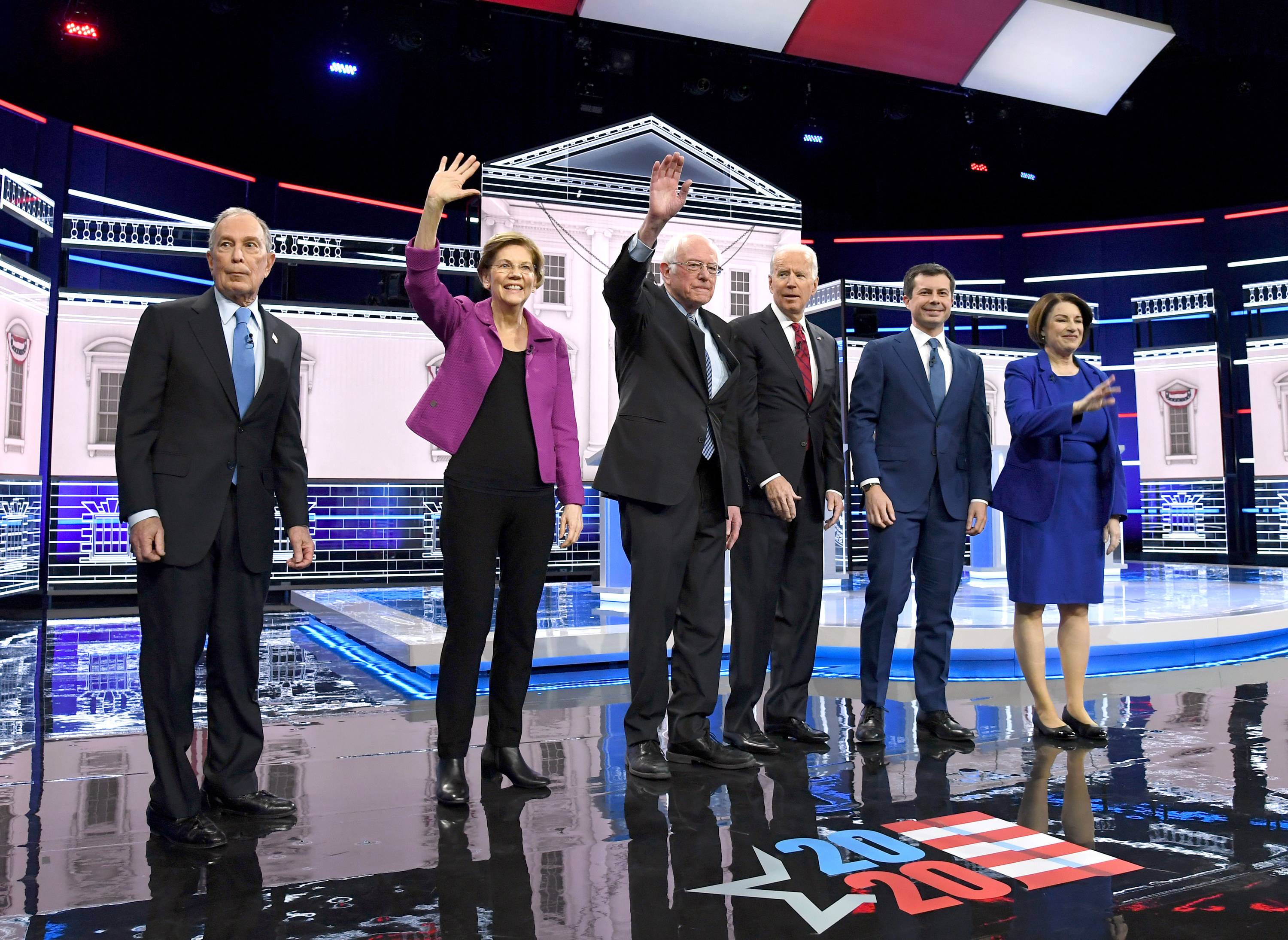 After the 2016 election, you promised yourself you’d do everything you can to beat Trump in 2020. You marched and protested, knocked doors in the midterms, wrote postcards to voters, donated to anyone whose video caught your eye, and maybe even got caught up in some ridiculous social media squabbles.

Now the time has finally come. The 2020 election is here, and the Democratic primary is very slowly narrowing, with only a handful of candidates remaining. You’ve been preparing for this for three years, and yet: When you look at the possibilities, you’re deflated. Or maybe you feel it more viscerally: You cannot stomach the idea of casting a ballot for ______, let alone knocking a door for them or giving them money. You know you have a moral responsibility to act, but there is simply no way you can do it on behalf of ________.

Don’t worry. There is another, equally important, way to make a difference this November that won’t require you to fake it through a canvassing shift: Go local.

With your time, money, attention, and most importantly, your vote, you can help beat Trump and also build sustainable power for Democrats without ever saying the Democratic nominee’s name.

First, here’s what to do with your time:

Within an hour’s drive of nearly every zipcode in America, there is an election where a Democrat — one who’s not running for president — needs your help. If you live in or near a state like Alabama, Georgia, Maine, Montana, Texas, North Carolina, or Iowa, that election might be huge, like a senate race. Maybe it’s a high-stakes governor’s race, like in Missouri, North Carolina, West Virginia, or New Hampshire.

More critically, in all 50 states, there are elections down-ballot, ranging from must-win state house and senate elections to district attorneys, school board, county clerks, tax collector, judges, justices of the peace, and library boards (to name just a few of the many other positions that might be on your ballot.) And too often, folks who do show up at the polls fail to cast their votes for positions outside the top two or three, in part because they feel they don’t know enough to make a choice.

Go knock doors for those state and local candidates. Your energy will yield dividends, because the voter contact you do will make a difference for the entire ticket: young people and communities of color especially, who often feel dismissed or ignored by national candidates, can be more directly energized by local issues and candidates. And at the end of the day, it doesn’t really matter which Democratic campaign gets someone to the polls as long as they get there.

Even if the candidate you support loses, the campaign itself strengthens party infrastructure for the next cycle. If the candidate wins, even better: A Democrat is now in office who can govern, deliver on their promises, and help prevent the GOP from causing further harm.

Second, here’s what to do with your money:

No matter who the nominee is, there will be literally billions of dollars spent on their behalf, probably focused in a handful of battleground states. Meanwhile, city council and state house candidates nationwide are going to be struggling to pay for basic things they desperately need as they knock thousands of doors and personally talk to voters.

Take whatever money you’d budgeted for beating Trump, and split it in down the middle. Give half of it to local candidates who catch your eye. Give the other half to an organization (or a few) that will exist past Election Day 2020. Focus on groups that work with local candidates — we humbly suggest our own group, Run for Something, of course, but any will do — or groups that engage young people and/or communities of color. Give to organizations that do deep relationship-building in states that a presidential campaign is never going to organize in because the Electoral College doesn’t incentivize it. If you can afford to, make your donation recurring and plan to let it run into 2021.

Third, here’s what to do with your attention if you hate the eventual nominee:

Commit to amplifying local candidates on every social media network you’re active on. You can mute the presidential nominee’s name on Twitter if you want, or unfollow them on Instagram and Facebook; replace them with a local news source (if there still is one in your community) and with every candidate who will be on your ballot in November, and any ballot referendums, too. Then go wild with the RT and share buttons. You might be the only one in your circle of friends who cares about these elections — be the trendsetter who gets others fired up.

And finally, here’s what to do with your vote:

Whether or not you vote is public, but who you vote for is private. It’s your right to cast your ballot for whomever you prefer. But especially if you’re a person with any kind of privilege, you have a responsibility to think beyond your own self-interest. This election is about the most vulnerable among us, who need you to be an ally.

While it might be tempting to take a principled stand and not vote, the facts are what they are: The general election will be between Trump and the eventual Democratic nominee. You don’t get to go off-menu. The people who will be most harmed by your failure to vote against Trump are people who are already seriously hurting — that is a responsibility to take seriously, especially if you live in one of the battleground states where the margin could be dangerously close.

That being said: Whatever you decide to do in the presidential election, make sure you vote for the rest of the ballot. It is all too common for folks to show up at the polls, check the boxes for the first race or two and then just turn it in unfinished, often because they feel like they don’t know enough to make an informed decision. That’s why the doors you knock, articles you share, and money you donate all matter.

By directing your efforts to state and local elections, you’ll help beat Trump, build sustainable power for Democrats, and perhaps most importantly, you’ll start to feel good about politics again. Your rage for the Democratic nominee might dissipate, or it might not. (And if you love the eventual Democratic nominee, great! By helping local candidates, you’ll ensure that our Democratic president will have governing partners, so all the policies we’ve spent the last year debating can actually become reality.) Either way, you’ll know you did everything you could — no matter the results, you can wake up the day after Election Day 2020 without regrets.

Amanda Litman and Ross Morales Rocketto are the co-founders of Run for Something. Since launching in 2017, they have recruited more than 47,000 young people to run for office, endorsed 950+, and elected 305 across 45 states.