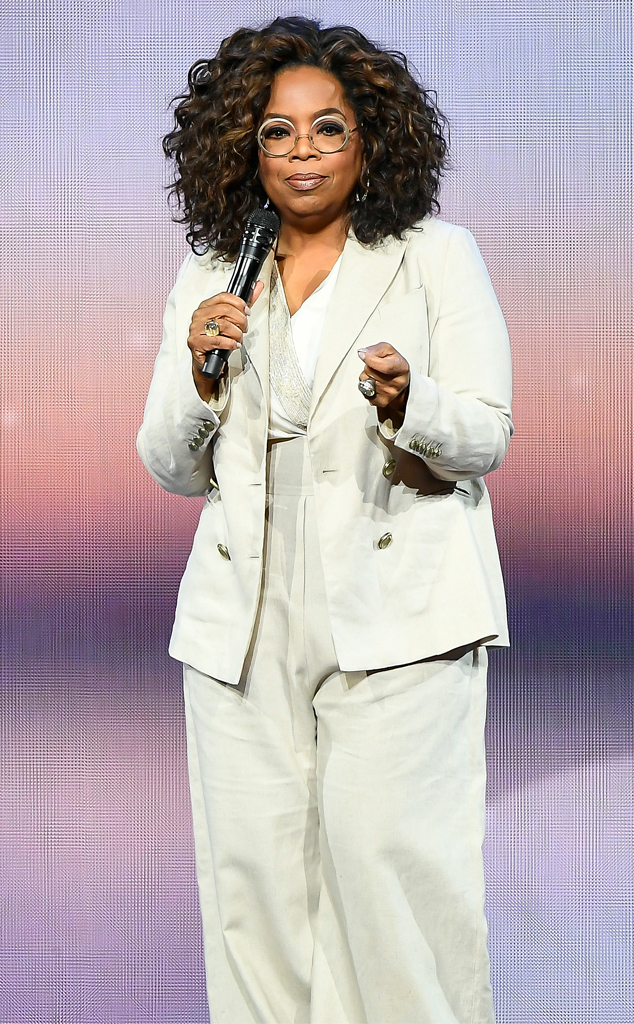 The 66-year-old TV mogul took to Twitter overnight to respond to “awful” rumors circulating online stating that she had been arrested. In her post addressing the rumors, Oprah said she’d received a call after her name started trending on social media.

“Just got a phone call that my name is trending. And being trolled for some awful FAKE thing. It’s NOT TRUE,” Oprah wrote to her Twitter followers on Tuesday night. “Haven’t been raided, or arrested. Just sanitizing and self distancing with the rest of the world. Stay safe everybody.”

According to reports, a conspiracy theory had surfaced online stating that Oprah had allegedly been arrested in connection with a sex trafficking ring. The allegations also stated that Oprah’s house had been raided, which she referenced in her tweet.

In response to the social media conspiracy, many fans and fellow stars are coming to Oprah’s defense.

In one tweet, filmmaker Ava DuVernay called out “trolls” and “bots” for the “disgusting rumor.” 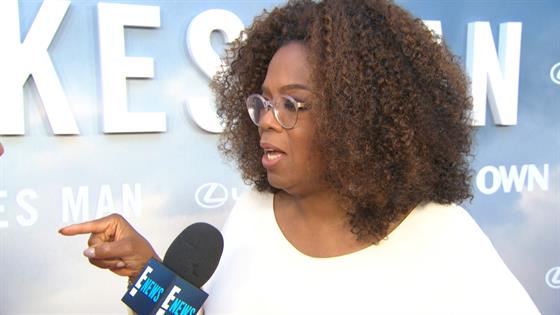 “Trolls + bots began this disgusting rumor. Mean-spirited minds kept it going,” Ava wrote. “#Oprah has worked for decades on behalf of others. Given hundreds of millions to individuals + causes in need. Shared her own abuse as a child to help folks heal.”

She added, “Shame on all who participated in this.”