Owen Pick is ready to compete at his second Winter Paralympics

Snowboarder Owen Pick is determined to simply enjoy his time on the slopes in Beijing 2022 after putting too much pressure on himself at his first Winter Paralympic Games four years ago.

Pick is competing in his second Paralympics – which get underway in China later this week ­– after finishing ninth in both the snowboard cross and banked slalom events at PyeongChang 2018.

The Army veteran lost his leg in Afghanistan after stepping on an IED aged just 18 and picked up snowboarding as part of his recovery.

He has since become a world-class competitor with a number of medals on the international stage but the 30-year-old is wary of hyping himself up too much as he feels he did before PyeongChang four years ago.

“I went into the last Games and there was so much expectation on my head, I put so much pressure on myself,” admitted Pick. “I was doing interviews saying I’m going to bring back medals and, actually, you just put too much on yourself.

“This time, going in, I just want to enjoy it. I’m going to enjoy the courses, enjoy snowboarding, and enjoy going to the country – it’s not very often you get to go to China.” 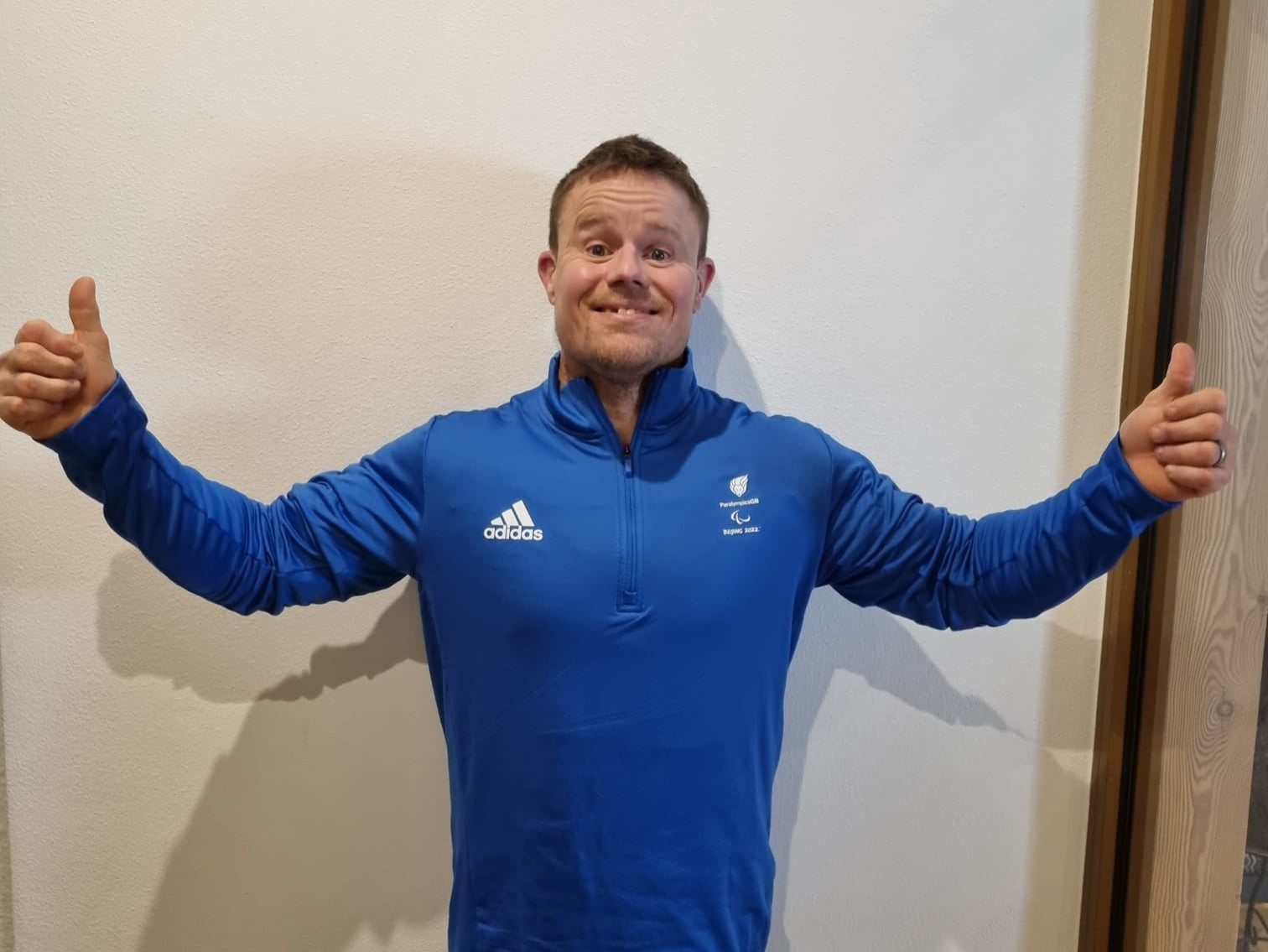 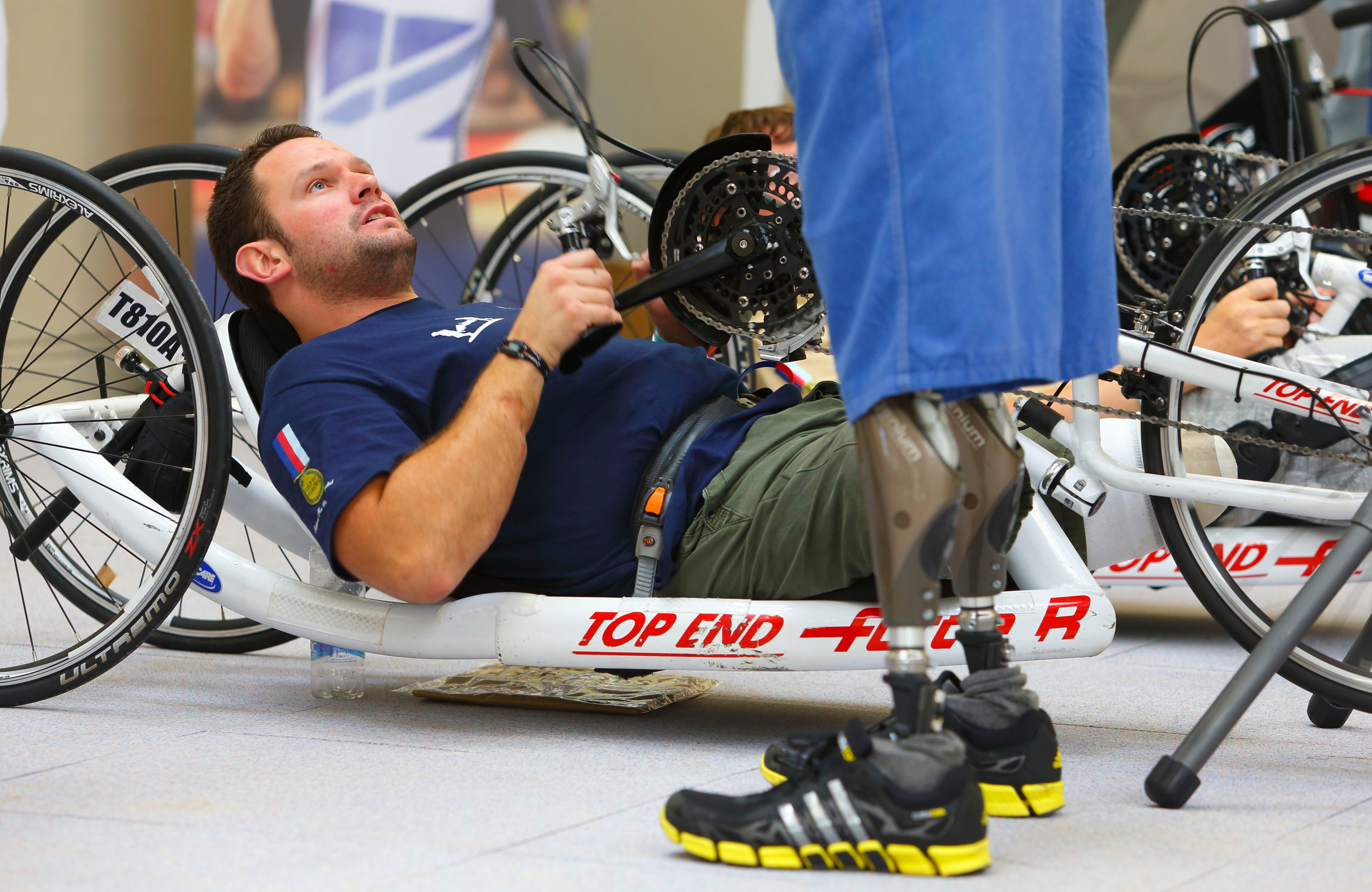 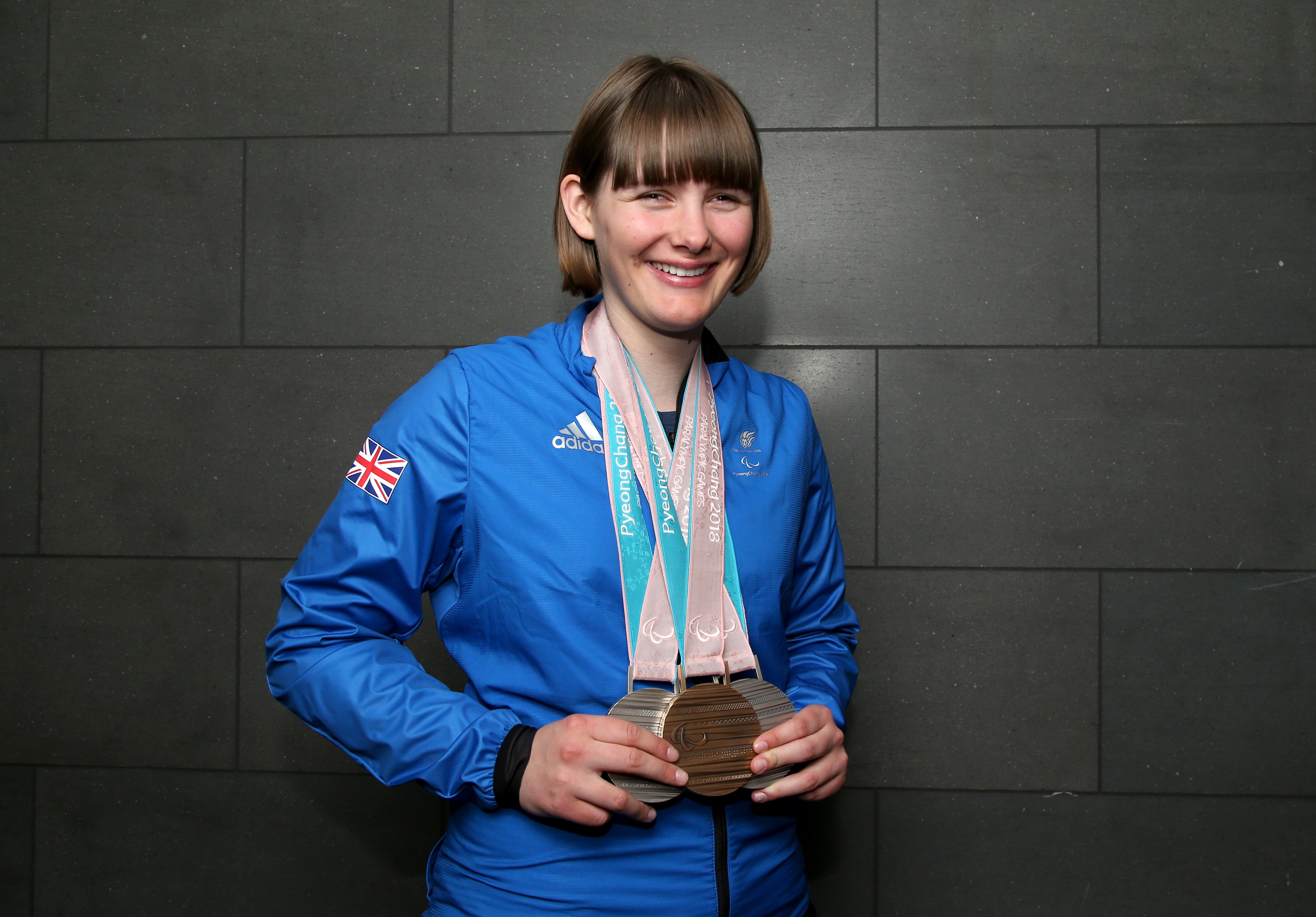 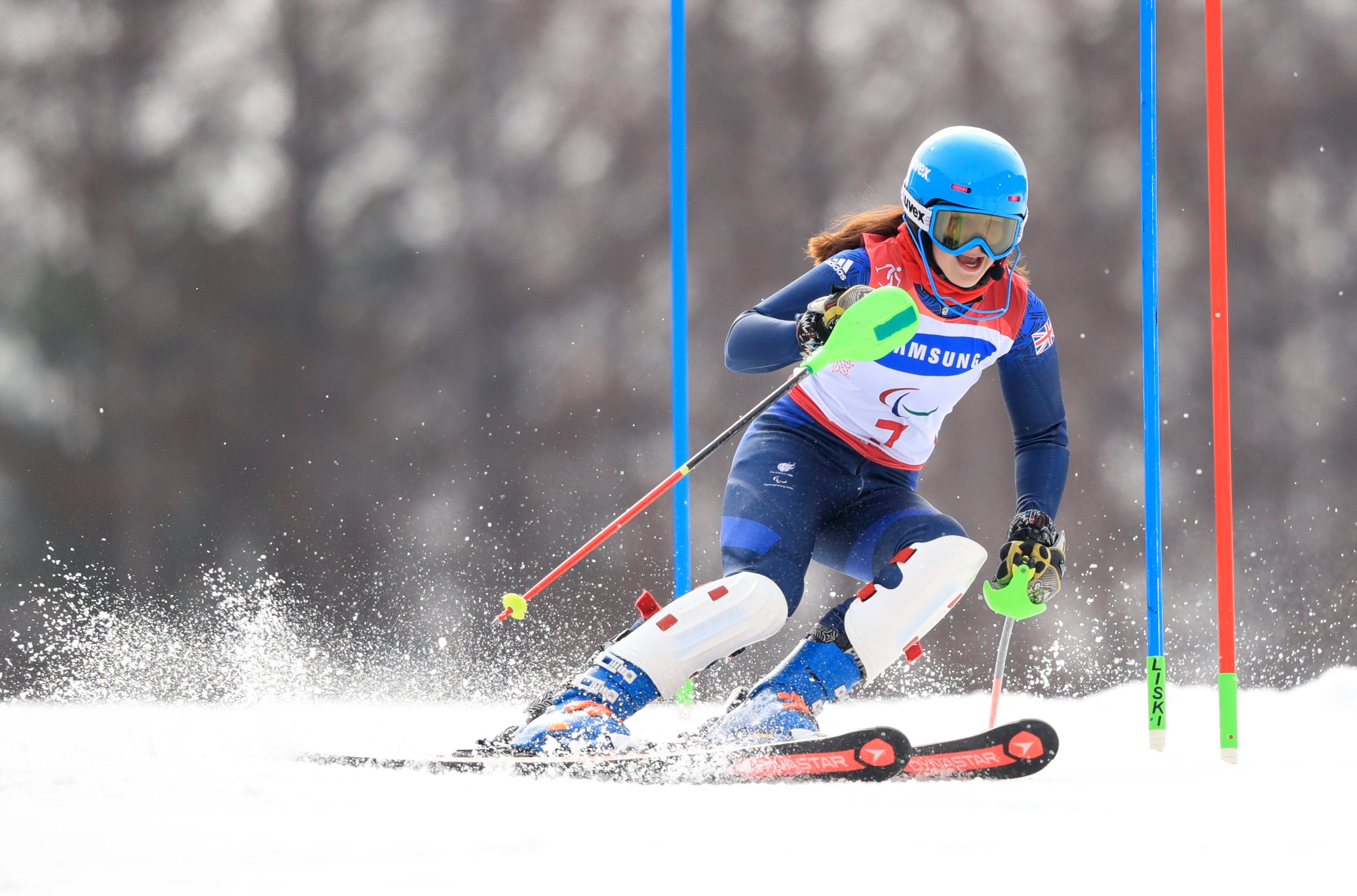 Pick goes into the Paralympics as the World Championship silver medallist in the banked slalom SB-LL2 and won the Crystal Globe (the season-long World Cup title) in 2020 but is ultimately driven by the love of his sport.

“So much focus gets put on medals, which are important of course,” added Pick, one of over 1,000 athletes able to train full-time, access to the world’s best coaches and benefit from pioneering technology, science and medical support thanks to vital National Lottery funding.

“But the raw aspect of it is, we do this as athletes because we love what we do. The only way we can keep going with it is to be enjoying ourselves and have a good time.” 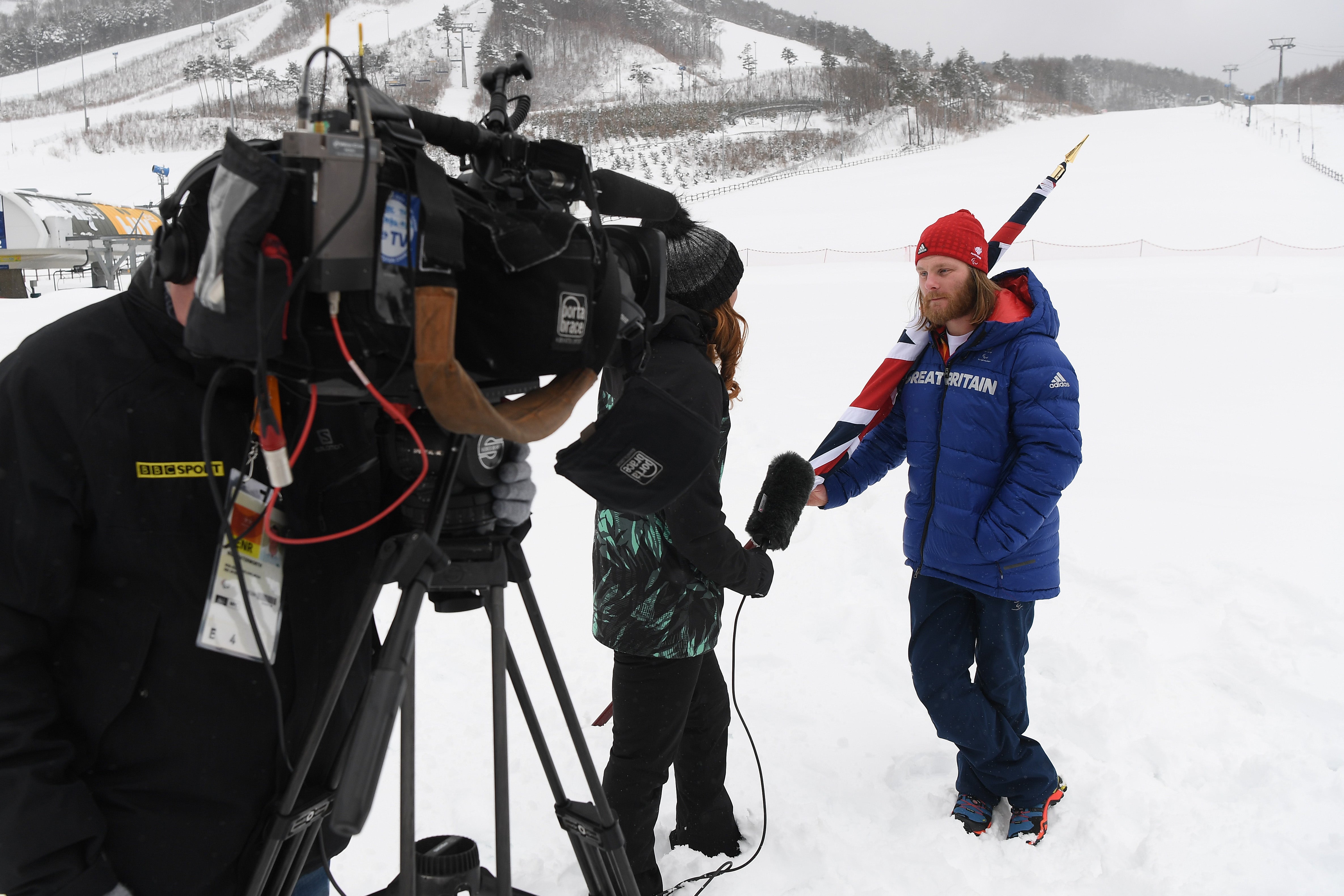 The Winter Paralympics is a four-yearly showcase of para-sport and Pick is excited for snowsports to be seen by a wider audience, with the aim to get more people involved.

“To be able to showcase snowboarding on a worldwide scale, especially being from England, it’s just cool because we can’t walk out into our back garden and there’s a mountain there,” he added.

“I found snowboarding and it wasn’t so much the sport for me but the lifestyle – the people who were involved in snowboarding were just really nice, easy-going, humble people.

“I recommend snowboarding to all of my friends. In fact, I recommend going to the mountains and just being in that lifestyle.

“I don’t care if you’re on a snowboard, if you’re on skis, ice skates, it makes no difference to me; it’s just such a lovely environment to be, it’s just amazing.” 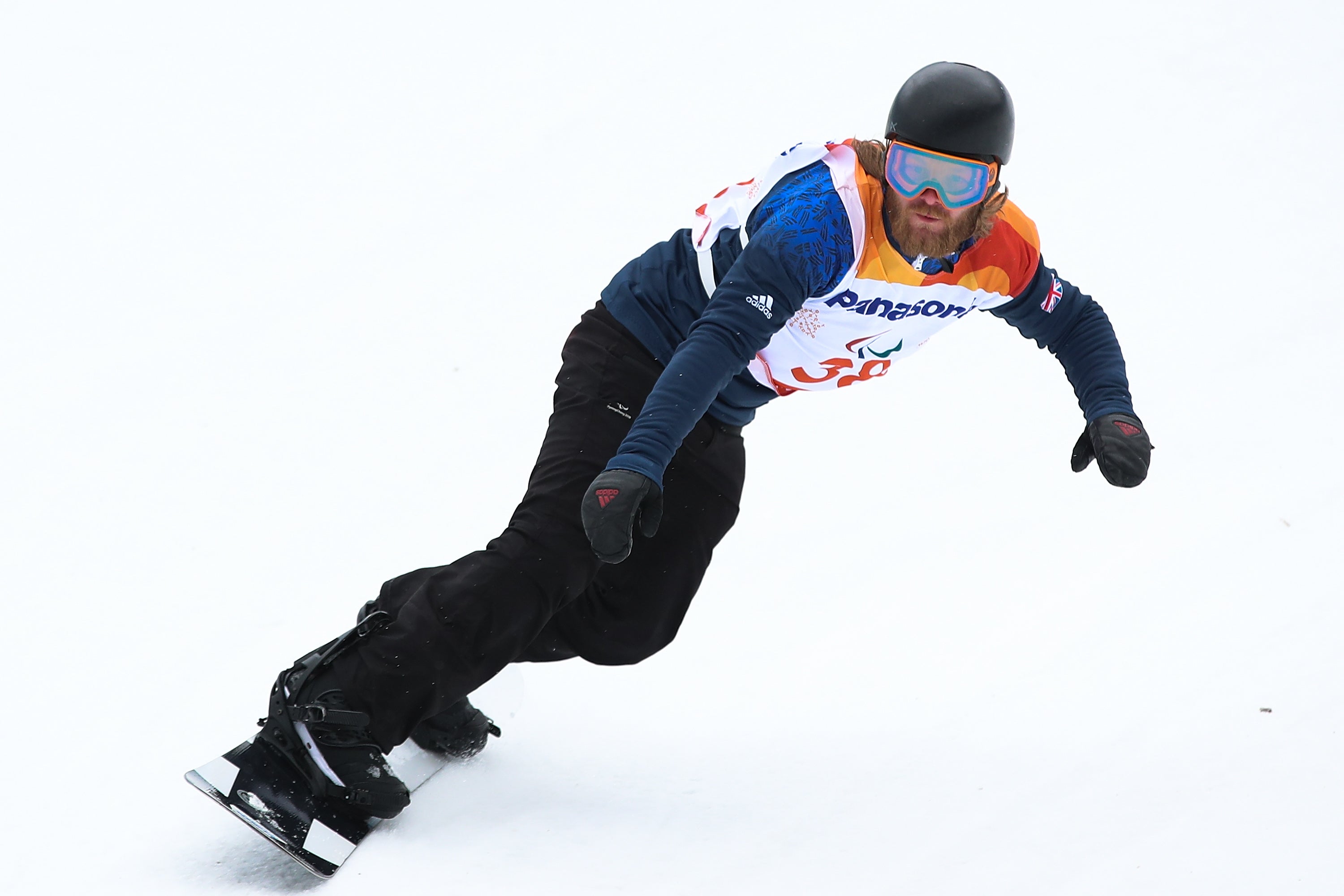 Back in his home village of Red Lodge, near Newmarket, the support for Pick has been as strong as ever. For his Paralympic debut in 2018, the snowboarder rented a pub for family and friends to watch him compete and is expecting similar interest this time around. 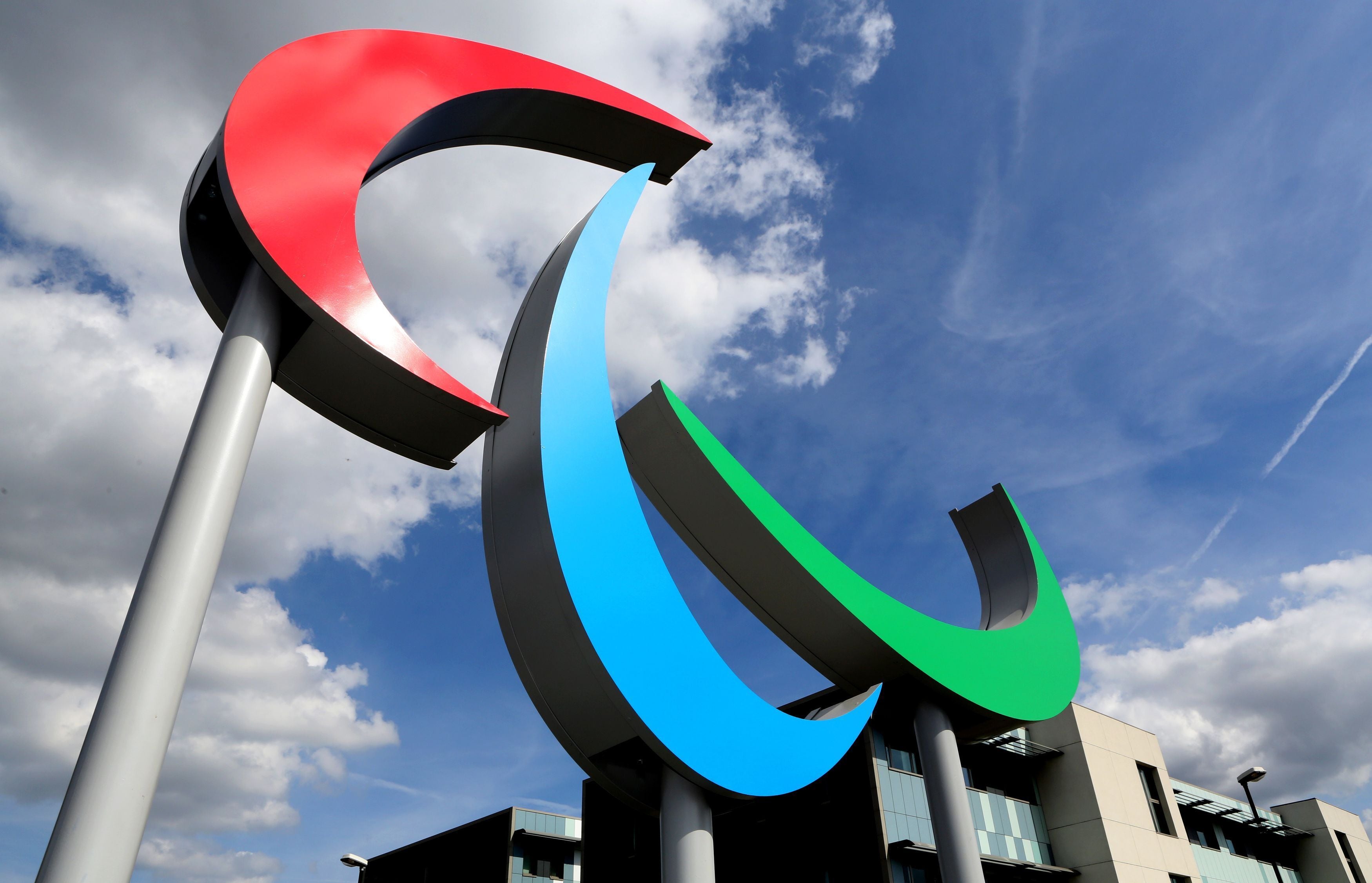 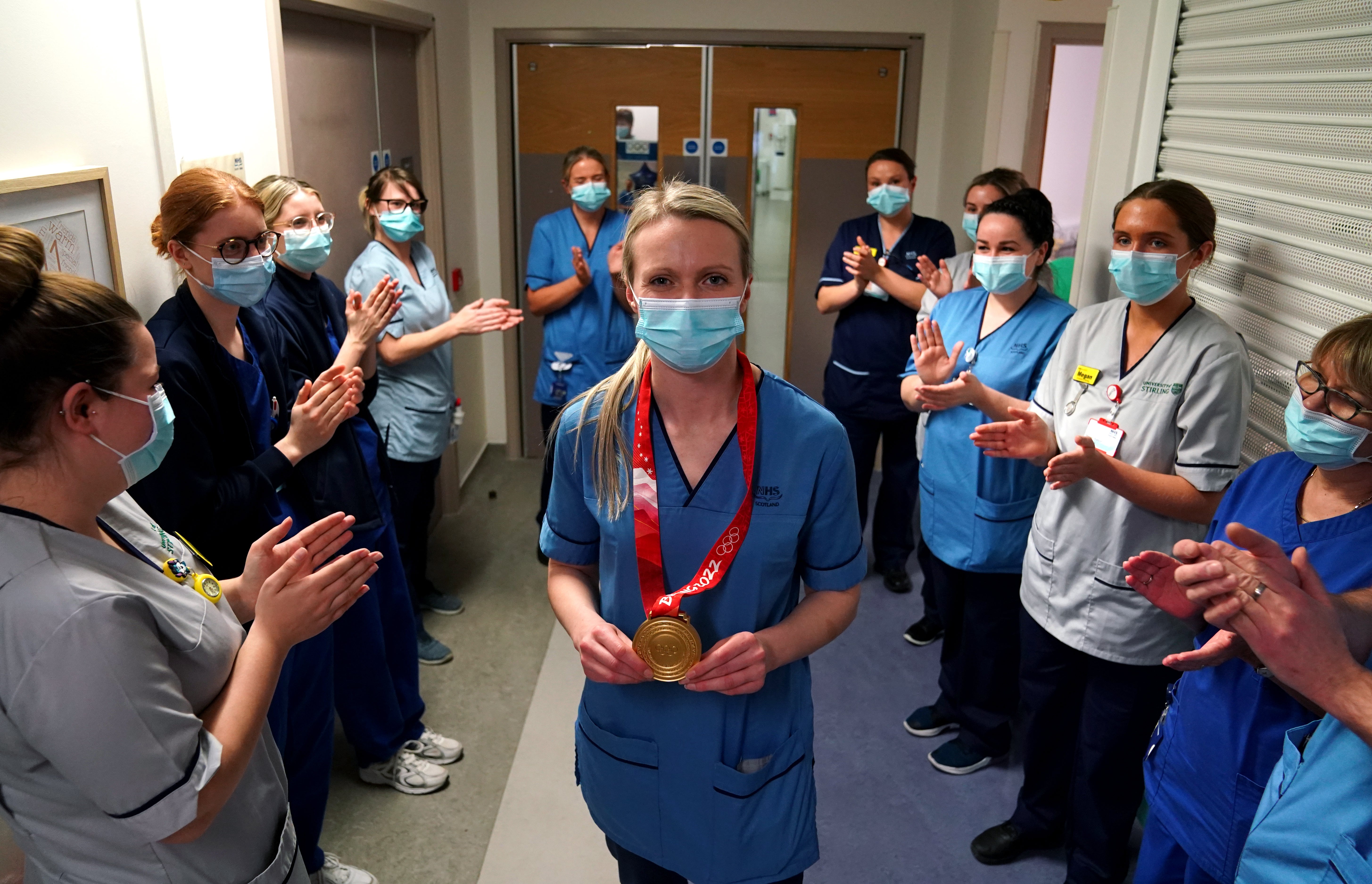 “They’ll all be calling me at the last minute this time, sending me messages saying have a good time, good luck and all that sort of things, which is really nice.”

No-one does more to support our Olympic and Paralympic athletes than National Lottery players, who raise more than £30 million each week for good causes including grassroots and elite sport. Discover the positive impact playing the National Lottery has at www.lotterygoodcauses.org.uk and get involved by using the hashtag: #TNLAthletes

By registering, you will also enjoy limited access to Premium articles, exclusive newsletters, commenting, and virtual events with our leading journalists