LONDON'S famous Oxford Circus is to be transformed into two pedestrianised "piazzas" this year.

The works, which start later this year, will include "significant improvements to the public spaces" as well as additional planting and seating. 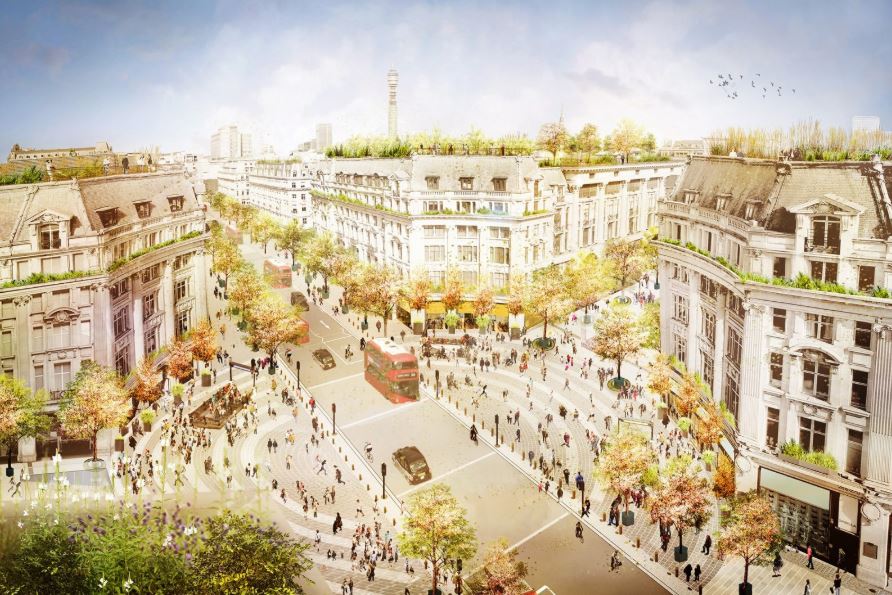 The plans will be carried out through a "phased approach", starting with two "car-free" piazzas in Oxford Street, at either side of the Circus, set to be finished by the end of 2021.

The second phase of the programme, "major improvements to the public realm", will start in spring 2022.

Pedestrianising Oxford Circus has been a point of discussion for councils for many years, going back as far as the 1980s, due to the poor air quality, congestion and busy traffic in the area.

Plans were often paused because of difficulties with re-routing public transport, as well as increasing journey times and potential losses for taxi drivers.

A design competition run by the Royal Institute of British Architects (RIBA) starting this summer will help to deliver the final scheme to ensure "world-class designs" and "value for money".

The project will work with Transport for London (TfL) to improve access to Oxford Circus Tube station and prioritise pedestrians. 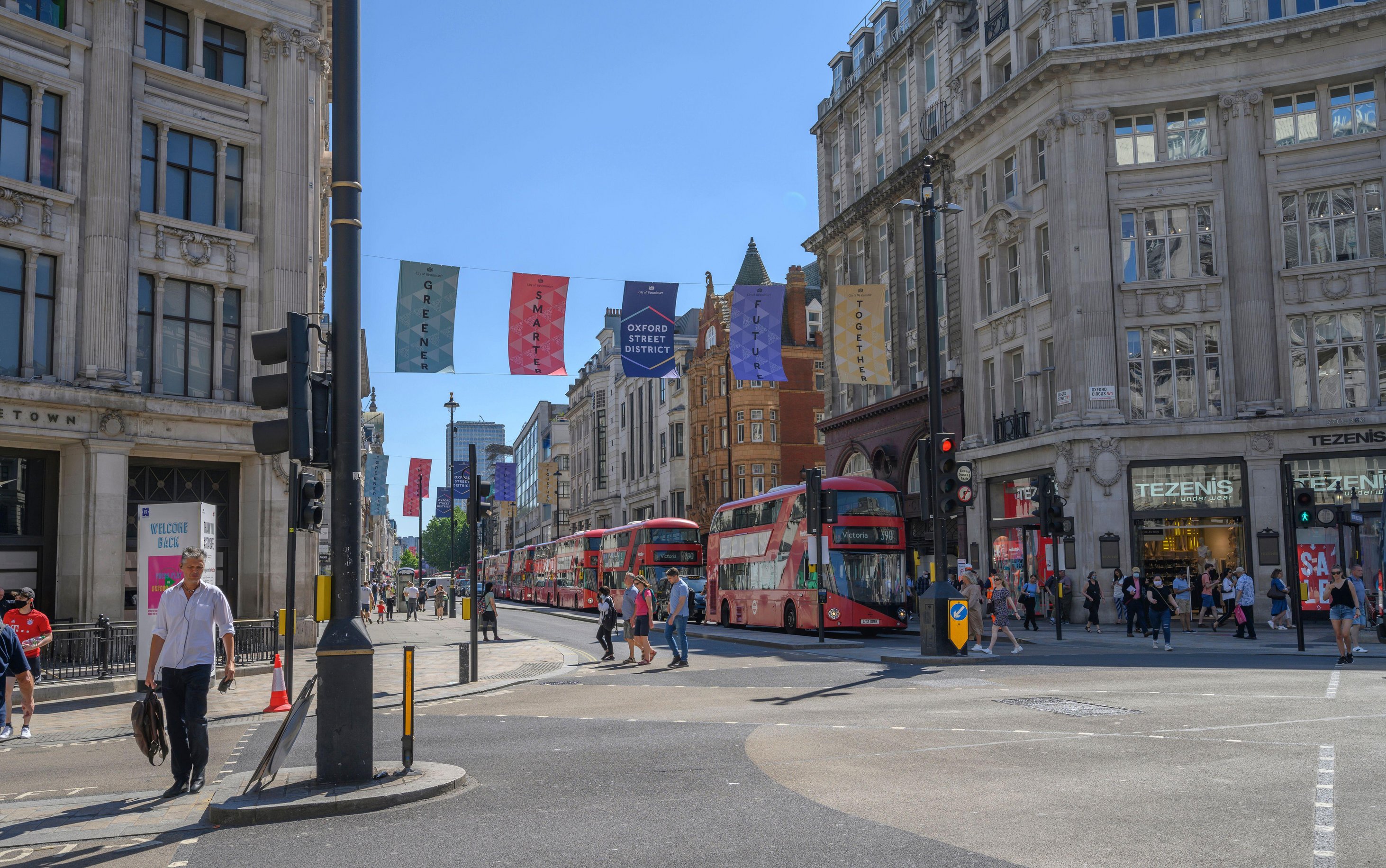 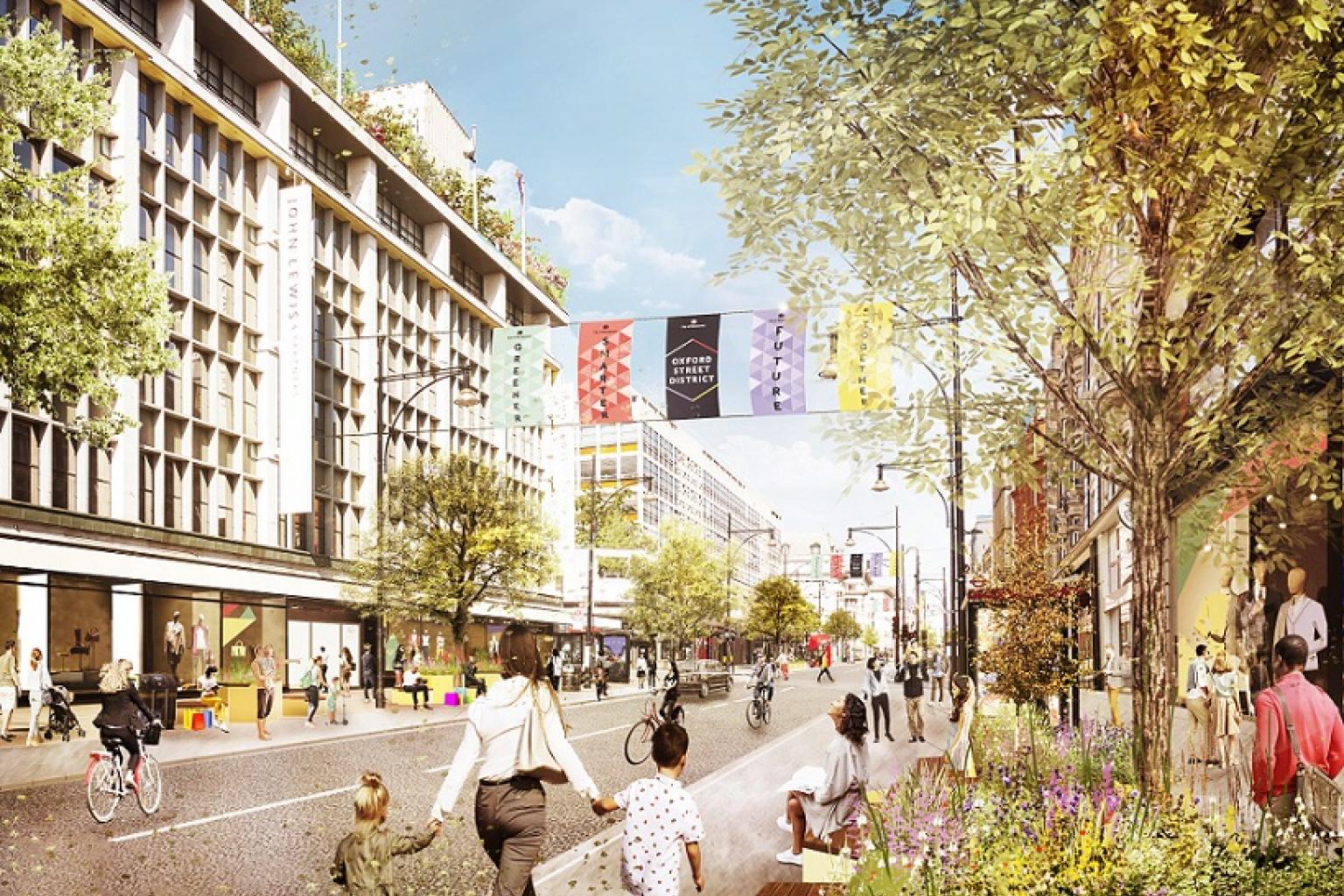 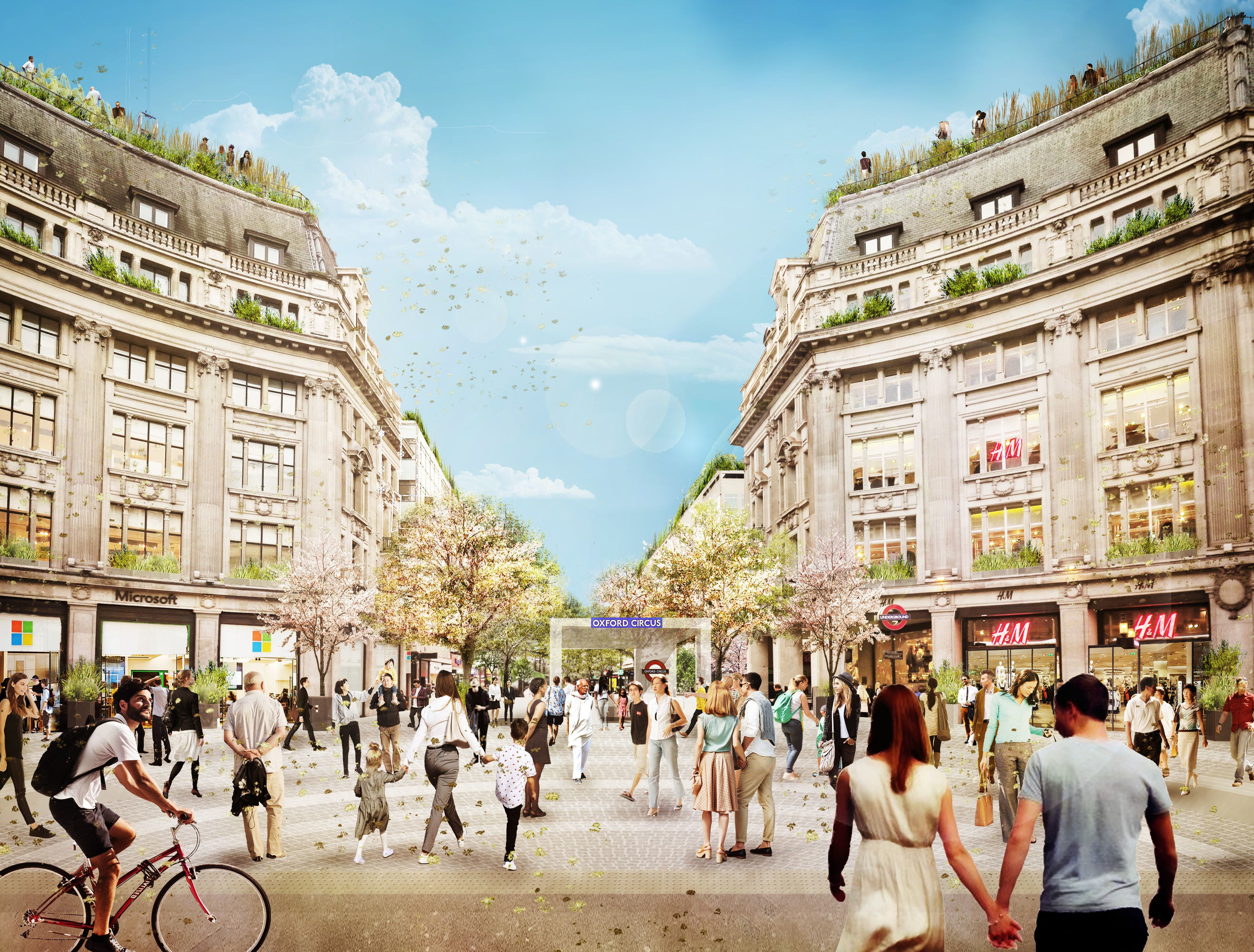 Westminster City Council said the new Elizabeth Line will bring in an extra 60 million pedestrians a year, and that 70 per cent of people travel to Oxford Street by Underground.

Traffic will continue along Regent Street, north and south of Oxford Circus.

Longer-term plans for Oxford Circus include "major enhancements" to the western and eastern concourses of the Tube station.

The changes also aim to improve air quality as the works are expected to reduce vehicle traffic and improve efficiency of bus journeys across the area. 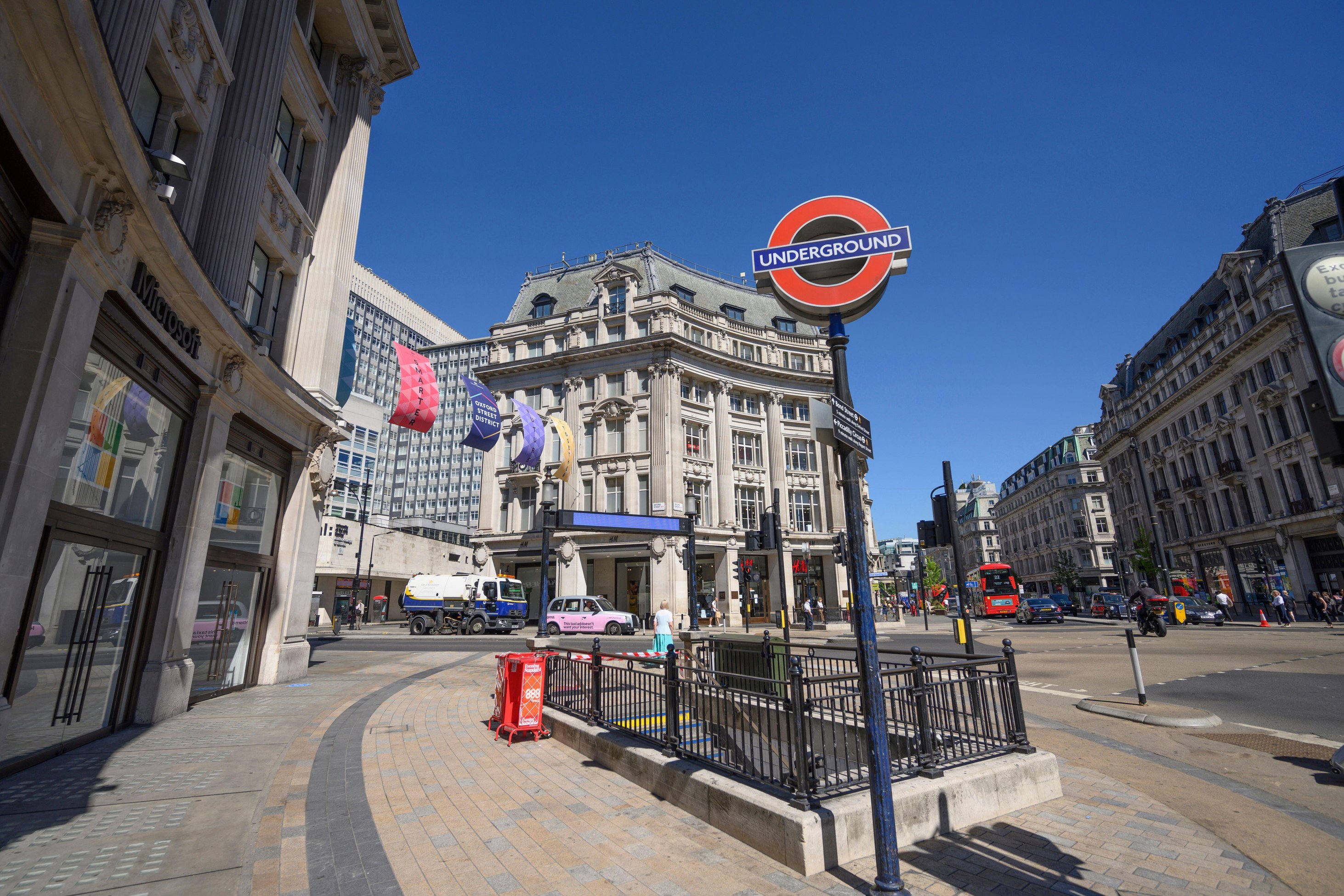 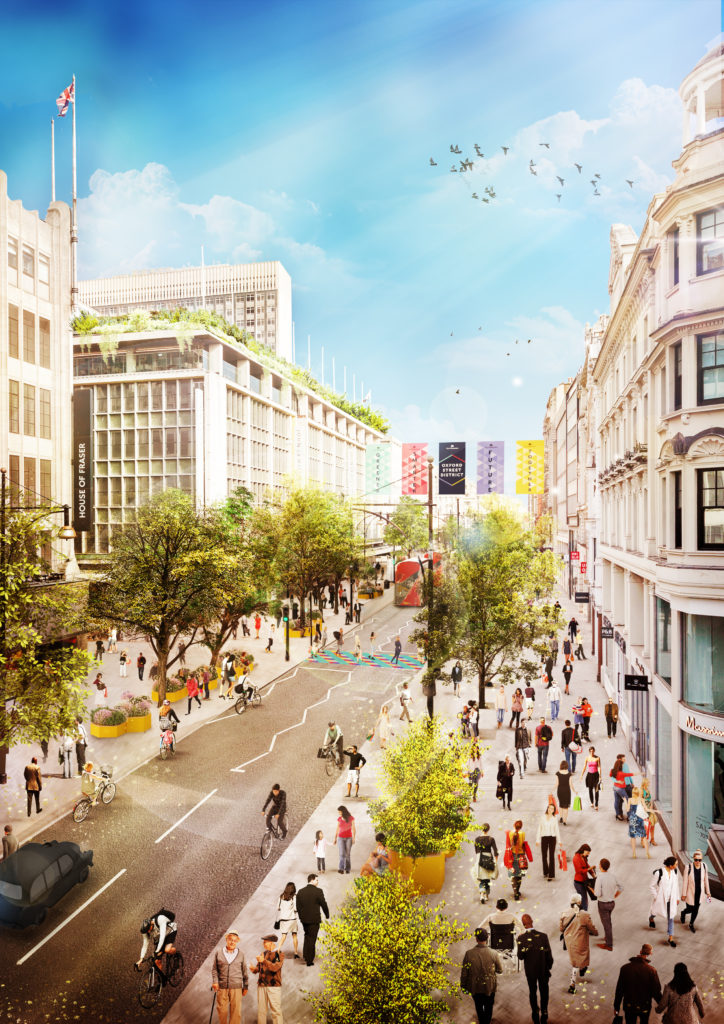 Westminster City Council leader Rachael Robathan said: "In the aftermath of the pandemic, and with the arrival of the Elizabeth Line, there is an overwhelming need and a compelling opportunity to build back better; a business-as-usual approach will no longer work.

"We hope the creation of these pedestrian-only piazzas at Oxford Circus will not only improve safety, security and accessibility but create an iconic destination at the heart of London."

Jace Tyrrell, chief executive of New West End Company, which represents 600 businesses on Oxford Street, Bond Street, Regent Street and in Mayfair, said the plans provide "fresh hope" for businesses after a tough year, adding: "With footfall at 50 per cent of what it was pre-Covid this is exactly what retail, hospitality and offices alike need to draw visitors back in, ensuring Oxford Street can be the thriving hub it once was, and we know it can be again."

The council has already committed £150 million towards programmes in the Oxford Street District, which before the pandemic was attracting 200 million visitors a year and employing some 155,000 workers.

Other exciting new changes coming to London this year includes a Harry Potter attraction, which has the first bottled Butterbeer bar.

Here are some of the best UK attractions, including Kew Gardens and London Zoo.