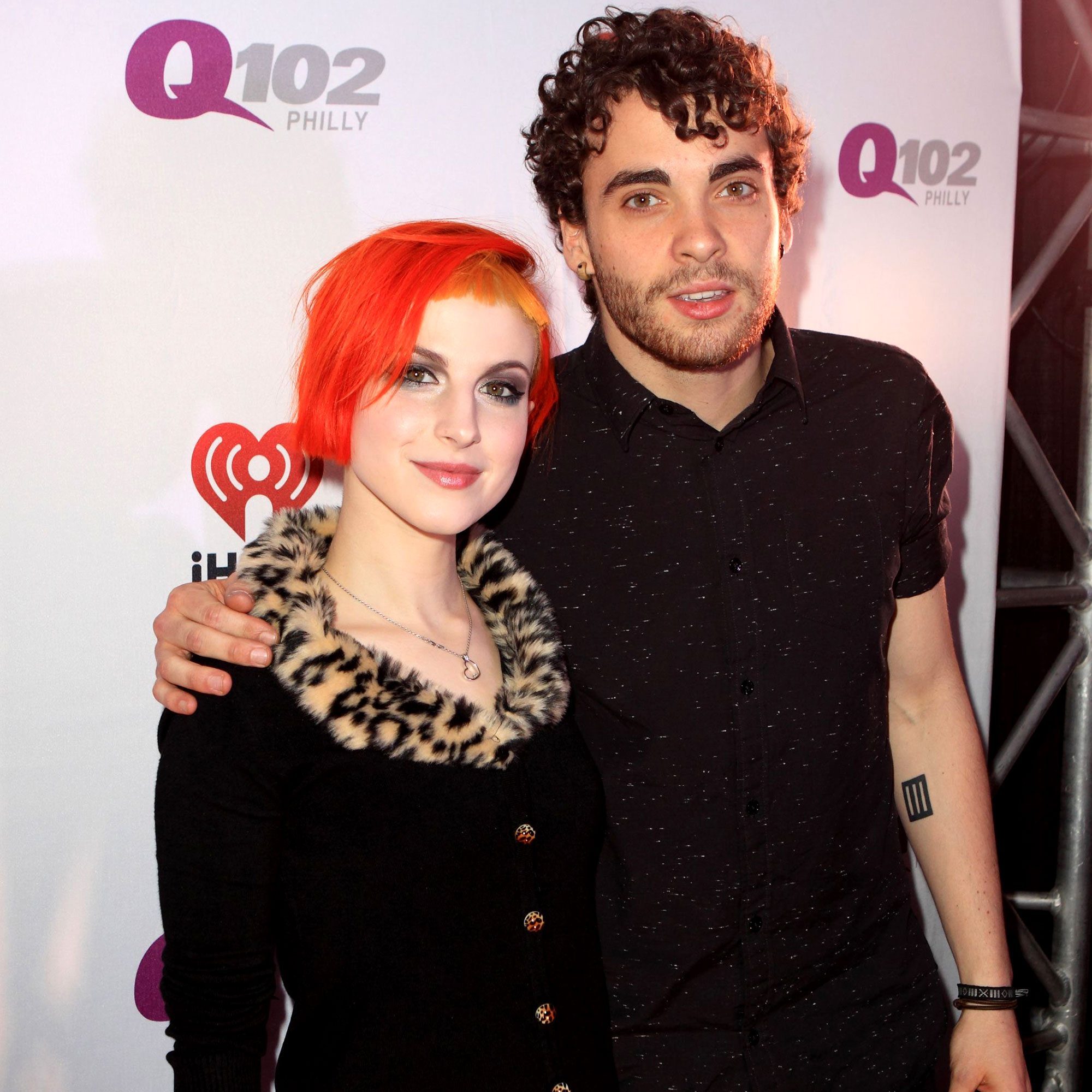 From a music collaboration to so much more. While promoting their sixth studio album, Paramore band members Hayley Williams and Taylor York revealed that they are dating.

During an interview with The Guardian, which was published on Thursday, September 29, the outlet noted that Williams, 33, and York, 32, confirmed rumors of a romance but “decline to comment further” on the subject.

The couple, who are promoting their upcoming album, This Is Why, alongside drummer Zac Farro, have worked together professionally since York joined the band in 2007. Before they took their relationship to the next level, Williams was briefly married to Chad Gilbert from 2016 to 2017.

The former spouses started dating in 2008 and got engaged six years later. After one year of marriage, Williams and Gilbert, 41, took to social media to announce their separation.

“So much more goes into putting a statement together than anyone will ever see. There’s real life behind these black and white words. Sleepless nights and procrastination and sadness and fear… Unfortunately, it all ends up looking the same. Like some publicity crap,” they wrote via Instagram in July 2020. “The two of us have been together for the better part of 10 years. We’ve grown up together and we’ve been beside each other through a lot of goodness and a lot of challenges.” 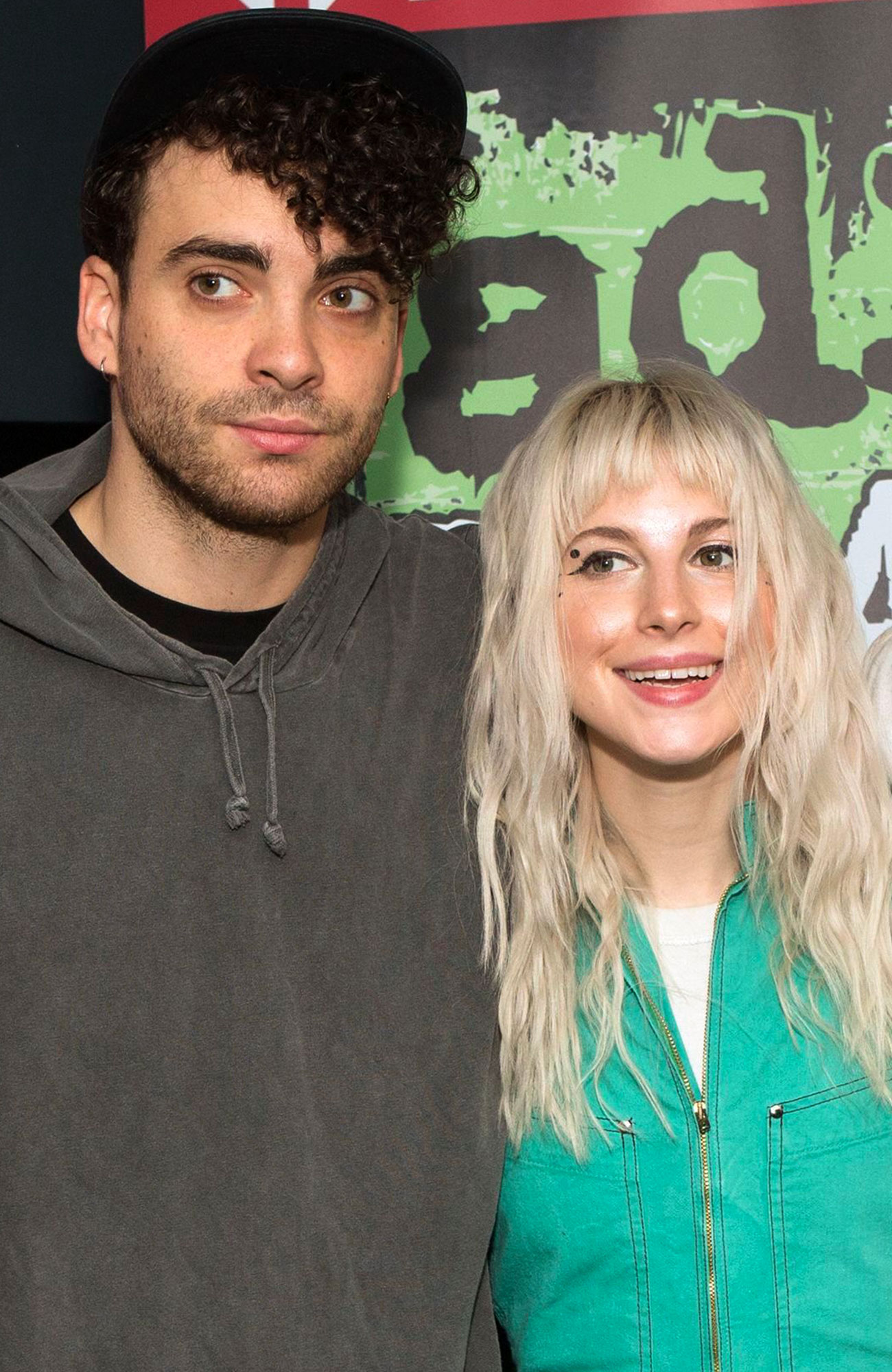 The statement continued: “There is a challenge to trying to understand your own heart in the context of a relationship… and there is goodness in considering another heart, even in spite of your own. Marriage is not for the faint of heart. Love is an absolute risk. And it’s up to each of us to stay hopeful even when the outcome isn’t what we’d originally hoped for.”

Williams and Gilbert concluded the lengthy post by thanking their loved ones.

“We want to publicly state — plainly, and only this time — that we are splitting up. We also feel it important to state that we are going to be okay and in fact, we remain close friends who are good in each other’s eyes. That’s something we are deeply thankful for,” they added. “Even though situations like these can feel defeating. We will continue to encourage and support each other personally and professionally. Hopefully, you’ll understand that the personal aspects of what we are going through are not for anyone else to carry. Only us.”

Celebrity Splits of 2022: Stars Who Broke Up This Year

Following their split, the songwriter revealed she had to seek treatment to deal with the major life change. “I had to get therapy. I was having a lot of bad dreams. I still do,” the “Simmer” singer told Vulture in May 2020. “Now I think the dreams I have are my body processing things so my consciousness doesn’t have to do it in the day, like it’s working out the kinks.”

Williams also recalled going through with the marriage because she had “a lot of shame about mistakes” she made about “prematurely” dating Gilbert amid his split from first wife Sherri DuPree.

That same year, the musician revealed that she weighed less than 100 pounds after the breakup. “It wasn’t until I saw the pictures that I was like, there’s no hiding that I’m not OK now,” she told The Guardian in March 2020, referencing Paramore’s 2017 album, After Laughter. “And part of me enjoyed that — if people know I’m not OK, they won’t get too close.”

Arsenal vs Burnley betting tips: Back Lacazette to bag in tense game, plus under 2.5 goals – Premier League predictions