Paul Walker would be proud.

The late actor’s daughter, Meadow Walker, attended the premiere of the latest “Fast & Furious” franchise film, “F9” on Friday. Wearing a black Saint Laurent cut out gown, the 22-year-old model represented her father in style at the event.

Inside the theater, “F9” actress Jordana Brewster posted a photo of herself greeting Meadow with the caption, “Family ❤️ forever.” Meadow commented on the pic with, “Love you ❤️❤️❤️❤️.”

Meadow spent some time on the set of “F9” along with Paul Walker’s brothers, Cody and Caleb, according to a recent interview with Ludacris. 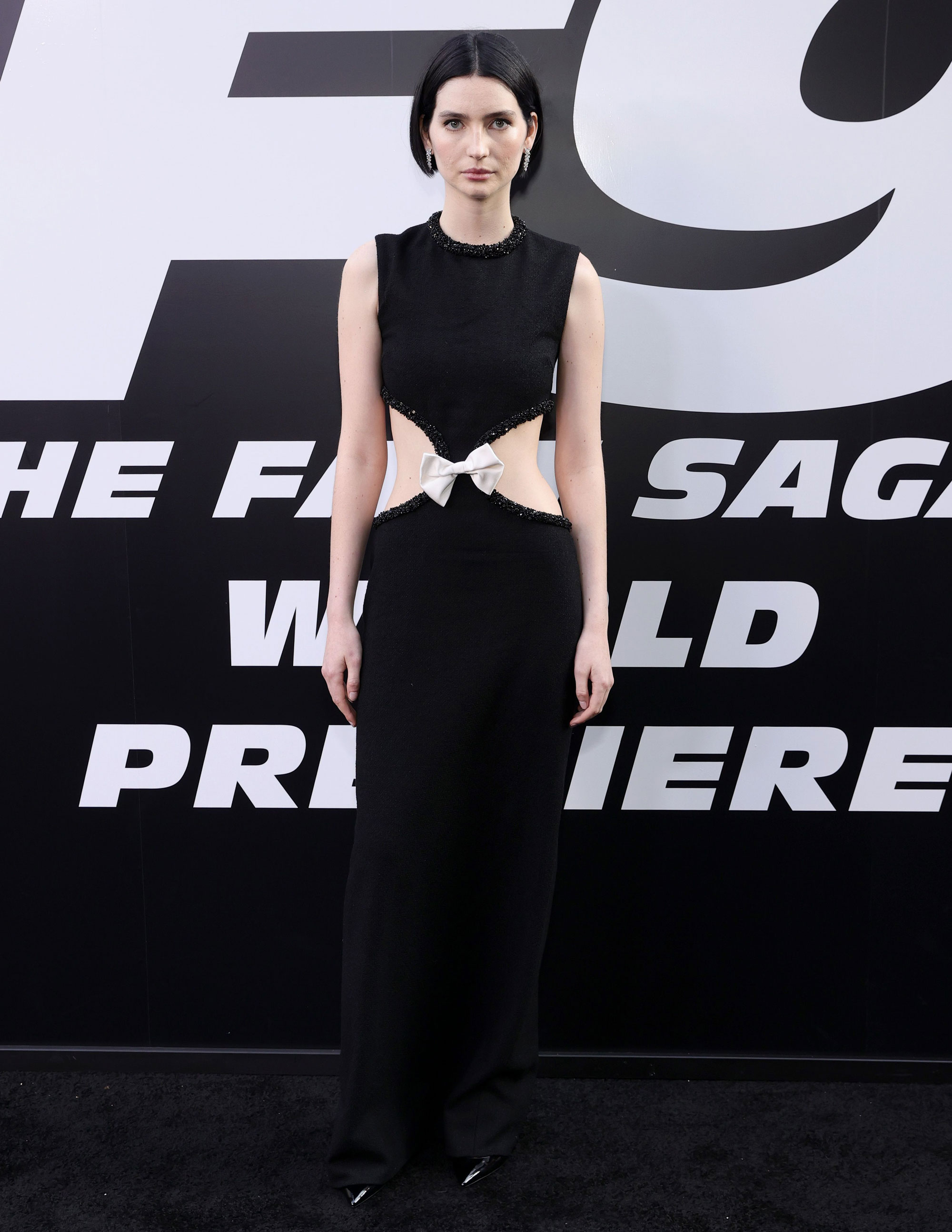 Meadow was just 15 years old when her father was killed in a fiery car crash in November 2013. She has worked diligently alongside the “Fast & Furious” cast to keep his memory alive since.

Two years after his death, Meadow sued Porsche for wrongful death claiming that the vehicle her father was in at the time of the crash that killed him had a number of design defects. The case was settled in 2017, but terms of the settlement were kept confidential.

Over the years Meadow has shared a number of tributes to her late father, including personal never-before-seen footage, much to the delight of his fans.