Roadkill is a big problem in the UK, and one that many Britons are unaware of. A new study has aimed to raise awareness of the issue and to help drivers avoid harming animals whilst on the road.

The authors of the report submitted Freedom of Information requests to Highways England and the Departments for Infrastructure, Economy and Transport. They asked them to provide a breakdown of the number of roadkill incidents reported between June 2019 and September 2020.

They found that the M5 was the most dangerous road for animals, with 279 animals killed during the timeframe. The M6 came closely second with 244 animals, and M62 was third with 220. 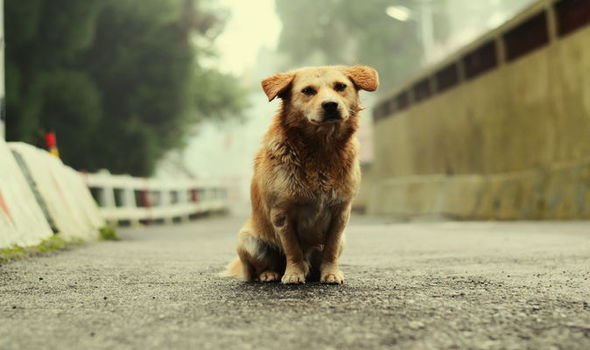 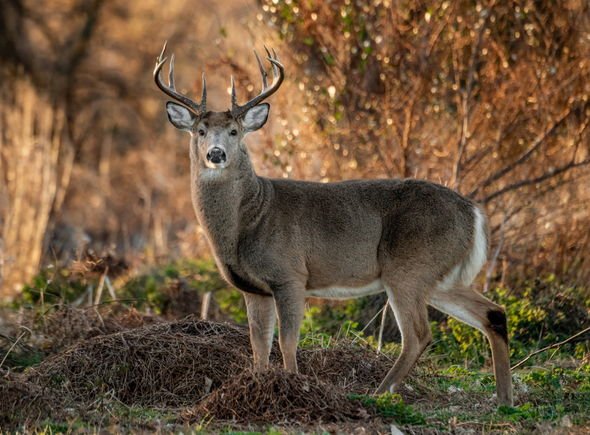 Deer were by far the animals most likely to be involved in collisions across the UK with 296 reported incidents during the timeframe. Foxes came second with 120, and Badger’s third with 108.

Cats came fourth with 50 reported incidents across the country and dogs fifth with 44.

Project Splatter, a citizen science project which aims to quantify and map wildlife roadkill across the UK, said: “It’s interesting, but not surprising, to see how much the public underestimate the magnitude of wildlife roadkill. The scale of the issue is huge, with millions of animals hit by vehicles every year.

“We have been collecting data on where and when wildlife roadkill occurs since 2013 with members of the public reporting data directly to us, and we consistently see motorways with the most roadkill

“We would like to work with members of the public to build up a more complete picture of where and when animals are hit by vehicles so that we can identify risk factors in terms of when and where you might encounter animals. People can report wildlife sightings on the UK roads to us via a range of platforms, including our smartphone app, email, social media or the contact form on our website.” 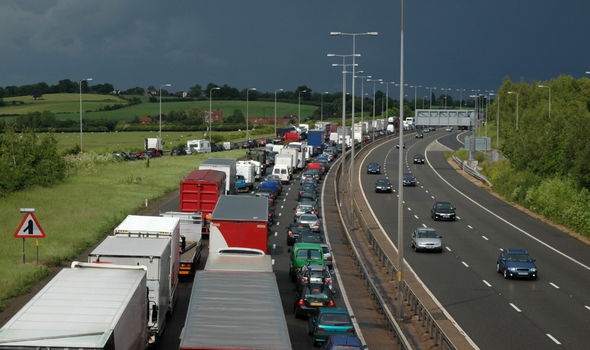 High blood pressure: Glomerulosclerosis is a condition of the kidneys – what is it

Who Is Rod Wave’s Girlfriend?