His side of the story. Peter Weber‘s brother, Jack Weber, set the record straight on why his family aren’t fans of Madison Prewett despite the pilot choosing to get back together with the Bachelor runner-up.

One user took to Instagram on Wednesday, March 11, to show their support for the Weber family after the backlash they received from the Bachelor finale one day earlier.

“This is reality TV. They portray everyone and everything how they want for views and drama. Everyone needs to hop off and get a grip. If you think this is exactly how it went down then you need a reality check,” the fan wrote. 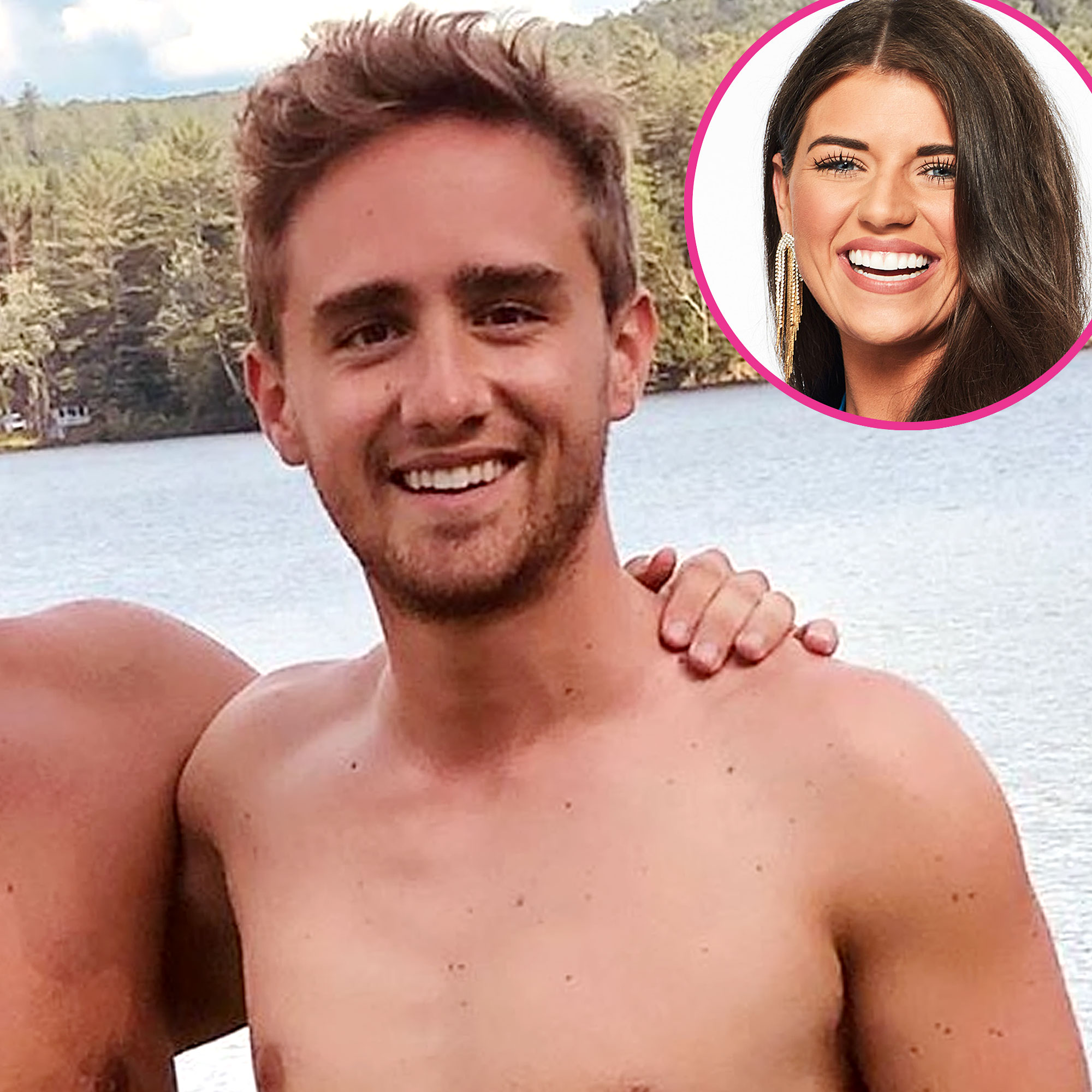 Jack, 25, replied, “Dude facts. Half these people don’t even have the slightest clue as to how far Madi is from what the TV shows.”

The UCLA graduate went on to explain that although it looked like the Weber family spent a limited amount of time with Madison, 23, they actually were together for an extended period.

“If you think I only talked to her for 5 minutes then you really have no idea how this show works,” he wrote.

Jack added, “That good reason that everybody likes her is called ‘strategic editing.’ Did you ever once think that there is a reason why only the family who has actually met this girl in person and knows what goes on behind the cameras has a different opinion? You need to learn how reality TV works.”

During the Bachelor finale, Peter, 28, proposed to Hannah Ann Sluss after Madison, 23, left the set in Australia during the fantasy suite dates. One month later, the 23-year-old model visited Peter in Los Angeles where he revealed that he wasn’t fully committed to their relationship and Hannah Ann broke off their engagement. 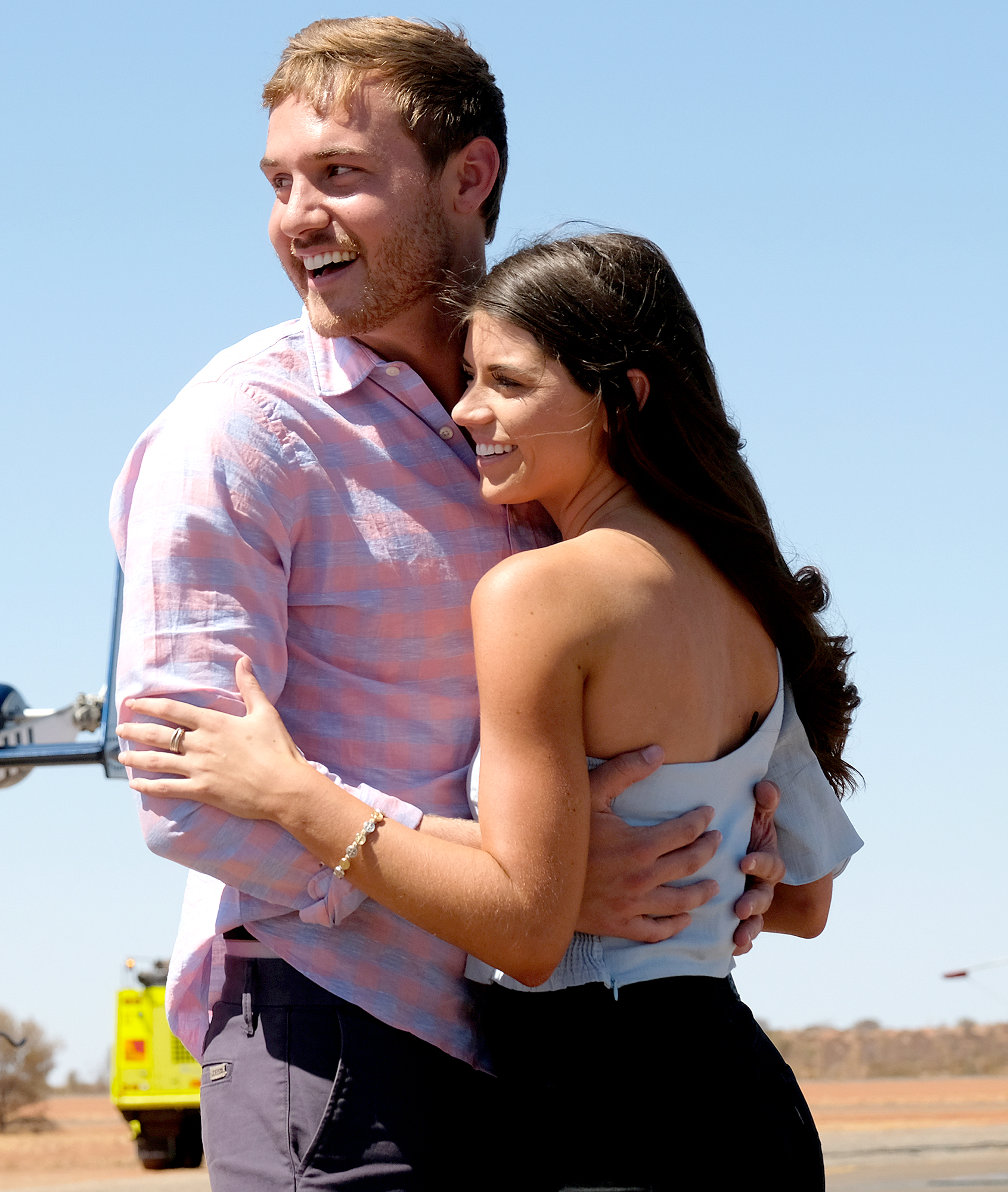 During the After the Final Rose live episode on Tuesday, March 10, Peter and the foster parent recruiter reunited and admitted that they both still had feelings for each other.

“I don’t know what this actually means right now,” he confessed at the time. “I know how we both feel about each other and I think taking it one day, one step, at a time is the way to go about this.”

However, Peter’s mother, Barbara, admitted that she had a strong connection with Hannah Ann who she “just clicked right away with.” She added: “Unfortunately, didn’t have that connection with Madison.”

Barbara explained that Madison kept the Webers waiting for three hours before meeting them in Australia. Later, Barbara said that she took issue with the Alabama native when she didn’t seem certain about her feelings for the pilot.

“When she did come in, we didn’t get an apology from her, and when I proceeded to ask her if she was madly in love with my son, she said no and she would not accept a proposal in four days,” Barbara told host Chris Harrison. “As a mother, that wasn’t what we were expecting.”

Madison, for her part, didn’t apologize for her actions simply saying, “I can’t change the past, and there’s a lot that was out of my control.”

Harrison, 48, told Good Morning America on Wednesday that he attempted to calm the tension between Madison and the Weber family but wasn’t successful.

“I tried to fix it. I was trying to, like, extend an olive branch and I was hopefully trying to leave on a good note and just couldn’t get there. There was animosity built up,” he said.

DR MAX PEMBERTON: Why I'm terrified for the TikTok toddlers