ANDREA PIRLO moaned about his 'selfish' Juventus stars despite his side's 4-1 win over Ferencvaros in the Champions League.

The midfield great and Juve boss, 41, was not happy despite the result in Budapest and urged his Bianconeri players to pass the ball more. 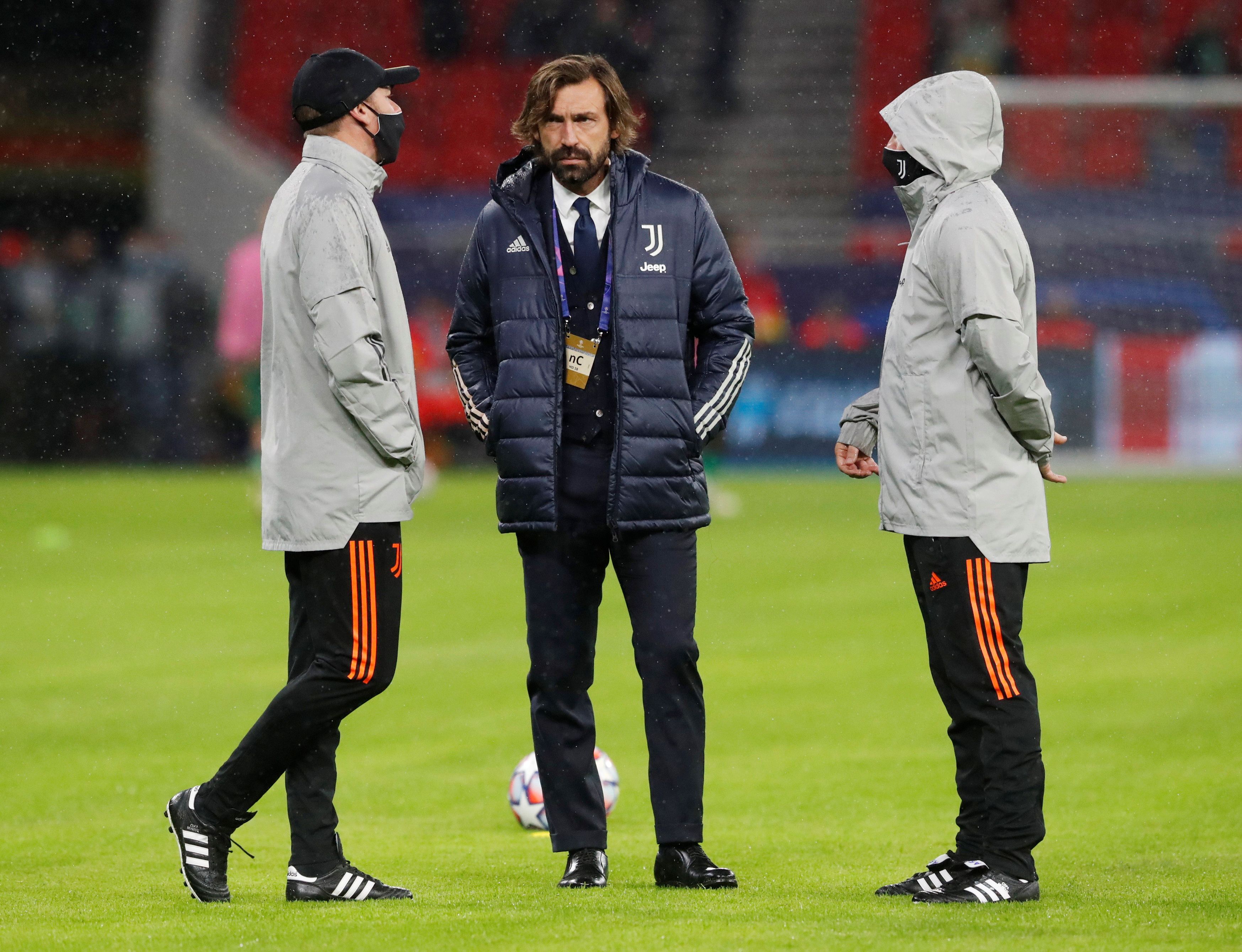 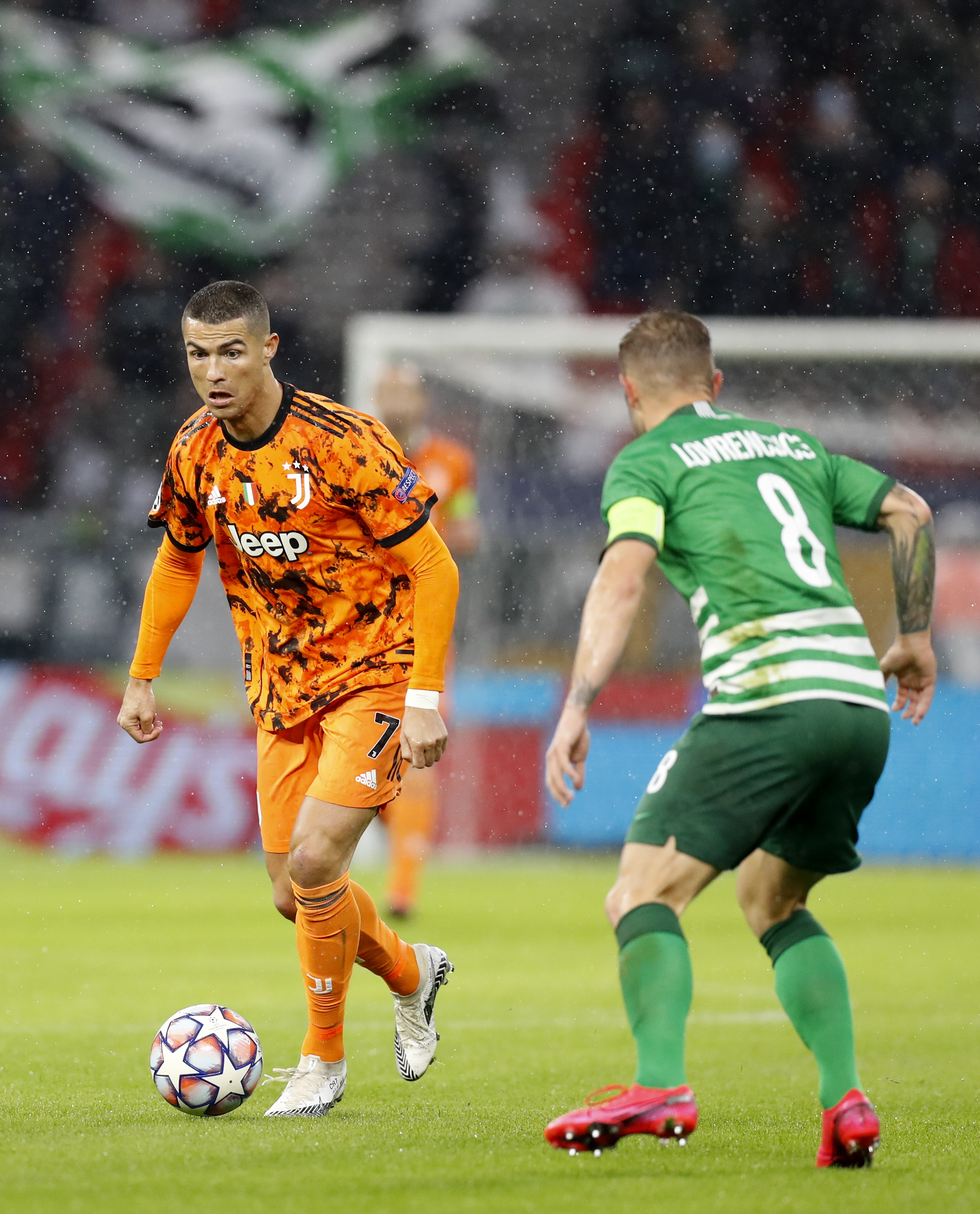 After the match, Pirlo told Sky Sports: "I am satisfied with the result, but we could have done much better in terms of the game.

"We made many superficial mistakes … it was important to get a result, but obviously we need to improve.

"I am someone who talks a lot with the players, then they go on the pitch and the choices are theirs.

"But it is important that these choices are right: we need to be less selfish and close games earlier."

Juve got the win thanks to a brace from former Chelsea flop Alvaro Morata.

Argentine Paulo Dybala also found the net before Lasha Dvali's own goal made it four for the Serie A champs.

But the victory left the Old Lady well placed to qualify in second spot in Group G behind Barcelona after two wins from three.

Cristiano Ronaldo left the goalscoring to his team-mates and Morata backed the Portuguese superstar's character after the game.

Ronaldo had been slammed as 'ignorant' and blasted for having 'no respect for his team-mates' by retired Juventus defender Pasquale Bruno.

Speaking on Italian football show Tiki Taka, the 58-year-old fumed: "He is ignorant.

"He has been in Italy for two years and has not yet learned to speak our language.

"He uses Spanish to express himself. He has no respect for his team-mates or for the Italians."

He makes himself loved by everyone."

But Spaniard Morata hit back after the game: "I don't have to say who Cristiano is and what he does.

"He is always available, he makes himself loved by everyone, he is in the group.

"He is our most important player and we hope he will always take us to the next level."

Lin-Manuel Miranda Details His Songwriting Process for ‘Encanto’ and ‘Hamilton,’ and the Emotional, Surreal Experience of Seeing His First Songbook