THE Premier Golf League is on its knees after Brooks Koepka and Jon Rahm joined Rory McIlroy in snubbing the £183million breakaway tour.

Ryder Cup hero Rahm's plan to stay on the PGA Tour means the players ranked one, two and three in the world have all said no to the British-based splinter tour. 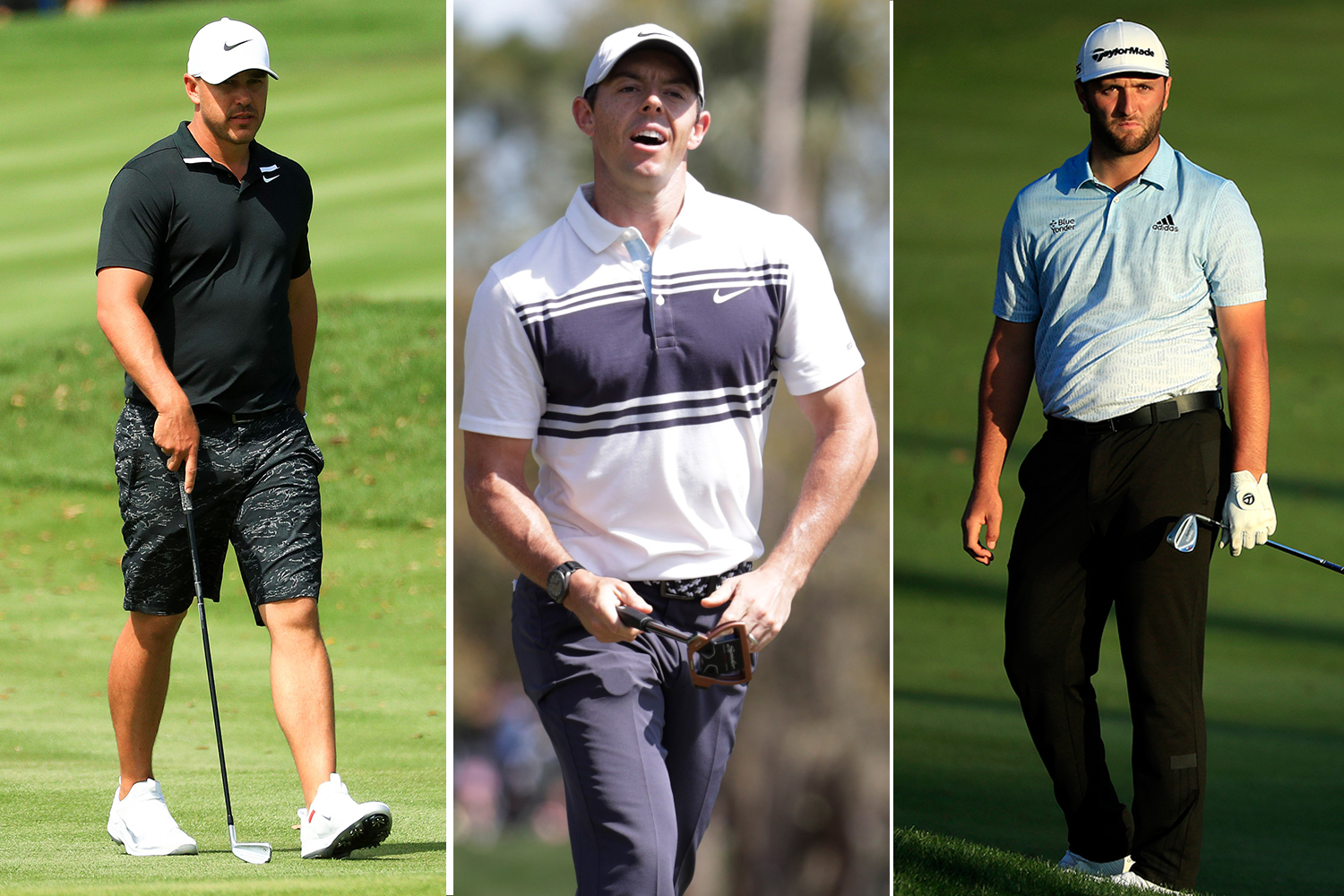 McIlroy, 30, who holds top spot in the rankings, dealt a hammer blow to the proposed tour last month when he said he wants to be "on the right side of history".

That was a veiled reference to the tour being partly funded by Saudi money.

Koepka's reason for saying no – at least publicly – is more to do with the set up of the 18-tournament, 48-player event.

The four-time Major champion, 29, told Associated Press: "I am out of the PGL. I'm going with the PGA Tour.

"I have a hard time believing golf should be about just 48 players."

Spaniard Rahm, 25, who is the current Race to Dubai champion,  said to Golfweek: "I think what I’m going to do is focus on just the PGA Tour.

"At the end of the day I’m a competitor. I’m a PGA Tour member and I’m going to stay that way.

"I’m a young player. The PGA Tour has been doing things extremely well.

"Hopefully I have a long career ahead on the PGA Tour. The PGA Tour has done such a great job with what we have and I’m really thankful for what they’ve done."

The Premier Golf League was billed as a rival to the PGA and European Tours, pitting the world's best against each other in individual and team events.

However, pros were told they could not remain members of the normal tours and join the new PGL – which is set to start in January 2022 and would always remain separate to the majors, which are currently under threat due to coronavirus.

Tiger Woods and Justin Rose have been approached about joining but remained tight-lipped about committing.