Talks break down between Prince Harry, senior royals over leaks ‘from the Sussex side’

“Finding Freedom” is getting an update.

New chapters will be added to Meghan Markle and Prince Harry’s biography this summer, the Sunday Times of London reported.

The 2020 book by Omid Scobie and Carolyn Durand will be re-issued on Aug. 5 and will reportedly include new chapters about the couple’s bombshell interview with Oprah Winfrey, Prince Philip’s death and the palace’s bullying allegations against Meghan.

The new portions will also detail the Queen’s choice to strip them of their royal patronages and Harry’s military titles, something that “devastated” him, the report says.

The couple’s life in America and their business deals with Spotify and Netflix will also be covered.

The new additions are expected to ruffle more feathers between the Sussexes and the royal family.

“The Oprah interview detonated a bomb under the royal family and most of them are still reeling in shock. The book will not help,” a senior courtier told The Sunday Times. 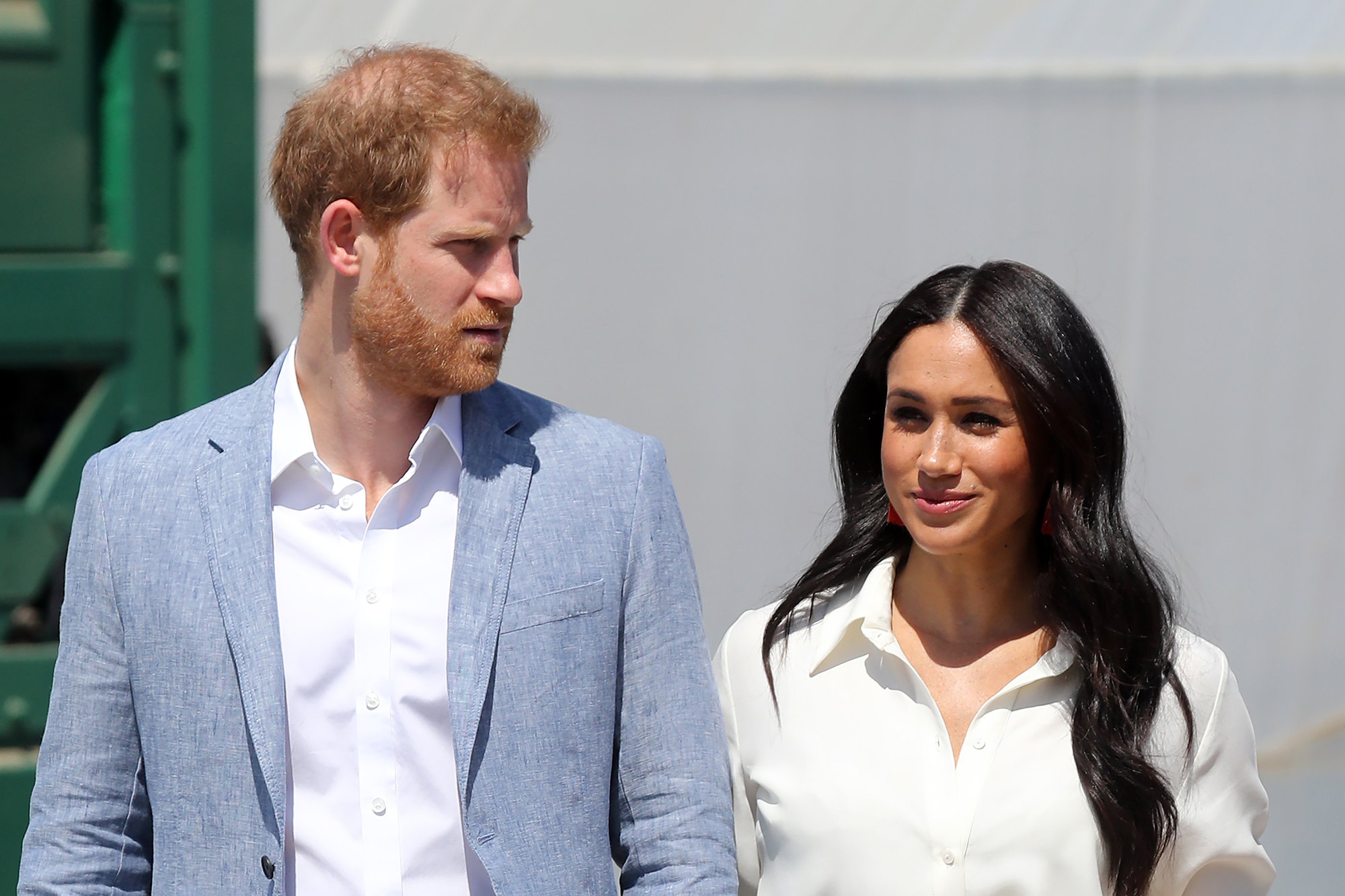 “After Oprah, what else is there to say?” a senior royal source told the outlet.

In November of last year, it was reportedly revealed by Meghan’s lawyers that she contributed personal information to the original “Finding Freedom” about her rift with her father Thomas, though she allegedly did not have direct contact with the authors.

However, last July, reps for the couple told Page Six that Meghan and Harry had no involvement with the book. “This book is based on the authors’ own experiences as members of the royal press corps and their own independent reporting,” a spokesperson said. 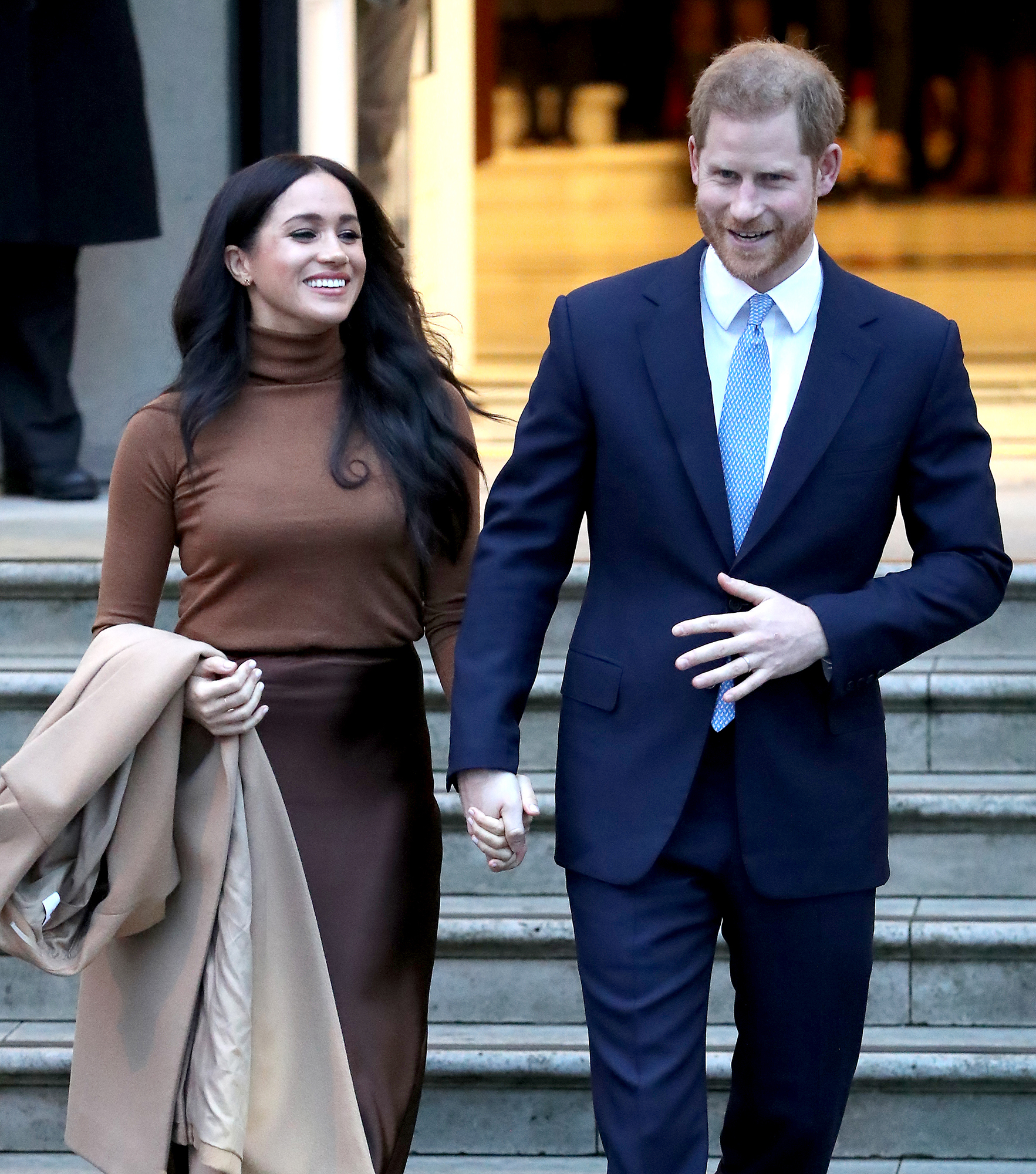 Facebook Was the One Thing That Erased My New-Mom Anxiety