PARIS SAINT-GERMAIN have sensationally agreed to let "fed up" star Kylian Mbappe leave, but NOT to Real Madrid, with the relationship between the two parties "completely broken", according to reports.

The Frenchman, 23, came close to leaving the Parisians in the summer on a free transfer until he snubbed Real and signed a mega-deal worth £650,000-a-week at the Parc des Princes. 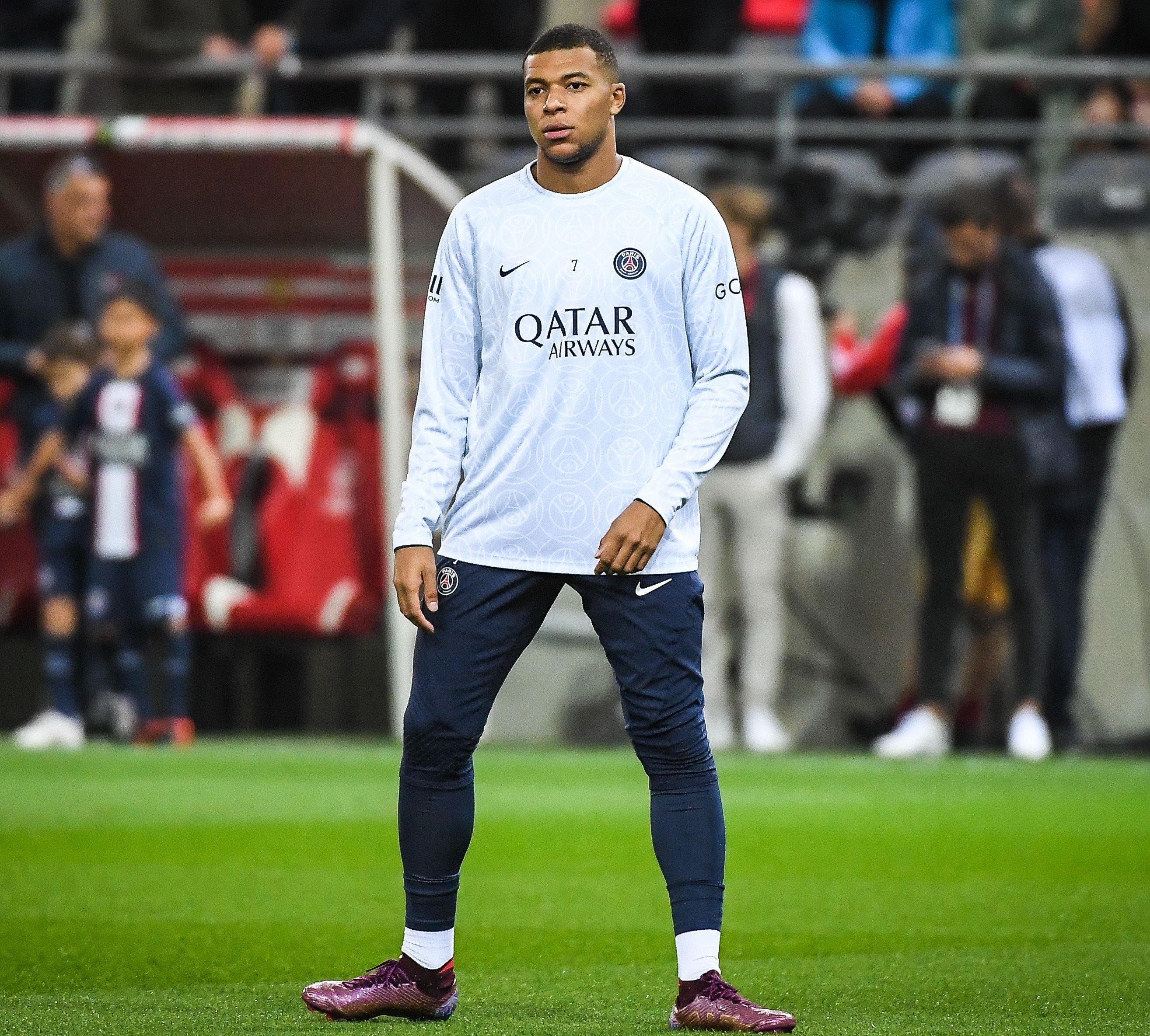 But just five months later, Mbappe is "fed up" at PSG and wants to leave.

In fact, he's so "fed up" he'd consider a January departure, according to Marca.

There's "no turning back" with the relationship between the club and the player "completely broken".

Mbappe is said to feel "betrayed" following a series of "unfeasible" promises made to him. 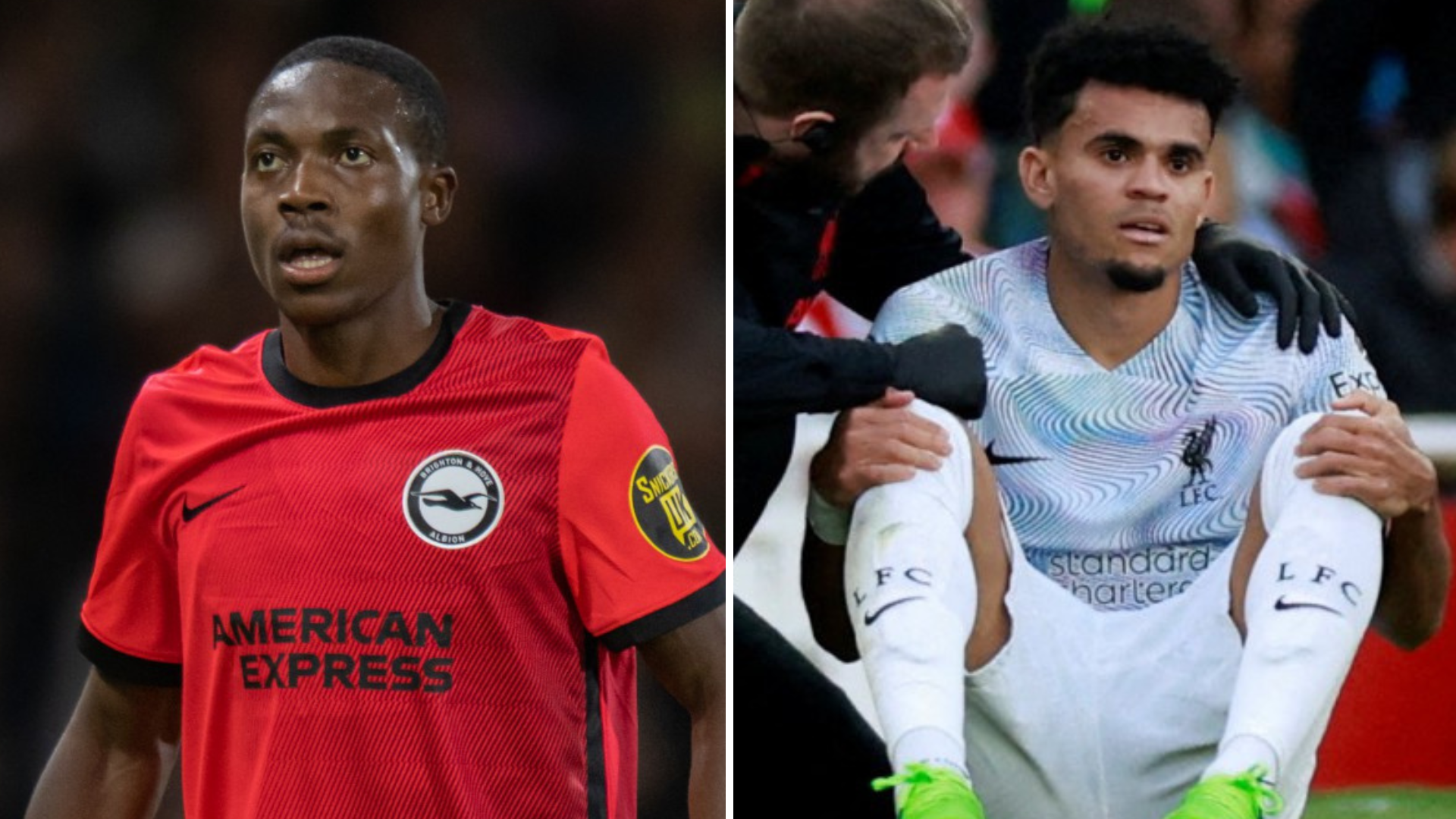 Diaz OUT until after World Cup, Mwepu forced to RETIRE, Spurs- Google talks

Journalist Daniel Riolo of RMC said on Mbappe: "He is in a negative spirit to the point that he himself says he will leave PSG in January if there is an opening.

There has also been reports of tension with Neymar.

PSG would let the player leave, however one condition has to be met: He can't go to Real.

Mbappe would still like to play for Real, however it is unclear how Florentino Perez will feel about the situation given the summer chaos surrounding the potential transfer.

Liverpool have previously held an interest in the player but whether they are willing to pay Mbappe mammoth wages is yet to be seen.

Sporting adviser Luis Campos is also set to leave, according to Le Parisien.

Campos' reasoning for a potentially departure is due to conflict with president Nasser Al-Khelaïfi and Antero Henrique.

He wasn't impressed Henrique, who failed to "offload many of PSG’s undesirable players".

The 10 best Premier League players this season according to WhoScored