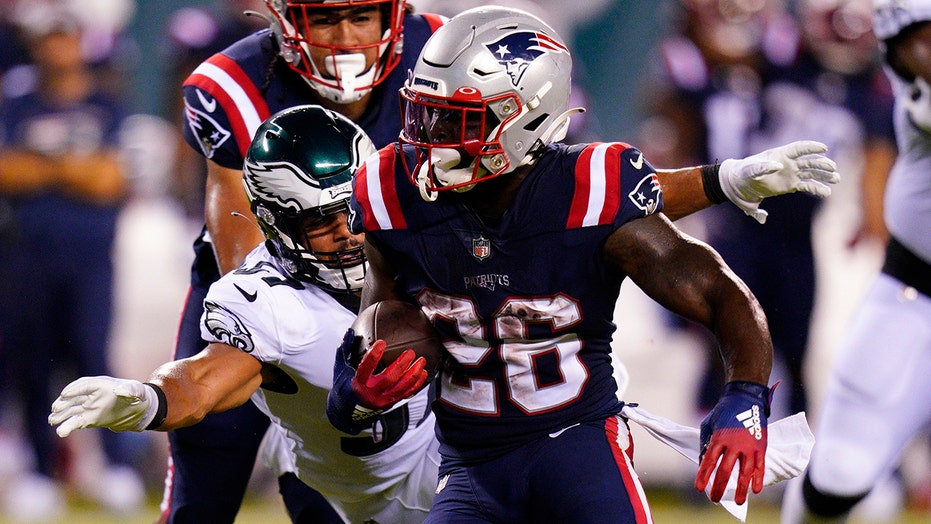 The Los Angeles Rams appeared to have found a brief stopgap for their running back issues.

The Rams traded for New England Patriots running back Sony Michel on Wednesday for 2022 draft picks, the team announced. The Rams didn’t disclose which draft picks they were sending to the Patriots for Michel.

Michel, who won a Super Bowl with the Patriots during the 2018 season when they beat the Rams, is a solid insurance policy for the Rams.

He will be entering his fourth season in the NFL. He ran for more than 900 yards in his first two seasons with the Patriots and had a total of 13 rushing touchdowns. He only managed to play in nine games last season and had 48 rushing yards on 79 carries and a touchdown. His season was interrupted by a quadriceps injury.

The Patriots declined his fifth-year player option and he is set to be a free agent after the 2021 season.