VINICIUS JUNIOR'S deflected second-half strike coupled with Mariano's late clincher sent Real Madrid on their way to the top of LaLiga with a big win over rivals Barcelona in El Clasico.

The 19-year-old forward found the target in the 70th minute with a bit of help from the unfortunate Gerard Pique at the Santiago Bernabeu. 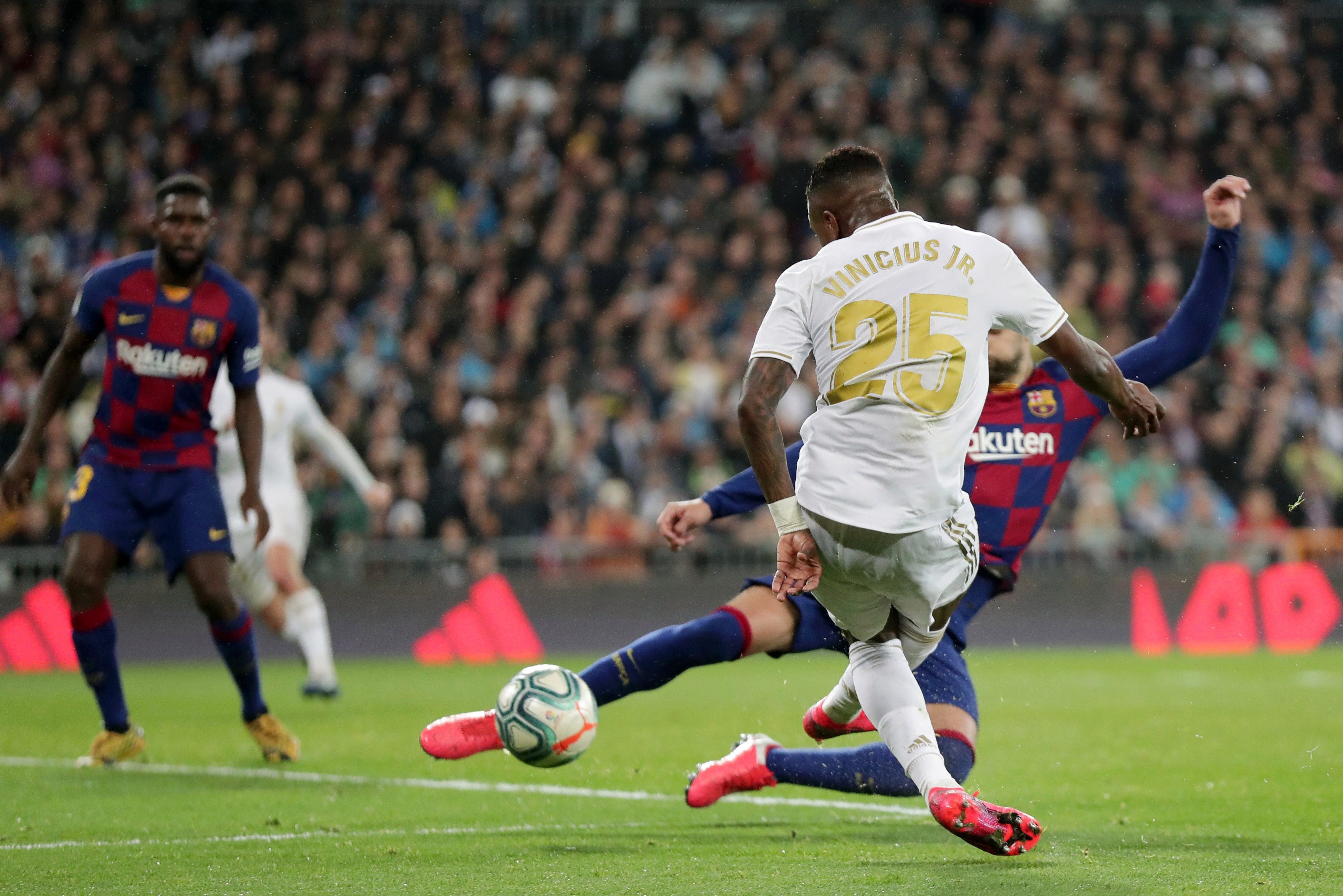 Mariano then burst into the area in stoppage time as Barca pushed for a leveller and beat ter Stegen at his near post.

It was just the response Zinedine Zidane’s men needed from losing their Champions League first leg against Manchester City at home.

They ended a tough week on a high by leapfrogging Barcelona to top LaLiga by one point with 12 games remaining.

Vinicius, who has been given an extended run in the side because of Eden Hazard’s injury, made amends for a wasteful first half to be the Clasico hero.

The teenager isolated Nelson Semedo and Gerard Pique numerous times down the left flank but his poor decision-making and cutback wasted golden opportunities.

And the home side had Hazard’s fellow Belgian and former Chelsea team-mate Thibaut Courtois to thank for being level at half-time.

Courtois pulled off big saves from Arthur and Lionel Messi from one-on-one opportunities but really shouldn’t have been given a chance by either of them.

Antoine Griezmann also missed a glaring opportunity in the first half, blazing over from 10 yards in the 22nd minute to leave team-mates with their heads in hands. 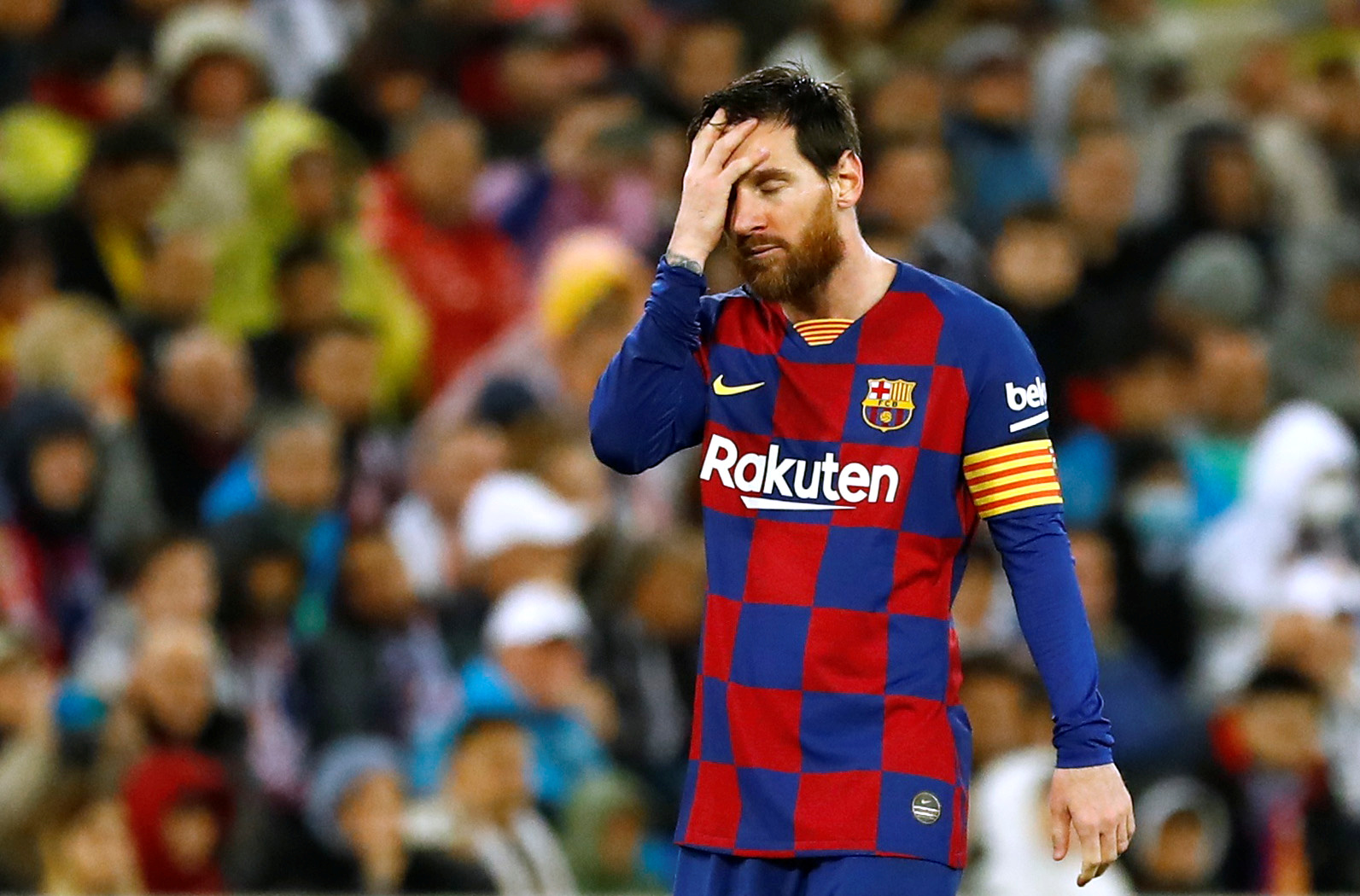 Los Blancos turned up the heat in the second half and it was Marc-Andre Ter Stegen’s turn to save his side.

The Barcelona goalkeeper made two massive saves to deny Isco either side of the hour mark.

First he somehow reached out a massive paw to tip Isco’s 20-yard curling effort wide when it seemed to be heading into the top corner in the 56th minute.

Five minutes later he kept out the Spaniard’s header before Gerard Pique cleared the rebound off the line.

Real Madrid were getting closer and Karim Benzema was next to spurn an opportunity, blazing his volley over from eight yards out in the 63rd minute.

Barcelona had a rare moment of joy in the second half when new signing Martin Braithwaite almost made an immediate impact. 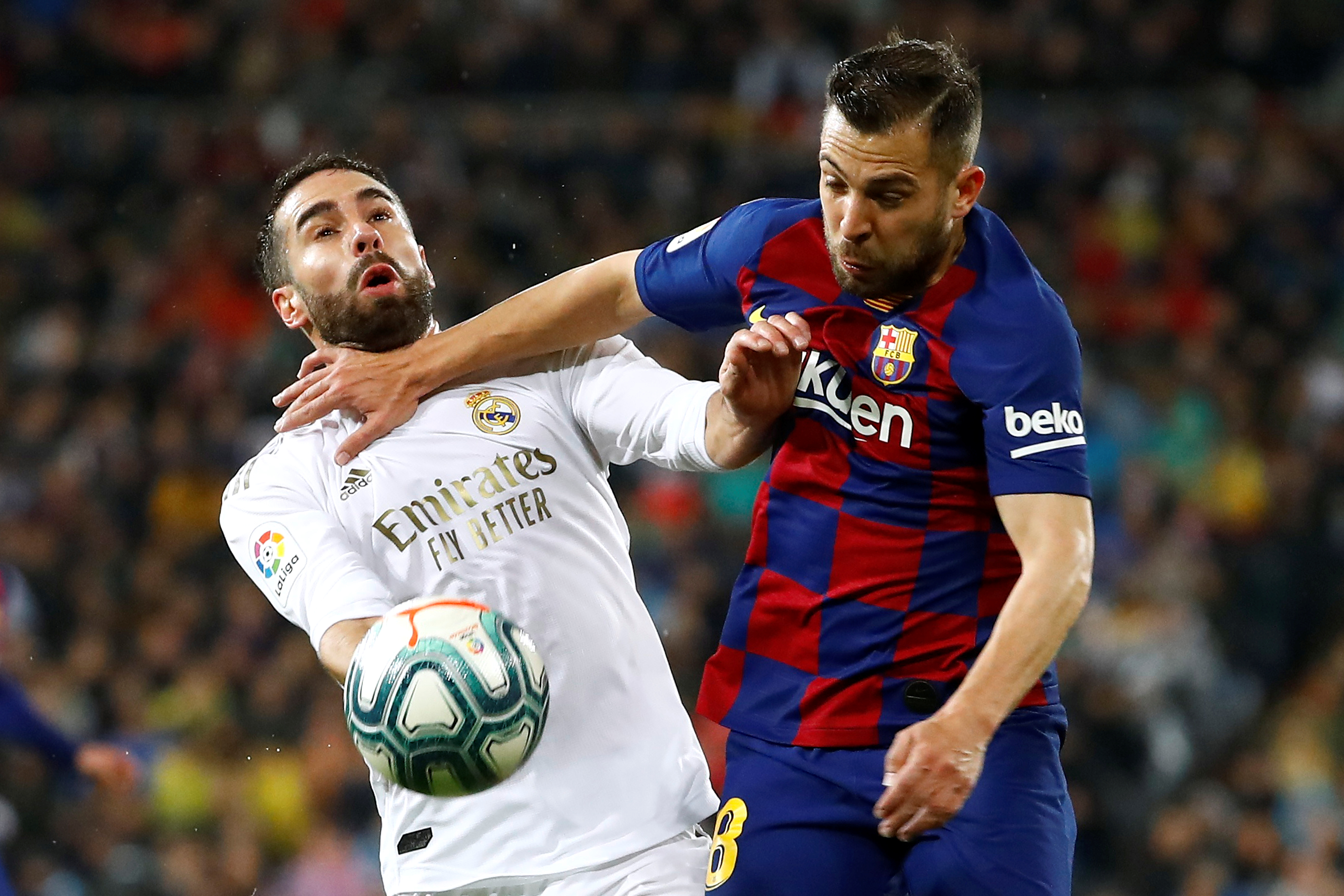 The former Leganes man came on for Vidal in the 69th minute, and seconds later he was one-on-one with Courtois but denied.

Finally the breakthrough came at the other end with 20 minutes to play with a huge stroke of fortune.

Vinicius escaped the attention of Barcelona right-back Nelson Semedo and lined up to bend the ball into the far corner.

His strike took a wicked deflection off Pique and into the back of the net at ter Stegen’s near post. 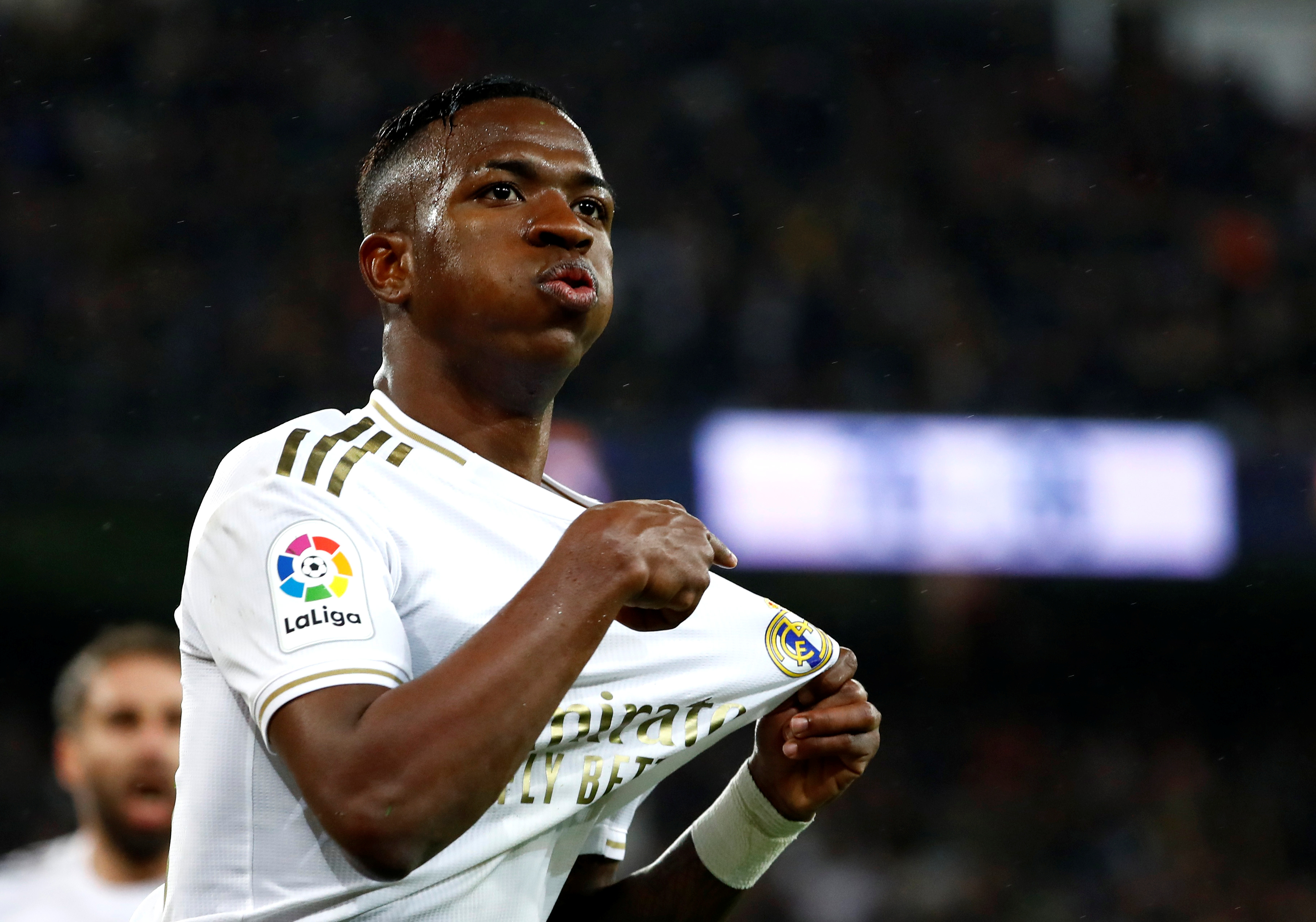 It was just rewards for a dominant second-half performance for Real Madrid as Barcelona paid the price for being too conservative.

Barca boss Quique Setien threw on Ivan Rakitic and Ansu Fati for the final ten minutes but it was too little, too late – with Mariano sealing the win for Real Madrid in the dying embers of the match.

This was Real Madrid’s night, as they put themselves in pole position for a 34th La Liga titleEx-Real Madrid star Cristiano Ronaldo arrives at the Bernabeu ahead of El Clasico

These are some of the baby name trends predicted for 2022