Erika Jayne denies comparing herself to Jesus Christ after backlash

Erika Jayne doesn’t want to let go of her diamond.

In the first installment of the “Real Housewives of Beverly Hills” Season 11 reunion Wednesday night, the embattled Bravo star pushed back against fan calls for her removal from the series.

“Why should I be fired?” Jayne, 50, asked Andy Cohen. “Why are you presuming that I’ve done something? Why aren’t we letting the legal process play out?”

She continued, “You’ve heard one side — and a lot of bulls–t on that side. Give me a chance to defend myself. Watch me. I’m ready for the challenge. Watch me do it.”

As viewers are well aware, the “XXPEN$IVE” singer’s sundry legal and financial woes have played out on this season of “RHOBH.”

The drama began in late 2020 when Jayne and her estranged husband, Tom Girardi, were accused of allegedly embezzling funds meant for plane-crash victims represented by the disgraced attorney, 82. The couple later faced accusations that their November divorce filing was nothing but a “sham attempt” to protect their assets.

Elsewhere in the reunion, Jayne revealed that her legal team had advised her to quit the show.

“And then I said, ‘No, because I have nothing to hide.’ And they said, ‘Well, you know that this s–t can get flipped around on you.’ Everything can be parsed, twisted, turned and yes, possibly turned against you. Whether it is true or not, it almost doesn’t even matter at this point,” she recounted.

“But I’m not a quitter and I wanted to honor my commitment. I wasn’t going to run away from what’s coming at me.” 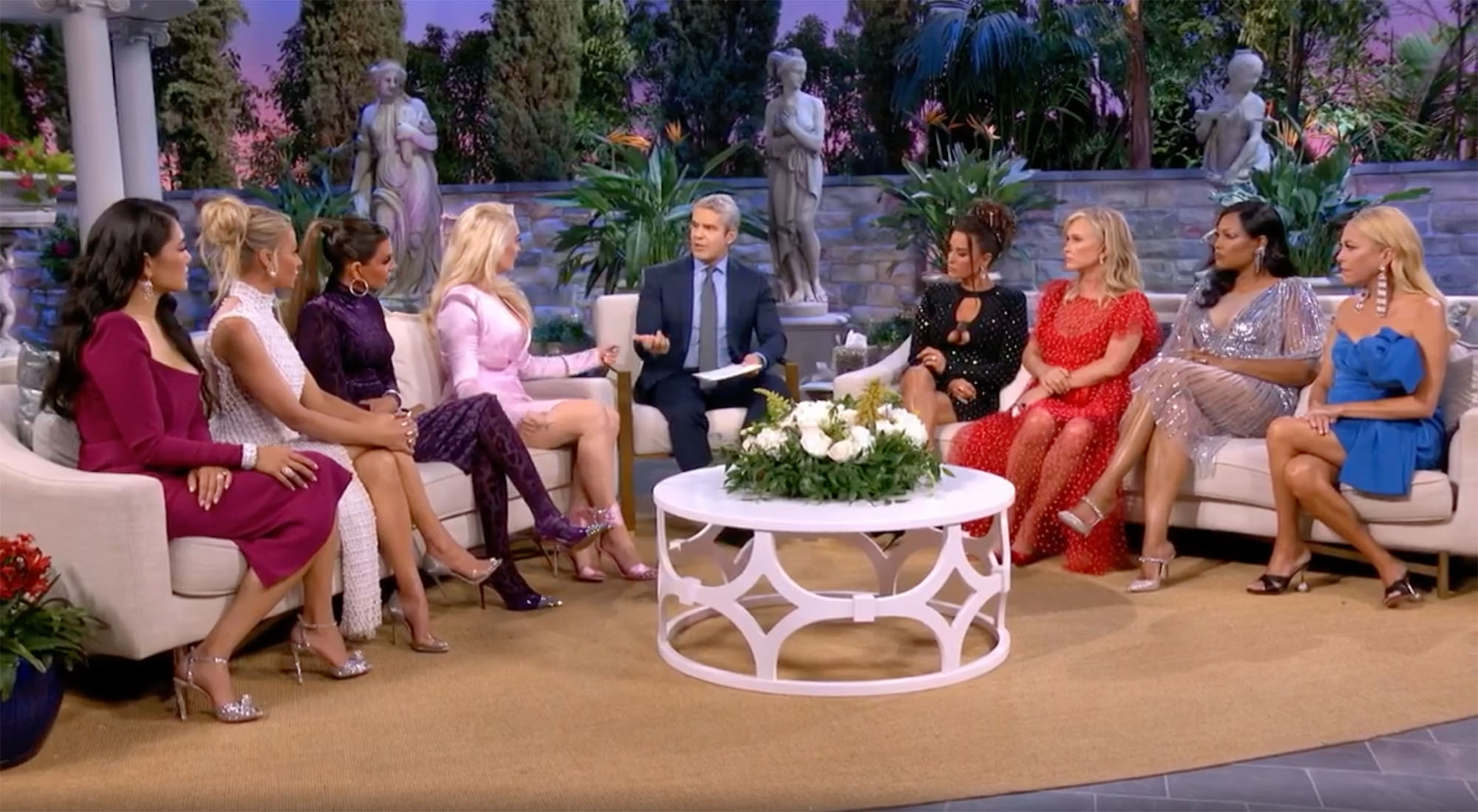 While she barely acknowledged the alleged victims throughout filming Season 11, Jayne finally expressed compassion for them during the reunion.

“I’m talking about the alleged victims of all of Tom’s alleged misdoings. And it’s important that people hear that from me.”

The “Pretty Mess” author also noted that she had been “looking forward” to taping the reunion as it might help her close the chapter on her court-related miseries.

“I’m happy to say everything that I can say. Please understand there are some things I cannot answer. But I will do my best to give every part of the story that I can,” she said. “This is the toughest part of my life and I asked for patience with the ladies — and got some [from some] and [from] some I didn’t.”

Archaeologists have discovered an Egyptian mummy buried with a golden tongue