RIC FLAIR has reportedly left WWE with the company announcing a “Final Farewell” documentary will air next month. 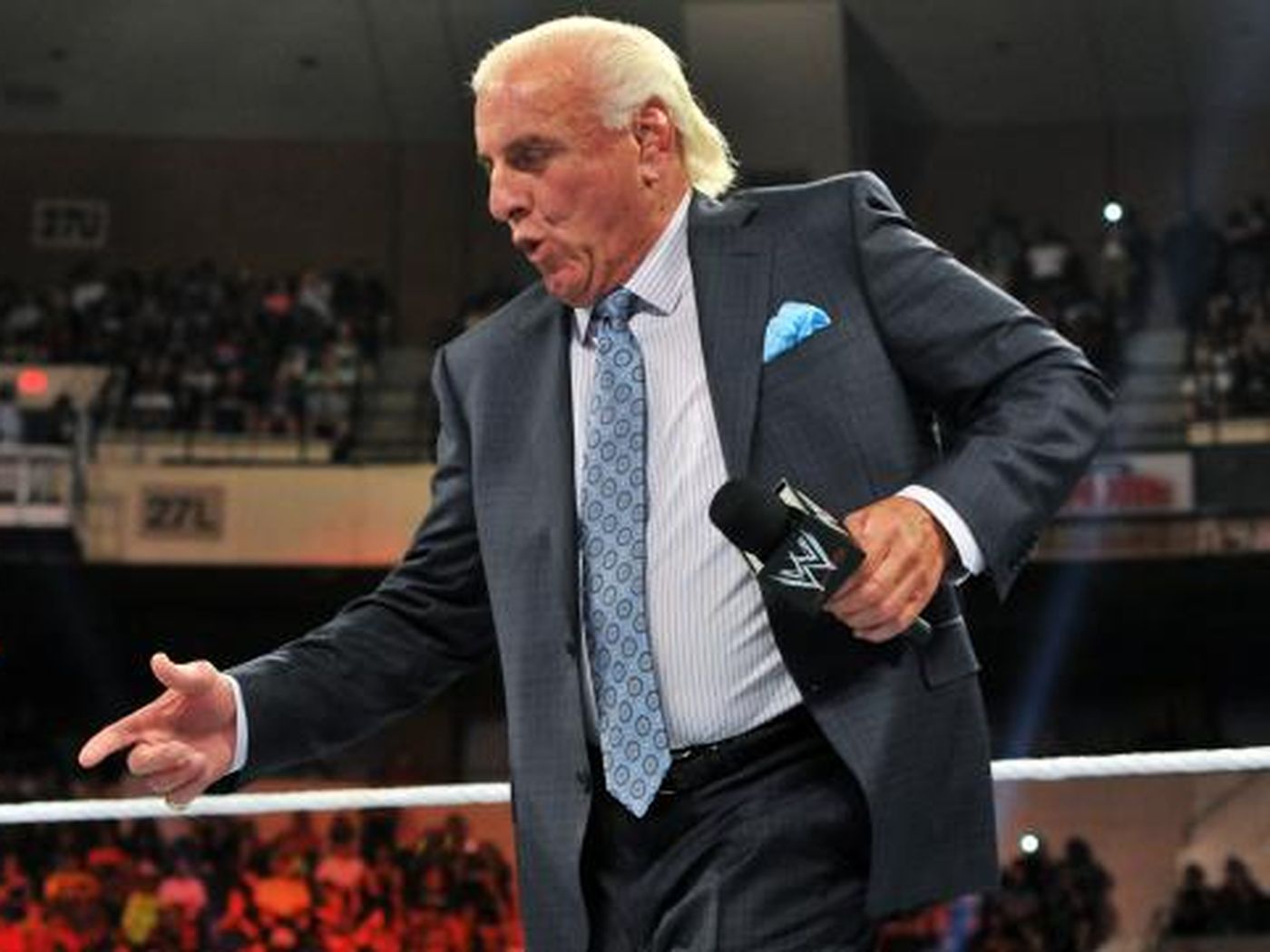 That’s according to Dave Meltzer on the Saturday Night's Main Event podcast.

The 16-time world champion, a joint-record with John Cena, last featured in a storyline when he was beaten up by Batista prior to his clash with Triple H at last year’s WrestleMania 35 – eventually resulting in him helping The Game to beat The Animal.

He also appeared on the April 24 episode of SmackDown via video call to Triple H’s phone to congratulate him on his 25th anniversary of being in WWE.

It remains to be seen whether Flair will return to WWE, who he first debuted in 1991, after drifting in and out of the company several times.

However, it was confirmed on this week’s episode of The Bump that a new WWE 24 special titled "Ric Flair: The Final Farewell" will premiere on the WWE Network on June 7.

No further details about the documentary were announced and there has still been no confirmation with regards to his contract.

Naitch has not wrestled for the company since losing in a retirement match to Shawn Michaels back at WrestleMania 24 in 2008.

He did go on to wrestle elsewhere, most notably TNA, but he has not competed in a WWE ring and has suffered several health issues in recent years.

The Kiss-Stealing icon did celebrate getting married for the fifth time in 2018 when he tied the knot with long-term partner Wendy Barlow.

And the Flair legacy is still set to continue long-term in WWE with his daughter Charlotte, who is the current NXT Women’s Champion.