Rory McIlroy insists he “didn’t like where the money was coming from” for the proposed Premier Golf League after becoming the highest profile player to quash the idea of a world tour.

The four-time major winner, who sits second after the first round of the Arnold Palmer Invitational following a six-under round of 66, declared two weeks ago: ”I’m out”.

And the Irishman has elaborated on his reasons to effectively kill off the money-spinning idea given his stature as the world No 1 and most marketable player in the sport after Tiger Woods.

The 30-year-old specifically emphasised his concerns at the funding, which is reportedly coming from Saudi Arabia to help send total prize money to an estimated $240 million.

“I like to think I’m quite a loyal person, the PGA Tour has given me a platform to showcase my skills, build my brand and turn me into this golfer and athlete that I am,” McIlroy told the Golf Channel. “I didn’t really like where the money was coming from either. 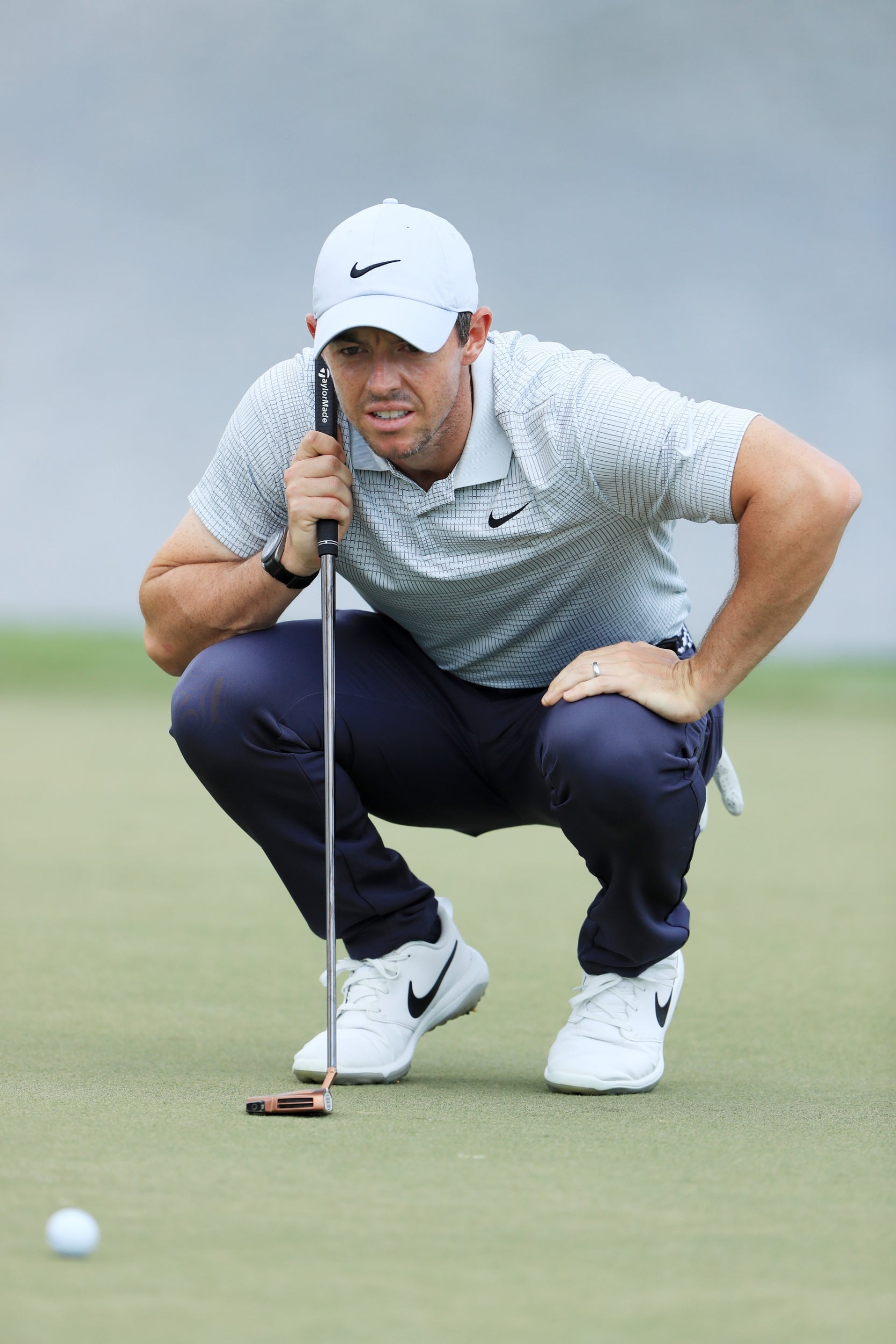 “I wanted to be the first one to speak out against it and I’m glad that I have done that.”

But McIlroy was also dismissive of a proposed mandatory 18-event commitment and discussed the recent World Golf Championship in Mexico, which lacked some of the world’s best players.

“The reason I said what I said is because, we were in Mexico a couple of weeks ago and some people decided not to go, but that was their choice,” McIlroy added.

“That was the freedom they had, they have autonomy over their schedule, and they can pick and choose when and where they want to play.

“If we go to this new league, that’s not going to be the case, we’ll be contracted to play 18 events, they will tell you where and when you should be.

“As a golfer and an independent contractor, I didn’t like the sound of that.”