ROY KEANE was left fuming after John Stones struck the post with an open header during England's tense clash with Scotland.

Just 11 minutes into the game at Wembley, the Manchester City defender leapt highest to meet a teasing corner. 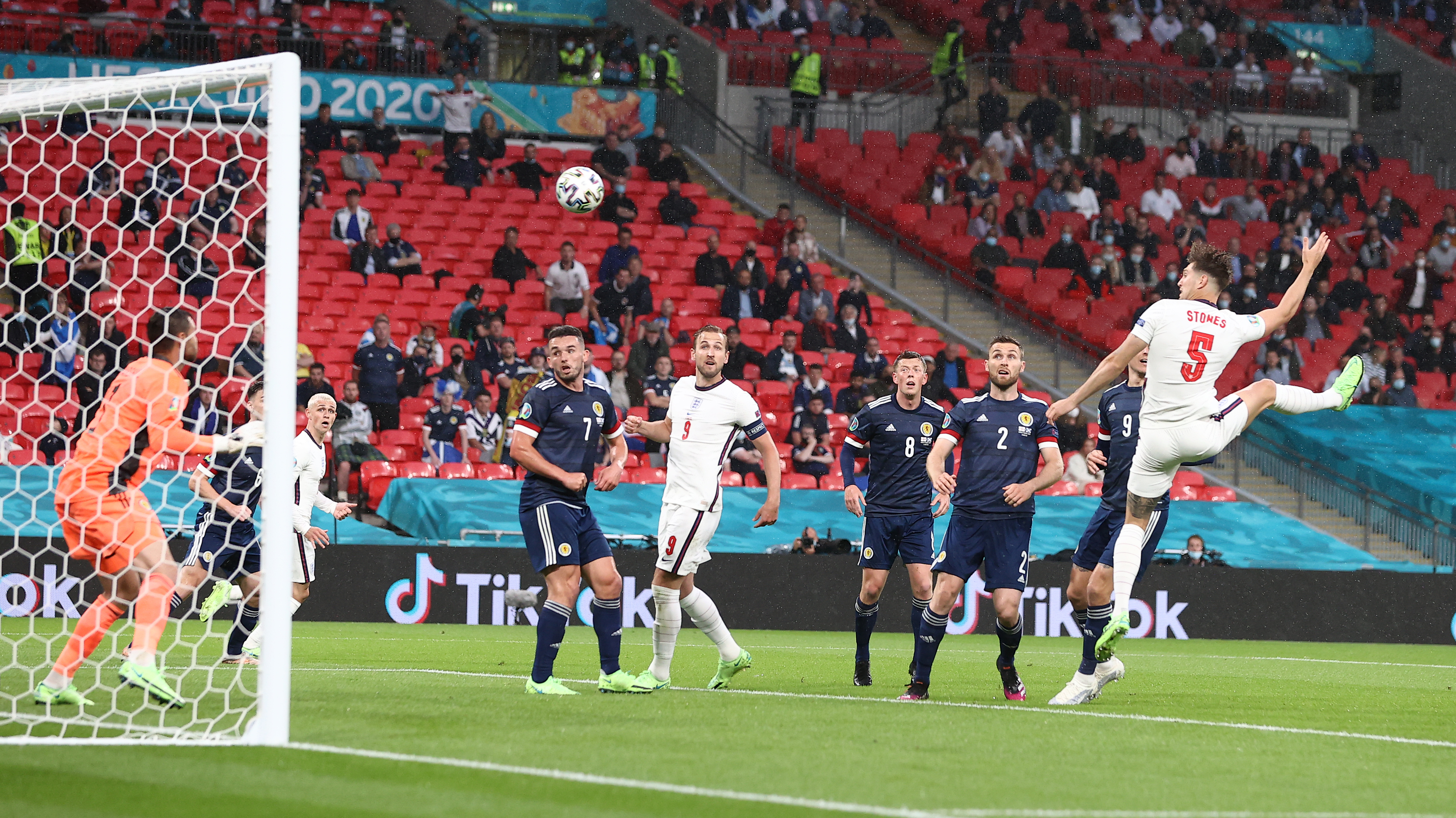 The Three Lions centre-back seemed to hang in the air with the goal gaping.

But, despite making superb contact with the ball, Stones rocket header somehow collided with the post and bounced out.

And at half-time, Keane couldn't hide his frustration at Stones for spurning the gilt-edged chance, saying he 'has to score' – with fans left in stitches at his passionate rant.

Keane also took aim at holding midfielder Declan Rice for failing to inspire any forward momentum for England – who named their youngest-ever starting XI in a major tournament in Friday's game.

Speaking on ITV, the ex-Republic of Ireland hardman roared: "They're all taking too many touches at the back. 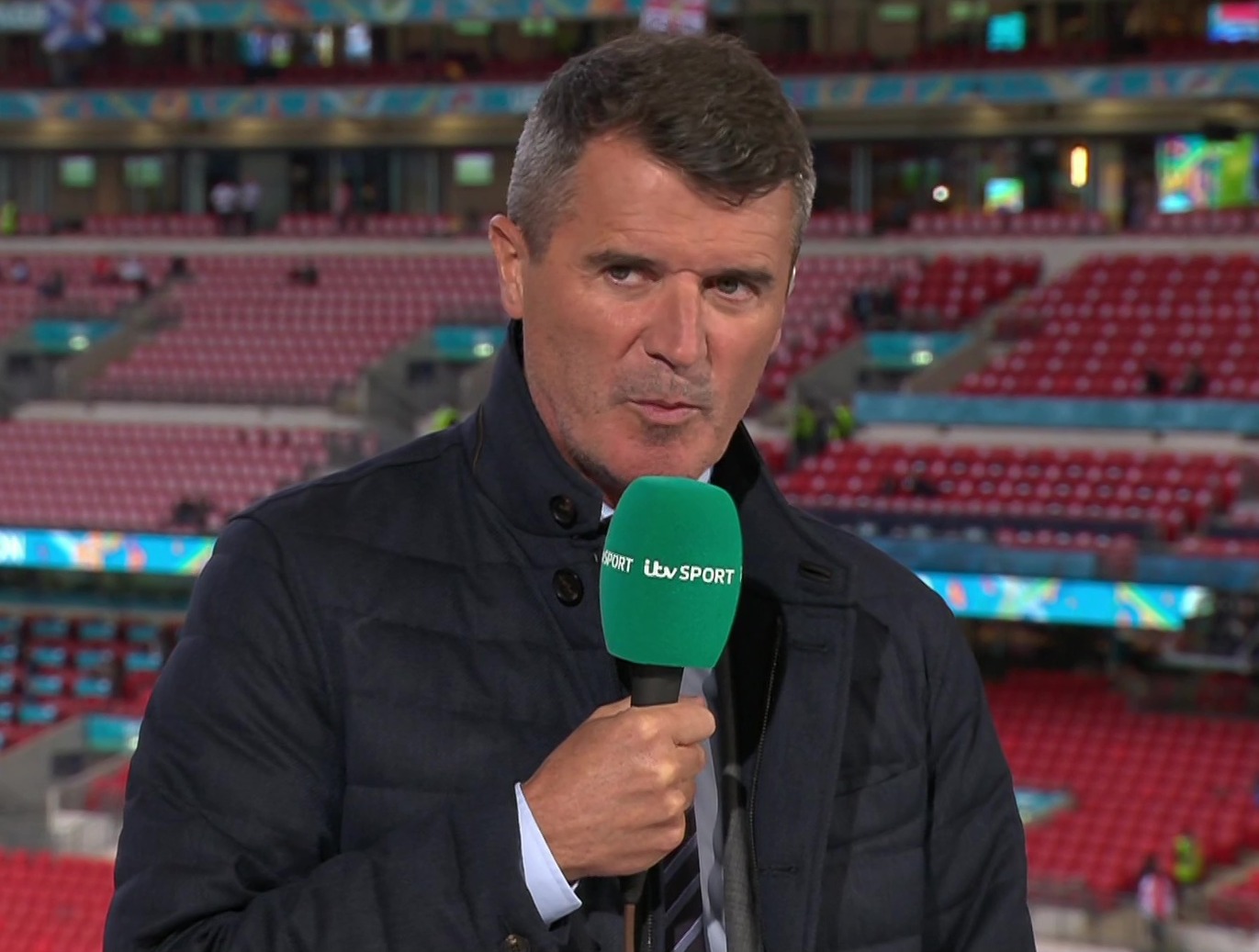 Fellow pundit Graeme Souness agreed England were lacking a creative spark in the middle of the park.

The Scot said: "They need a maestro. They've got Phillips and Rice – two peas out of the same pod.

"This is England, at home and they're not threatening. But I saw that against Croatia.

"I think the two central midfielders, you need a different type of player in there in the centre."

At half-time, Wright had said: "We need someone who can do something different.

"You need someone who can get on the ball and commit a player, commit someone, drag someone out and go past them and see if we can create something."