THE Ryder Cup is in chaos amid the coronavirus pandemic with Europe captain Padraig Harrington adamant it WILL go ahead despite claims it could be postponed for a year.

Three-time Major champion Harrington is skippering the Europeans in the biennial clash against Team USA. 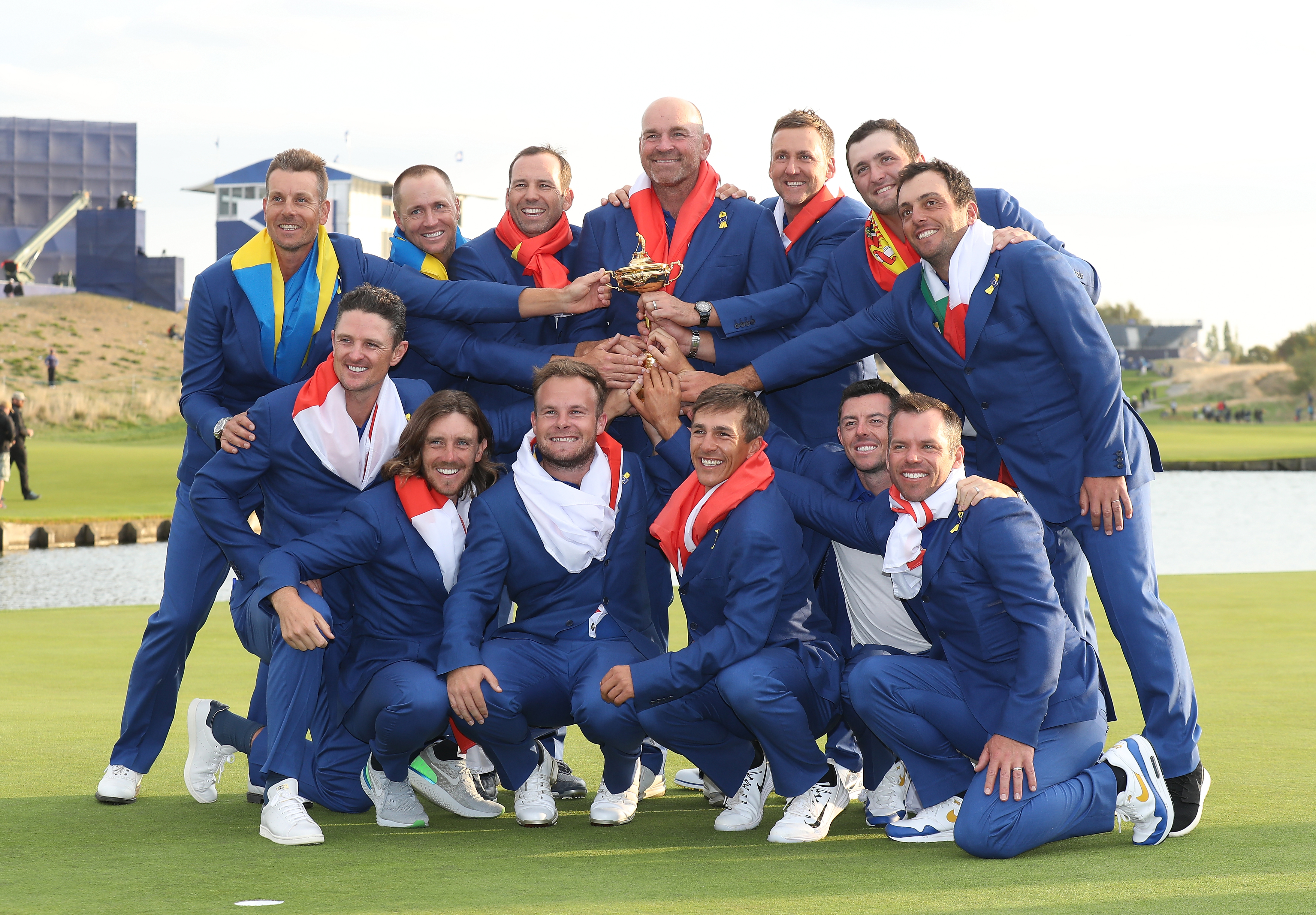 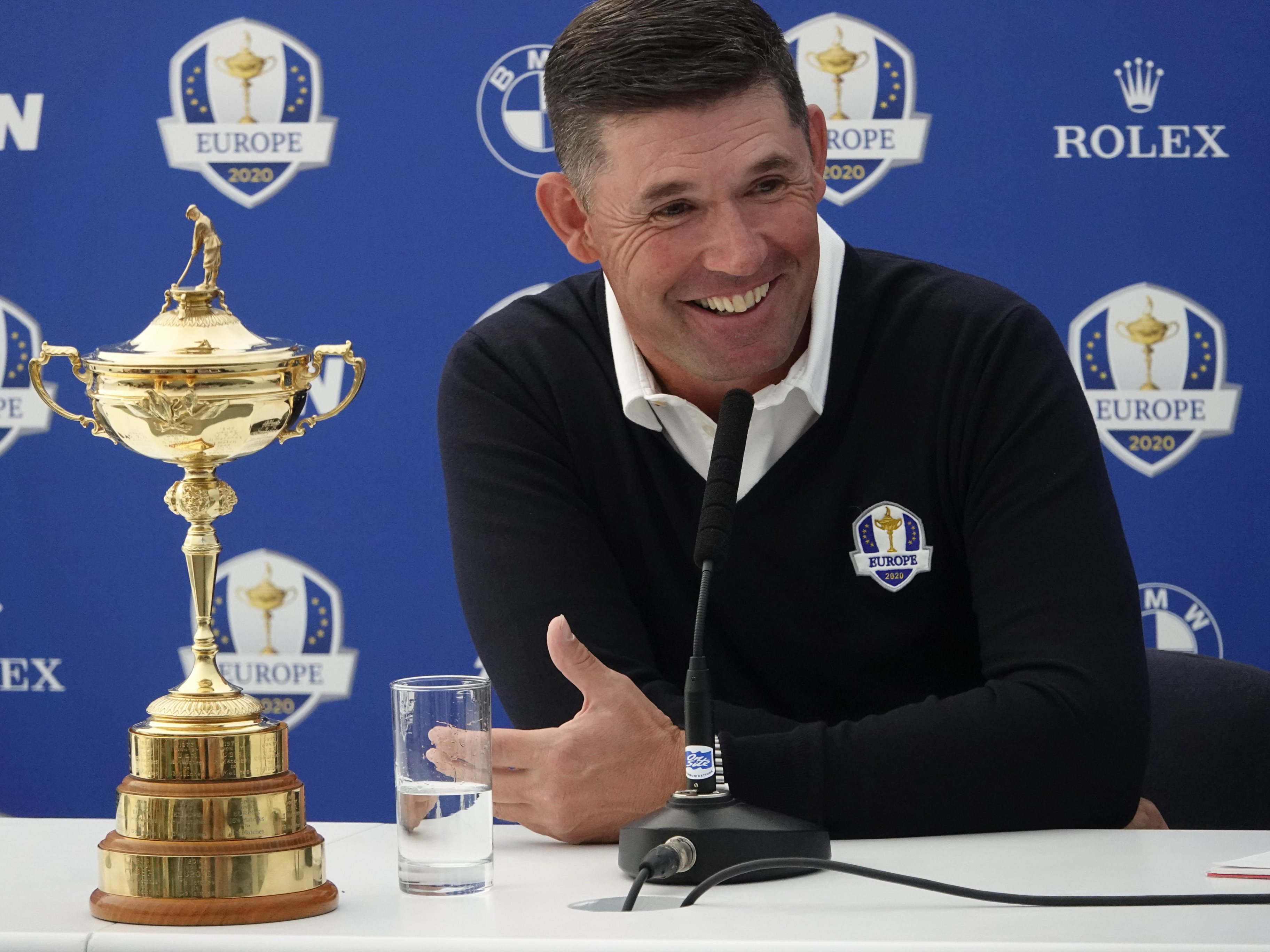 He is set to lead his 12 men against Steve Stricker's side at Whistling Straits in Wisconsin in the last weekend of September.

But the Telegraph say the event will likely be postponed to 2021 because of the threat of coronavirus.

Harrington hit out against talk the match could be pushed back this morning when speaking on the Ian Dempsey Breakfast Show on Irish radio station Today FM.

He said: "September is a long way off so there's no change to the situation at all at this stage.

"I know there's been some rumours and they had to put out a statement to say there's been no change but there's definitely no change.

"There was a big announcement yesterday by the PGA Tour about events being cancelled until May and now the PGA Championship has been postponed as well, so that's as far as they've gotten, until the middle of the May is where they've taken steps to."

The Masters has already been postponed and last night it was confirmed that the season's second Major, the USPGA Championship which was due to take place in San Francisco from May 14, is also off.

The Ryder Cup is still six months away but the Telegraph's report adds there is four months of planning to take into account, with insurance companies averse to taking a risk on the match.

Golf's global schedule has been decimated by the coronavirus outbreak.

The European Tour has suspended ticket sales for the rest of the year and now it looks like a minor miracle if July's Open Championship at Royal St George's gets to go ahead.

October looks the most likely for The Masters to take place, after a number of hotels in Augusta mysteriously saw prices for rooms rocket last night between October 5-12.