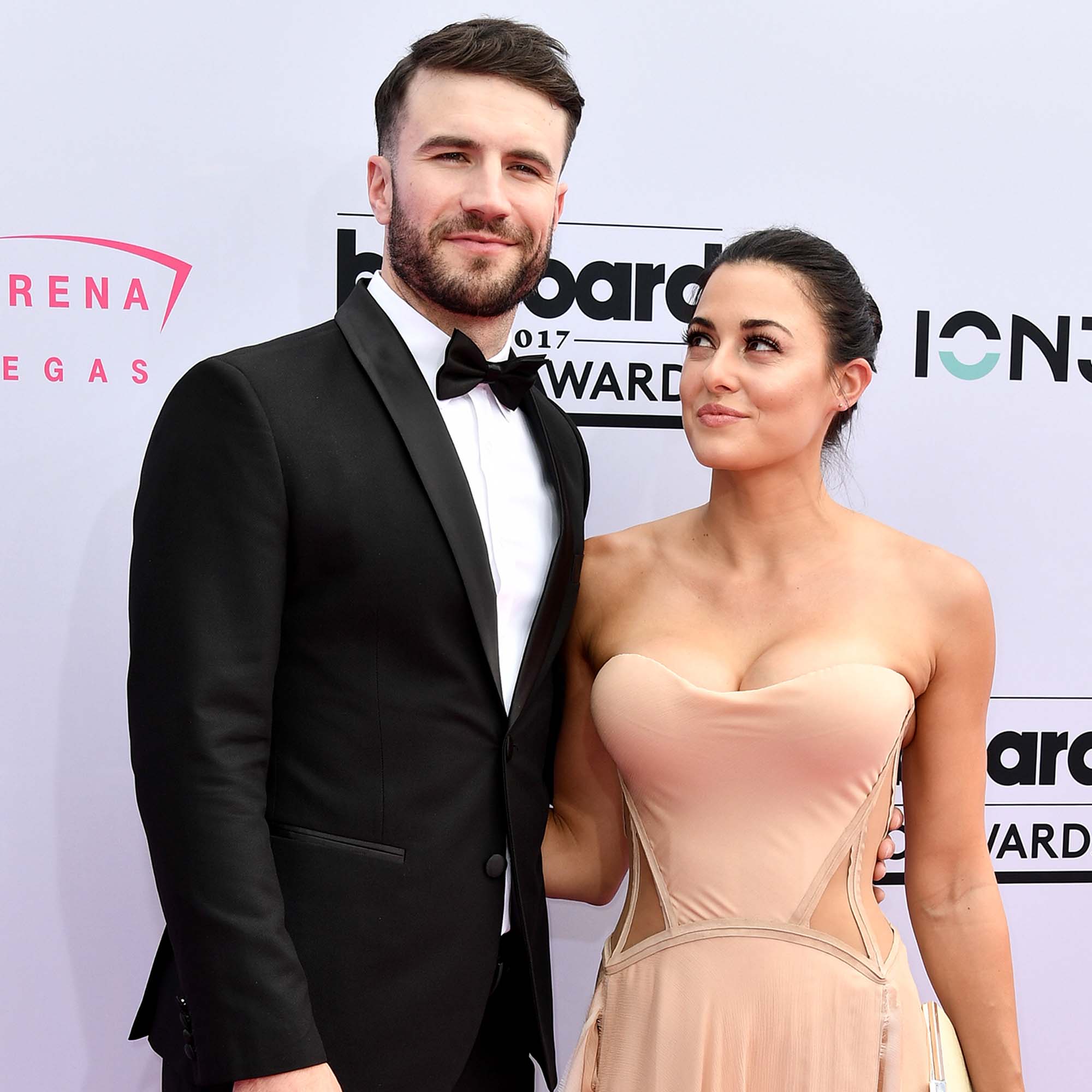 Pressing pause. Sam Hunt and his pregnant wife, Hannah Lee Fowler, have put their divorce plans on hold — at least for the moment.

According to court documents obtained by Us Weekly on Tuesday, February 22, Fowler withdrew her complaint for divorce the same day she filed for separation in Tennessee.

The nurse — who married the 37-year-old musician in April 2017 after dating on and off for nearly 10 years — initially filed for divorce on Friday, February 18, at 11:43 a.m. She accused her husband of infidelity at the time, claiming that the “Body Like a Back Road” singer is “guilty of inappropriate marital conduct” and “adultery.”

Us confirmed on Tuesday that Fowler filed a Notice of Voluntary Nonsuit just a few hours later at 2:13 p.m.

Who Is Sam Hunt’s Wife? 5 Things to Know About Hannah Lee Fowler

A “nonsuit” is another term for “dismissal” in the state of Tennessee, which means Fowler is no longer seeking a divorce from the country crooner. According to the nonsuit filing, the Alabama native classified her decision as “voluntary nonsuited without prejudice,” meaning she can file for divorce a second time in the future.

However, in accordance with Tennessee law, Fowler cannot withdraw the divorce filing a second time should she take legal action down the line.

Hunt, for his part, was served the voluntary nonsuit paperwork on Friday. As of Tuesday, a judge had yet to sign off on the filing, which would then dismiss the case completely.

The “Hard to Forget” performer made headlines on Monday, February 21, when news broke of the divorce filing. In addition to claims of infidelity, the court docs confirmed that Fowler is pregnant with the couple’s first child and due in May.

At the time, neither the University of Alabama at Birmingham alum nor the Grammy nominee had announced that they are expecting.

Hunt, however, had previously talked about wanting to his expand their family during a July 2021 interview.

“We’ve really started thinking about it seriously here these past few months, so that’s on the agenda right now,” the Georgia native told Audacy radio hosts TC and Dina B at the time. “And I’m hoping that we’ll have some good news sooner than later.”

One month after teasing his family’s baby plans, Hunt pleaded guilty to two misdemeanor DUI charges related to his November 2019 arrest in Nashville.

The “House Party” singer was sentenced in August 2021 to 11 months and 29 days in jail during a virtual hearing, with his third count of an open container violation being dismissed. He was also required to pay a fine, complete an alcohol safety course and had his license suspended for one year.

The Tennessean later reported that all but 48 hours of Hunt’s jail sentence were deferred. The former college athlete was set to serve the remaining time in the DUI Education Centers, an alternative sentencing facility, instead of behind bars.

The “Cop Car” crooner has yet to publicly comment on the divorce news.

Coronavirus is no reason to long for economic protectionism

15 Celebrities With Multi-Million Dollar Side Hustles