Samsung unleashed its Galaxy S20 series earlier this month and, let’s be honest, each model is an absolute spec monster. The Galaxy S20, Galaxy S20+, and Galaxy S20 Ultra come with a new 120Hz display, beefier battery, and a souped-up camera system.

The Galaxy S20 Ultra is certainly the most premium variant in the new smartphone series. The device boasts a gigantic 6.9-inch display, can be configured with up to 16GB of RAM and offers a periscope-style telephoto camera with a 5x optical zoom.

Although Samsung’s newest smartphones boast extremely impressive tech, they come at a high price. The standard S20 is available from £799 while the Galaxy S20 Ultra can cost up to an eye-watering £1,399.

Conversely, the Galaxy S10 is more affordable than ever. In fact, Samsung is now selling the smartphone series from £499 on its site. Trust us, that’s easily one of the best Android deals you can get right now.

Not only is every member of the Galaxy S10 series much cheaper than its respective Galaxy S20 counterpart, but it seems the older Samsung device will also be receiving Android updates well into the future, too. 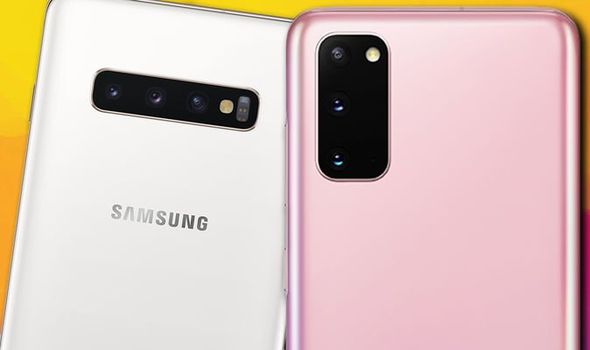 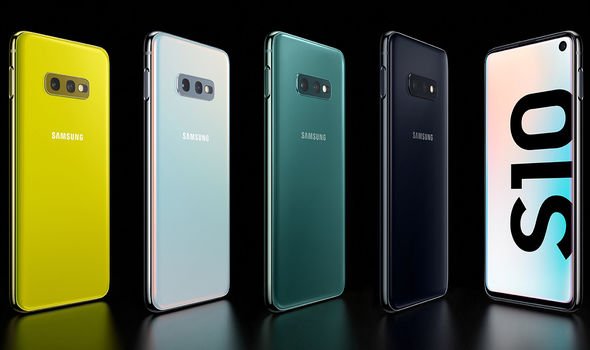 That’s according to a new Geekbench listing spotted by Android Headlines. The device was said to be a Galaxy S10+ based on its model number and was noted to be running Android R – the internal codename for Android 11 that’s expected to debut in full later this year.

The new post suggests Samsung is already tinkering away with the newest version of Android on a Galaxy S10+, suggesting the device could receive the update in full later this year.

Of course, the Galaxy S10 was always presumed to be in line to receive Android 11. After all, the Galaxy S9 received Android 10 last year pretty speedily following its release.

Although Express.co.uk can’t comment on the legitimacy of the new listing, it certainly seems to confirm Samsung’s intent to deliver the forthcoming version of Android to the S10 series.

As the Galaxy S20 is Samsung’s newest flagship handset, it’s also expected to receive an upgrade to Android 11 after it debuts.

The appearance of the Geekbench post is timely to say the least. It was only last week Google released the first Developer Preview for Android 11 that offers a glimpse at the new features we can expect from the operating system.

You can read some of our favourite new features coming in Android 11 here.

This article contains affiliate links, which means we may receive a commission on any sales of products or services we write about.

Dr. Robert Lahita on COVID-19 vaccine: ‘Not so fast’