NEWCASTLE might be the richest club in the world, but who doesn’t love a bargain?

Nick Pope looks to be just that after a stunning display on the south coast ensured he and Eddie Howe left with a point and a second consecutive clean sheet. 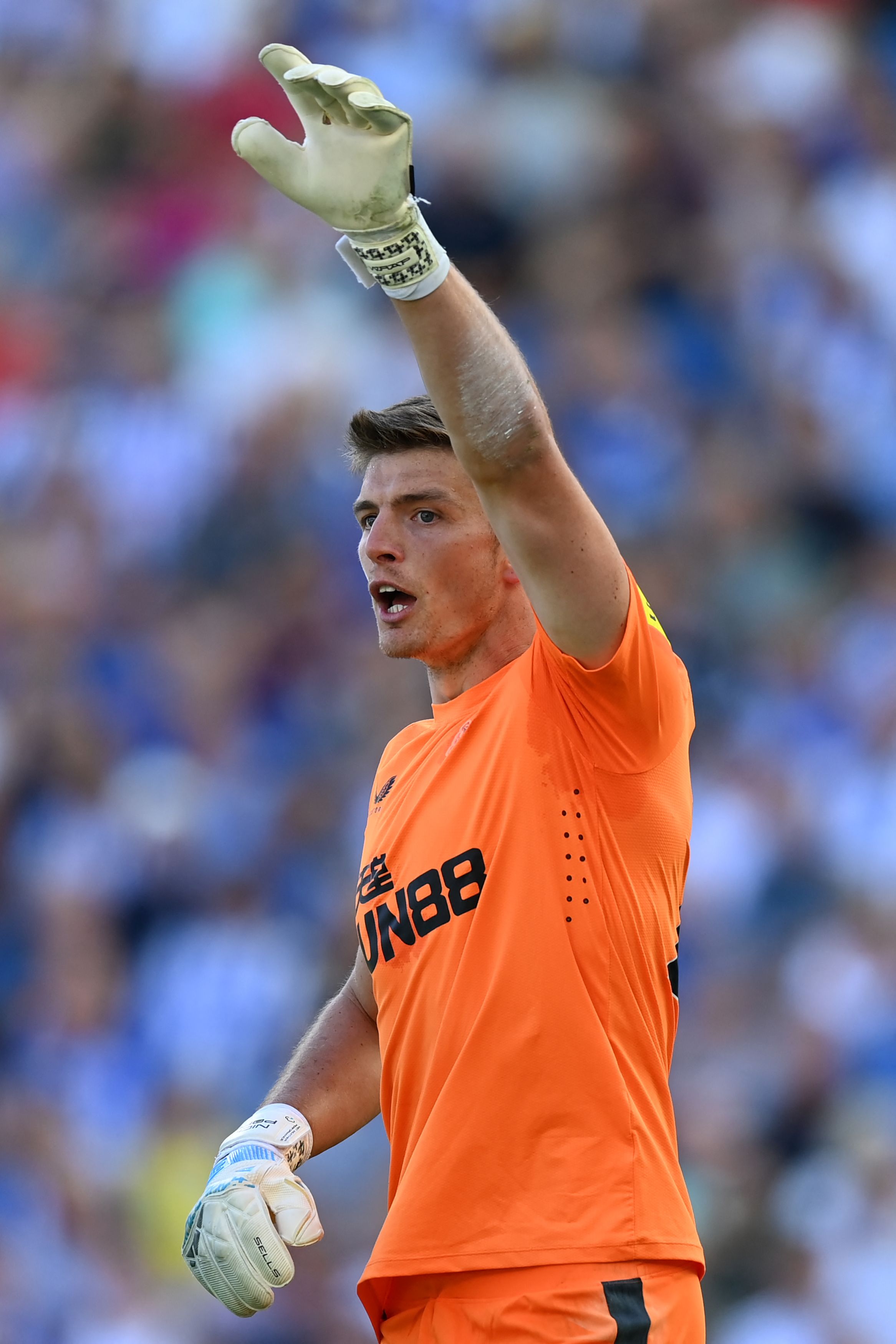 Pope already looks a stunning bit of business and, already a regular in England squads, could give Gareth Southgate something to ponder if he keeps on like this.

It was a string of fine stops from Newcastle’s man between the sticks, and a little help with two goal line clearances, which left Brighton baffled.

Graham Potter – who saw his Seagulls down Manchester United at Old Trafford on the opening day – named an unchanged side for their first home game of the season.

Striker Neal Maupay was absent from the squad amid rumours of a move away.

The visitors were forced into one change from their win over Forest with Matt Targett missing.

Sven Botman, a £35million signing from Lille this summer, was handed his first start in black and white with former Seagull Dan Burn sliding over to left-back.

The travelling Toon Army were bathed in sunshine behind their goal, serenading summer signing Pope as England’s No1.

Pope lived up to the adulation throughout.

He stopped Leandro Trossard early on at his near post after the Belgian had pinched the ball on the halfway line and driven the length of the pitch before letting rip.

The keeper had to be alert to swipe the ball away from Danny Welbeck after the initial parry had landed on his thigh.

Allan Saint-Maximin was lively down the left but wasted a good opening on the edge of the box by diving over Alexis Mac Allister’s leg and earning a booking.

END OF AN ERA

Both sides were struggling to create a clear opening but Solly March came within millimetres of opening the scoring just after half an hour – denied by some stunning work from Kieran Trippier.

The Seagulls’ No7 pounced on a loose ball with a first time effort after Pascal Gross’ cross had been blocked.

Pope just got a hand to the effort but could not stop it in its tracks, needing England teammate Trippier to dig him out of a hole.

With the mercury well above 30, Trippier managed to keep the coolest head in The Amex, controlling the ball on the line before volleying it away into the blue sky.

The Seagulls were starting to carve open a few openings and Pope again had to be on hand to deny Adam Lallana, who spun and shot quickly from Gross’ low ball in. 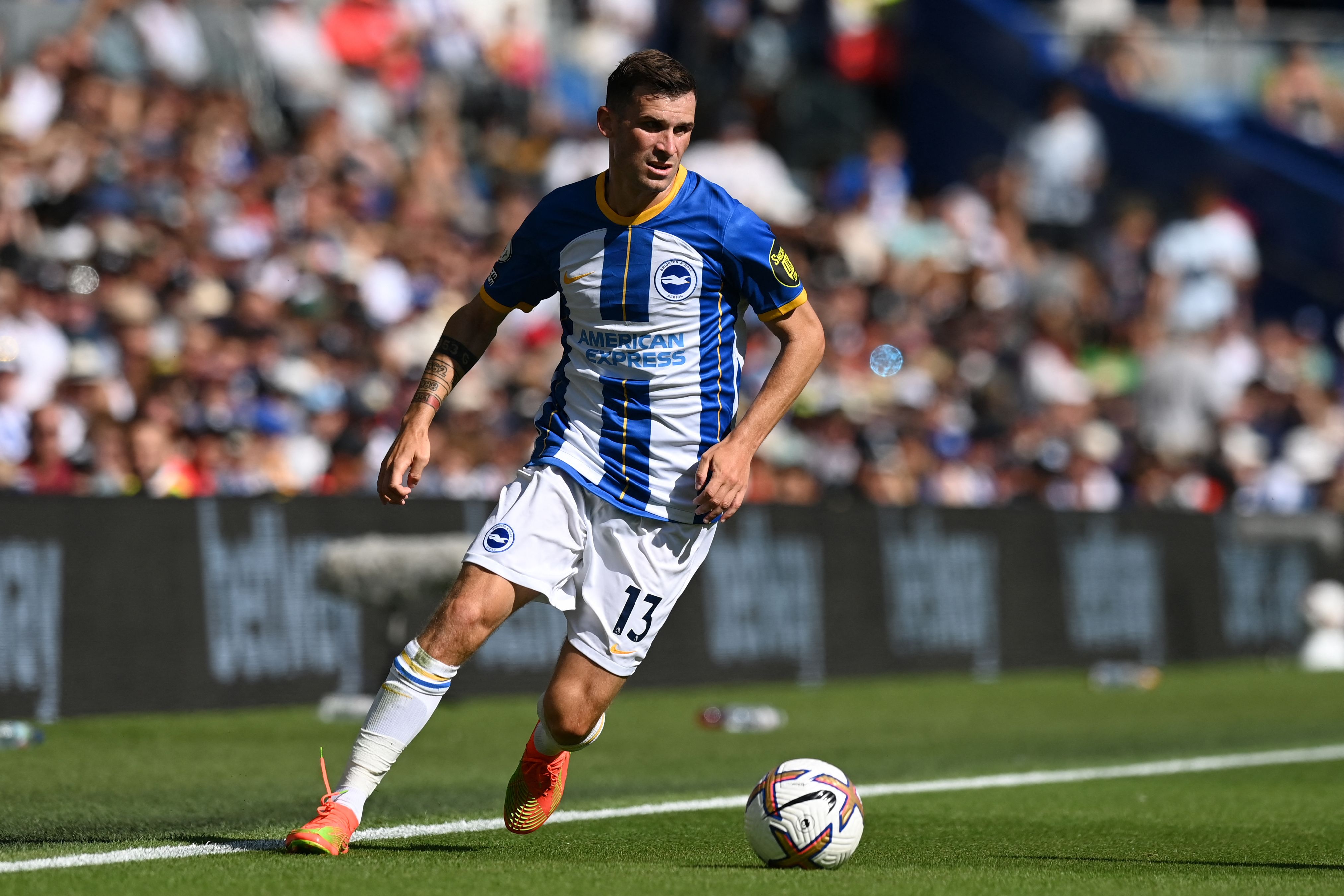 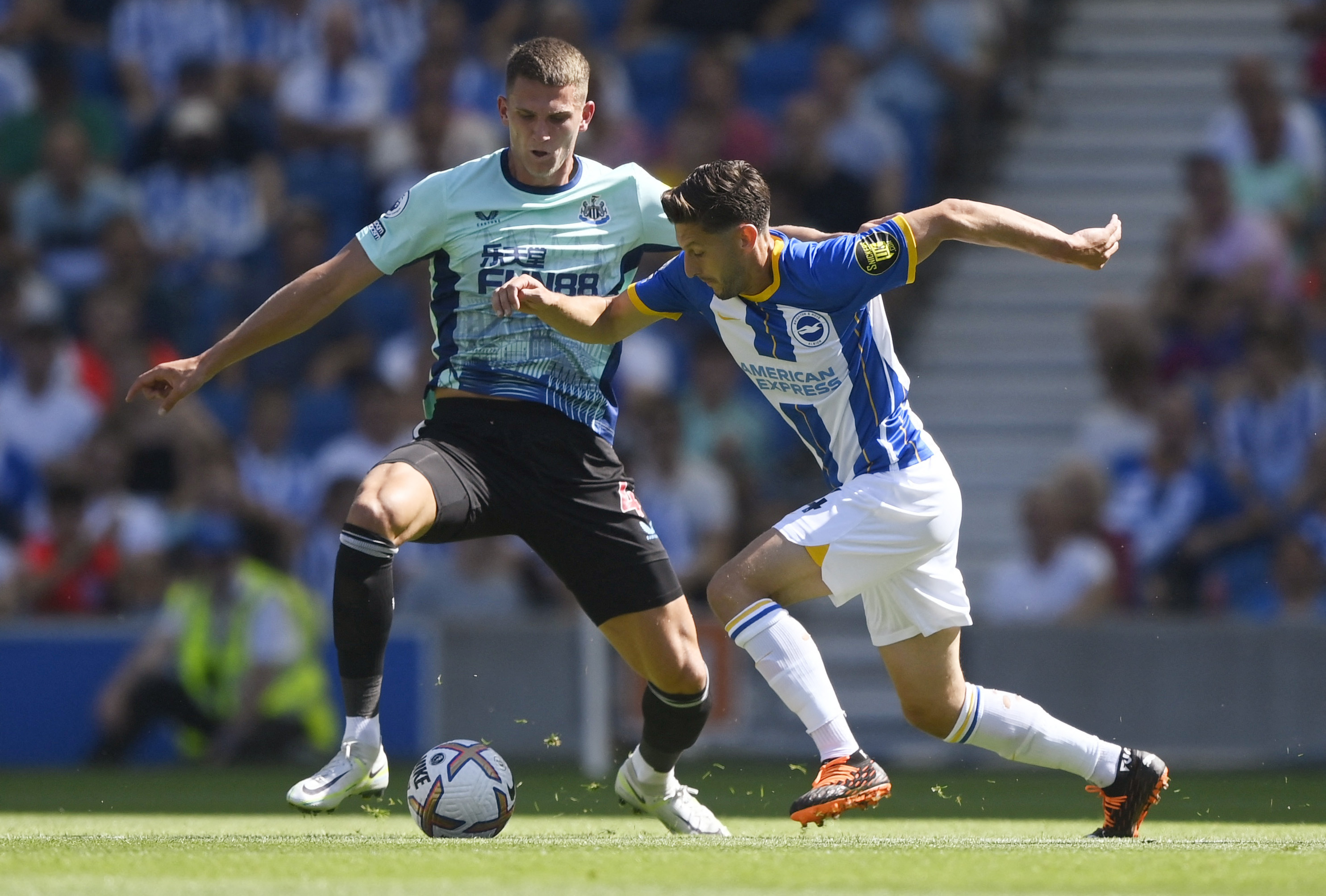 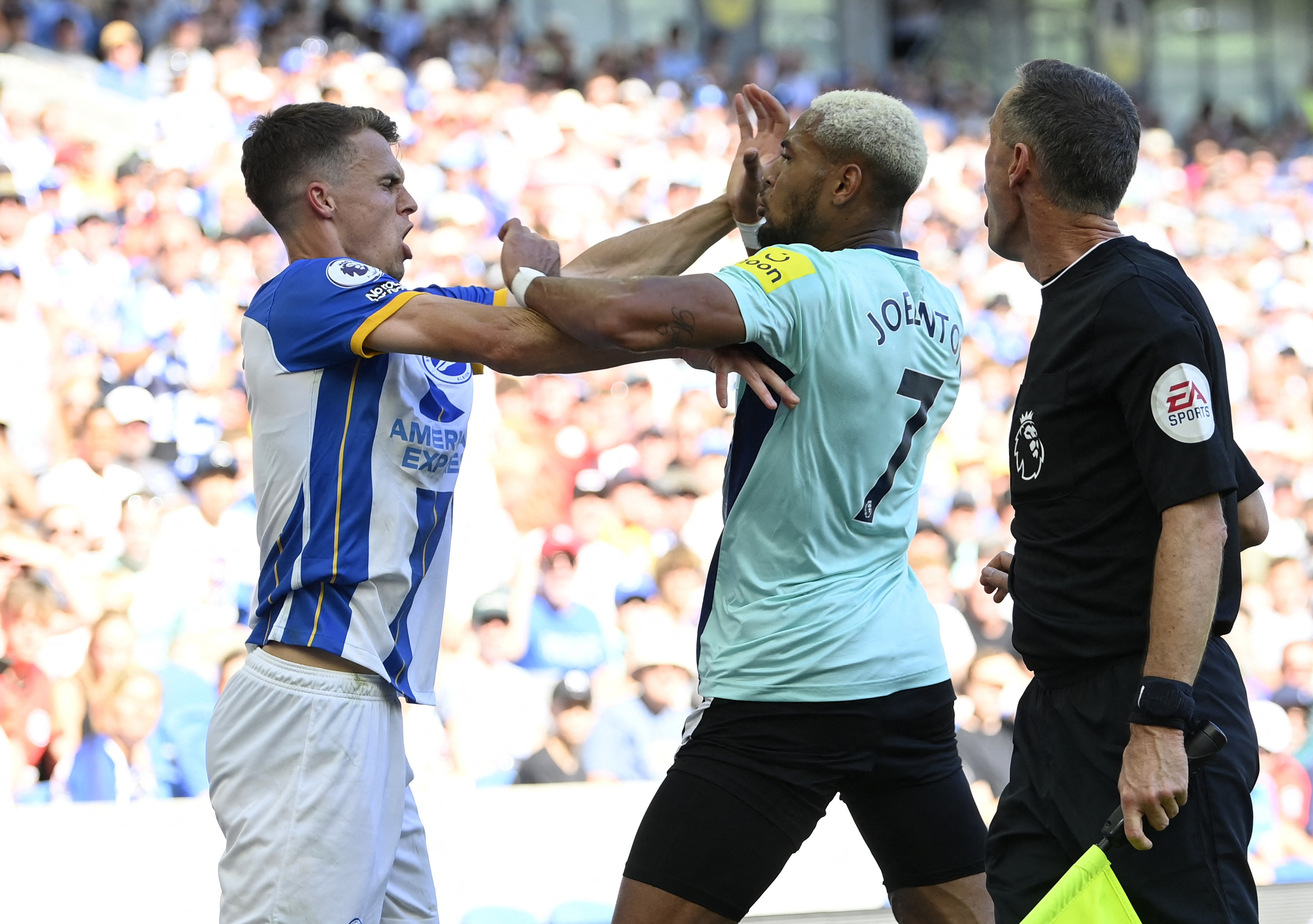 Pope was just as busy shortly after the break, denying Lallana once more as he tipped away his header with a one-handed diving save.

After holding off a bright start to the second half from Brighton, Newcastle finally started to cause a few problems.

Joel Veltman had to hook Saint-Maximin’s cross over his own crossbar with Callum Wilson bearing down on him before Burn headed over from the resulting corner.

It was still Brighton dominating and making Pope work, however. This time he had to dive low to his left to tip March’s effort around the post.

Pope had stopped most things, but as in the first half he had some help from his defence again in the second – this time Fabian Schar kept his cool to clear off the line after Veltman’s shot struck Burn and Pope on its way towards goal.

It simply wasn’t falling for Brighton. Potter had sent Japan international Kaoru Mitoma on for his debut and he quickly danced his way down the left and cut back for Gross, who fired just wide.

Creating chances and not finishing them off is a familiar trait for Potter’s Brighton, which makes you think reinforcements must be coming if Maupay is being allowed to move elsewhere.