INTER MILAN are in the hunt to sign Sergio Aguero, according to reports.

Barcelona are believed to be close to an agreement with the Manchester City striker, who is being chased by a number of clubs including Juventus. 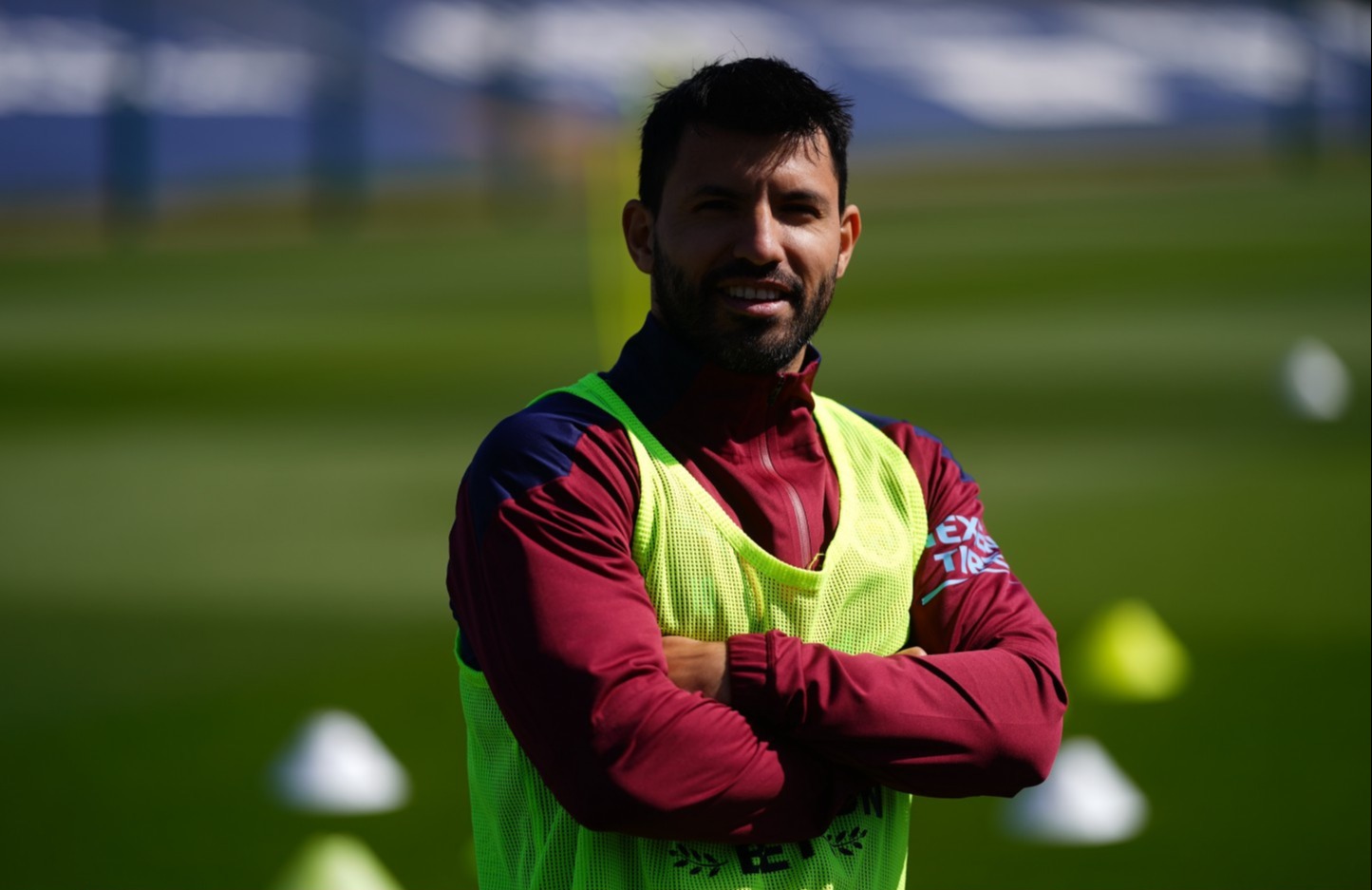 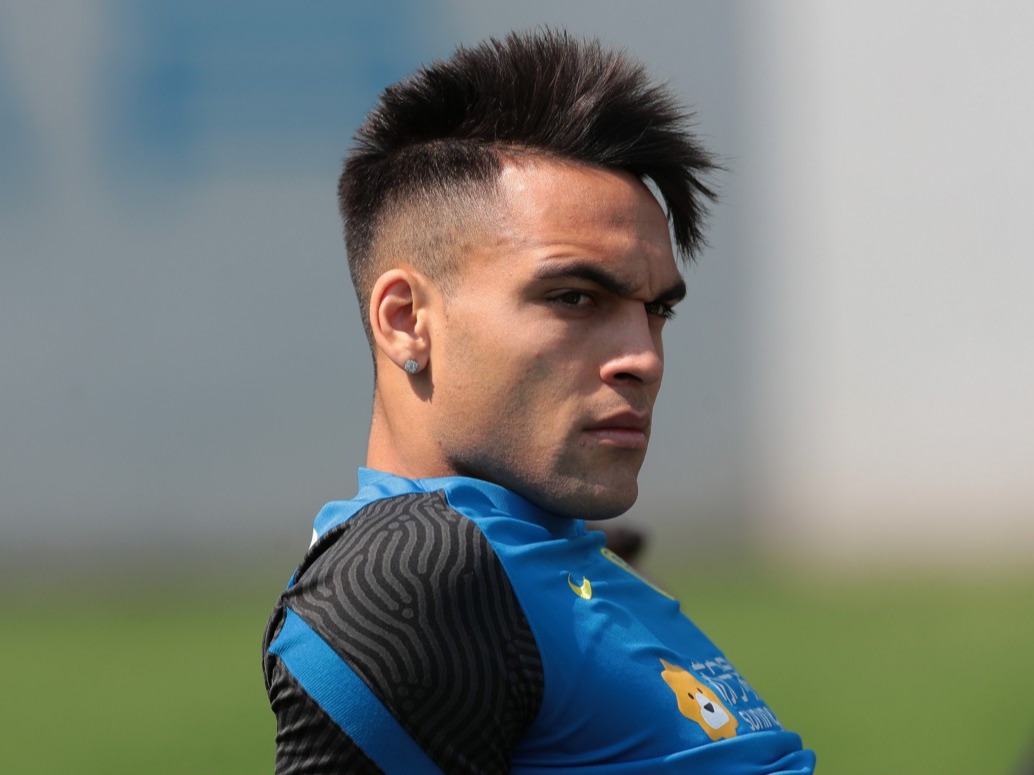 Tottenham and Arsenal have both been linked with a move for the Argentine since City announced he would not receive a new deal.

And Serie A champions-elect Inter have now joined the battle for Aguero's signature after the striker was offered to them, report Tuttosport.

The Italian outlet suggests I Nerazzurri may first have to offload players to bring in Aguero.

And with Barcelona reportedly keen on Lauturo Martinez, the Italians could swap one Argentine for another.

Martinez, 23, was in talks to sign a new contract at Inter back in February but he could be offloaded to 'heal the balance sheet', say Tuttosport.

Aguero could have a number of clubs to choose from in the summer, therefore.

Manchester United have ruled out a move for the 32-year-old but he may favour a Premier League move to one of the North London clubs.

Aguero has 181 Premier League goals, the fourth most in history, and he may be keen to overtake Andy Cole and Wayne Rooney.

Alternatively, the Champions League is one competition that has alluded him and he may view Barcelona as the destination to win that piece of silverware.

It promises to be a transfer saga with a few more twists and turns, and it will not be a surprise if other clubs make an approach.

Andy Murray WINS on his Wimbledon return as he defeats Basilashvili