The flanker not only went to Cardiff Uni, but he also started his career at Ospreys in rugby-mad Llanelli before being snapped-up by Bath. 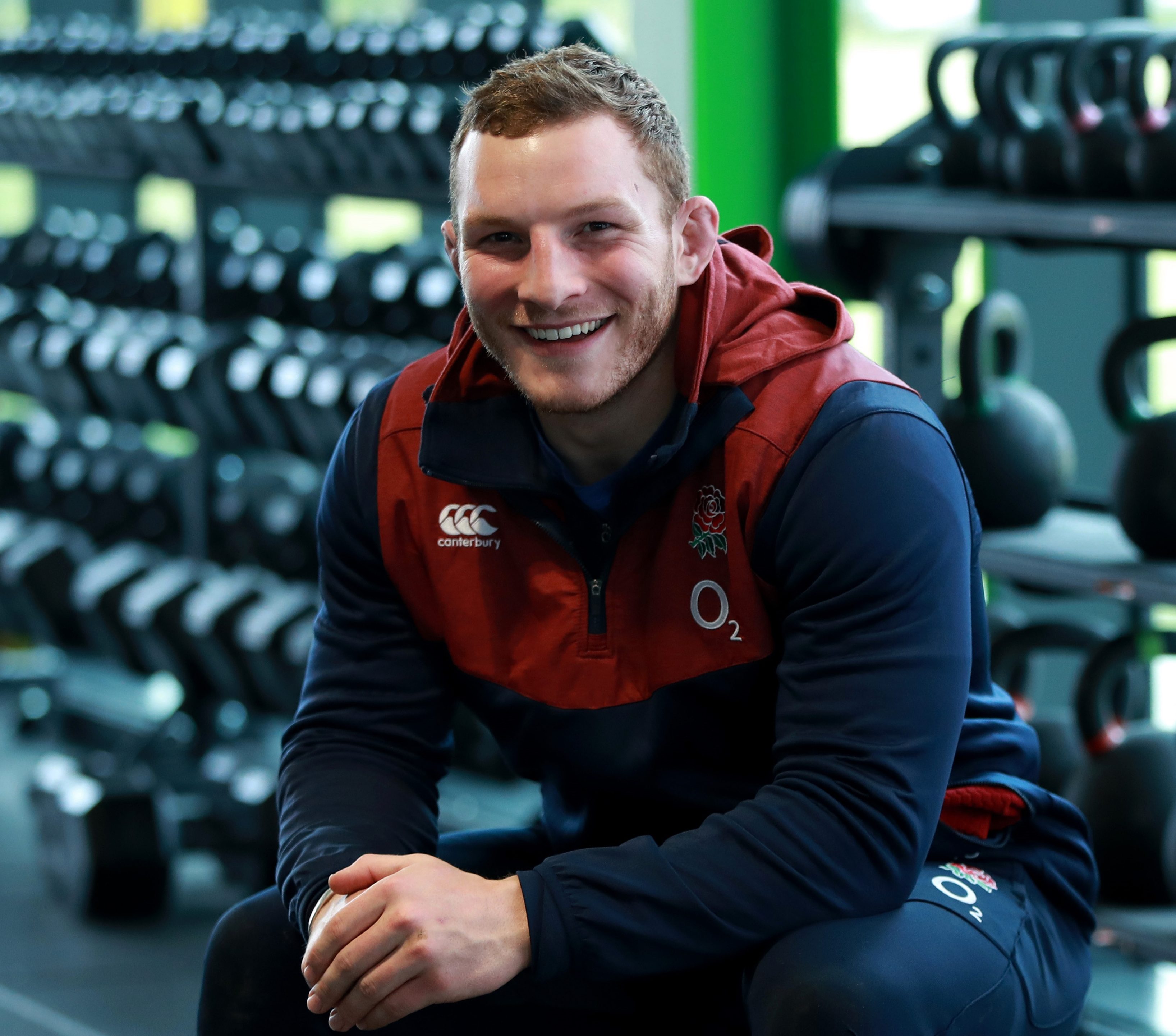 Underhill, 23, watched his fair-share of Six Nations scraps behind enemy lines ahead of Eddie Jones’ side hunting down the Triple Crown on Saturday as they look to keep their Championship shot alive.

He said: “I’m pretty sure I watched them at the Taff – 2015 and 2016 – I remember watching the World Cup one at Twickenham in the Taff, which was the student union pub.

“To be fair it was full of Cardiff students from Surrey so it wasn’t really the same atmosphere as I’m sure it was in Neath or St Helens!

“But there’s definitely a special sense of occasion, obviously a bit more to the game than just rugby.

“Obviously none of us work at Westminster, but it’s important to recognise what the game means to both parties.

“I’m not Welsh. You get a sense of it, but I’ll never be able to know what it really means for them because I’m English.

“You definitely sense there’s a – call it what you want – an edge, an added emotion, a sense of occasion.

“As a player it’s always one to look forward to. It’s the game you want to play in. I don’t think the game has got sterile by any stretch of the imagination but I suppose there’s a bit more emotion in a game like this.”

Wales have won just five times at the home of rugby in the last 35 years and they could have to do it without Dan Biggar.

But one 70-plus capper they do have fit in their ranks is back-row Justin Tipuric, who helped bring then rookie Underhill through at Ospreys.

Underhill added: “I learned a lot from him. He’s a phenomenal player.

“He’s definitely the most skillful back row I’ve played with or against. He’s a special kind of player. Those are the guys you want to play against.

“I was obviously a young open-side, Tips was first choice. You always learn from senior players as you come through and I was lucky enough to play with him for a bit.

“He’s the most down to earth guy in the world. I don’t think he would want that sort of recognition, but he’s definitely a guy I learned a lot from.”

Meanwhile, the Six Nations could be take off free-to-air BBC and ITV.

Sky appear to be winning the race in a £300million rights deal that would also include autumn internationals.