SKI jumper Daniel-Andre Tande has woken up from his coma after his horrific fall on Thursday in Slovenia.

Tande suffered a nasty accident on a landing hill in Planica and was met by medical staff who treated him with oxygen and airlifted him to hospital in Ljubljana. 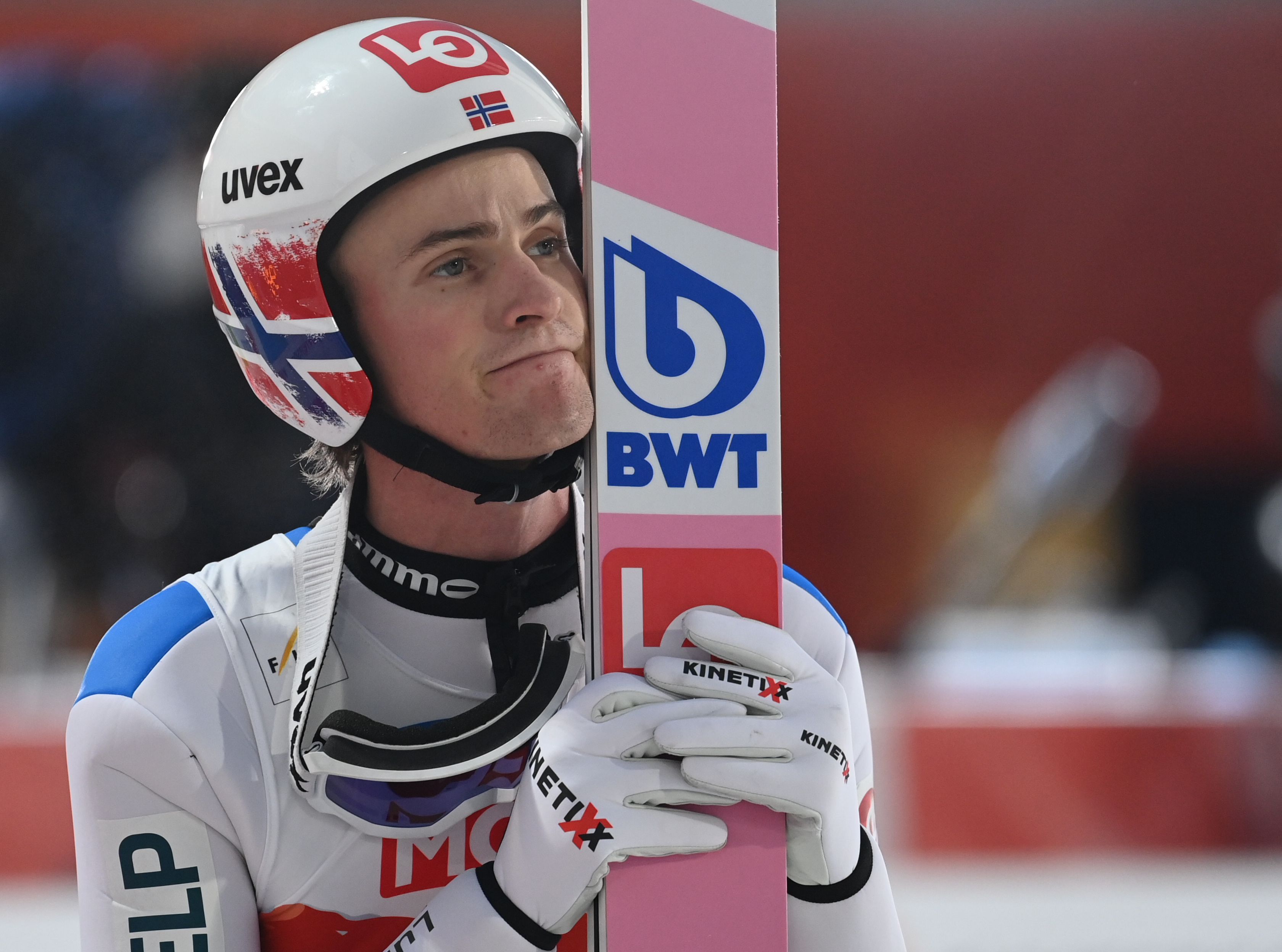 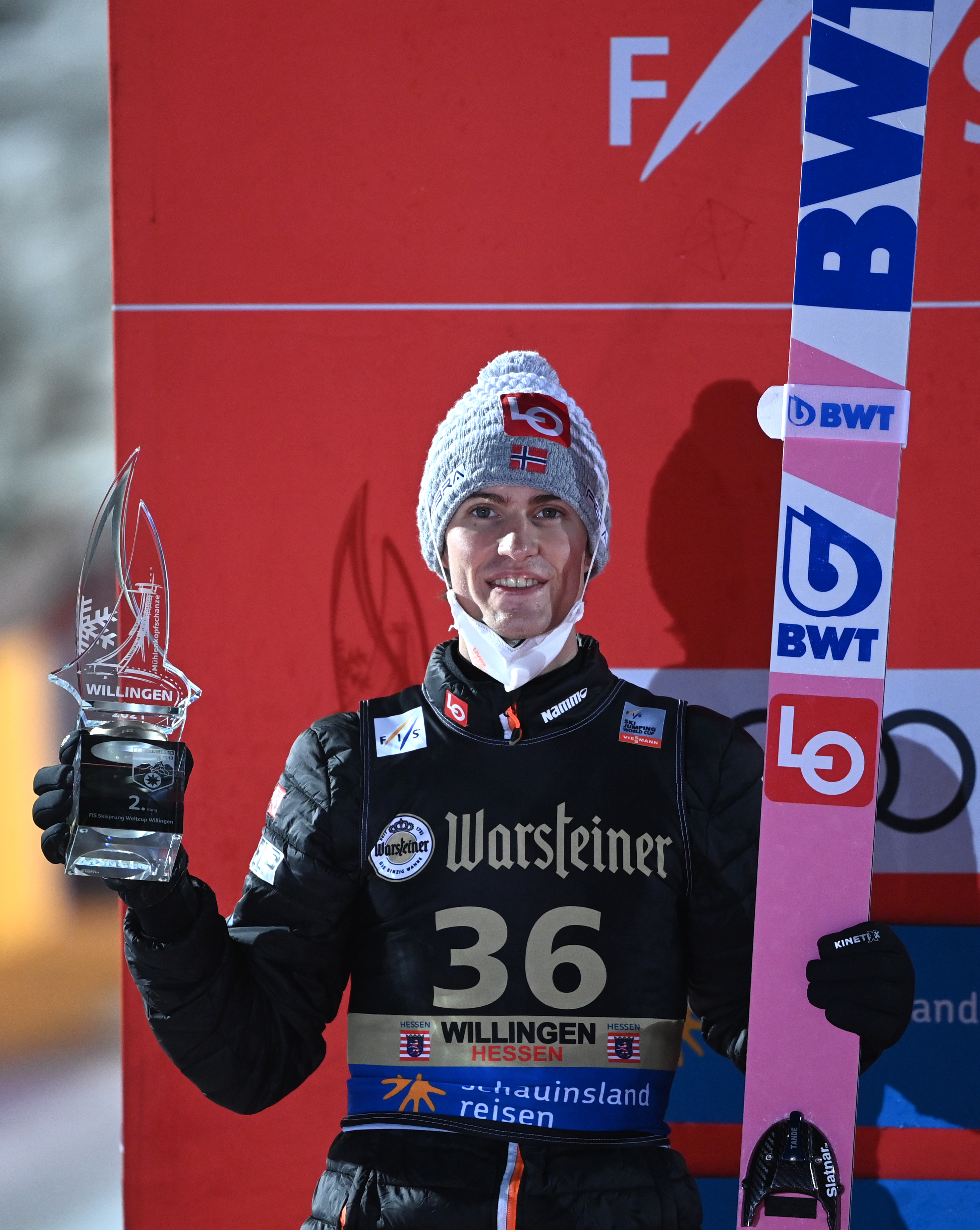 However, Norwegian ski jumping boss Clas Brende Brathen took to Twitter with some good news on Monday morning to announce that the 27-year-old woke up last night.

Brathen tweeted: "Daniel has waken up during the night and already been talking with his girlfriend and mom."

According to Bild, doctors wanted to get Tande out of his coma on Friday but then the Norwegian started to breathe on his own on Saturday.

A day later, the head coach of the Norwegian national ski jumping team Alexander Stockl claimed that the star athlete may have avoided any permanent health damage.

Team doctor Guri Ranum Ekaas and other doctors treating Tande were also confident about his recovery. 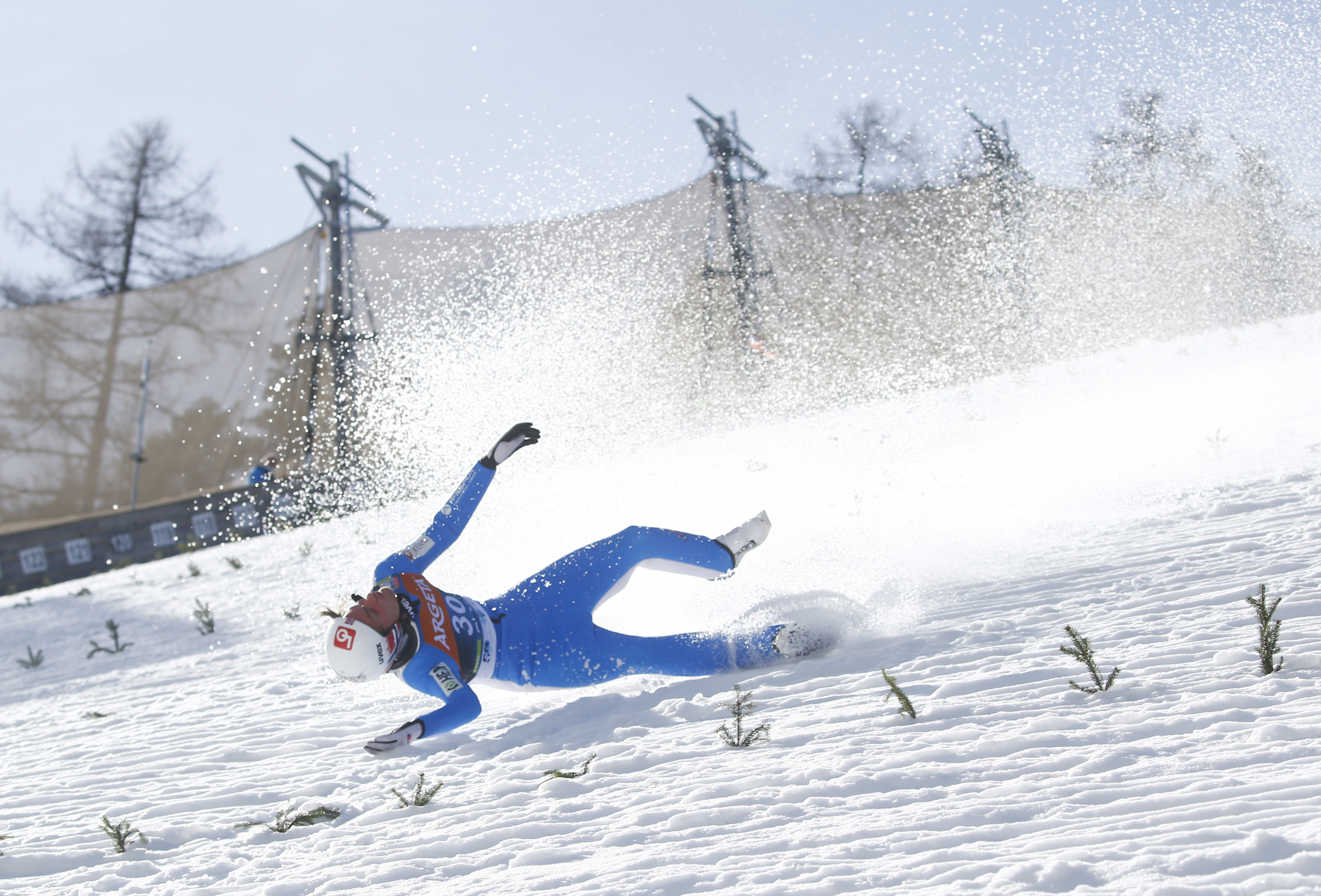 Ekaas said: “Daniel responded well to the waking up process today. He has made eye contact, moves and reacts to being spoken to."

Tande has been diagnosed with a broken collarbone and a slight puncture of the lungs.

The 2018 Olympic champion was competing in the trial round before the individual competition at the World Cup.

He lost control in the air before hitting hard on the slope and remained motionless as he was intubated and mechanically ventilated.

Upon arrival to hospital, doctors immediately placed him in an artificial coma.