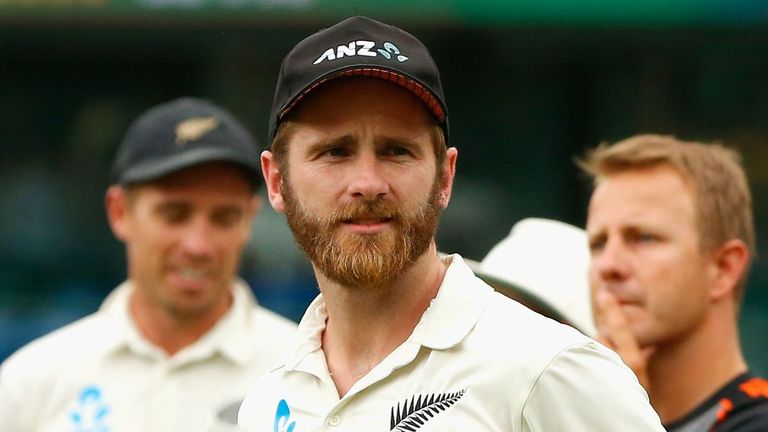 Ian Smith says New Zealand’s Test thrashings in Australia this winter have done “a bit of damage” to the Black Caps.

The Kiwis were whitewashed 3-0 by their Trans-Tasman rivals across December and January, losing by 296 runs, 247 runs and 279 runs in Perth, Melbourne and Sydney respectively.

Speaking on an edition of the Sky Crcket Podcast looking at the state of New Zealand cricket – which you can listen to below – commentator and ex-Black Caps wicketkeeper Smith said: “It was one of the most disappointing things I have witnessed in New Zealand cricket for a long time.

“There was so much hype and expectation and so many people made the effort to travel – but it just fell completely and utterly flat.

“I think it did a bit of damage as we could have done with being a bit more competitive.

“We bounced back at home against India, who are not easy to beat but don’t like the sight of green grass on pitches and were probably beaten a day out in those Tests when Virat Kohli called incorrectly. 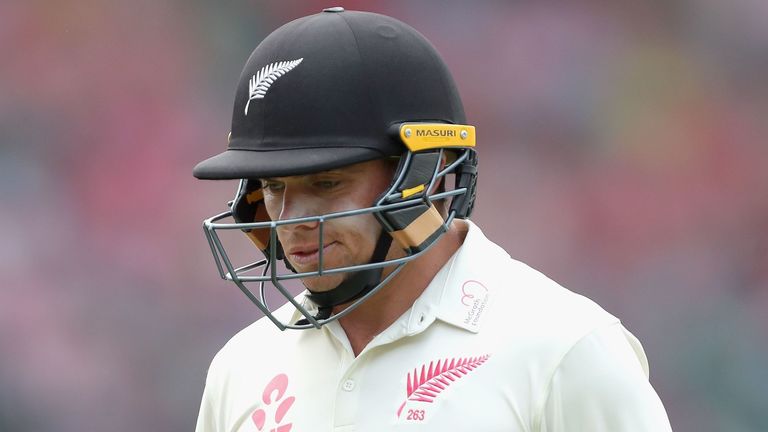 “So, I’m not so sure our ranking in Test cricket [of second] deserves to be so high. I think we’re in good shape, not great, but I am pretty happy with it and look forward to some good times ahead.

“Ross Taylor, our oldest batsman, wants to carry on and Tim Southee is showing now signs of jacking it in either.

“One-day cricket very, very good but we also have an issue with our T20 side – we’re not so flash and I wouldn’t be picking us to go well [in the T20 World Cup].”

On New Zealand’s struggles in Australia, former Black Caps captain Brendon McCullum – who joined Smith and Simon Doull on the podcast – added: “The damage done will hurt for a long time.

“I was probably pretty vocal at the time about how I thought there were some behaviours which weren’t exhibiting the behaviours that the team had shown before.

“I wonder how much carry over there was from the World Cup final [defeat to England]. As we have a small pool of players, a lot of those play both forms of the game and I wonder how much that really hurt. 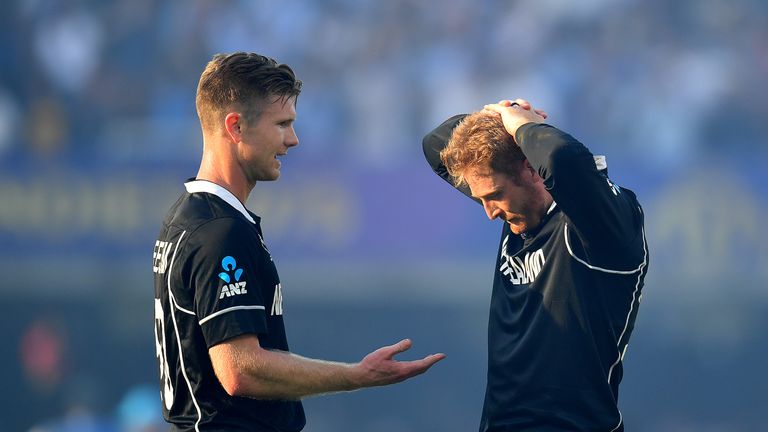 “They didn’t carry themselves in the manner I thought they would [in Australia]. I think if they had their time again they would step up to the plate a little bit more and believe in what they were doing.

“I think selections were pretty average and that Kane Williamson needs to be given more control. He has been through the entire thing and knows what needs to be done to drive that team forward

“If he wants to be the one to take this team to the next level he should have total control. He has the pedigree, not just from a playing skill point of view but from a leadership point of view, as well.

“I’m watching a Michael Jordan documentary at the moment – he had a thirst for greatness at all costs, to be the best he could be, and in a similar sort of way you see it in Kane.

“It’s inspiring and unnerving at the same to see someone on a quest most of us mere mortals are just trying to dream of. It’s invigorating to see we have got someone like Kane in our set-up.” I wonder if the deputies have too much influence on what Kane does, so I’d like him to really stand up and be that leader as he has the attributes to do that

– Is domestic cricket doing enough to provide international players and were is New Zealand’s next batting talent?

– Is T20 an afterthought for New Zealand at international level?

– Who has been New Zealand’s most significant cricketer ever – and who is their greatest captain?

Eczema treatment: Apply this natural oil to your skin to ease symptoms