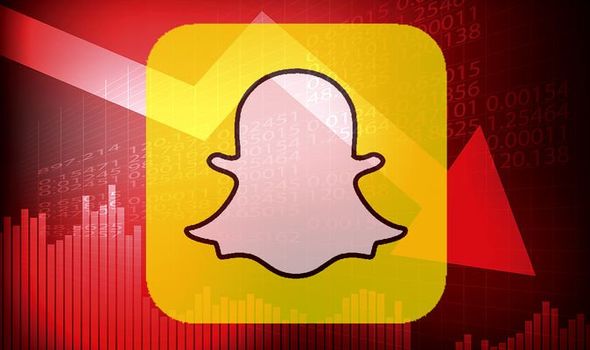 Snapchat users across the UK have been left unable to send or receive ephemeral text messages, photos, or video due to an outage with the popular photo-based chat service. The app has seemingly been hit with a colossal outage, which is impacting users across the UK, France and Germany – with minor disruptions in other parts of the world.

Data from independent website DownDetector, which tracks the server status of online services based on mentions across social media, shows hundreds of Snapchat users complaining about being unable to launch the mobile app every minute in the UK right now. At the peak of the issues, more than 900 Snapchat users have complained about the issues, which are not limited to any particular mobile network or home broadband provider. Instead, it seems to be a problem with Snapchat’s servers.

Not everyone is unable to open the app or send messages. Some users have complained about the app slowing down and being sluggish to respond – rather than dying completely.

Snapchat has responded to a number of complaints using its official support account on Twitter, @SnapchatSupport, and offered some advice to help users retrieve any messages or videos which are failing to appear within the app – even after users receive a notification from the app.

It states: “You may want to try logging out then log back into the app. But first, make sure your Memories have successfully backed up! Also, if you have Login Verification enabled please make sure you saved your Recovery Code before logging out.” 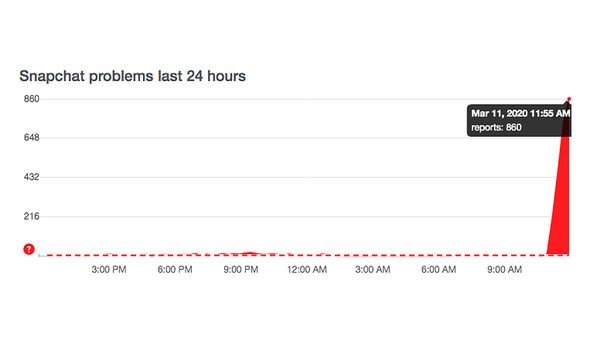 Of those who are complaining about the issues, the vast majority – some 81 percent, according to the latest data collated from DownDetector – are having issues sending or receiving messages, which are known as “Snaps” within the app. The remaining percentage have been unable to take photos within the app or have been left unable to refresh their feed.

Users have taken to rival social app Twitter to complain about the latest issue impacting the app.

Some have been left unable to access the app, while others have found it slower to respond than normally – presumably because of the same issue. @SnapchatSupport is offering some tips to users who have been unable to load their messages. When replying to one user about the outage, it confirmed that it was aware of the problems plaguing its app.

It tweeted: “Thanks for letting us know, we’re looking into this”

One user joked that the current coronavirus outbreak, which has infected 115,000 people worldwide and resulted in more than 4,000 deaths, could be to blame for the outage.