OLE GUNNAR SOLSKJAER claims Manchester United are 'not getting penalties after the noise being made about them'.

And the stats appear to back up the United boss after a drop in the amount awarded to his team. 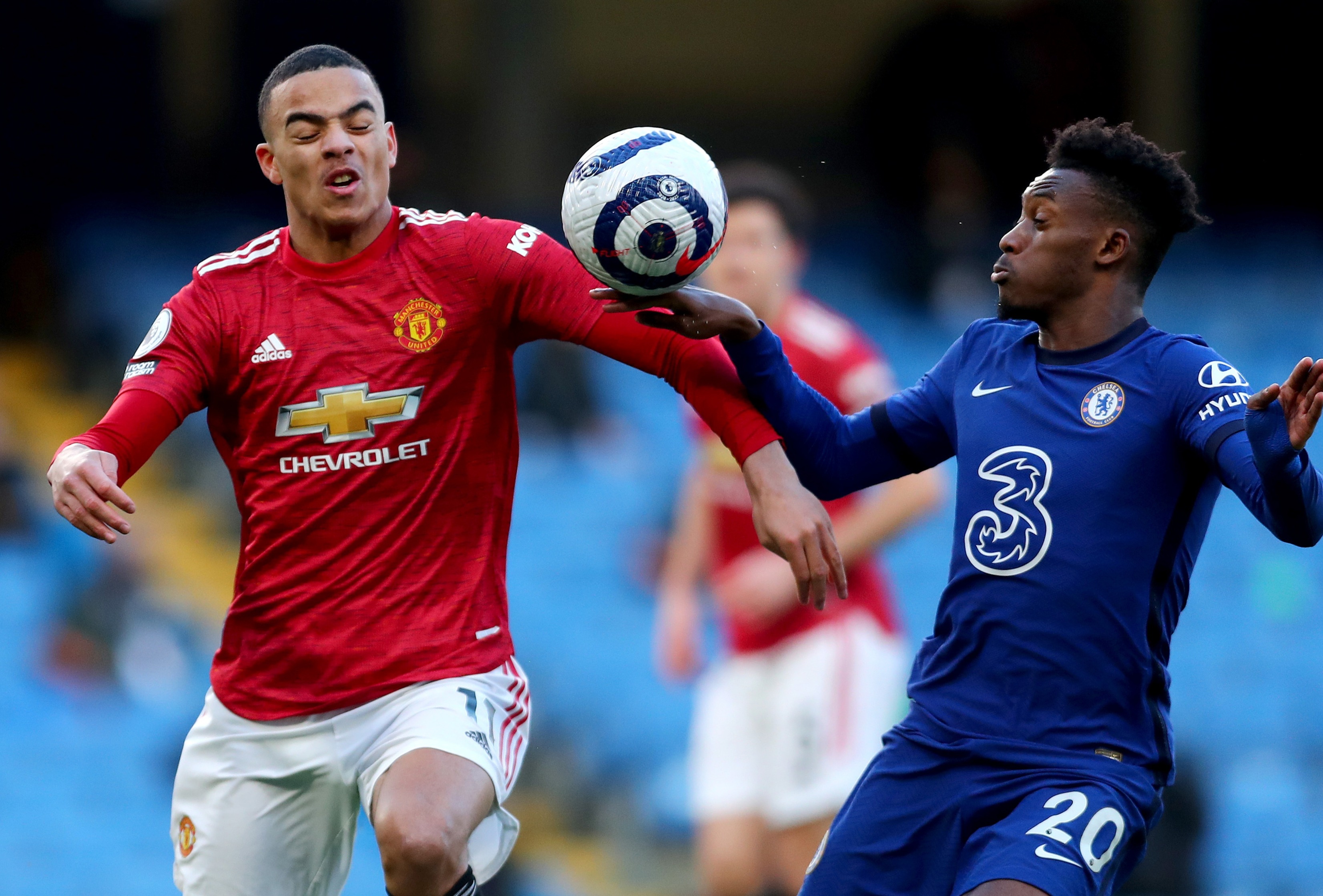 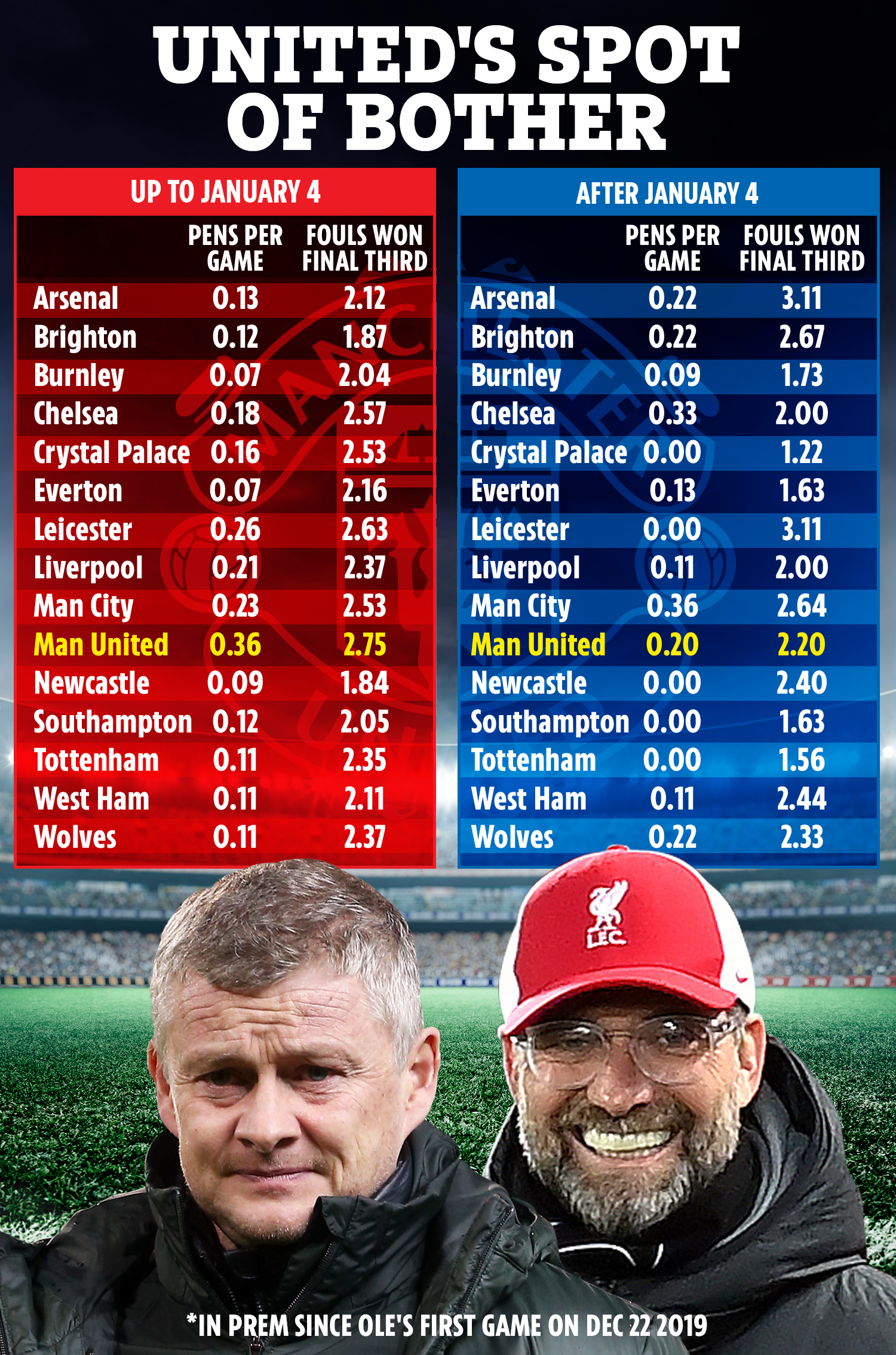 Solskjaer was convinced United should have been awarded a penalty for a handball against Callum Hudson-Odoi in their goalless draw at Chelsea on Sunday.

The United boss believes rival bosses and the Chelsea website have put pressure on referees to influence their decisions.

Liverpool manager Jurgen Klopp launched a rant after their defeat to Southampton in January about the amount of penalties United receive.

And the stats appear to show this has had some impact with the amount of penalties given to the Red Devils dropping.

United were receiving on average a penalty every three games under Solksjaer in the Premier League prior to Klopp's comments.

But since then it has dropped to once every five games on average.

United were winning the most penalties in the league prior to January 4. But since then the club are only sixth highest with Manchester City, Chelsea, Arsenal, Brighton and Wolves all earning more spot kicks on average.

Speaking after United's draw at Stamford Bridge, Solskjaer said: “They are putting pressure on the referees. There was a manager, was it Frank [Lampard], who started it?

“I’m a bit confused we’re not getting penalties after the noise that was made about us getting them a month or two ago.

“Managers have influenced referees and they shouldn’t do. I was very surprised by today’s decision after looking at the video. We should have had a penalty.”

Here’s How Much Joshua Bassett Is Really Worth

Sick of the US? Move to Svalbard, Norway!