SIR Stirling Moss has died aged 90 after a long illness, his wife has announced.

The motor racing legend "died as he lived, looking wonderful" in the early hours of Easter Day, Lady Moss said. 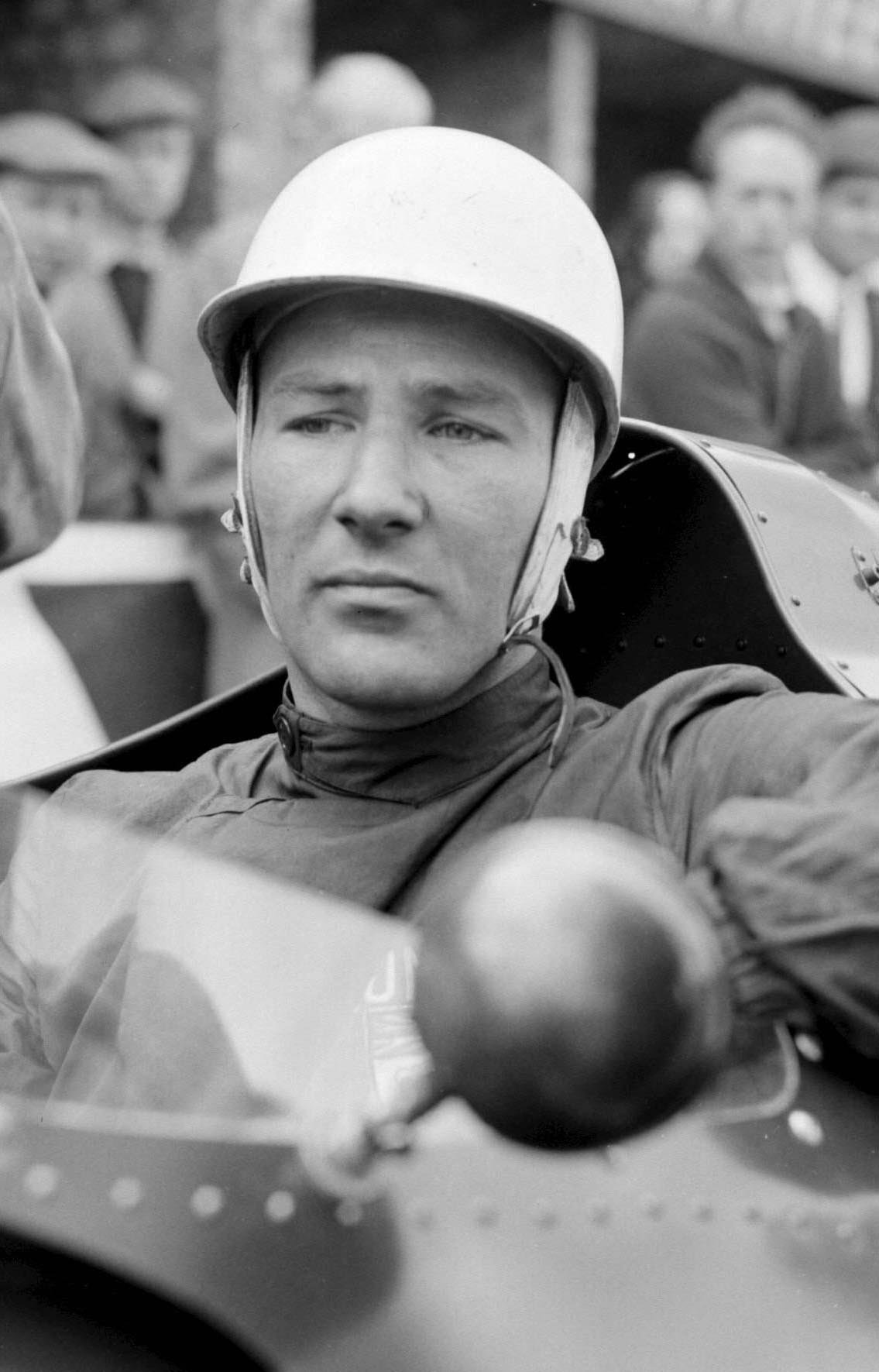 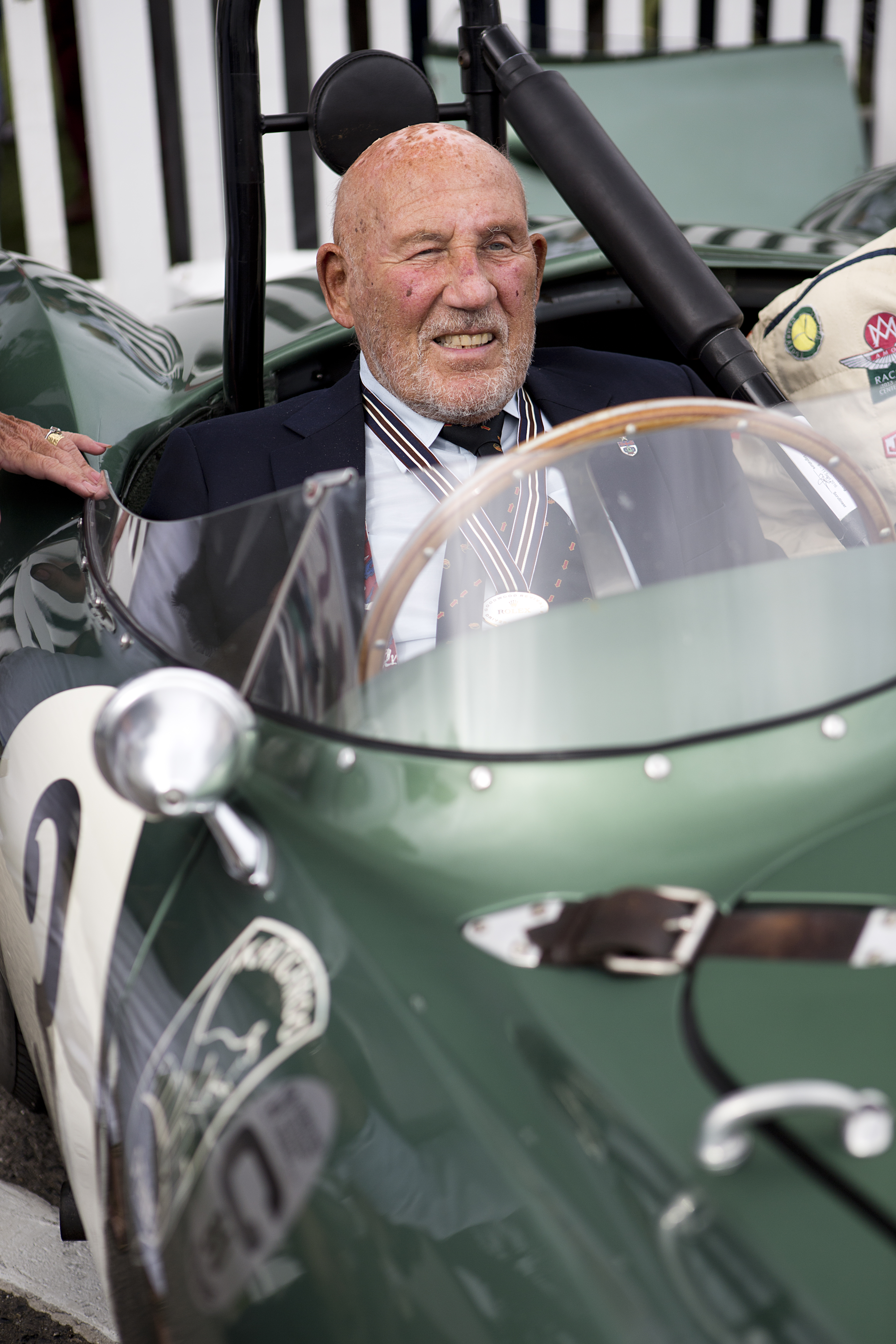 Lady Moss was at his bedside as he died, having nursed him through a long illness.

She told the Daily Mail: “He died as he lived, looking wonderful. He simply tired in the end and he just closed his beautiful eyes and that was that.”

She added: "It was one lap too many. He just closed his eyes."

Moss rose to fame after the Second World War and went on to be acclaimed as the greatest all-round racer ever.

Though Moss famously never won the Formula One title, he finished runner-up four times and came third three times in a career during which he won 16 Grands Prix. 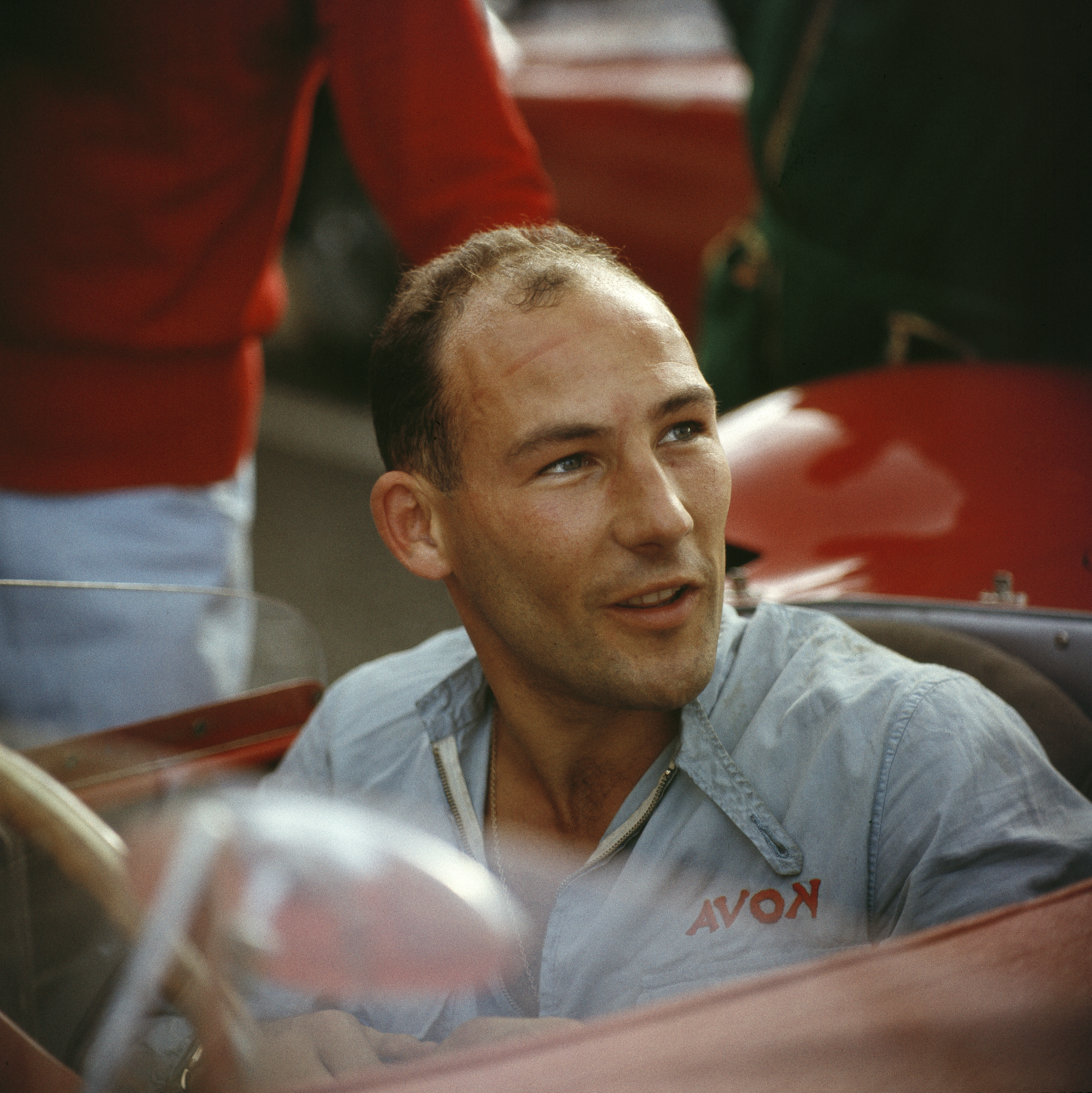 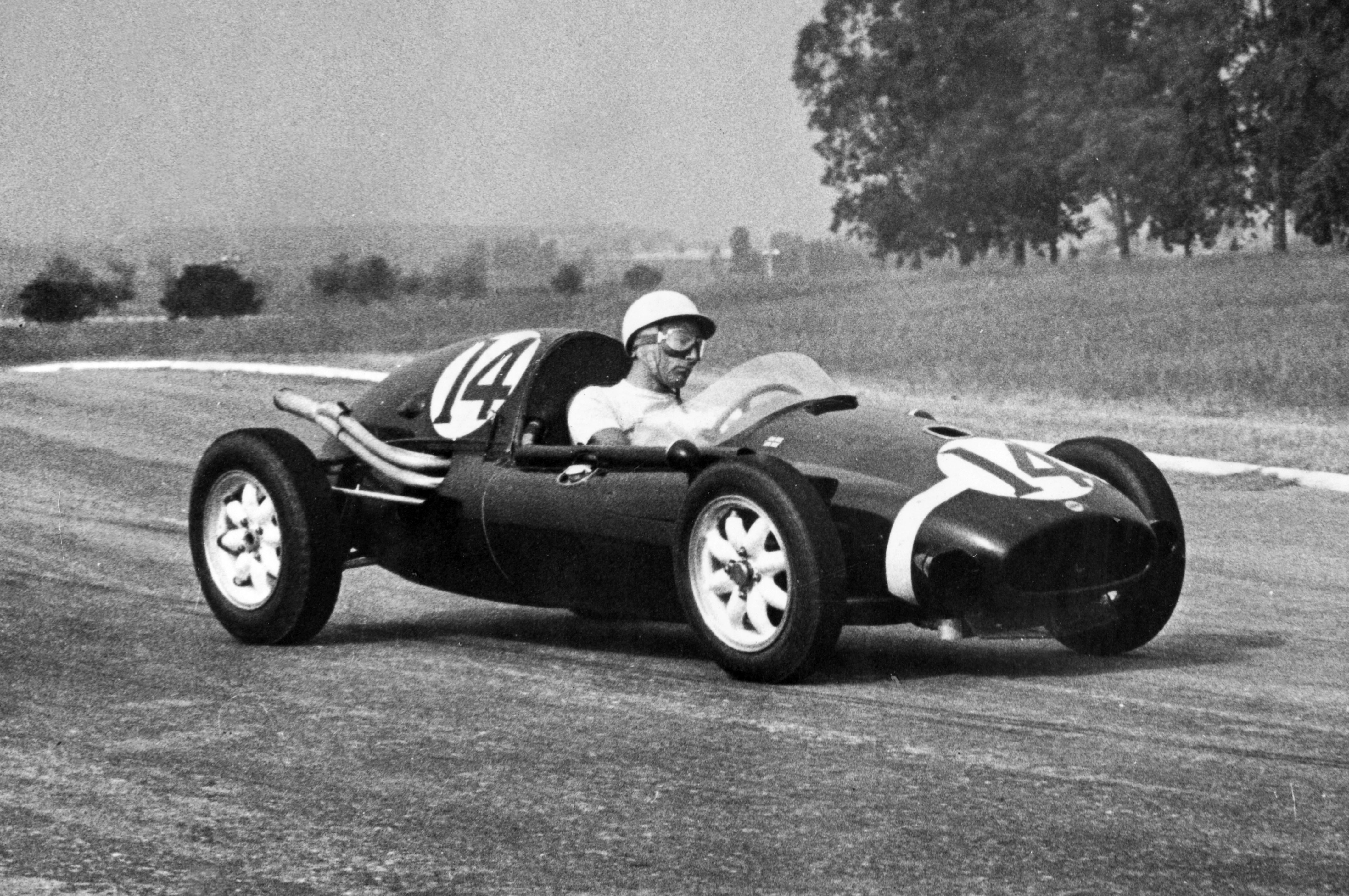 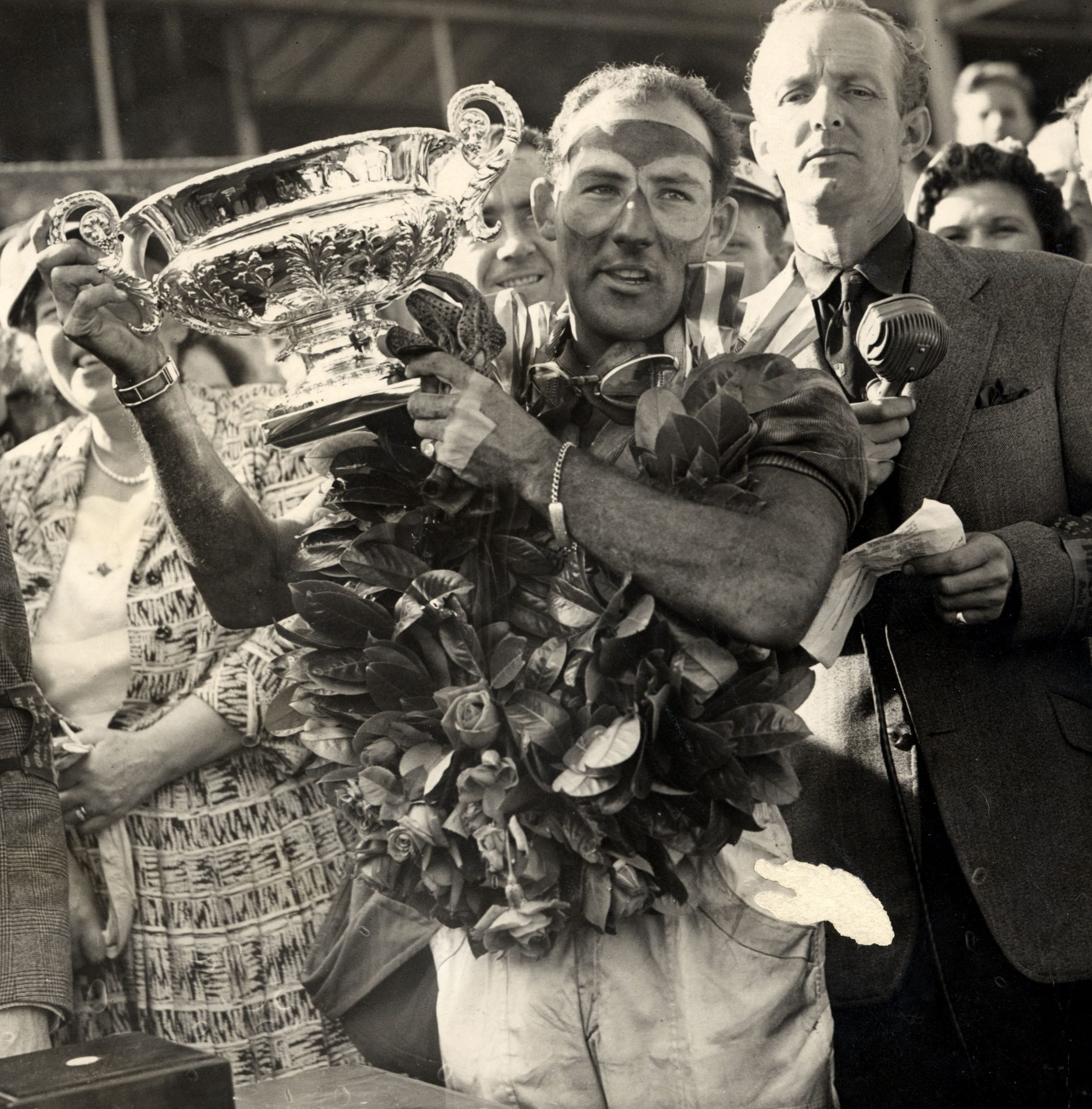 Moss' first Grand Prix victory came in the 1955 British Grand Prix at Aintree as he became the first British driver to win the event.

In an age when racing drivers competed in several different disciplines alongside Formula One, Moss won a total of 212 of the 529 races he entered in his 14-year career.

The son of Arthur, a dentist and amateur driver, who finished 14th at the world-famous Indianapolis 500 in 1924, racing was in Moss' genes.

Moss claimed his first of 16 F1 triumphs at the British Grand Prix, before finishing runner-up in the championship – a position he would occupy for four successive years.

He joined Mercedes in 1955 and teaming up with Juan Manuel Fangio, who described him as best best driver of his era. 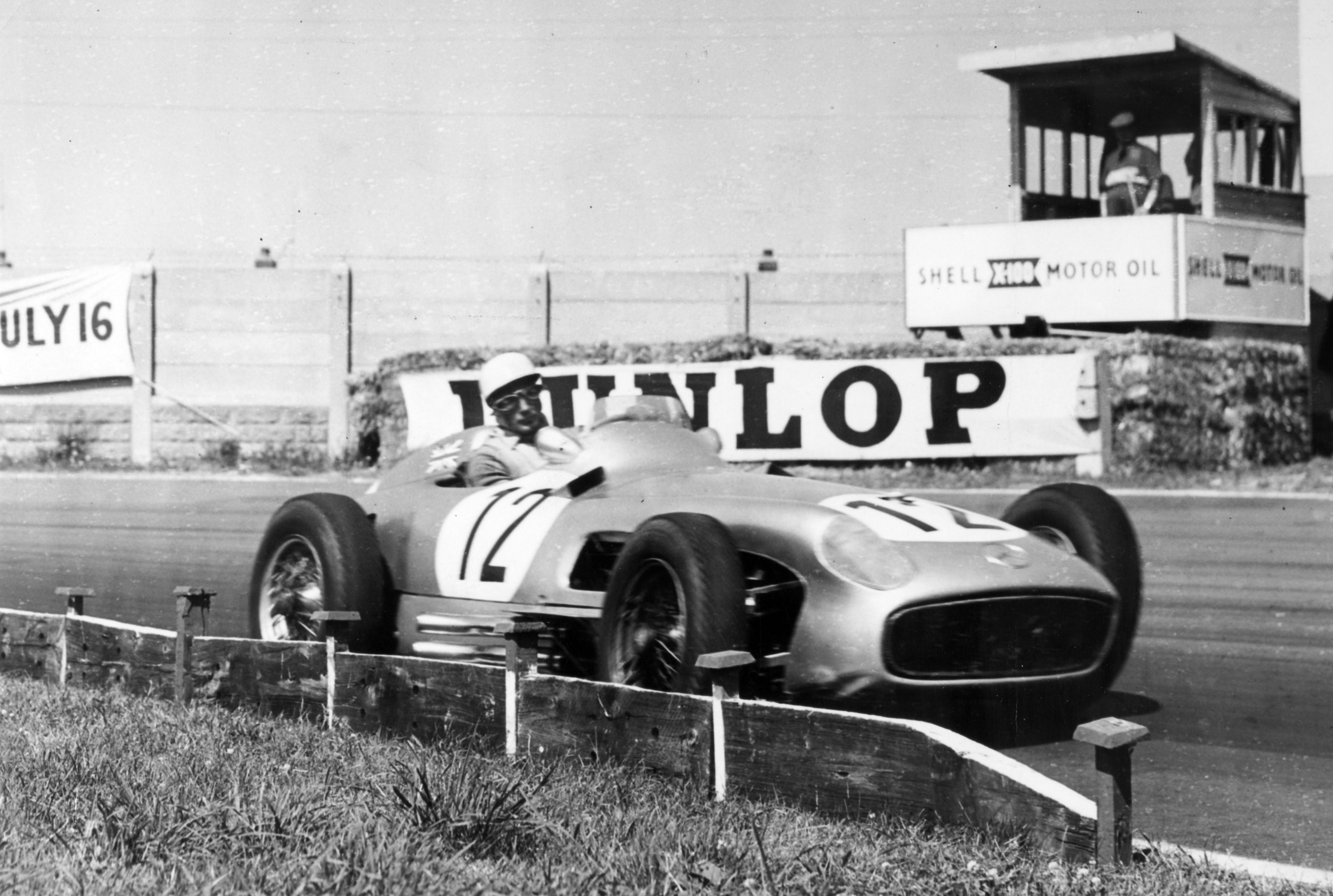 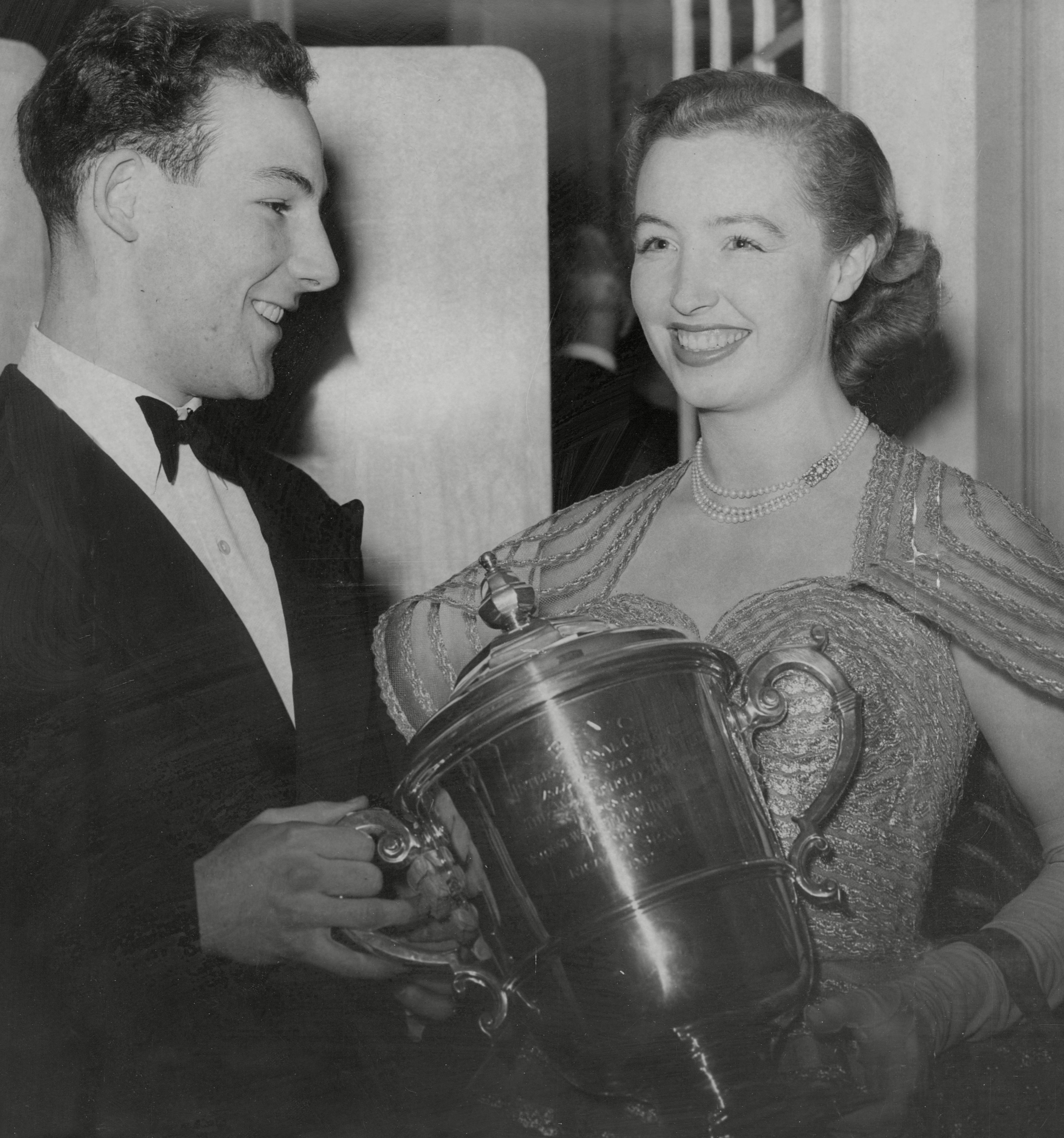 In 1958, Moss missed out on becoming the first British driver to win the F1 world title following an extraordinary act of sportsmanship – the like of which we are unlikely to see again.

Moss' championship rival Mike Hawthorn was set to be excluded from the Portuguese Grand Prix after a marshal claimed he had illegally rejoined the track following a spin.

But Moss, who had dominated the race to win by more than five minutes, jumped to his rival's defence and rubbished the marshal's claim.

Hawthorn was reinstated to second and Moss, despite winning four races to his rival's one, would miss out on glory by a single point.

"I had no hesitation in doing it," Moss recalled many years later.

"I can't see how this is open to debate. The fact that he was my only rival in the championship didn't come into my thinking. Absolutely not." 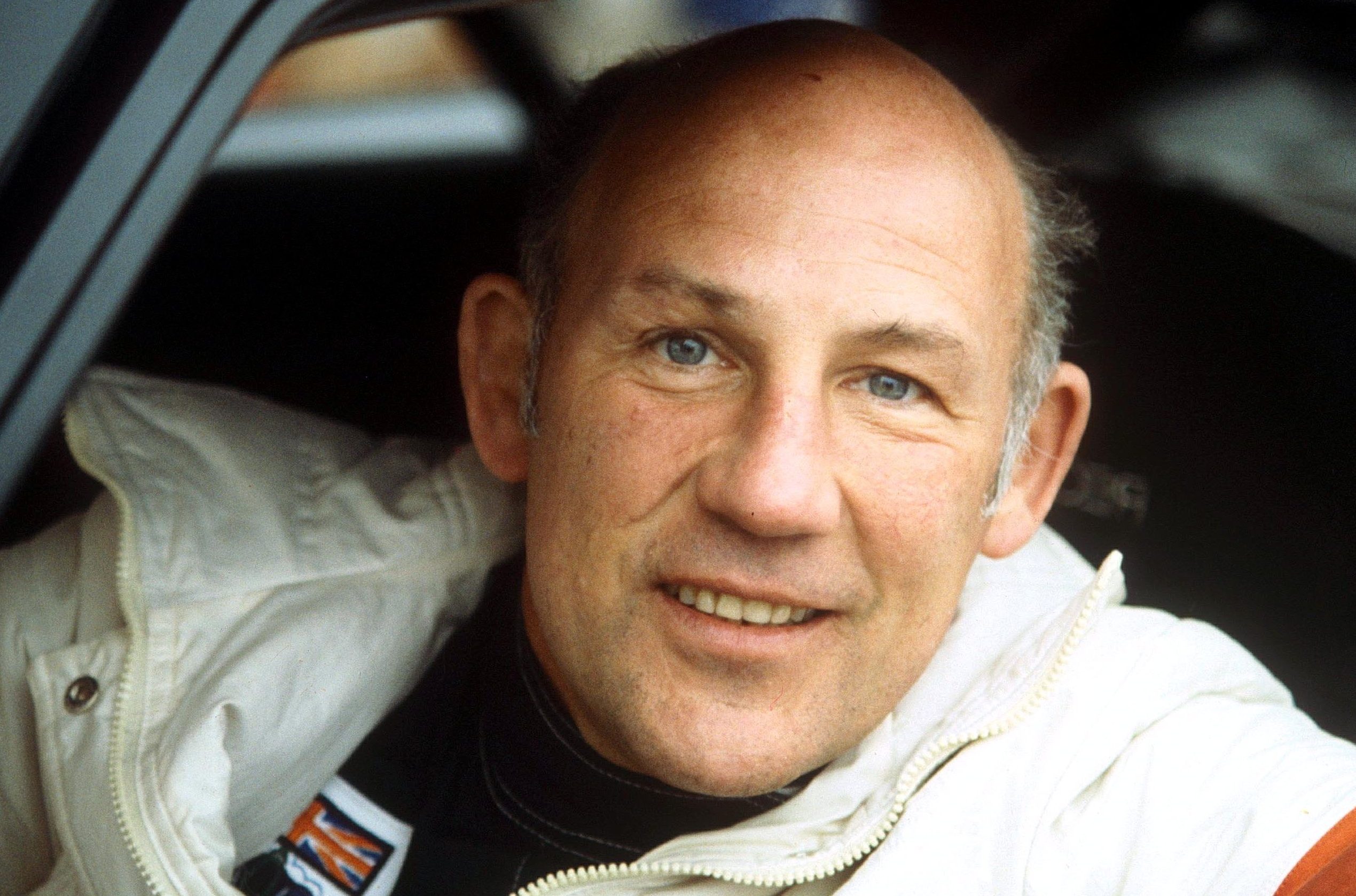 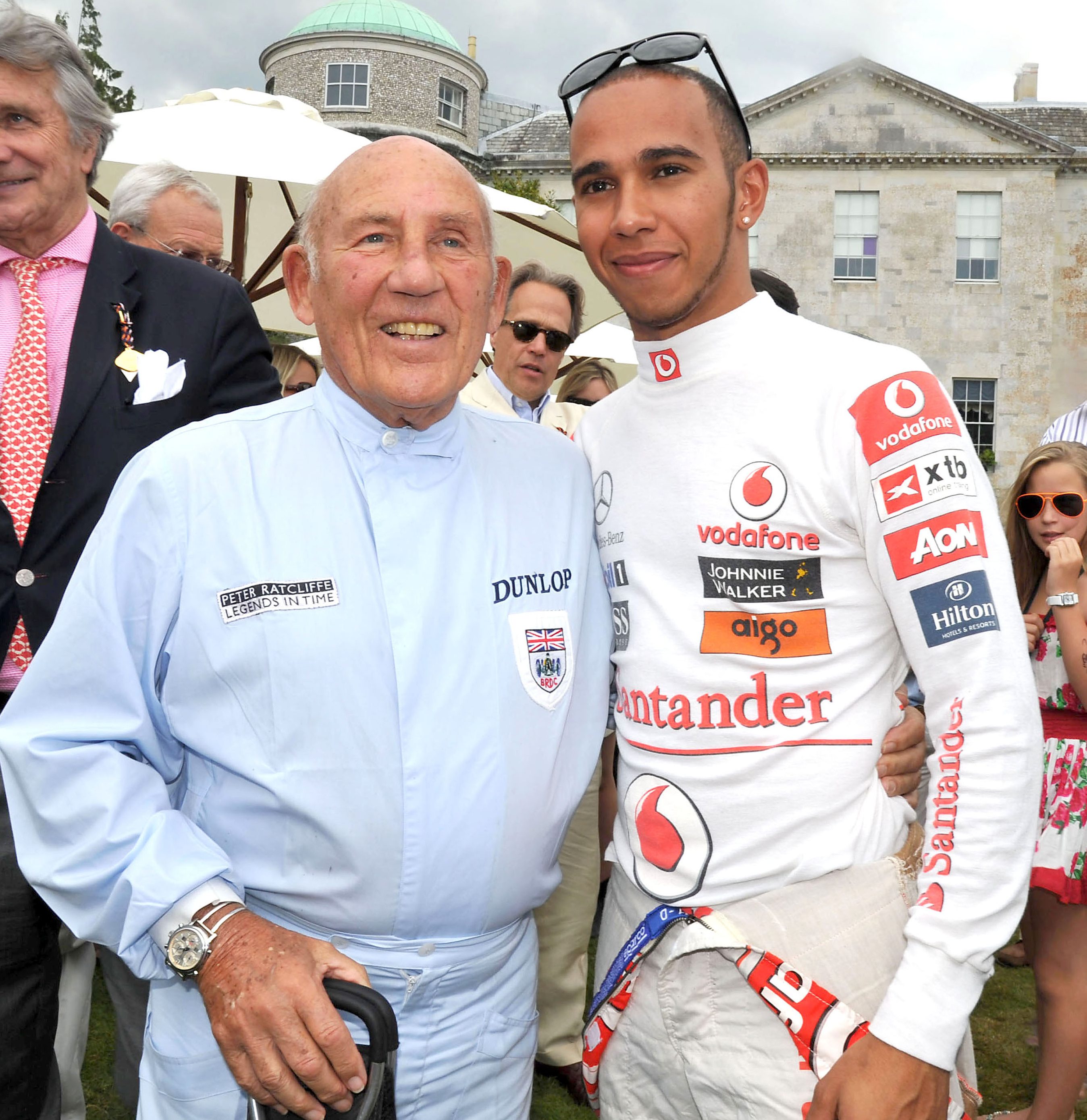 Moss' brilliant career ended on Easter Monday 1962 when he was cut out of his car following a terrifying 100mph crash at Goodwood that almost killed him.

Despite his official retirement, Moss continued to race until he was 81.

In 2010, Moss, then 80, broke both ankles, four bones in his foot and chipped four vertebrae after falling down a lift shaft at his Mayfair home.

Yet, just four months later, he was on the Silverstone podium to present Lewis Hamilton with his trophy for finishing second.

"Stirling is a great ambassador for the sport, and the UK," said the six-time world champion in 2019 in celebration of Moss' 90th birthday, who simply described him as a "legend".

“He privately supported me over many years and was an amazing driver in his time, he will be greatly missed. My thoughts are with his family and all that had the pleasure of knowing him.” 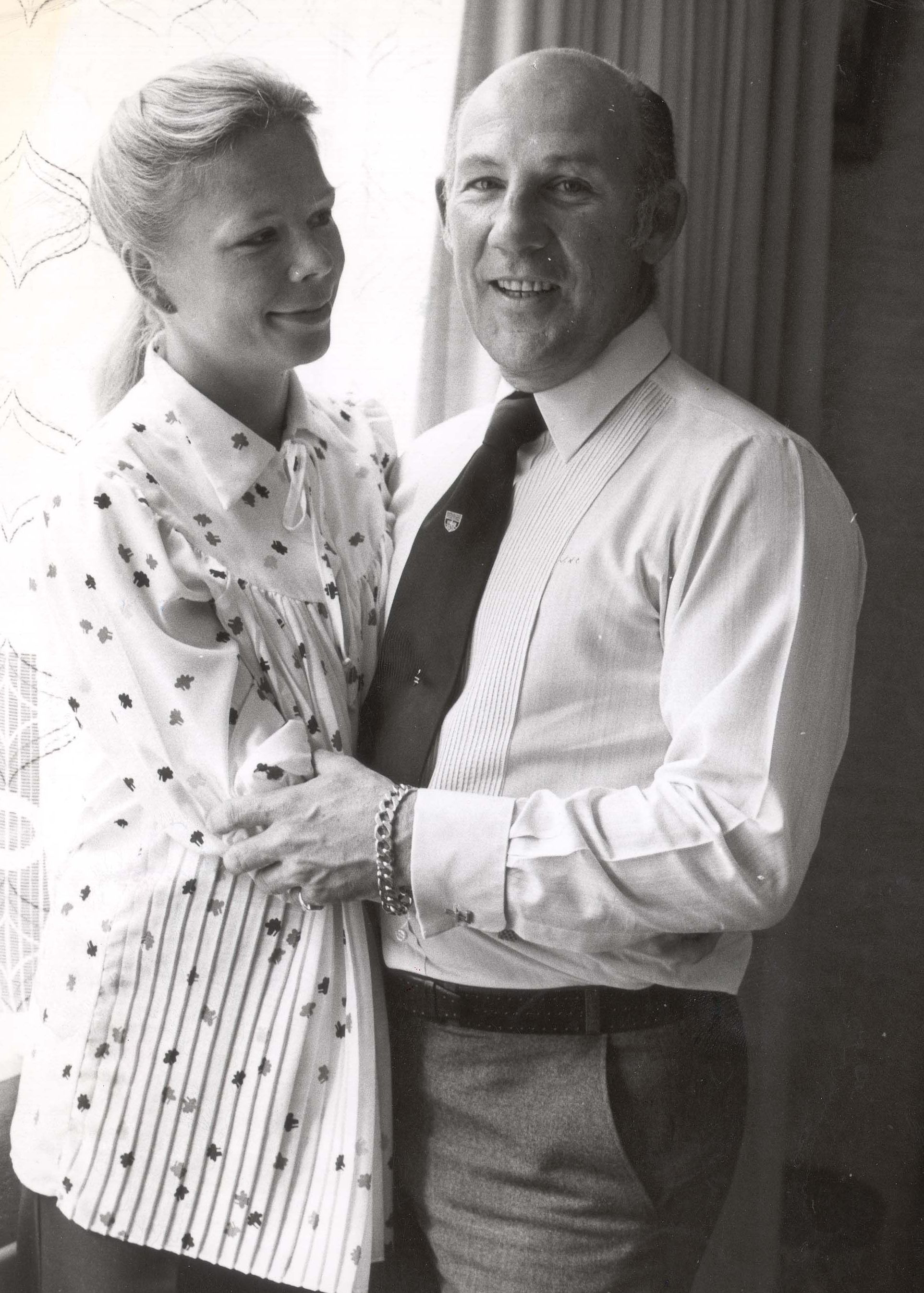 Alexa and Carlos PenaVega Don't Have 'Any Help' Raising 3 Kids: We 'Wish'