SUAIA Matagi knows only too well that mindset brings benefits like playing at Wembley – his last one ended with him in prison.

The Castleford ace was a teenage tearaway in Auckland, New Zealand, and crossed the line. 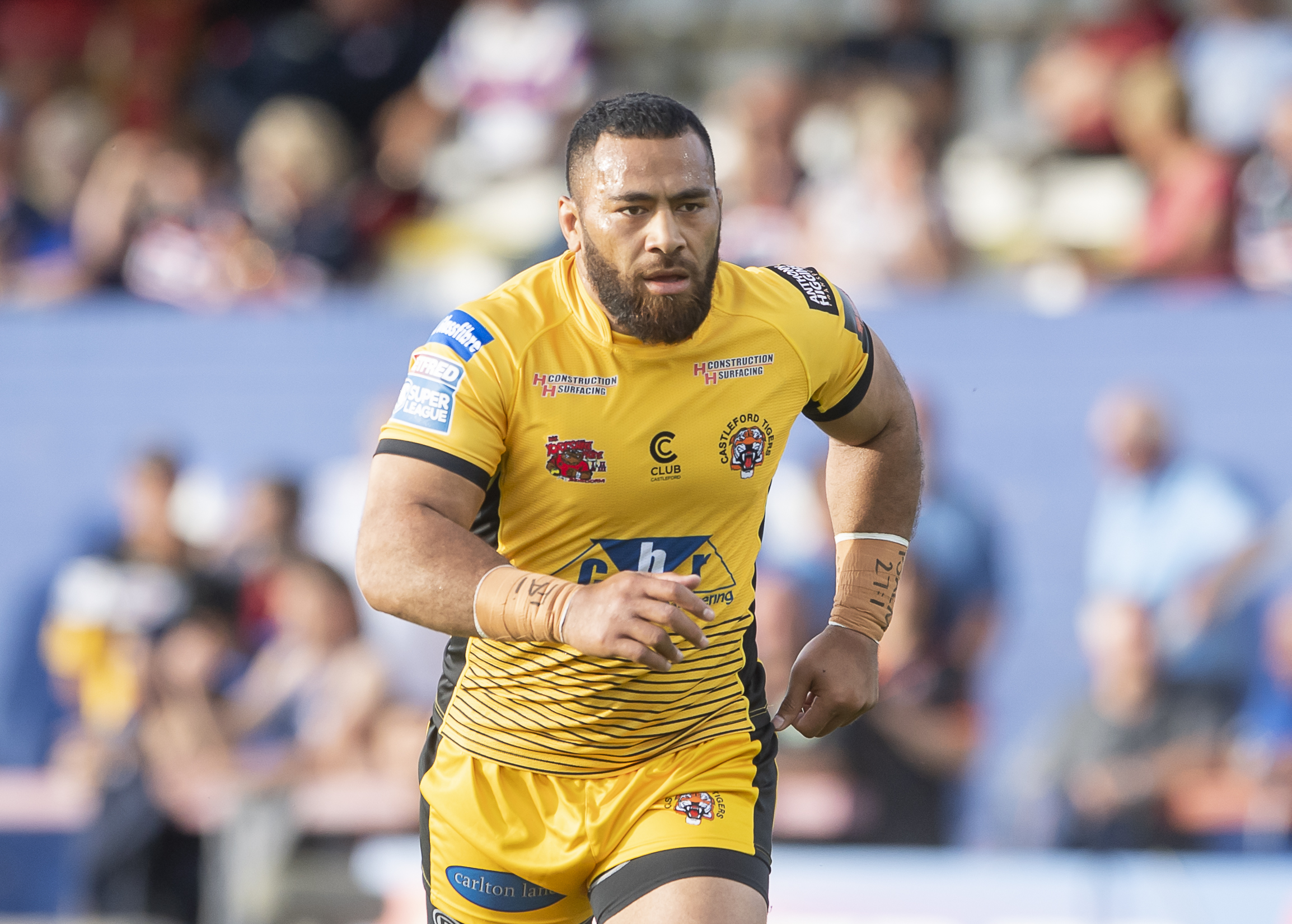 A then 17-year-old gang member’s three-year prison sentence for beating up a lad to gain revenge for an attack on his friend’s mother ended up being the wake-up call he needed.

He came out with a new attitude, one he lives by today and one that has seen him reach the big stage as rugby league imitates daily life.

Now to join the list of Kiwis that have lifted the Challenge Cup, including one who still keeps him on the right track, former Leeds star Kylie Leuluai.

“I learned about resilience, which is something I’m actually grateful for,” recalled Matagi. “And the game of rugby league teaches us a lot of life skills.

“It doesn’t matter how strong, talented or smart you are, we’re all going to get knocked down but it’s about picking that ball up and running straight again – that’s what counts. 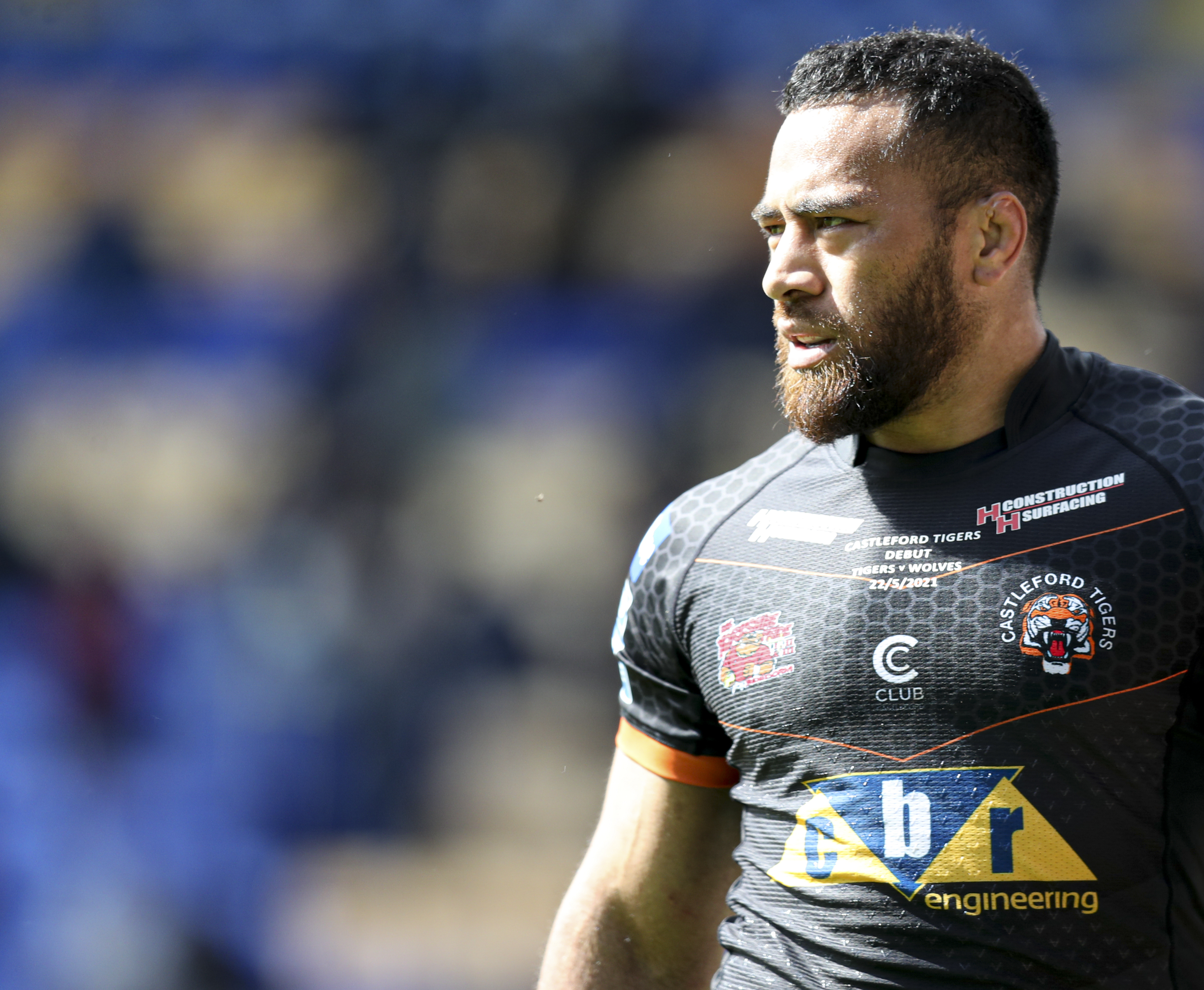 “I look back on how I was and think, ‘What was I doing?’ Now I’ve changed my mindset and ask myself, ‘Did something happen to me or for me?’

“My past experiences don’t define me but they happened and they’ve taken me to where I am now. I take a positive approach from it.

“It was a bit extreme but you’ve got to learn from your mistakes and go again, just like in a game of rugby.

“You don’t dwell on errors, you go, ‘What’s next?’ and get on with the job. That’s the approach I take – be grateful for the little things and the big things will come – and this final is reward for that change.

“I watched a few finals when I was a kid. I remember watching Ali Lauitiiti and the other players who were big icons for us in New Zealand. 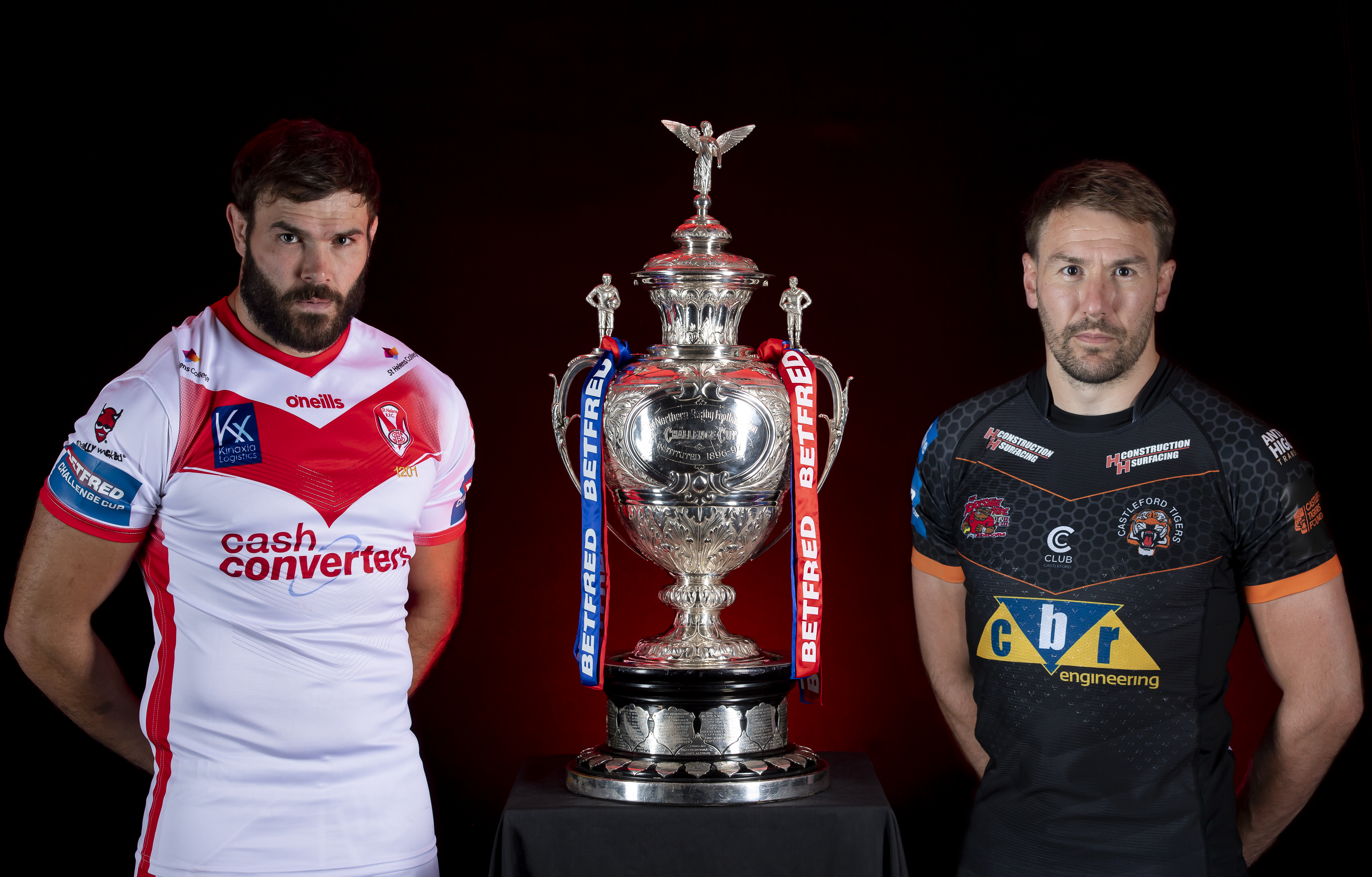 “There’s people like Kylie too, big names we looked up to growing up. Kylie’s one of the most decorated Kiwi players I know of. To be at the same place they played is a bit crazy.”

Leuluai won the lot over here as a player with Leeds. Now he is guiding Warrington’s players in an off-field role.

But Matagi, 33, revealed just how the former prop helps a compatriot away from rugby league.

He added: “Just being in contact with him is something I’m really grateful for.

“He’s a massive asset to the game, not only on the field but off it as well. He’s a go-to man if you want to learn from experience. 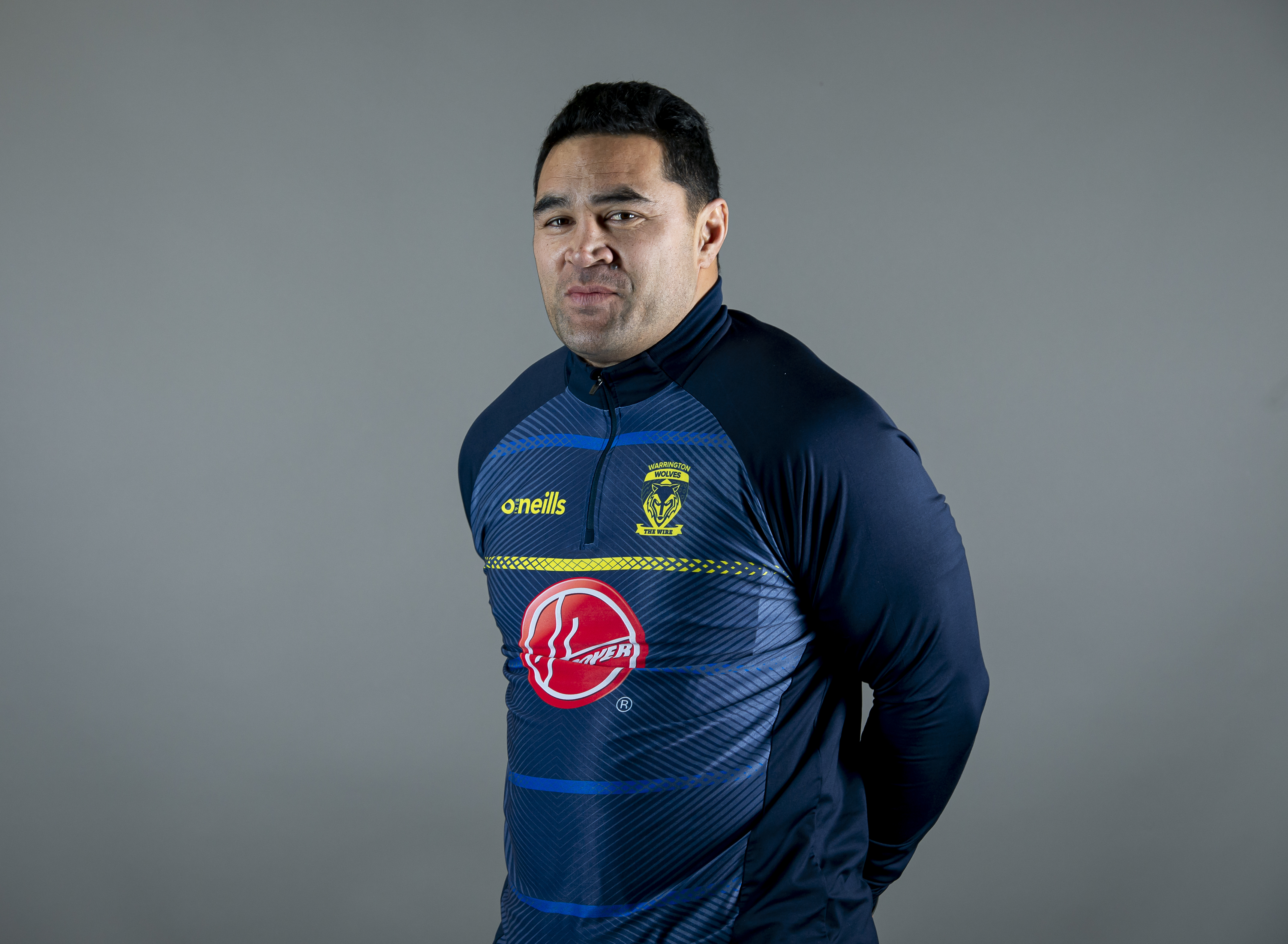 “Main bits of advice are ‘embrace your community’ and ‘make the most of your opportunity,’ but any is helpful for anybody after what he’s experienced and achieved.

“I’m like a sponge with him when I talk to him, I can bring that information into my life.”

Prop Matagi will make himself an immortal at Castleford if they defeat St Helens to bring the Challenge Cup back to the West Yorkshire town for the first time since 1986.

Whatever happens, the smile is back on his face because of the way Daryl Powell’s side plays, when it does in a campaign ravaged by Covid-19 enforced postponements and forfeits.

For the former Huddersfield man the excitement is back and defeating England with the Combined Nations All Stars can also help as he admitted: “Daryl has brought that excitement again. 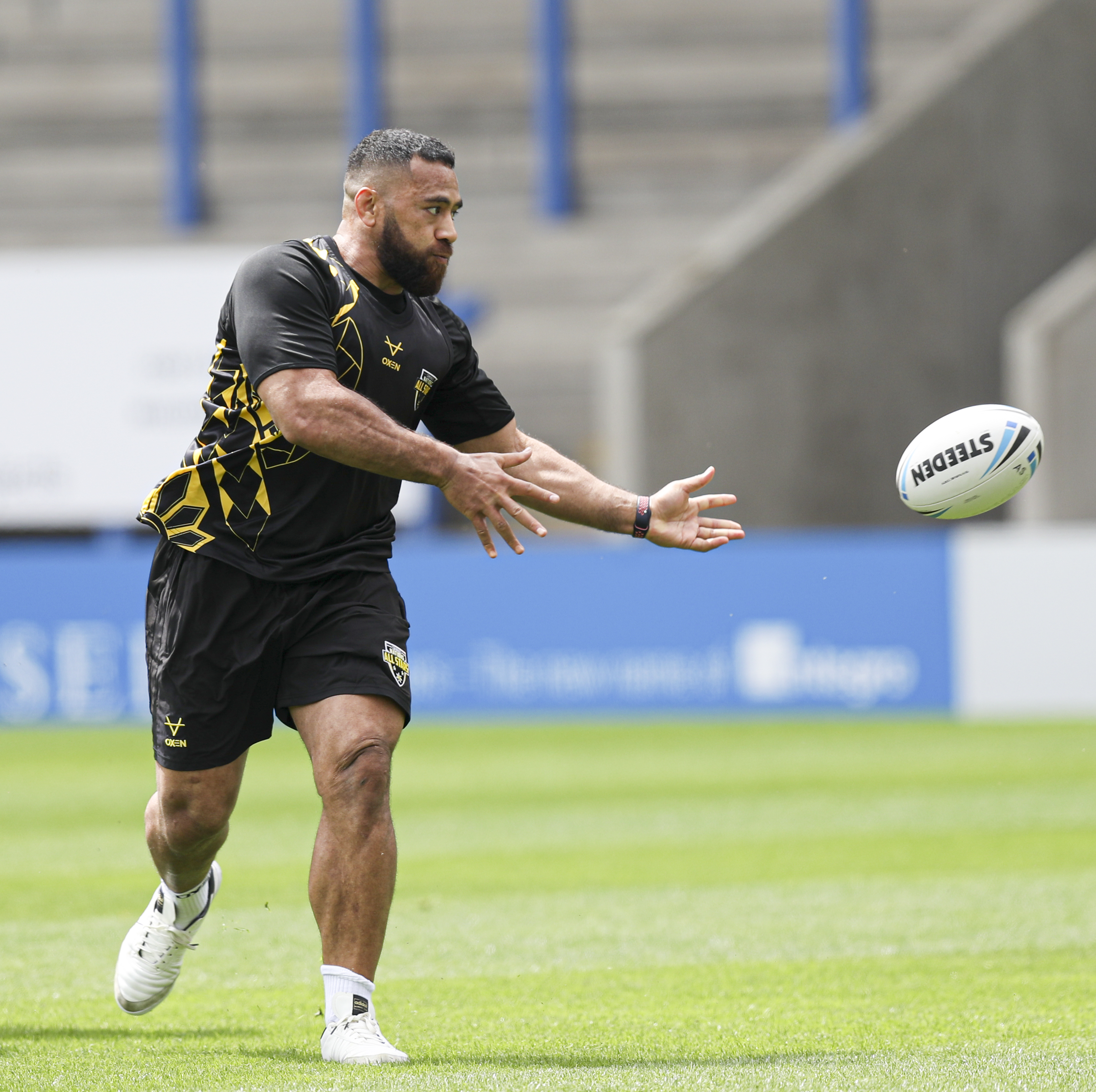 “We play that exciting, fast rugby with high energy and play what’s in front of us. I was missing that a bit previously as some coaches prefer to play simple and kick to the corners – our brand suits my game more.

“And the All Stars is something I’ll cherish for the rest of my life, especially when I look back on where I came from.

“I also picked things up from the other All Stars, mainly doing the basics and doing them well.

“In big games, the teams that do those well usually win. It was good preparation before Wembley.”

Madonna Wrote Her Own Surreal Biopic on Instagram Live

What Happened at the End of the 1st 'Firefly Lane' Book?